Small production, epic ageability and relative affordability make Spain a fantastic, yet underexplored, source for wine collectors. The country’s great wines thrive with decades under their belt but even lesser-known regions are producing wines of superb concentration, structure and freshness. It all adds up to arguably the most compelling wine region in Europe right now. We dig deep into its charms in our latest issue, via a look at both the new trend for single-vineyard wines in Rioja, as well as one of the region’s most venerable producers. And we chart Spain’s Most Collectable, plus new-wave pours from the likes of Priorat, Toro and Bierzo.

Elsewhere we have the best new Champagnes and Cognacs for the festive season, plus a look at the boutique producers to know in both spots. And we take a fresh look at the vaunted 1996 Champagne vintage, as well as former Dom Pérignon chef de cave Richard Geoffroy’s new career as a sake brewer. All this plus luxury whisky tourism, the best Spanish wine hotels and the secrets of jamon ibérico – so what are you waiting for?

IMPORTANT: If you want your magazine to be delivered to an address in the EU, please click here instead of below

IMPORTANT: If you want your magazine to be delivered to an address in the EU, please click here instead of below Become a Premium Member
Download For Free

Free PDF magazine archive, with current and back issues available to download for The Collection members. 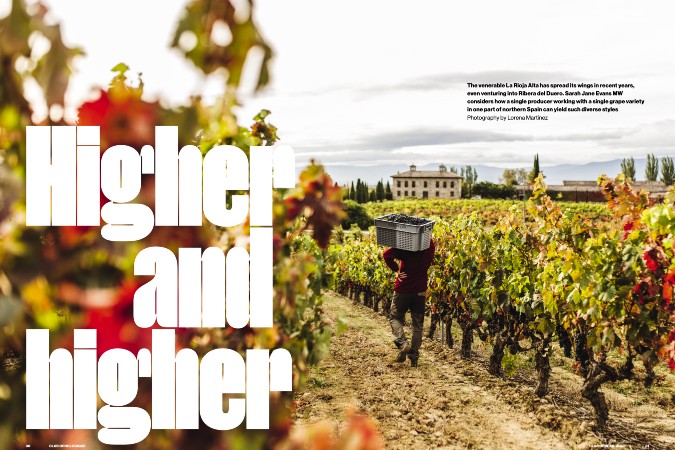 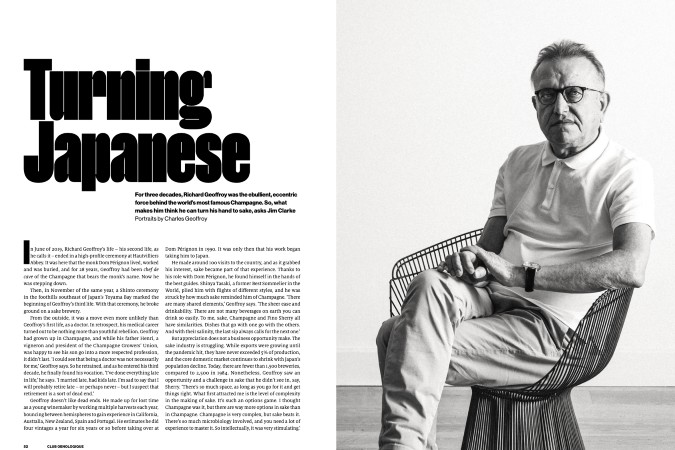 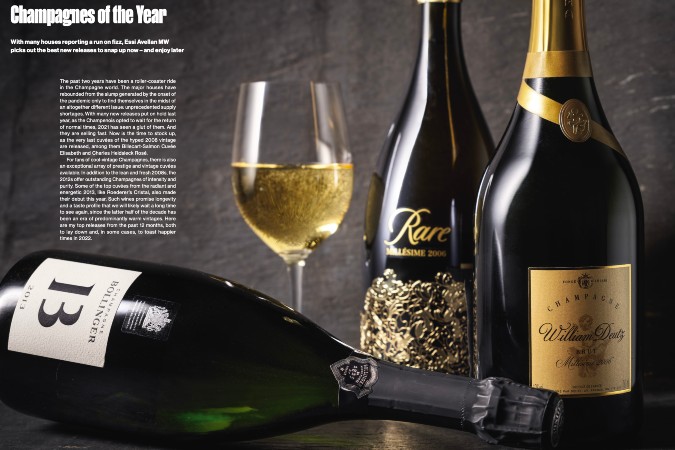 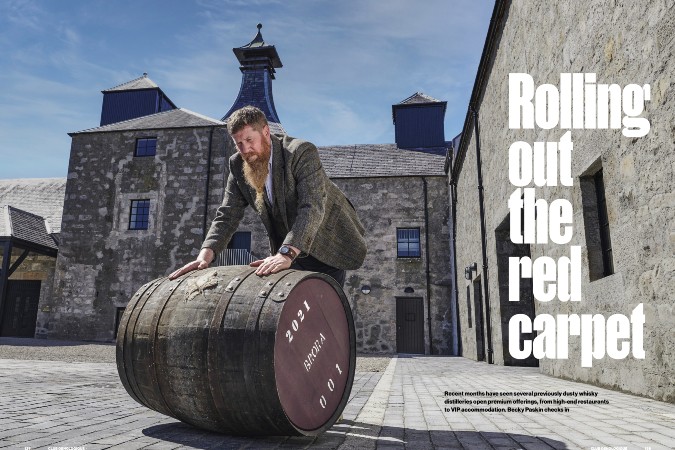 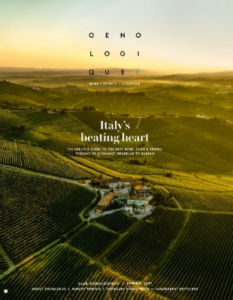 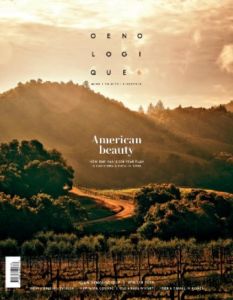 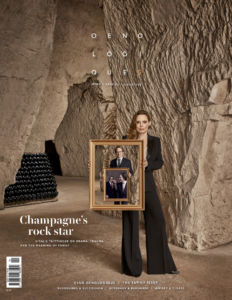 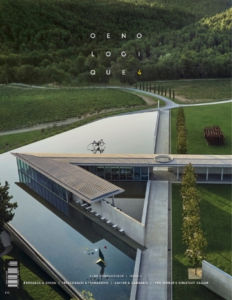 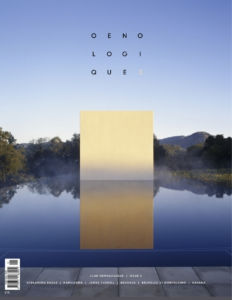 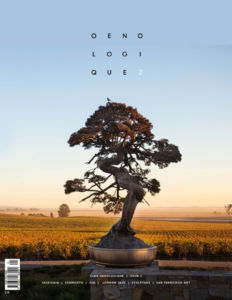 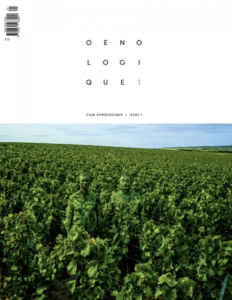 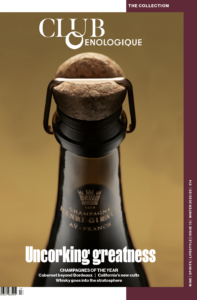 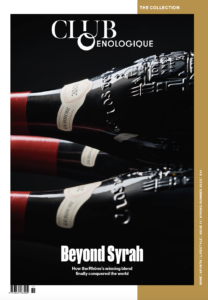