Named after the distillery in County Cork that, in 1975, became home to the consolidated whiskey brands south of the border, Midleton was, for a large part of the latter half of the 20th century, one of just two whiskey distilleries on the island of Ireland. As such, it produced a wide range of styles, drawing on two core production methods: single pot still, a style of whiskey made with a mixture of malted and unmalted barley, triple-distilled in large copper pot stills; and grain whiskey, a lighter style made mostly from maize with some malted barley and distilled in a tall, copper column still.

The complexity of single-pot-still whiskey allows for a spirit that, when drawn from the still can be ‘cut’ into different styles, or weights. This selection of spirit is then paired with different styles of cask for maturation across the three styles of light, medium (or ‘mod’) and heavy. (The richer, weightier spirits will mature better in more active casks such as ex-Sherry butts.)

When launched in 1984, Midleton Very Rare was a calculated gamble. The market for Irish whiskey had waned, yet the master distiller at the time, Barry Crockett, was keen to show off the very best whiskeys made at the newly renovated distillery, weaving them into a complex yet approachable new blend. This blend was to contain the best examples of whiskey made at Midleton, from both the single-pot-still and grain styles, matured in ex-bourbon American oak casks to show off their style over that of simply heavy oak.

Today, Midleton Very Rare is overseen by master distiller Kevin O’Gorman, just the third to have guided the blend since 1984, with the originator Crockett retiring in 2013 and Brian Nation taking the reins between 2014 and 2020. As an annual release, the make-up of the blend changes each year, drawing only on whiskey matured in ex-bourbon barrels. It has, over the near four decades it has been released, increased in average age, giving the later editions more body and spice than earlier vintages, which tend to show more tropical fruit character. There is, however, a consistent backbone of rich toffee, honey and pineapple that is consistent across all releases.

The success of the annual Very Rare release has since seen Midleton chosen to showcase some of the rarest whiskeys from the distillery’s owner, Irish Distillers – hence the bottling of the ultra-premium Midleton Very Rare Silent Distillery Collection, a series that will eventually span six of the oldest Irish whiskeys ever made, released annually until 2025 and ranging in age from 45 to 50 years old. The whiskey selected for these bottlings was distilled at the fabled Old Midleton Distillery (which operated from 1825 to 1975), the final release coinciding with its 200th birthday.

Midleton Very Rare also encompasses an experimental annual release to highlight the quality of Irish-grown oak. Labelled Dair Ghaelach – Gaelic for ‘Irish oak’ – the blend is first matured in ex-bourbon American oak barrels, before being finished in casks made from home-grown trees. Now on to the fourth release, this is an exercise in terroir and ageing, with trees chosen from Kilkenny, Wicklow and, most recently, County Laois.

Most Popular
See All >

The rise and rise of Irish whiskey 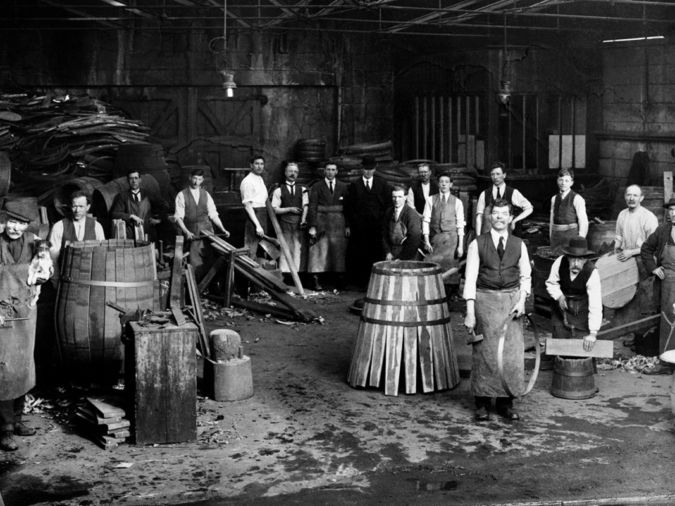 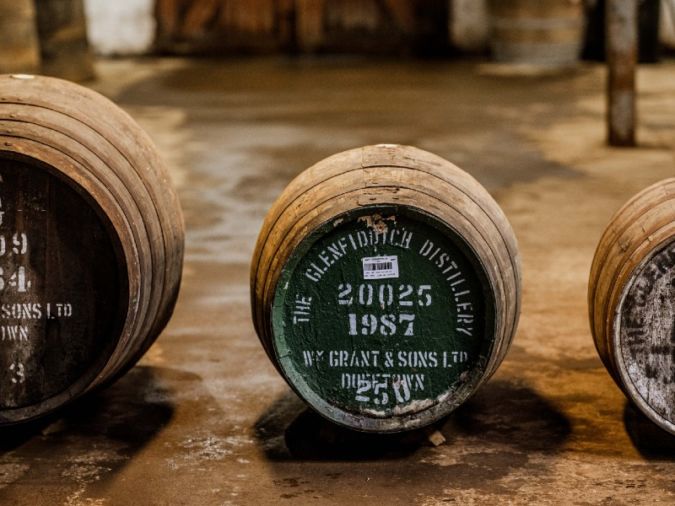 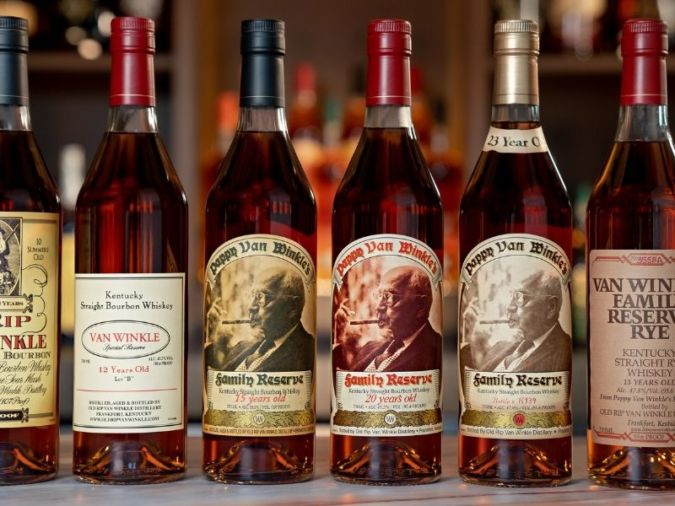 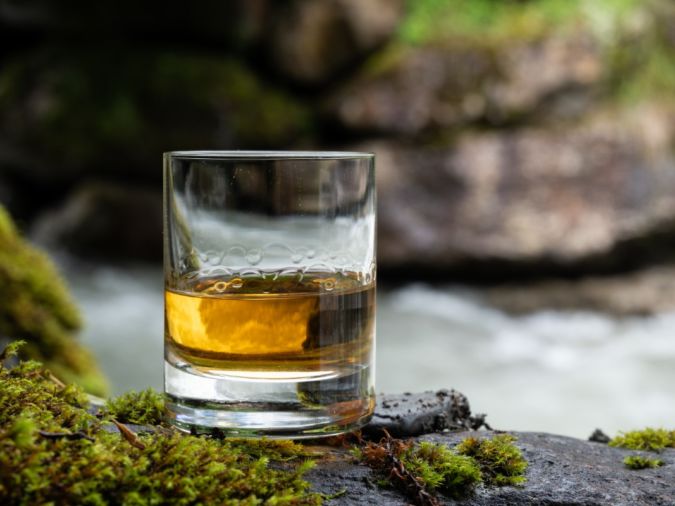