If you’ve ever been to a supra (feast), you’ll know the respect with which Georgian wine is held by its people. Frequently referred to as the ‘cradle of wine’, Georgia is soaked in winemaking history, with various vinous artefacts such as pruning knives and stone presses from as far back as 8,000 years ago excavated by archaeologists. Legend even has it that soldiers would weave a piece of grapevine into their armour to protect their chests before heading into battle, so if they died, a vine would sprout from their hearts.

In the 20th century, Georgia was the powerhouse wine producer for much of the Soviet Union, but after gaining independence in the 1990s, the Soviet ‘wine factories’ are disappearing, replaced by smaller-scale producers intent on raising the quality bar.

Georgia is – perhaps unwittingly – at the cutting edge of winemaking, too. The penchant for fermenting wine in large clay amphorae (known as qvevri) is a technique now used by some of the world’s most influential producers, but they’ve been doing this in Georgia for centuries. Not only that, but while natural/orange wine may be the millennial’s drink of choice, they’ve been making the stuff in Georgia for millennia.

One such orange wine – Teliani Valley JSC Glekhuri Rkatsiteli Qvevri 2019 – scooped a Gold Medal in this year’s IWSC, scoring an impressive 96/100pts. Made from 100% Rkatsiteli, the judges hailed its intense aromas of Seville marmalade, gingerbread and ripe nectarines.

Georgia received four other IWSC Golds this year, awarded to a brace of reds from Tbilvino both made with the indigenous variety Saperavi. Its name simply means ‘colour’, and it delivers rich, full-bodied wines, with notes of liquorice, plums and spice, and is sometimes made in a semi-sweet style.

Each Georgian wine at the 2021 IWSC was arranged by colour and style before being tasted blind by an expert panel. Sarah Abbott MW was in charge of proceedings, joined by top sommeliers Igor Sotric and Isa Bal, along with Freddy Bulmer, a buyer at The Wine Society, and Master of Wine Simon Field.

You’d expect to find a few interesting bottles from a country that labels itself the ‘cradle of wine’, and this year’s IWSC tasting has uncovered plenty of them. Georgia has an enviable number of indigenous grape varieties, so if you’re fed up with the usual suspects, take a look at our recommendations and sample the top six Georgian wines to try.

The top Georgian wines of 2021

Rich, inviting and precise stone fruits, orange peel, peach and spice. This wonderful wine is supremely made, has good fleshy fruit, and is both authoritative and interesting. Enjoy with a… Read More

A deep and expressive example of an accomplished orange wine. Notes of orange peel, apricot jam and tropical fruits compete joyously with hints of walnut and marzipan. An earthy quality… Read More

A wine in the prime of its life. Lifted, blue floral tones cede to a silky palate of fruit and spice. The seamless integration of the tannins, hinting at some… Read More

Accomplished and pronounced showcasing the oak influence through notes of coconut and spice. The palate is broad and the fruit element balances well with the spice and herbal characters. Overall… Read More

A lovely wine with some maturity evident on the subtle nose and the prolonged refreshing palate, that has both elongated fruit character and good grip. Read More

Will Loïc Pasquet of Liber Pater turn Georgia into a fine-wine frontier? 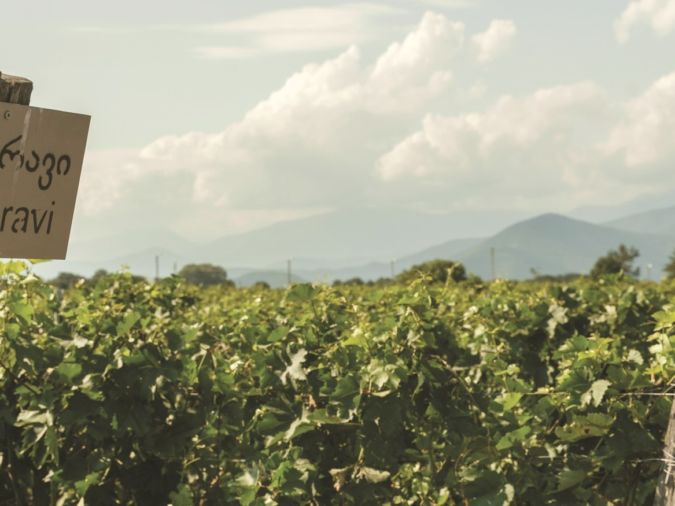 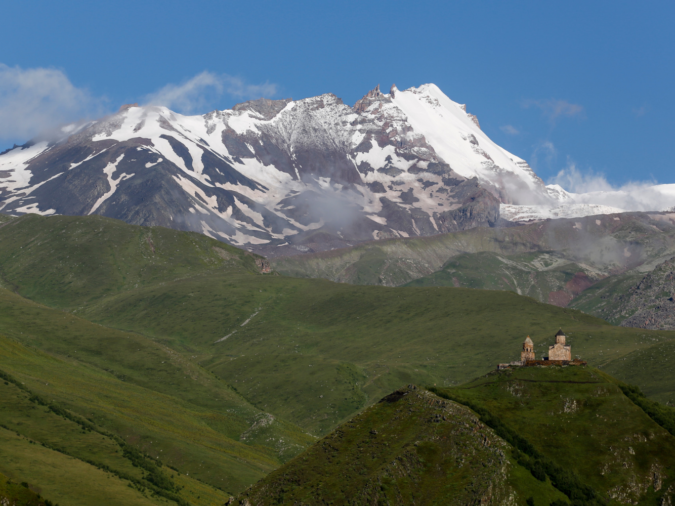 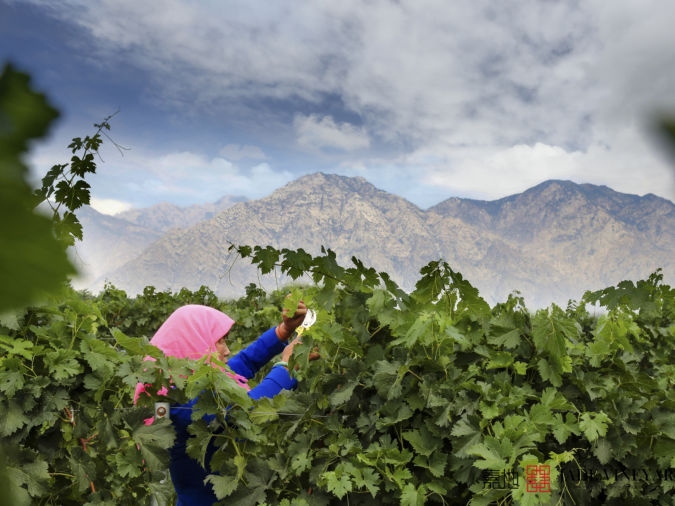