Guy Woodward started his journalistic career at AB Europe, a now defunct magazine for the casino industry. He then progressed to the sports section of The Guardian, from where he went on to a 10-year stint at consumer wine title Decanter, latterly as its editor. After editing the independently published Food and Travel Magazine, he moved to Harrods Publishing as deputy editor before taking up his current role at Club Oenologique.

A former chair of the British Society of Magazine Editors, he has made regular appearances on TV, radio and in the national press commentating on wine, travel and media. That all got a bit much though, so these days he likes to spend as much spare time (and, where appropriate, work time) visiting nice restaurants and chronicling their bathrooms, among other things. 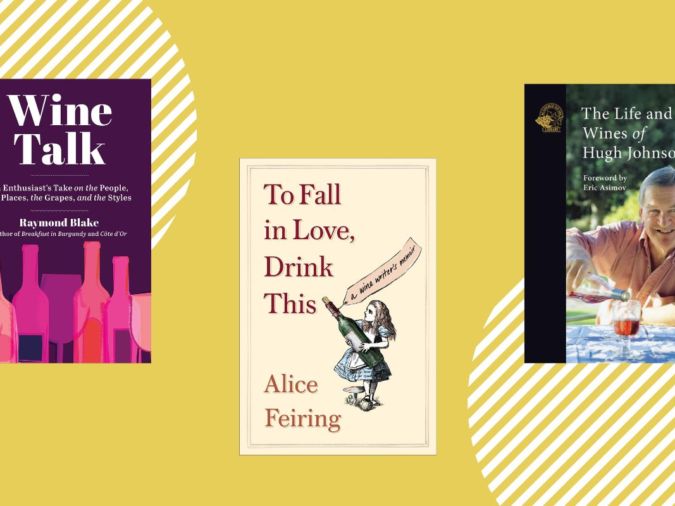 From memoirs by esteemed wine writers and books by top vignerons to epic reads exploring the history of the drink, we review the latest and greatest wine book releases for drink lovers to dive into this summer
Read More
02 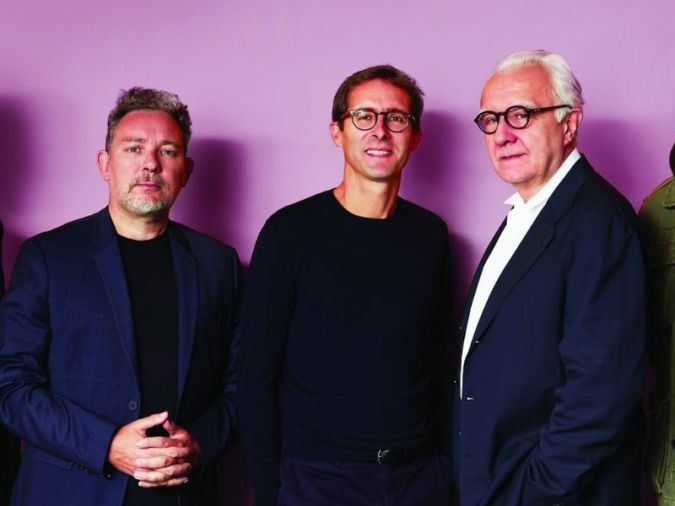 For ADMO, the ever-resourceful Champagne house has brought together four starry chefs to mark the release of its latest rosé, prompting the question – what does luxury fine dining look like in an increasingly eco-conscious world?
Read More
03 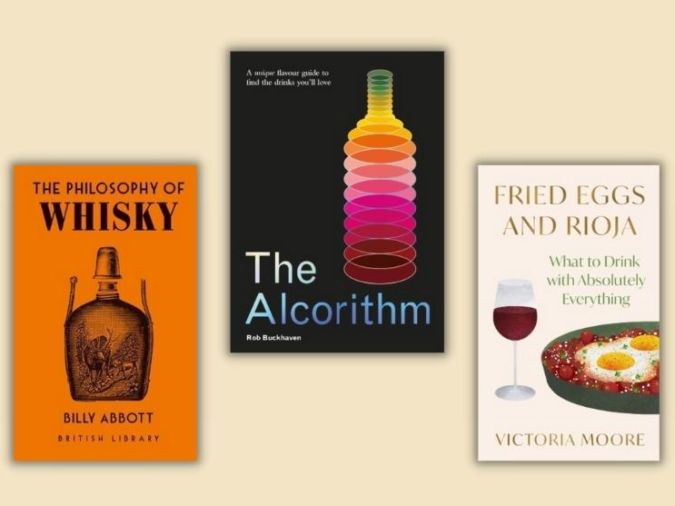 The best books for food and drink lovers this Christmas

From expert guides to food-and-wine pairing to whisky manuals, cocktail compendiums and memoirs from famous foodie faces, we review the best new books for Christmas, all ideal for gifting the food-and-drink lover in your life
Read More
04 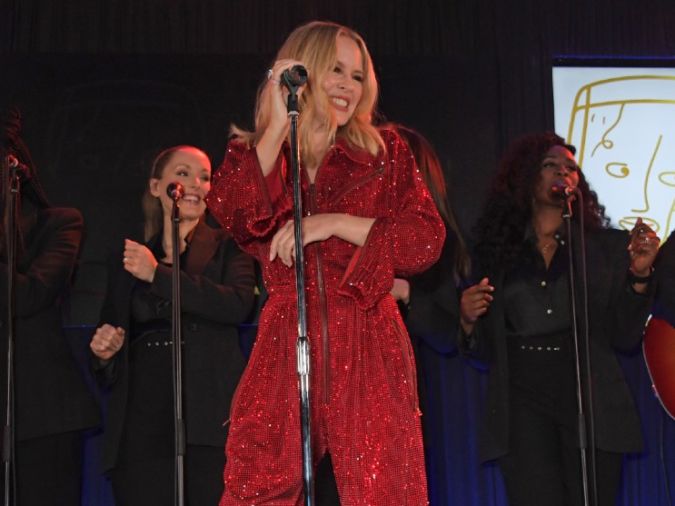 A glitzy dinner in London held for the inaugural Golden Vines Awards attracted some big names in support of expanding the wine world’s reach – but once the stardust settles, can the momentum last?
Read More 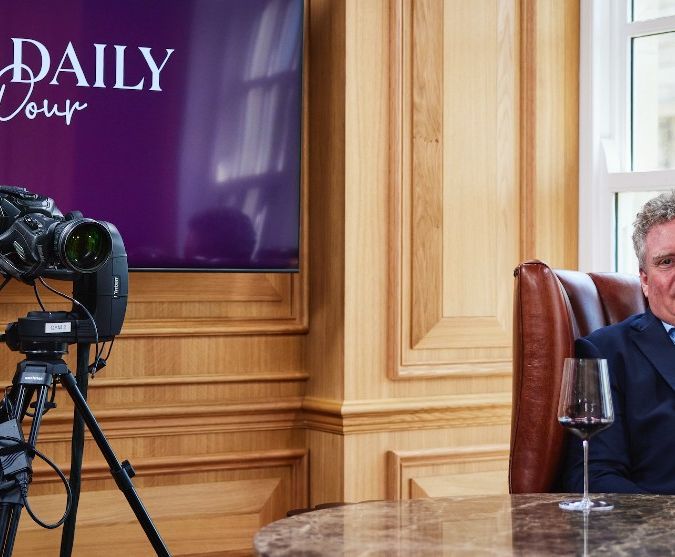 The original idea was a small bar to offload a sprawling wine collection. So, Guy Woodward asks, how did London’s 67 Pall Mall become a global brand complete with media arm? 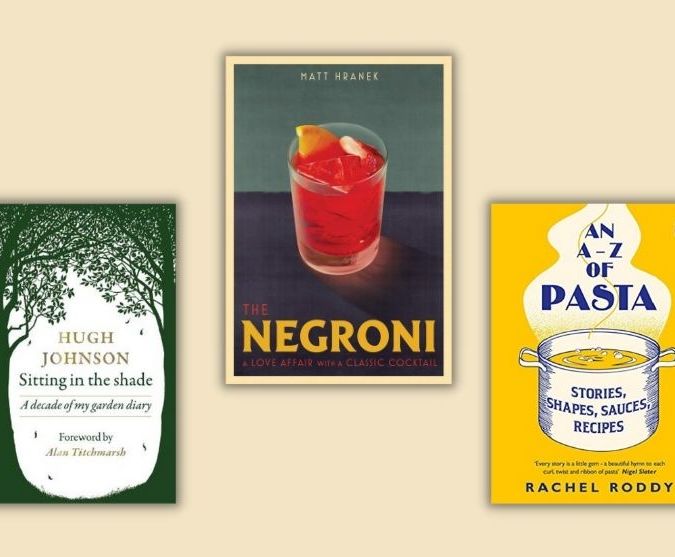 From guidebooks covering vibrant wine regions to memoirs by prominent figures in food – and even recipe books with a bit more about them. We review the best summer reads for food and drink lovers to dive into 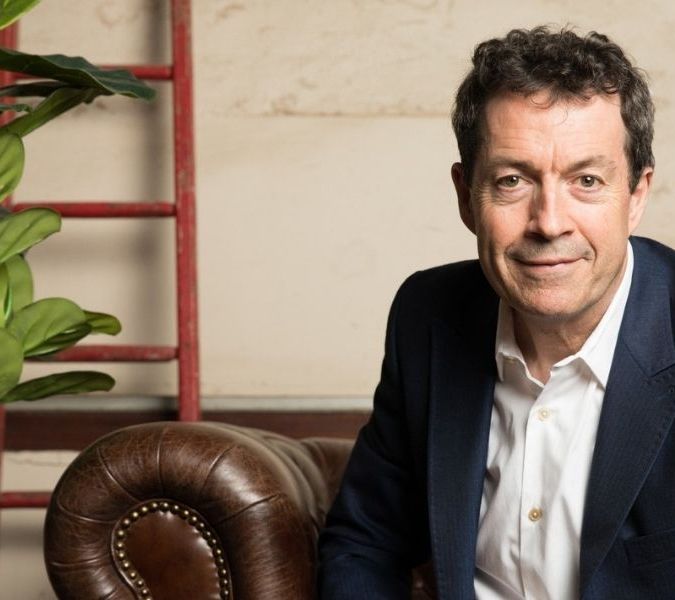 The Australian winery is launching its latest vintages – and two new ‘Superblends’. So, is it in danger of overstretching itself? 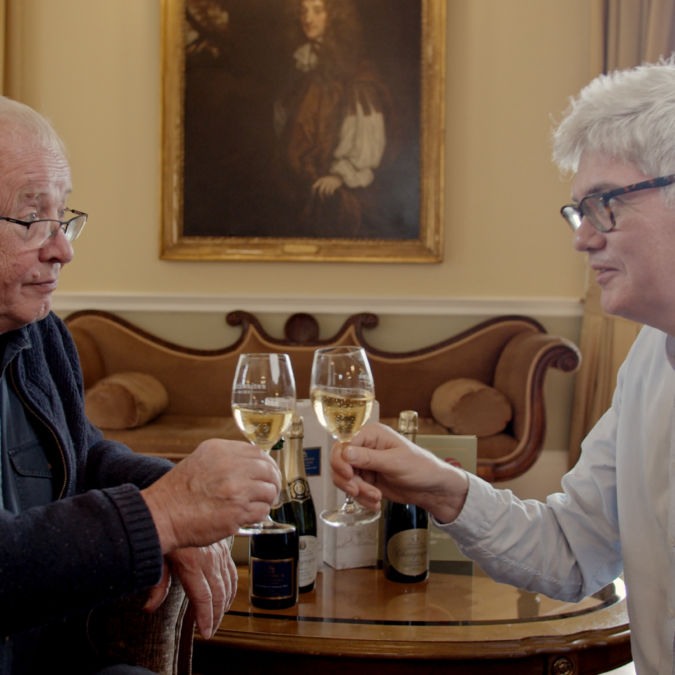 Director Frank Mannion gets access to the Champagne region’s most famous houses in his documentary “Sparkling”. But rather than deliver fresh insight, this “love letter” to the celebrated drink falls flat, says Guy Woodward 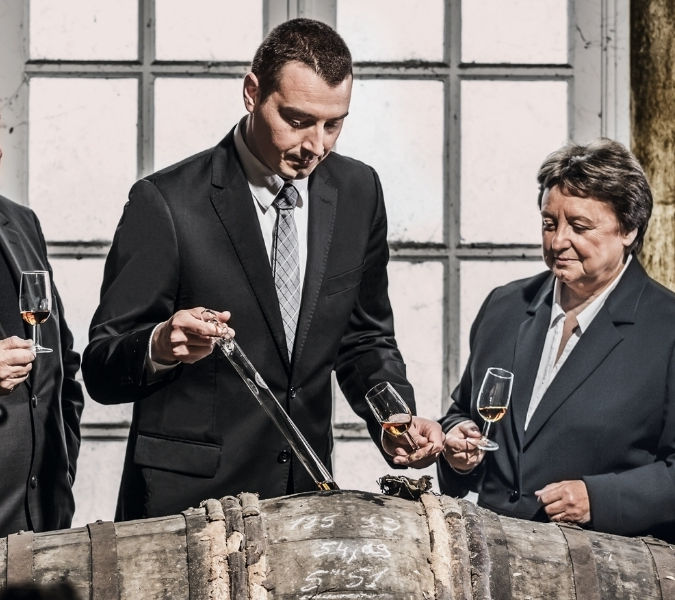 How the cellar masters of Louis XIII Cognac mentor their successors

Louis XIII Cognac is intended to conform to a house style, no matter who the current cellar master is. We speak to Baptiste Loiseau and his predecessor – and mentor – Pierrette Trichet about the challenges and responsibility this brings 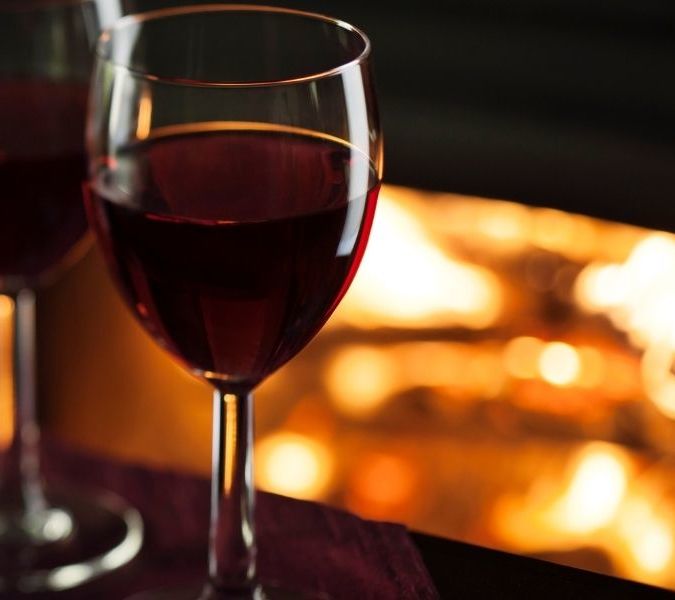 The winter months are the ideal time to pull out some delicious, full-bodied Italian red wines. Whether you’re cosying up to the fire or tucking into a slow-cooked stew, these bottles are the perfect antidote to sub-zero temperatures 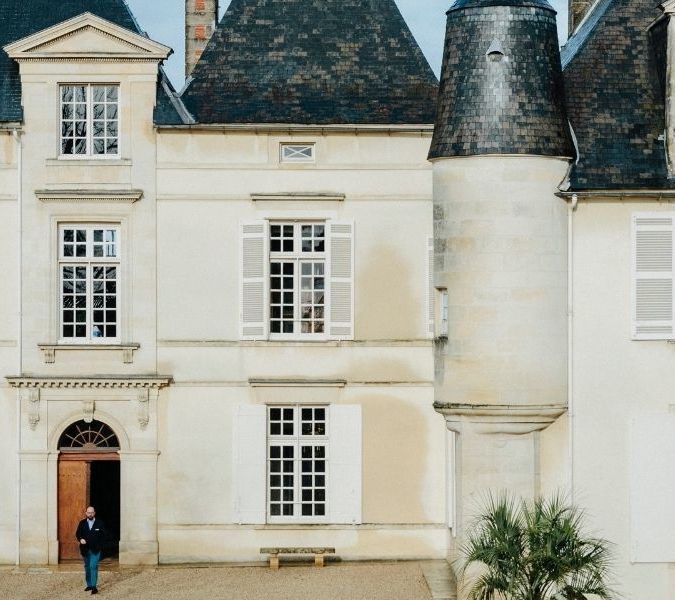 Prince Robert of Luxembourg: why Bordeaux needs to open up, and Château Quintus deserves more respect

The first growths of Bordeaux used to be off limits to most wine lovers. Now Prince Robert of Luxembourg, owner of Haut-Brion et al, is leading a charge to make the region's riches more accessible 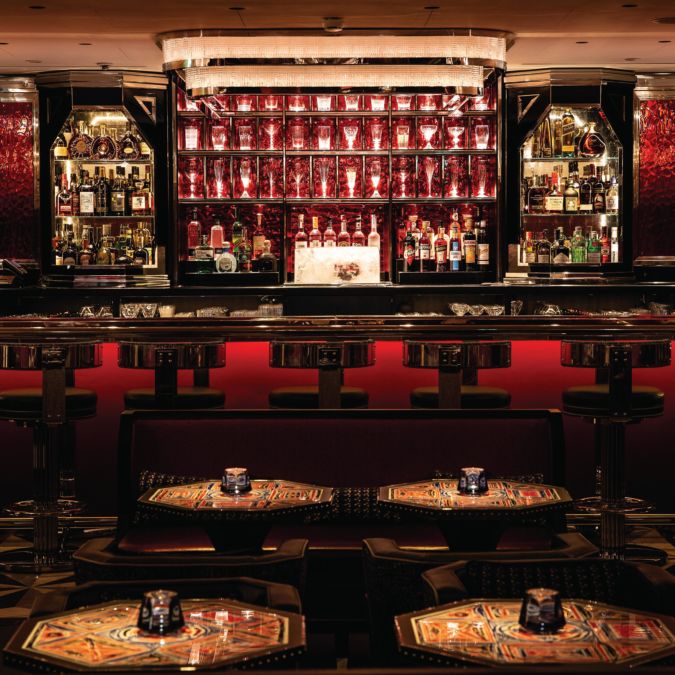 The Baccarat Bar at Harrods – review

The future of mixology or pretentious white elephant? Guy Woodward visits this long-awaited addition to the London bar scene 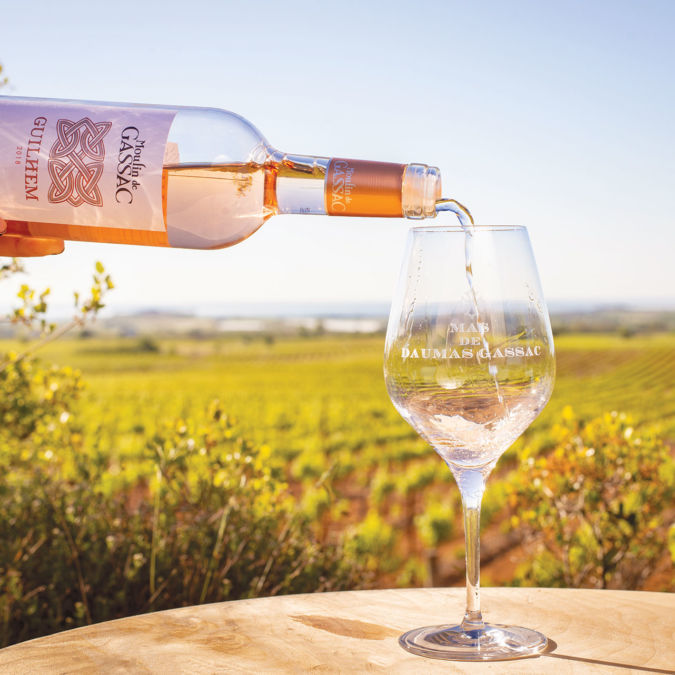 Top five French rosés (not made by celebrities)

While a host of celebrities - Cameron Diaz and Kylie Minogue among them - are making rosés in Southern France, here are five made, instead, by winemakers 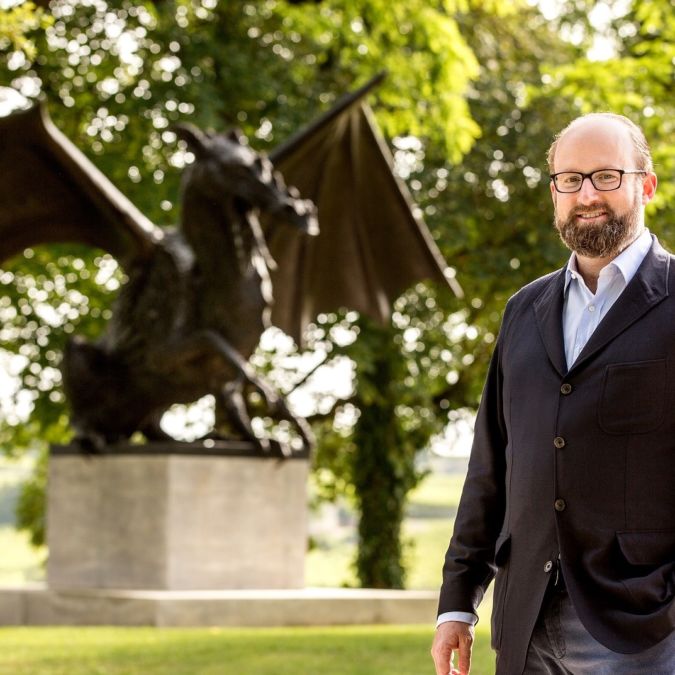 As he prepares to open a visitor centre at the first-growth château, Prince Robert of Luxembourg says this year showed that a later – and quicker – campaign is the way forward 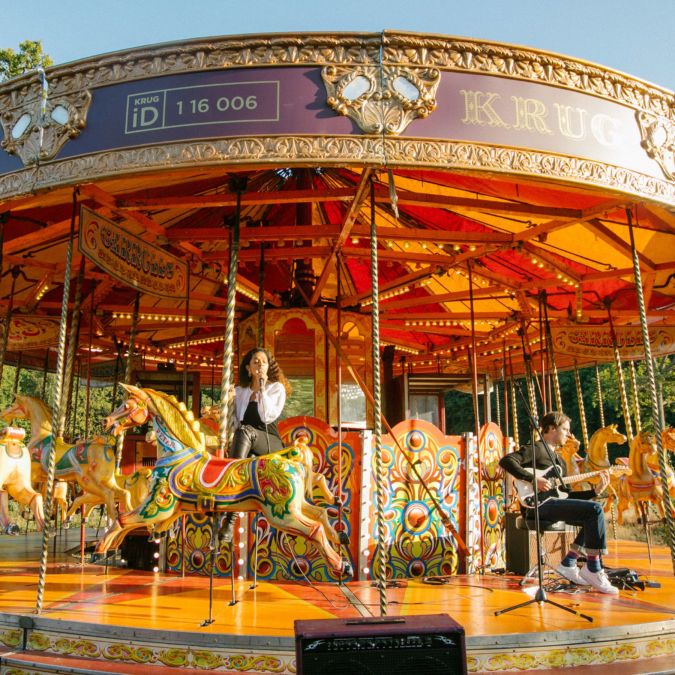 Close encounters of the luxury kind

Famous high-end brands are moving away from wine, watches and whisky, and into exclusivity, experiences and, well – extra. Guy Woodward dips a toe into an ocean of opulence 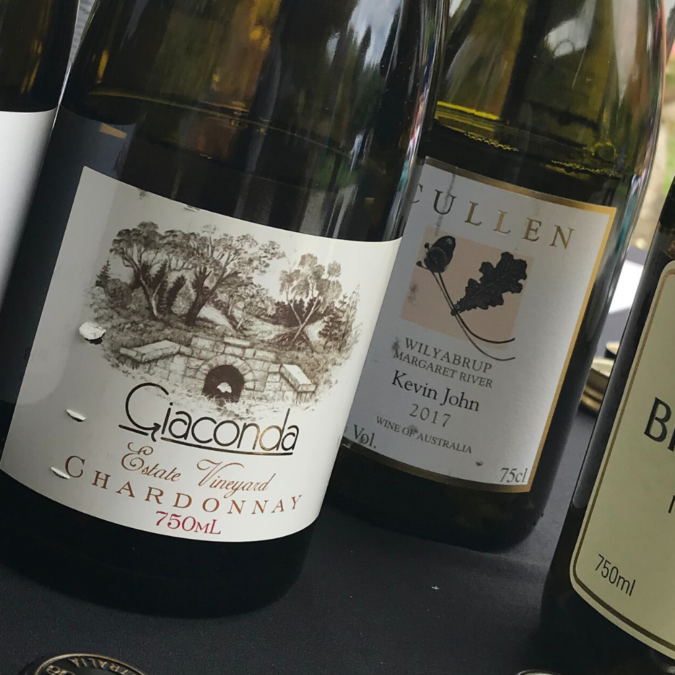 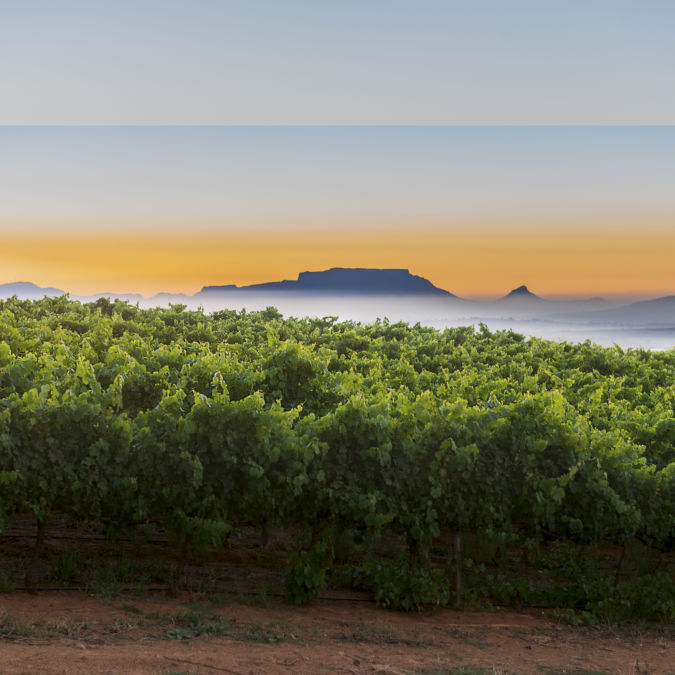 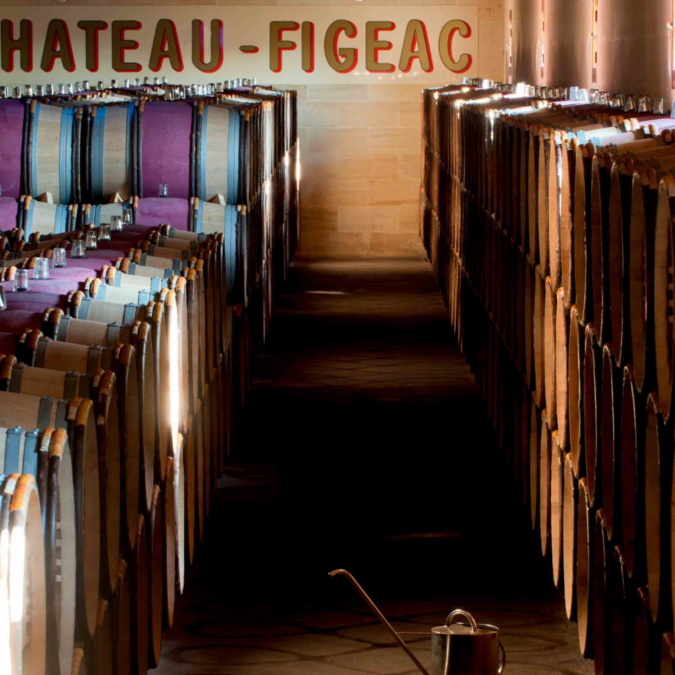 Liv-ex on Bordeaux 2019: ‘a missed opportunity’ 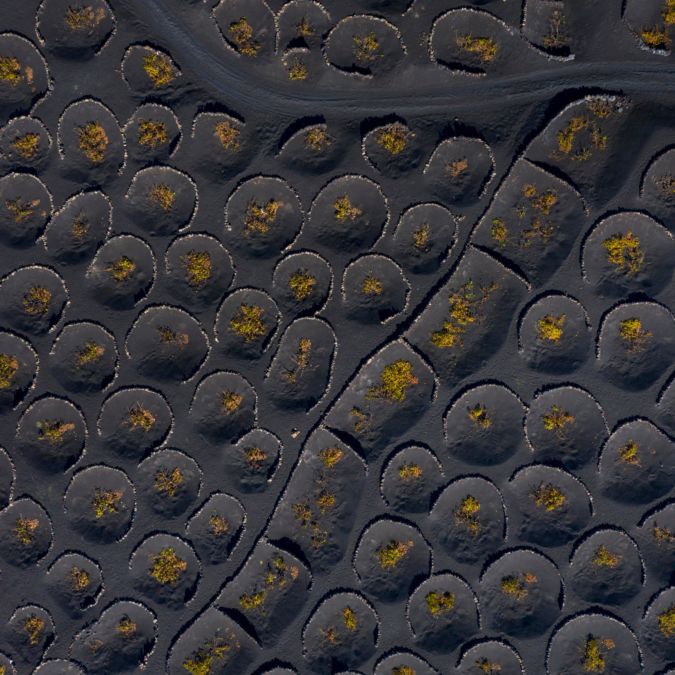 The view from on high: an aerial perspective of the world’s vineyards

Seen from overhead, the soils, contours and layout of these wildly contrasting vineyards evoke an other-worldly dimension 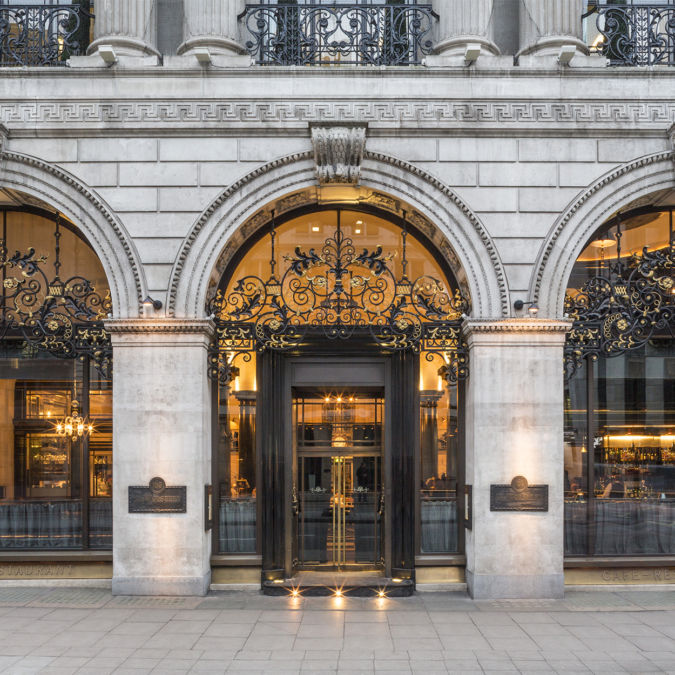 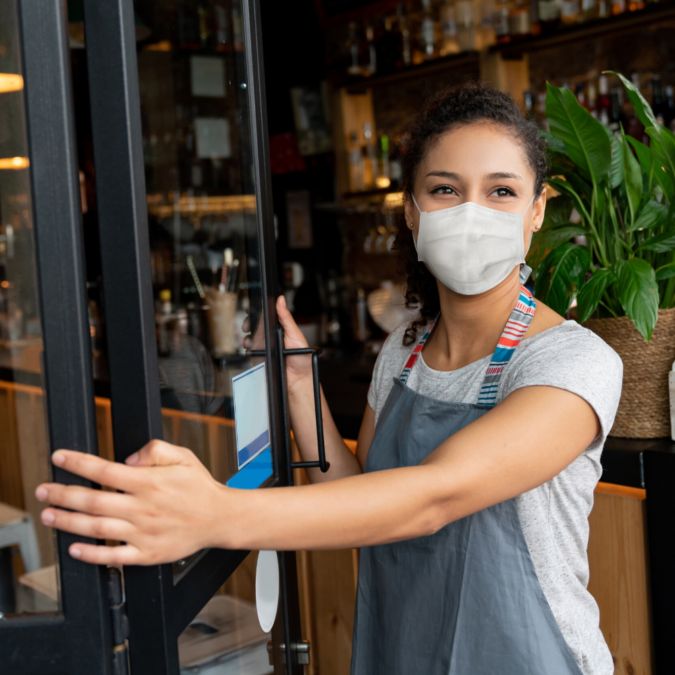 Consumers and chefs alike were concerned that restaurants would look more like hospital wards when they reopened. Judging by the government's advice, they needn’t have worried… 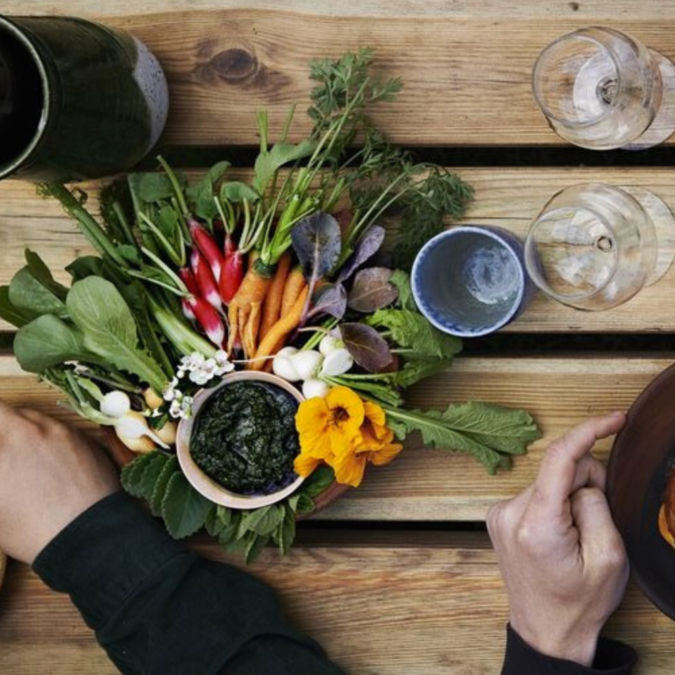 Inside the new, post-lockdown Noma

The famous Copenhagen restaurant has re-opened as a burger-and-wine bar. And while there’s been lots of talk about the burgers, we ask the key question – how’s the wine list? 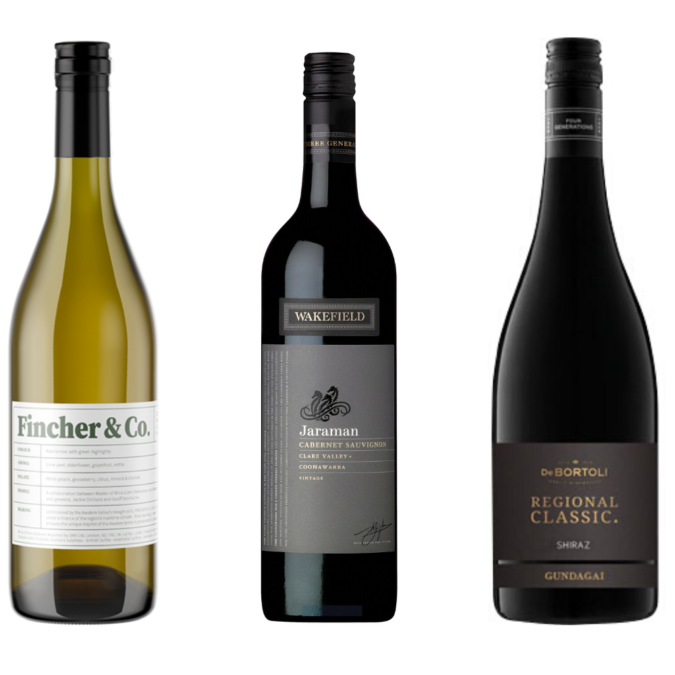 UK wine retailer, which changed hands last year, admits it had been ‘letting customers down’ 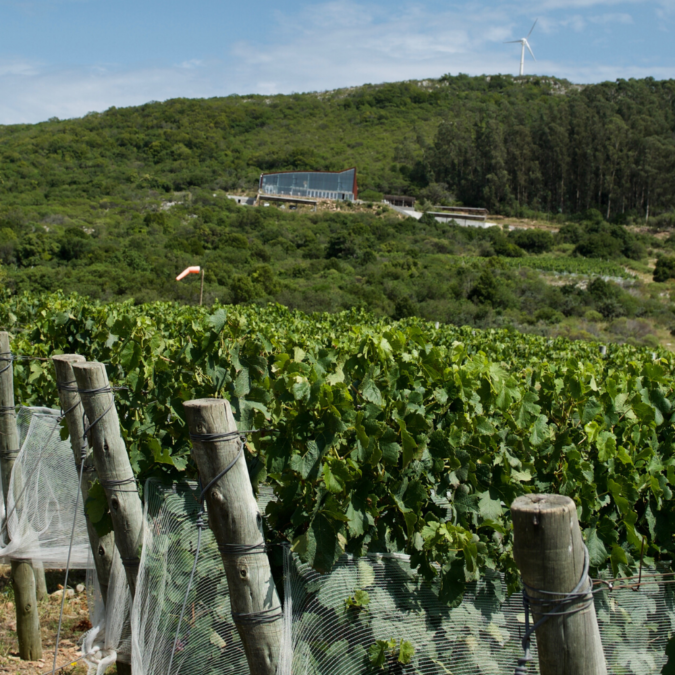 Could South America have a new contender to challenge the dominance of Chile and Argentina? 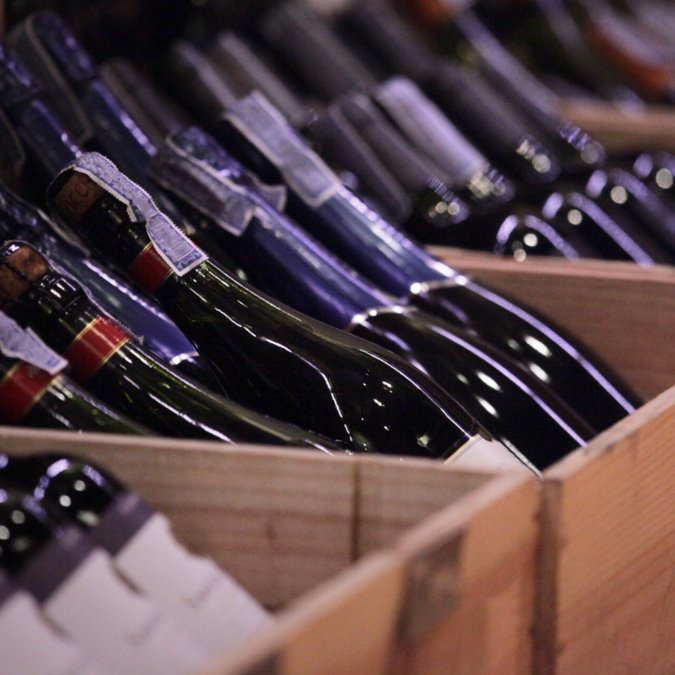 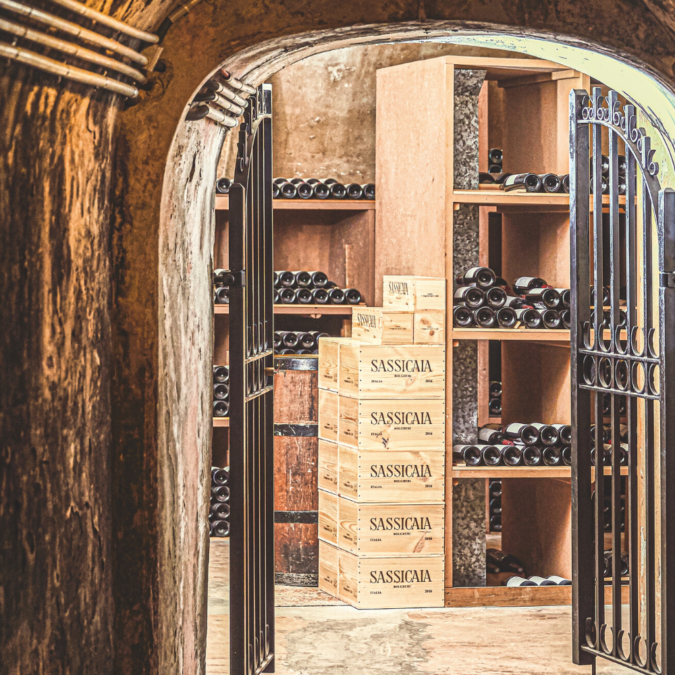 It's the grandest of hotels in the glitziest of settings, but nothing can quite prepare Guy Woodward for the jaw-dropping cellar of Monaco's legendary Hôtel de Paris 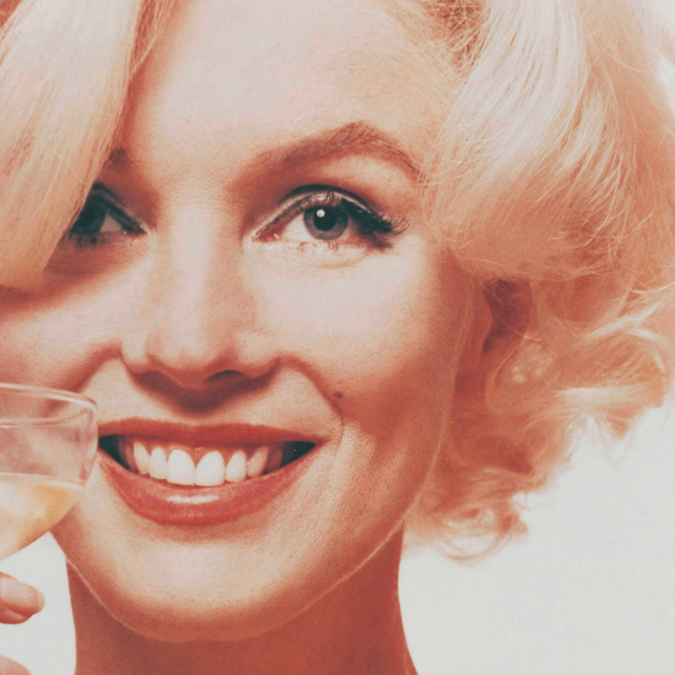 When Bert Stern needed to persuade Marilyn Monroe to sit for him, he wooed her with her favourite fizz. It worked, and the result was a photo shoot of almost unbearable poignancy 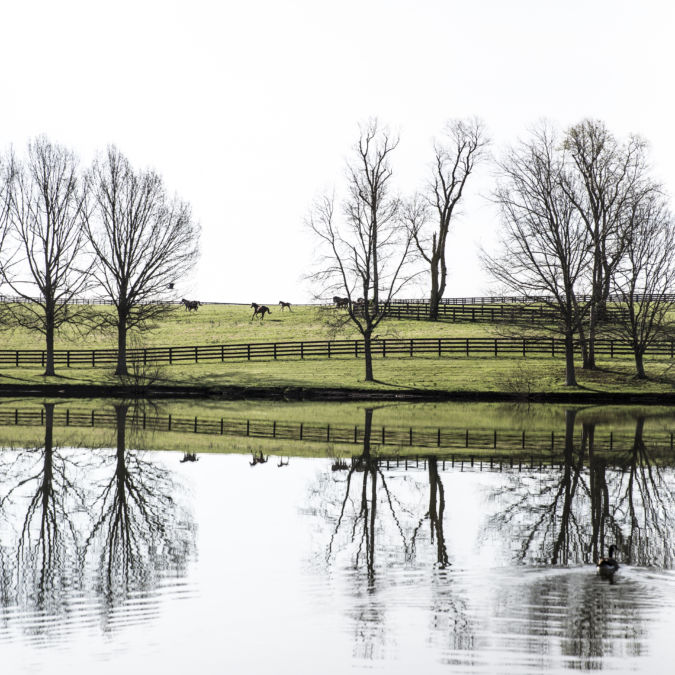 When Barbara Banke took on the management of Jackson Family Wines from her late husband, you’d have thought the family’s racehorse operation would take a back seat – but she has built Stonestreet Farms into the top breeding operation in the United States 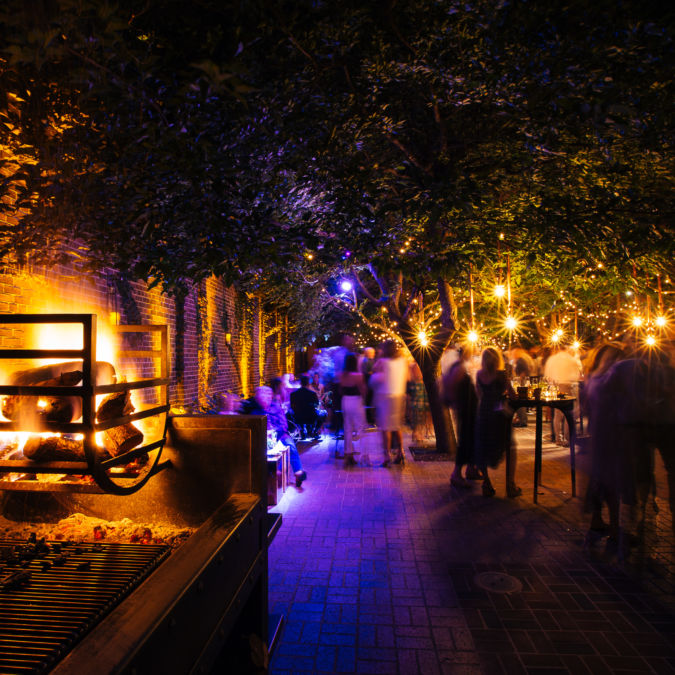 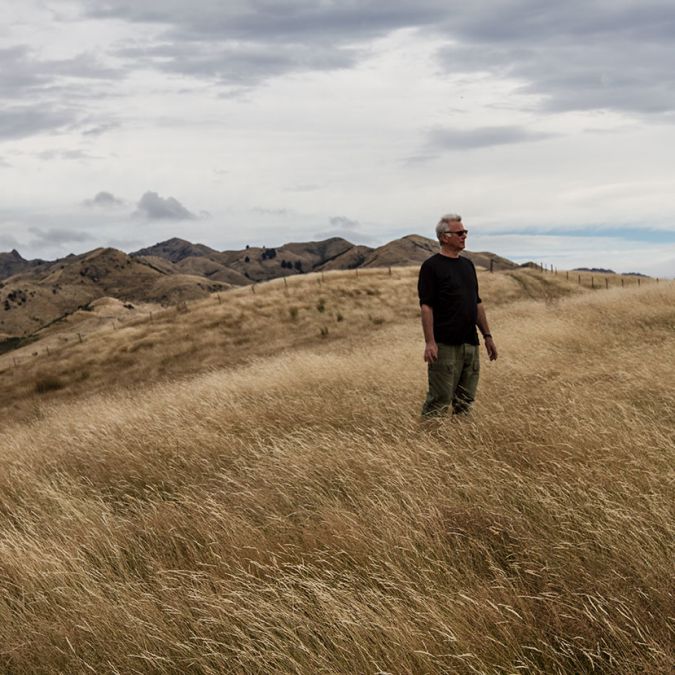 Michael Seresin has worked on films from Bugsy Malone to Harry Potter, but it's vineyards that provide the celebrated cinematographer with his ideal canvas