One of the most well-documented early effects of the public lockdown has been an increase in wine sales. But is the trend symptomatic of existing wine lovers, with cellars full of fine wines, merely topping up on more modest fare? Or are new, more casual customers upping their at-home spend while restaurants, clubs and pubs are off the agenda?

One thing’s for sure – wine retailers are enjoying a boom in demand. In the UK, alcohol sales hit £356.5m in the week when the lockdown was announced, a rise of 67%, according to Nielsen, with wine the primary driver. Simon Huntington, commercial director at London merchant Roberson, described trade as “absolutely unprecedented”. Sales in the last week of March were up 500% by volume on the same week last year and 1000% on a month ago, he said, doubling the previous record, which was set at Christmas. The Wine Society, Naked Wines and Berry Bros were among those merchants which had to decline new orders while they worked out how they could cope with demand.

In terms of what people are buying, bluechip UK merchants say customers are moving away from the classics and towards more accessible wines. At BI, head of investment Matthew O’Connell reports a definite switch to ‘everyday drinking wines, rather than special wines that people might drink at dinner parties or with fellow wine-collecting friends’.

Stephen Browett, chairman of Farr Vintners, agrees: ‘Champagne is down and people are buying more at the cheaper end of the market,’ he says – with the proviso that cheap in his world is around £20 per bottle. Popular choices, says Browett, include Chablis, Mâcon, Pouilly-Fuissé and modest Bordeaux reds such as Les Cruzelles, Ségla and Château Gloria.

Will Hargrove, head of fine wine at Corney & Barrow, has a similar story, with wines priced at £7-15 proving particularly popular: ‘It’s an opportunity to make our private customers – who might think of us just for Bordeaux, Burgundy and Barolo – aware that we’re a Monday/Tuesday/Wednesday night wine supplier too,’ he says.

All of which suggests older customers trading down, rather than newer customers trading up. Yet Hargrove says the trend towards more accessible wines is partly driven by millennials, for whom the idea of buying a case of Bordeaux en primeur is less appealing. ‘People are buying wines younger and trying them – and I think the current situation will make them look to their local merchants and specialists a little bit more.’

Vivino registered its highest ever sales total last month, easily beating its previous record, posted on ‘Black Friday’. The wine rating app, which provides retail links for consumers to shop wines, has long claimed that the wine trade has been slow to harness the full potential of e-commerce. But with drinkers sheltered at home, now is the time for retailers to target a captive audience in increasingly innovative ways.

“Many people are exploring home drinking and delivery services for the first time,” said Mark Meek, CEO of drinks market analyst IWSR. “Consumption habits formed now might stick in the future, so brands have a real opportunity to appeal to new audiences and should try to make it easy for them to go from engaging with social content to trying the actual product.”

Virtual tastings, online masterclasses and winemaker interviews are all helping bring a complex subject to a naturally reticent market. And with consumers forced to do more shopping online, merchants who may often lose out to the convenience of a supermarket are reaping the rewards – even those who don’t normally sell direct to consumers.

Take London’s Berkmann, which supplies the capital’s restaurant trade. With that route to market blocked, it has, for the first time in its 56-year history, opened up its cellar to consumers. Its ‘Help 4 Hospitality’ initiative will raise money for those affected in the ‘on-trade’, but also offer previously unattainable wines to consumers stuck at home. 12.5% of its sales will go to The Drinks Trust’s emergency Covid-19 fund and Hospitality Action.

It all adds up to a wealth of choice for consumers, rays of hope for the trade – and the chance that the pandemic may bring wine to a wider audience.

“A new future”: winemakers consider how coronavirus will change the industry 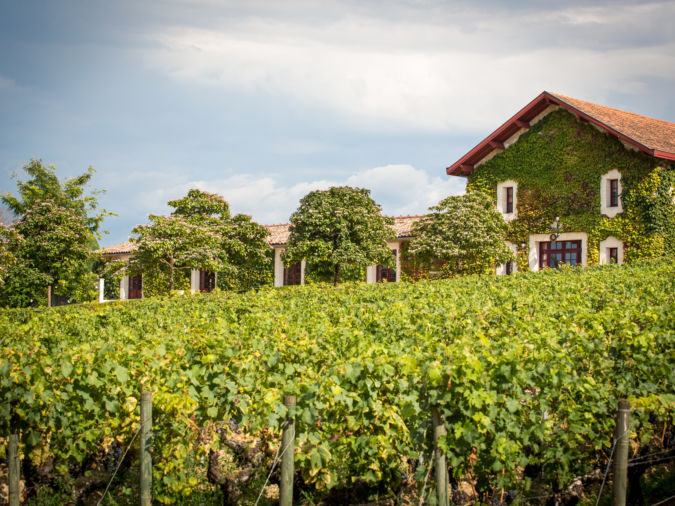 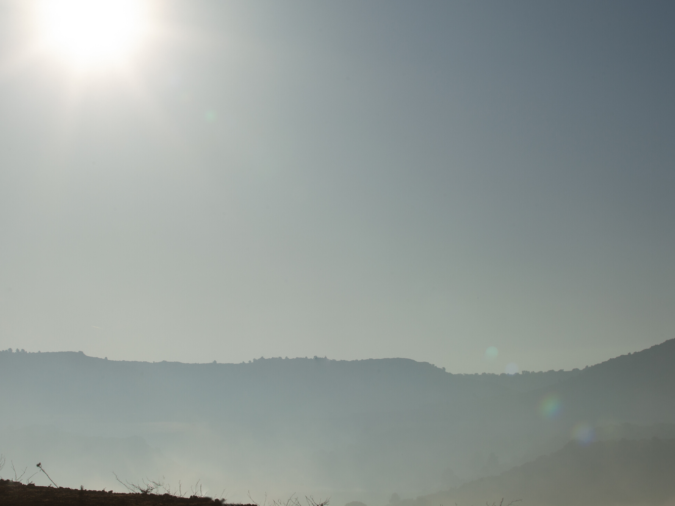