Sustainability is on everyone’s lips. It’s one of the most important considerations in the entire wine industry. We all know we should be drinking more green wine, but what should producers and buyers be taking into account and looking to improve?

Joly started his vineyard in the Languedoc in 2000, and from the beginning was certified organic. He explains it was more challenging back then as there wasn’t as much equipment or knowledge. He also wanted to improve the biodiversity of the vineyard, so planted trees, created a pond and ensured grass was growing throughout the vineyard, which quickly encouraged all sorts of insect life (the mosquitos arrived first, but were swiftly dealt with by other insects).

Joly’s green efforts have continued over the years. In 2018, the vineyard installed a new winery which is mostly underground to reduce the need for air conditioning. Domaine Virgile Joly also uses solar panels which power the entire winery 70% of the time. There’s also been a big focus on reducing water consumption: impressively, the vineyard only uses the same amount of water as a family of four for the year. Packaging has been improved, too, from using more lightweight bottles, to making the simple switch to flat six-bottle boxes, which require less cardboard than upright, 12-bottle boxes.

O’Connor said it’s important that everyone in the wine industry takes the time to slow down and think about what we’ve been doing for the past decades when it comes to making decisions about the future. Naked Wines will have removed the equivalent of one million bottles from the supply chain by the end of 2023 with its initiatives to do away with unnecessary packaging and encouraging winemakers to move to lighter glass bottles.

On winning the inaugural IWSC Green Wine award, Joly said it was a huge deal after more than 20 years of work to have less of an impact on the environment. It’s a big motivation for his team, and hopefully for other vineyards around the world. Plus, there’s the massive satisfaction of seeing more butterflies, insects and life in the vineyard. 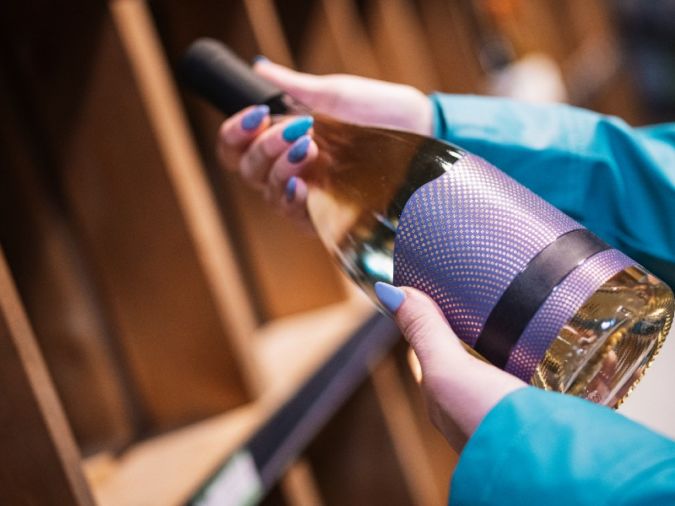 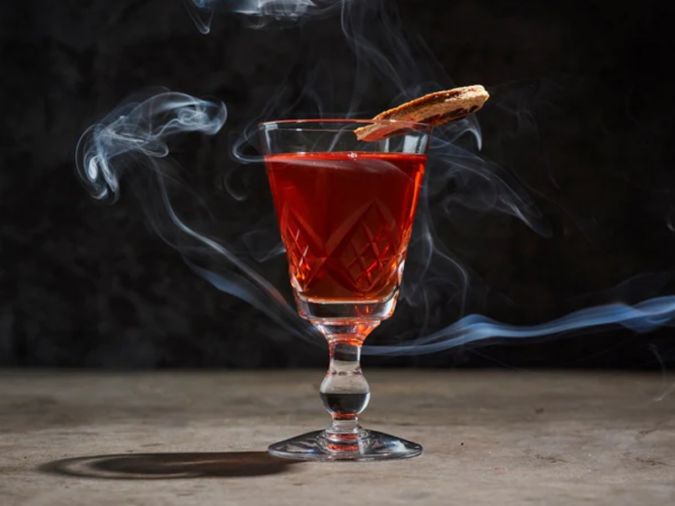 The Drinking Hour podcast: a Bordeaux special edition – part one 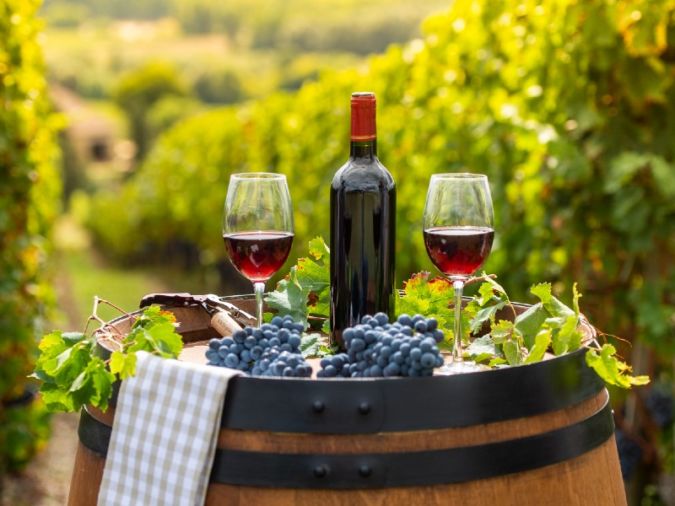