Daniel Johnnes fell in love with France in 1974 and his deep affection for the country’s wine, cuisine and culture has never waned. After graduating, he worked for Guy Savoy in Paris, eventually returning to New York to work at Le Regence alongside a young Daniel Boulud, with whom he still works, as wine director for the chef’s Dinex group.

In the 1980s he was part of the team that set up the renowned Montrachet in Tribeca; he then started the first La Paulée event in New York, a week-long celebration of Burgundy which quickly came to dominate the East Coast fine wine scene. La Tablée, a celebration of the Rhone Valley, and La Fête du Champagne followed.

Johnnes doesn’t stand still – his latest project is Pressoir, a consumer wine club, and he continues to collaborate with the world’s foremost sommeliers and restaurateurs. His trophy cabinet bulges with awards, including two James Beards and the French Chevalier de l’Ordre du Mérite Agricole, an accolade bestowed by the French government.

He recently joined the Conversion Group (Club Oenologique’s parent company) as part of its rapidly-expanding portfolio of luxury business investments.

Here the Francophile entrepreneur – the “dean of sommeliers” as he was described by Jay McInerney – tells Club Oenologique about his first taste of jug wine, his dreams and disappointments, and how it felt to be given one of France’s highest accolades.

What is your first memory of wine?
It’s hard to say, but I remember tasting a pretty decent California jug wine that my father used to buy when I was 13 or 14. My first knockout wine was Cote Rotie La Mouline 1976 from Guigal.

Who has been your greatest influence?
There have been many influences and mentors in my life – I admire so many people who have had an impact on my palate and approach to hospitality. I will omit some, but the chefs Andre Soltner, Daniel Boulud, and Michel Troisgros, and winemakers and wine personalities Henri Jayer and Robert Parker.

I wanted to be in the dining room with the guests and do my best to enhance their dining experience.

You started as a chef – what made you switch to front of house?
I was never a chef, but I did train to become one. After working in New York for several years and staging in France for a year I learned a tremendous amount, but mostly that I was not going to be a chef! I learned I wanted to be in the dining room with the guests and do my best to enhance their dining experience.

What prompted you to start La Paulée?
After hosting many wine dinners at Montrachet restaurant starting in the late ‘80s, a few of my closest friends and I gathered in Burgundy to discuss how we could do something more dynamic.

What has been your greatest triumph?
Getting married to my wife, Sally and then having three beautiful children together.

What has been your greatest disappointment?
On the wine front, never getting a chance to meet [renowned Burgundy producer] Pierre Ramonet.

You have won many awards – which one has meant most to you?
They are all meaningful on their own merits and for different reasons. It is rewarding to be recognised by your peers, but the Merite Agricole award was a recognition by the French government and a very emotional moment for me. I have been a Francophile since 1974, and spent my career exploring French cuisine, culture and wine.

Which three winemakers, living or dead, would you like to invite to dinner – and why?
How can I answer this question – my home is not big enough! I would need a stadium and then it would be impossible to welcome all of them – and even if I gave you a list of names I would offend too many by inadvertently not including them! 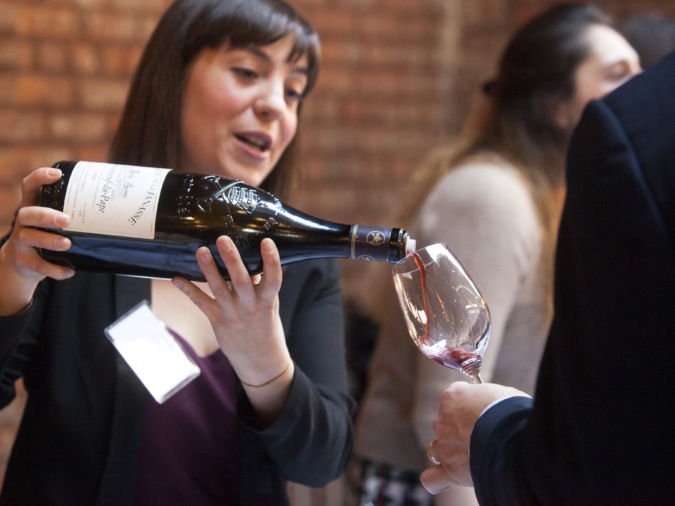 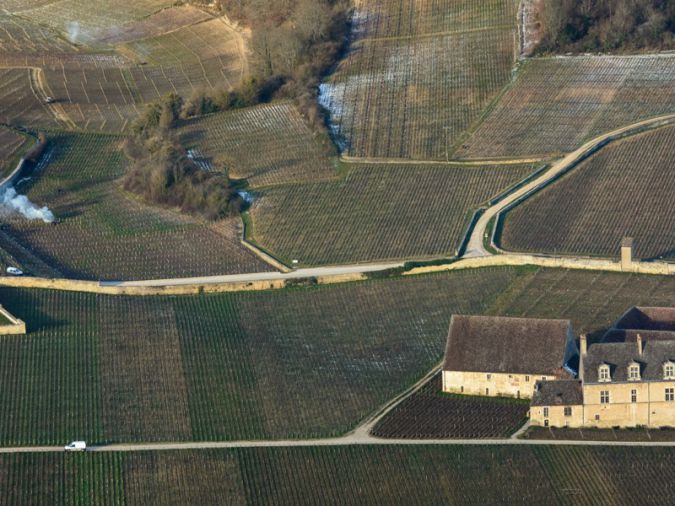