The signature sparkling wine of Catalonia, Cava has had little to celebrate in recent years, with its problems almost as contentious as the region’s bid for independence from Spain. Well, not quite. But if geo-politics are all about identity, it’s fitting that Cava’s problems have stemmed from a form of identity crisis prompted by the astonishing rise of DOC Prosecco at the bottom end of the market and the continuing success of Champagne (and in the UK, English sparkling wine) at the top. Cava has been somewhat trapped in a squeezed middle.

Produced using the traditional method, just like Champagne, Cava has always deserved better and there are clear signs that its fortunes are changing. Two years ago, in the throes of the pandemic, the regulatory body, DO Cava, announced sweeping reforms aimed at improving quality and – more importantly – highlighting both its heritage and authenticity.

To me, Cava will always represent the bubbles of Barcelona, with more than 95 per cent of production concentrated in the Comtats de Barcelona, the hills that form the horizon as you look inland. Cava is best enjoyed in the city’s bustling bars, but the wine hails from nearby Sant Sadurní d’Anoia, where it was actually born of adversity, the result of producers seeking a fresh start after phylloxera ravaged the region in the mid 19th century.

While its illustrious history puts recent troubles into context, Cava’s politics have certainly been fraught, with defections to establish new designations, such as Corpinnat and Clàssic Penedès, making Catalonia’s sparkling scene more crowded than La Rambla. But other producers have – I think sensibly – opted to stay put and rebuild the Cava brand, rather than jettison years of hard work.

The result is a new system of Cava classification, with two separate categories: Cava de Guarda, aged for a minimum of nine months, and Cava de Guarda Superior – with Reserva a minimum of 18 months on lees and Gran Reserva at least 30 months. Significantly, there’s also a top tier for single vineyard sites: Cava de Paraje Calificado, which must be aged for at least 36 months. Among a host of other quality-focused controls, the most striking is the requirement for all producers at Superior level to be 100 per cent organic by 2025. It’s ambitious, yet many have achieved that status already.

Xarel-lo is one of the three traditional indigenous grapes used in Cava: it warrants top billing with its strident acidity and leafy textural charm

Now the battle is to win hearts and minds: Cava is emphatically not Prosecco and is starting to shout about it. This is already reflected in sales: the USA saw growth of 40 per cent last year, no doubt influenced, in part, by the return of hospitality post-pandemic, and the ongoing global shortage of Champagne, with signs it is impacting the ageing of non-vintage examples. The UK market remains challenging, but there are encouraging signals, such as the recruitment of chef José Pizarro to the Cava cause. He’s an almost saintly figure in my book, who has done so much to transform our perceptions of Spanish gastronomy in the UK.

Critics have vaunted the rise of Chardonnay in the region, which, though ubiquitous, undoubtedly adds a level of luxury in many blends, but I believe Cava’s secret weapon comes from closer to home. Xarel-lo is one of the three traditional indigenous grapes used – along with Macabeo (aka Viura) and Parellada – and I believe it warrants top billing with its strident acidity and leafy textural charm. By the end of a recent visit to the region, I resembled a faintly demented sniffer dog seeking out Xarel-lo in any blend I tried, though mono-varietal examples were my favourites.

Price has not always been a friend to Cava, with some of the cheaper, mass-produced, thinner examples damaging the brand in recent years. However, there is no doubt it continues to offer astonishing value for a traditional method sparkling wine, especially at the top-end Gran Reserva level, where many examples will have aged for well over the stipulated two-and-a-half years. Indeed, a decade on lees is not uncommon.

As lovers of bubbles seek drier styles, Cava is also happy to help. A product of the Mediterranean, it is well placed to offer the ripe, juicy fruit required without dosage. I would go as far as to say Cava was born to be Brut Nature, delivering thrilling freshness without a hint of austerity.

Cava undoubtedly lost its mojo for a while, but it has its bubbles back, so now is the time to relish the opportunity to become reacquainted. 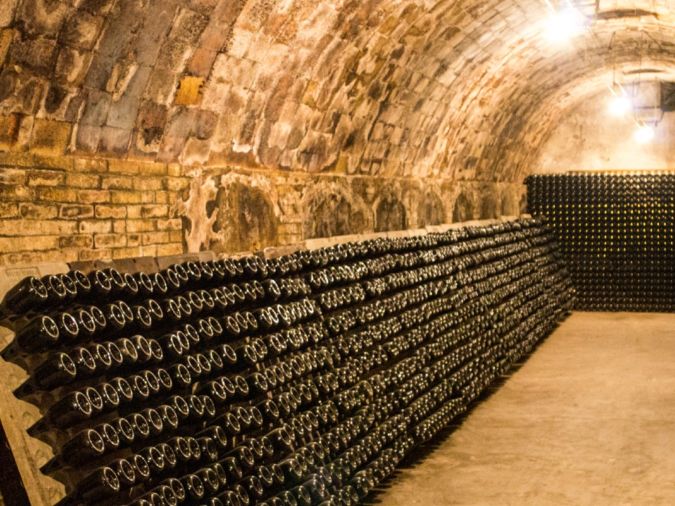 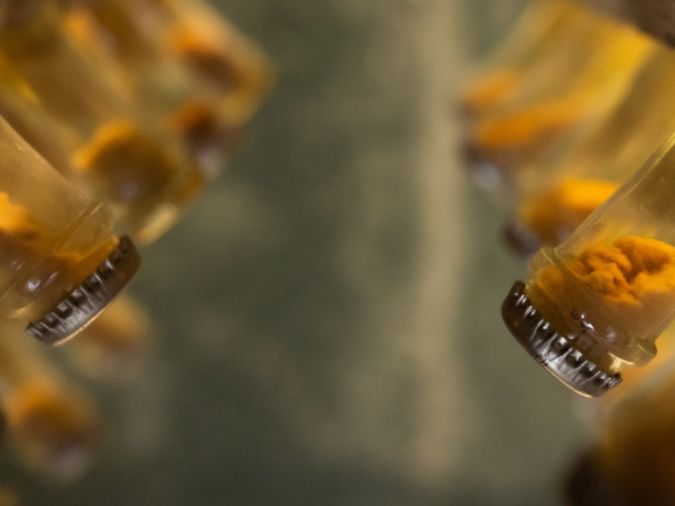 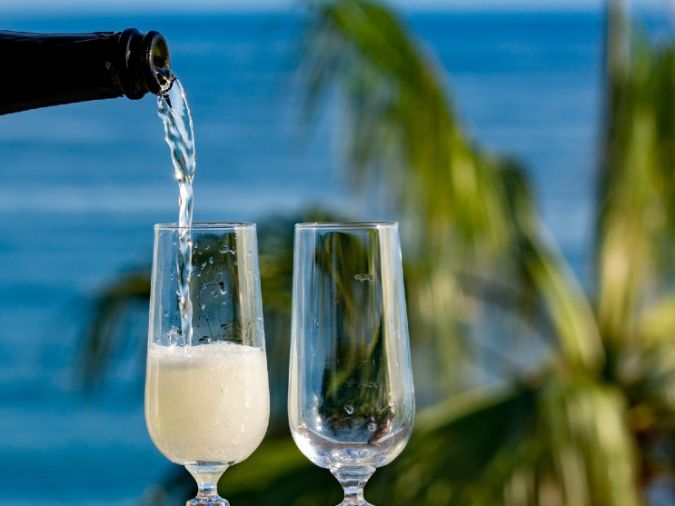 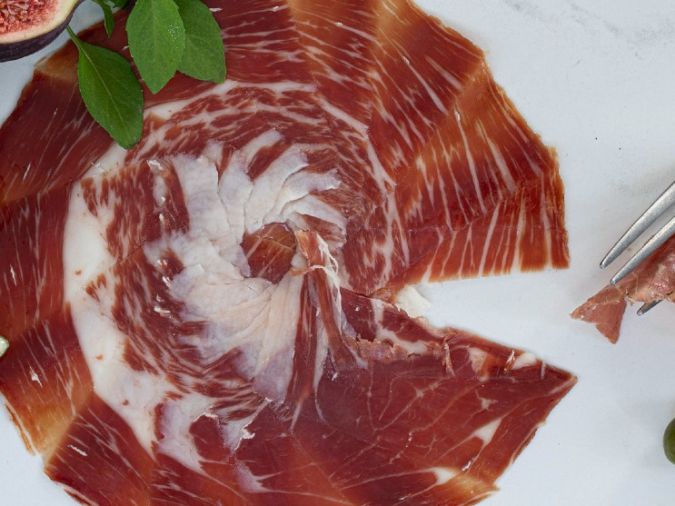