For a certain type of wine lover there are few more recognisable labels than the Brunello di Montalcino of Biondi-Santi. The story of this great dynasty is the story of a handful of men, charismatic and powerful characters succeeding one another (and ultimately falling out), each looking to the future not only of their family, but of the whole of Montalcino. Biondi-Santi created Brunello, and it remains the most iconic name in this much-loved appellation, the finest vintages of its flagship label, the Riserva, among the world’s most sought-after wines.

In later vintages, the 2012 – the last made by Franco before his death the following year at the age of 91 – is a landmark. Only 39 vintages of Riserva have been made since 1888. That vintage was last opened in 1994 and pronounced delicious by the wine writer Nicolas Belfrage MW; there are only two bottles left. “We don’t know when we’ll open them,” Biondi-Santi managing director Giampiero Bertolini says with a smile.

It was in 1865 that Clemente Santi started experimenting with Sangiovese at Il Greppo, his Tuscan estate, using barrels and careful selection to make wines suitable for ageing. He called his 1865 bottling “Brunello” (a reference to its colour), and showed it at the Paris Exhibition of 1867, where it was noted for its fine brown hue.

Clemente’s grandson Ferruccio Biondi built on this research, identifying  a superior clone of Sangiovese, the Grosso, and bottling it as a 100% Sangiovese. It was Ferruccio who united the two family names, and he was also the first to call his wine Brunello di Montalcino. “But the step change in Biondi-Santi’s fortunes came with Ferruccio’s son, Tancredi,” says Bertolini.

Born in 1893, it was Tancredi who understood the power of marketing, promoting Biondi-Santi, and by association Brunello, internationally (the 1955 was served to a young Queen Elizabeth). He also opened a cooperative in Montalcino to ensure consistency of Brunello. “The iconic status came with Tancredi,” Bertolini says. Crucially, the family never copyrighted the Brunello di Montalcino brand. “They didn’t want to limit other producers – they wanted to share the knowledge and show everyone how to make good Brunello.”

Tenuta Greppo, with its famous tree-lined avenue, is one of the loveliest estates in Montalcino. The domain itself is some 150ha, with 26ha of vineyards over three sites, the most renowned of which is Il Greppo; this has the oldest plot of Sangiovese, planted by Tancredi in 1936.

The Biondi-Santi family has always had an experimental spirit. Ferruccio’s methods – increasing vine density and lowering yields to concentrate flavours in the grapes, the use of native yeasts – would be recognised by any modern viticulturist, and he was an early adopter of barrel ageing (the vast Slavonian oak barrels are still in use today).

Subsequent generations have built on their ancestors’ pioneering instincts, but most importantly of all they have refused to follow the winds of fashion. A new generation of Brunello producers in the 1980s and 1990s adopted the trend for big, bold, modern wines that were harvested ultra-ripe and aged in French barriques (later, Super Tuscans would be bolstered with Cabernet Sauvignon and Merlot). Despite them threatening to eclipse the more delicate, lighter-bodied wines of Biondi-Santi, Franco remained steadfastly committed to the house’s traditional vinification regimes.

For example, he always resisted using smaller barriques for ageing on the basis that Sangiovese, naturally rich in tannins, would gain no benefit from additional oak ageing. He was heavily criticised for this, but he didn’t waver. “Now everybody recognises that he was right,” Bertolini says.

Biondi-Santi still jealously guards its commitment to traditional winemaking – and to its founders’ promotional innovations. They have recently reintroduced the Ricolmatura topping-up system for Riserva wines, which was started by Tancredi in 1927 and discontinued in 2010. Using devices and tools designed by Franco, ullage levels are examined, corks removed, the wines topped up with the same vintage and new corks inserted. It’s an operation carried out to ensure the longevity of the wines, as corks naturally shrink and levels drop during decades of cellaring. In 2020 they recorked the 1975 and 1995 Riservas – and the 1955s from an Italian collector’s cellar. “We’re very selective because it’s such a delicate process,” Bertolini says, “we only do it at Greppo.”

It’s fascinating to see the almost organic evolution of the label. It was Tancredi, his marketing instincts as sharp as ever, who commissioned Vittorio Zani – a friend of his and a prominent Montalcino artist who had designed the interiors of such buildings as the Monte dei Paschi Bank of Siena – to create the elegant black label we see today. The changes since 1945 have been minimal; the most notable difference is the transposition of the Biondi-Santi name and the Brunello brand.

Perhaps as important was the decision to move from the classic Italian fiasco bottle to a more internationally recognised bottle shape. This set Biondi-Santi and Brunello apart from the mass of Italian wine. As Bertolini says, “They understood the importance of packaging.”

What’s next for Biondi-Santi?

In January 2017, it was announced that a majority stake in Biondi-Santi had been bought by Christopher Descours, head of the French group EPI, which owns Charles Heidsieck Champagne, Piper Heidsieck Champagne and a small handful of other prestigious wine properties – as well as part of the UK’s Liberty Wines, Biondi-Santi’s long-term importer.

The importance of continuity is highlighted by the fact that for the first time in its history, Biondi-Santi no longer has a member of the family in charge. Up to very recently, the latest generation of the house was represented by Tancredi – the grandson of Franco and son of Jacopo – but he has now left to join his father at his Castello di Montepò estate in the Maremma in the southwest of Tuscany.

As is often the case with powerful, driven characters, in the early 1990s there was a rift between Jacopo and Franco (whether over ideological or personal differences has always been unclear), and Jacopo left to start Montepò. Until two years ago he remained president of Biondi-Santi but now has cut his ties with Il Greppo. “The plan was for Tancredi to stay but he decided to leave as well,” Bertolini says. “So today, we don’t have any family members. We have a very good relationship with them, but it’s a pity for us.”

It’s a testament to the enduring strength of the Biondi-Santi name that despite such upheavals its renown should remain undiminished. Bertolini stresses his confidence in Descours. “He’s completely behind us on this great project for the long term. What you plan today, you will taste in 10 years.” Or 150 years, if they ever get round to opening the last two bottles of the 1888… 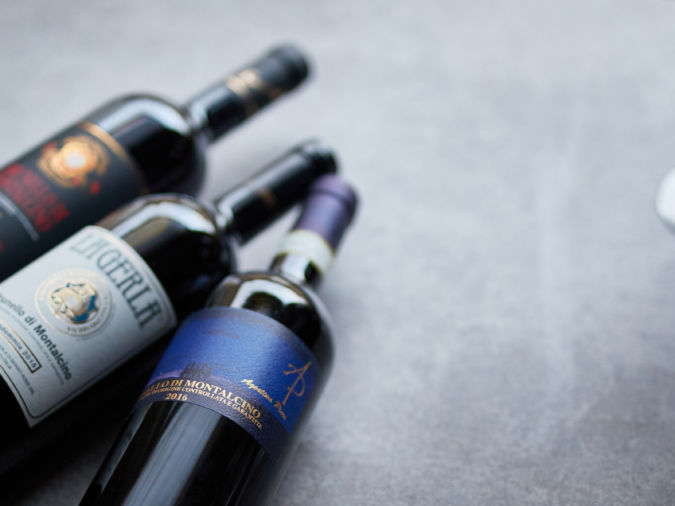 Biondi Santi Riserva 2012: a vintage dedicated to a Tuscan legend 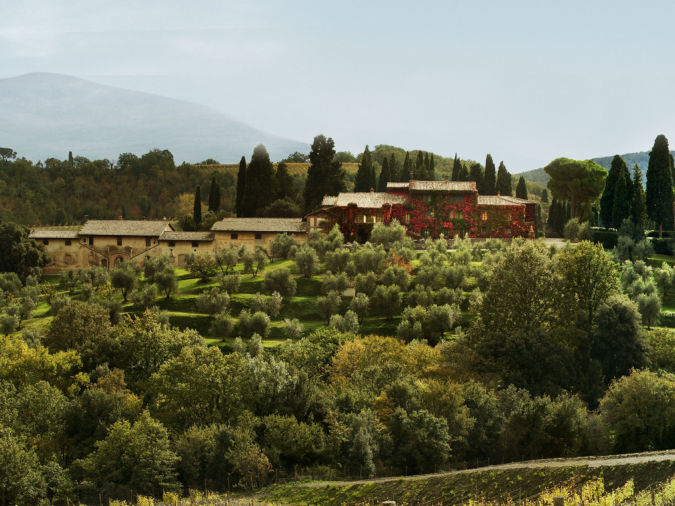 Why Super-Tuscans have fallen from fashion 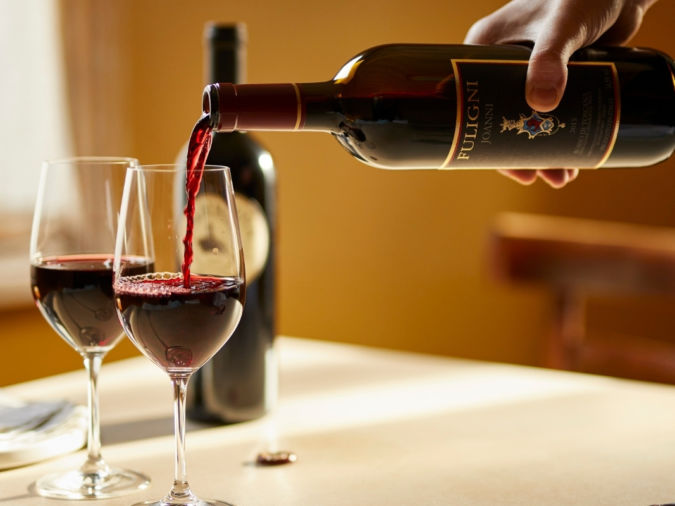