Biondi Santi’s 2012 Brunello di Montalcino Riserva was the last vintage made by the resolutely traditional Tuscan winemaker Franco Biondi Santi. Fittingly, the producer has dedicated the release to his memory.

Tancredi Biondi Santi – grandson of Franco – was in London earlier in the year to present the wine, along with a selection of library vintages. In doing so, he referenced his grandfather’s notoriously strong belief in the family’s traditional style of Brunello – a dedication that has been unwavering in the family since Tancredi’s great-great-great grandfather Clemente Santi first won acclaim for his vino rosso scelto at the regional agricultural fair in 1865 .

In calling the cuvée ‘Brunello’, Clemente created the wine that we know today as Brunello di Montalcino. And according to the Oxford Companion to Wine, such was the family’s dominance that the Biondi Santis were the only commerical producer of Brunello until after the Second World War. A government report of 1932 detailed the wine as an exclusive product of the family, estimating its total output at 200 hectolitres (20,000l).

For years the estate was criticised for its lack of modernity. Franco, who died in 2013, was unmoved, ignoring the fashion for new French barriques, and preferring to age his wine in large old Slavonian oak barrels. He also resisted the relentless pressure to use international grape varieties. Until relatively recently, Sangiovese was considered by many to be the workhorse of Italian grapes; it is Italy’s most-planted grape, used in 112 denominations across the country, and many maintained it was impossible to make great wine with Sangiovese alone. But Franco stuck to his guns, safe in the knowledge that Biondi Santi was already advanced in its knowledge of the variety.

As far back as the 1800s, the family had began selecting the very best plant material from the vineyards at Tenuta Greppo. Clemente had isolated a superior clone – Sangiovese Grosso – which yielded the signature Brunello. Franco then further identified another clone – Sangiovese Grosso BBS11 – from which the Riserva is made. He didn’t experiment with blending Sangiovese with Bordeaux varieties as many of his neighbours were doing, and focused instead on understanding the complexities of their terroir, work which continues today through micro-vinifications of small parcels of vines across the Greppo estate.

Biondi Santi now produces three wines. The younger vines are used for Rosso di Montalcino; the middle-aged vines become Brunello; while the vines of over 25 years are set aside for Riserva – but only in exceptional years. The family’s intransigence extends to focusing steadfastly on quality regardless of the financial implications; only 39 vintages of Riserva have been made since 1888.

Tancredi presented a short flight of wine from La Storica, the historic bottle library at the estate where all the Riserva vintages are kept, representing four decades at the estate. These days the wine is aged in bottle for a further year before release, to give it a bit more time for those who like to drink the wine young. “But don’t be confused,” Tancredi said. “These wines will age.” He advises against decanting the younger vintages. “Drink them over a period of 24 hours to contemplate the evolution. These are wines of meditation.” 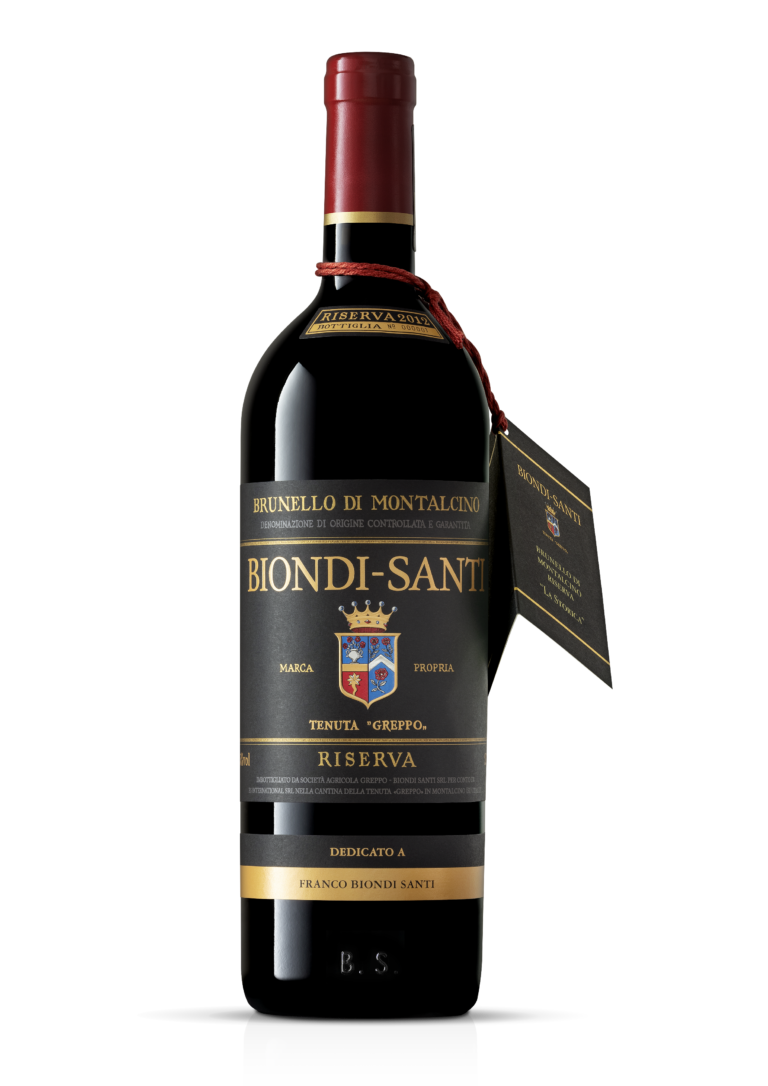 Sunny summer with a cooler September and some rain. Harvest from 10th September. Sweetness, concentration and generosity. This has an elegantly rounded palate. Sweet garden mulch shows a touch of… Read More 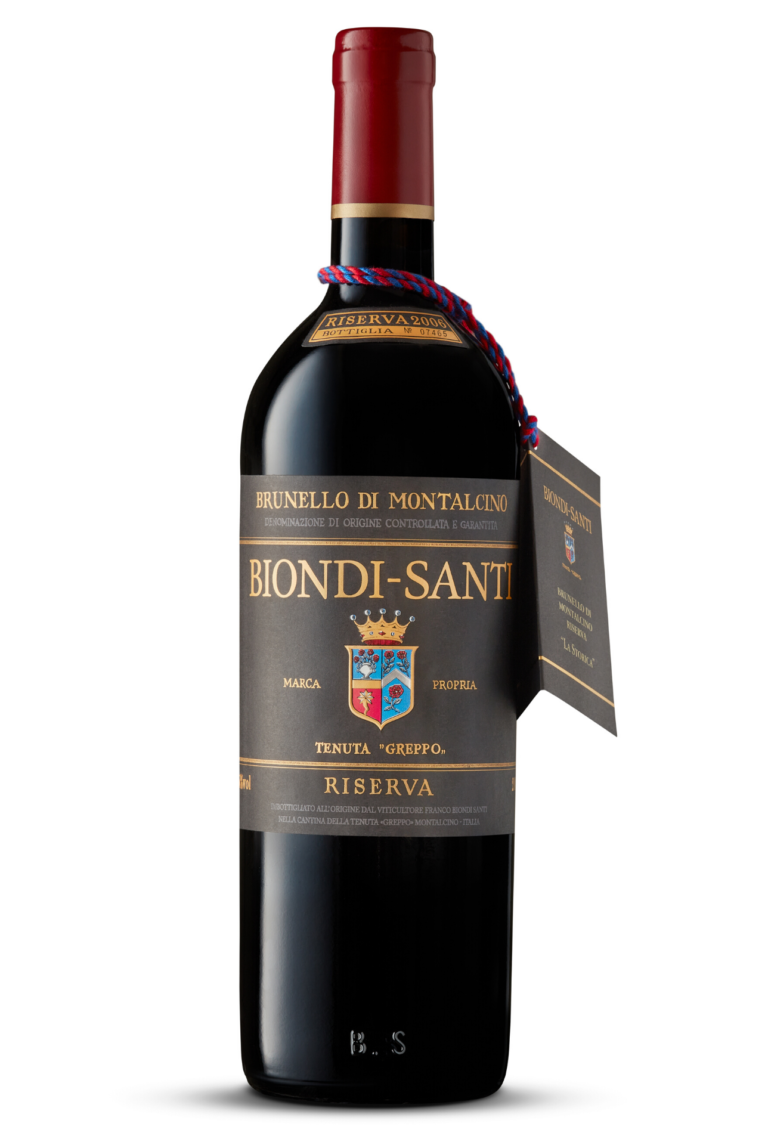 This was a good vintage, hot in July and quite dry, but with plenty of water reserves to draw upon. Mid September harvest. A wine on the cusp of maturity. Read More 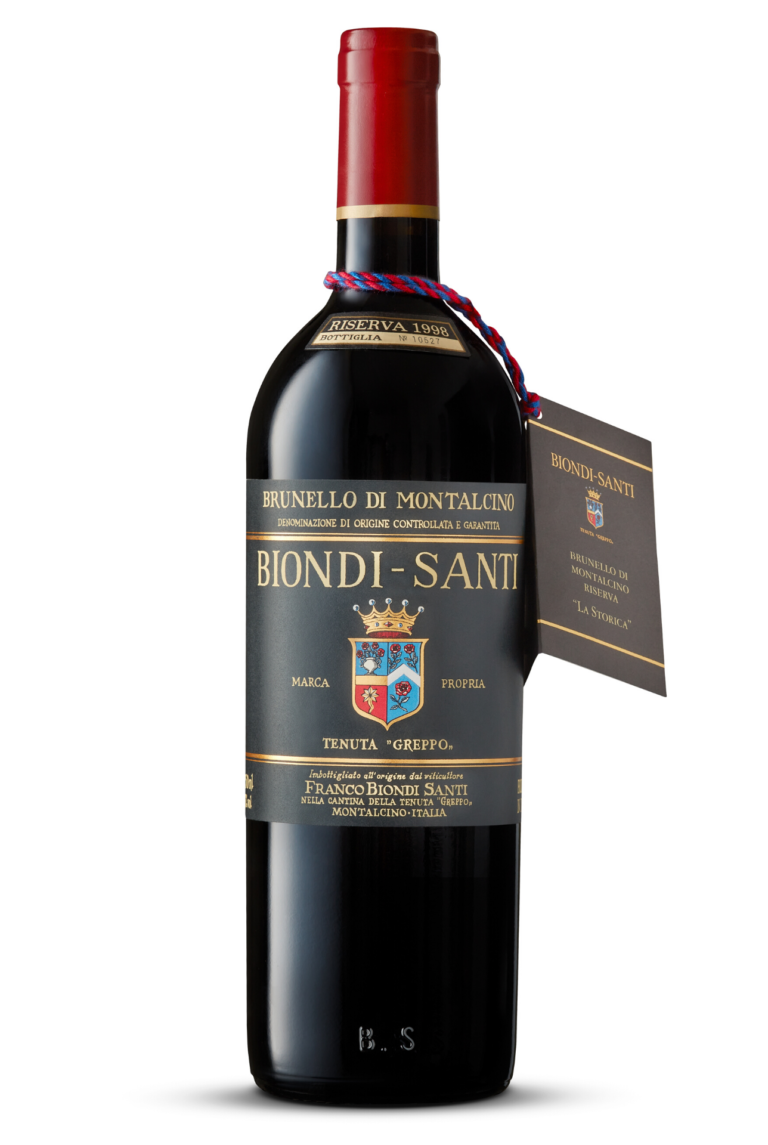 A vintage rather overshadowed by the 1997, but it stands out in this flight as the vintage I would most like to drink. Slim and finely texture, it is perfectly… Read More 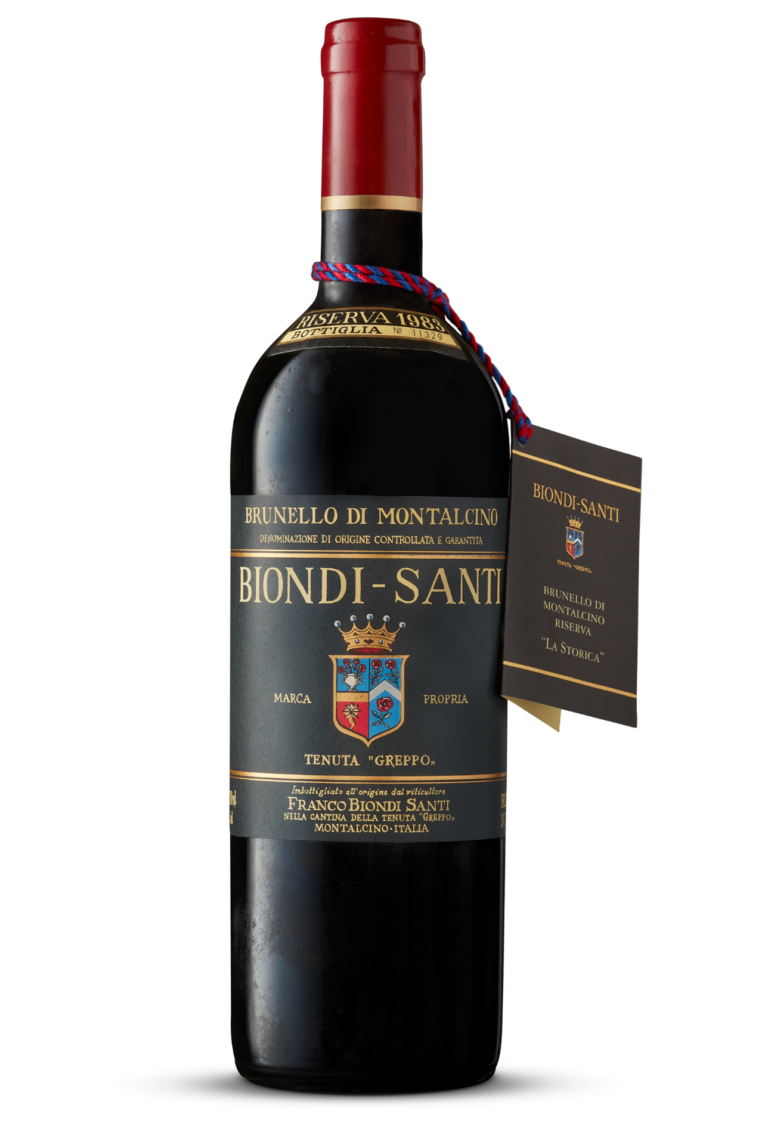 A hot and dry vintage which started 10 days earlier than usual. Mature, full-bodied dark and rather sultry wine. The bold structure and tannins have mellowed, but it’s powerful with… Read More