Castilla y León, the largest of Spain’s 17 autonomous regions, is entirely landlocked and dominated by the high central meseta (plateau), which yields a somewhat uncompromising climate. Here in the northwest of the country, the topography’s only respite comes from the valley cleaved by the River Duero. It is here that we find two of the region’s most celebrated wine regions, Ribera del Duero and Toro, which harness the Tempranillo grape (aka Tinta del País, Tinto Fino and Tinta de Toro) to make powerful, heady wines. Further to the west lies the increasingly influential and very different DO of Bierzo, where the Mencía grape holds sway, its calling cards a little more perfumed and subtle; and the white DO of Rueda, which falls outside the scope of this tasting.

The quality of big names such as Vega-Sicilia and Hacienda Monasterio in Ribera del Duero, Numanthia in Toro, and Descendientes de Palacio in Bierzo is, quite rightly, taken as a given. The purpose of this tasting was to show depth and breadth in a vast region. There were 75 potential blockbusters, then, for the lucky tasters. Forewarned is forearmed, and our guard was raised further by the number of wines confessing to 15% alcohol and above; one even notched up 16%. How would these wines shape up in a world where the discerning high-end customers of fellow tasters Matteo Montone MS (of private members’ club Maison Estelle) and Pierre Mansour (who buys for the famously knowledgeable clientele at The Wine Society) are increasingly moving away from powerful oaky styles?

The answer is rather well, the best examples apparently carefree of a reputation for excess, all the more potentially problematic in recent hot vintages such as 2018. The fact that 14 of the wines scored 93 points or higher was impressive indeed, and it was promising that so few were weighed down with tasting notes describing ‘overextraction’ or ‘brutal tannins’. Make no mistake, the meteorological conditions in this part of Spain (famously described as ‘nine months of winter, then three months of hell’) can be a challenge. The successful winemakers put the sunshine in the glass but are careful not to forsake a purity that is born out of altitude and marked day/night temperature variations. It was worthy of note that, even though the vast majority of these wines were oaked, many had not been oaked for that long (compared with traditional Rioja, maybe) – a clear nod to a taste for more restrained styles.

Ribera del Duero fared best of the three key regions, with two superb examples from 2016 clearly relishing a little more bottle age from that most classic of vintages. Toro only featured twice in the top 14 wines but was generally able to show wines of harmony and balance despite the high alcohol levels. Bierzo, which is located in the hills on the route of the pilgrimage to Santiago, was not to be outmanoeuvred by such muscular company and, time and again, flaunted its aromatic wares with great charm and elegance. The three high-scorers from 2018 were especially appreciated.

Overall, this was a most promising tasting, which very eloquently demonstrated that behind Castilla y León’s famous vanguard, there are patient battalions of very fine red wines (whites, too, though in far smaller numbers – one for another tasting), all awaiting wider international recognition.

Find a selection of 22 of the best wines below, and to see a full list of top-scorers from the tasting, visit the IWSC. 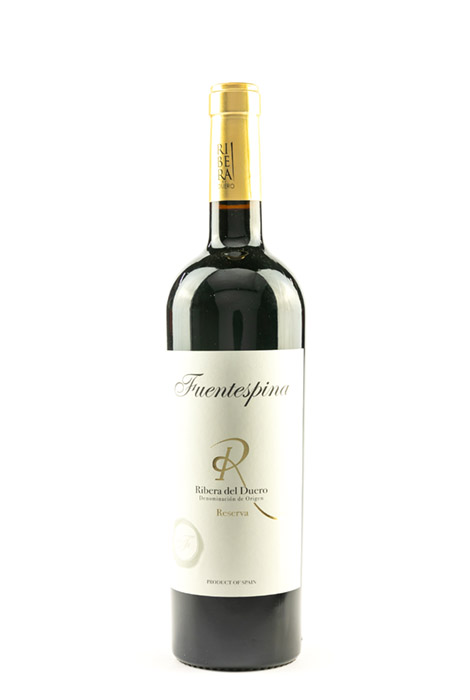 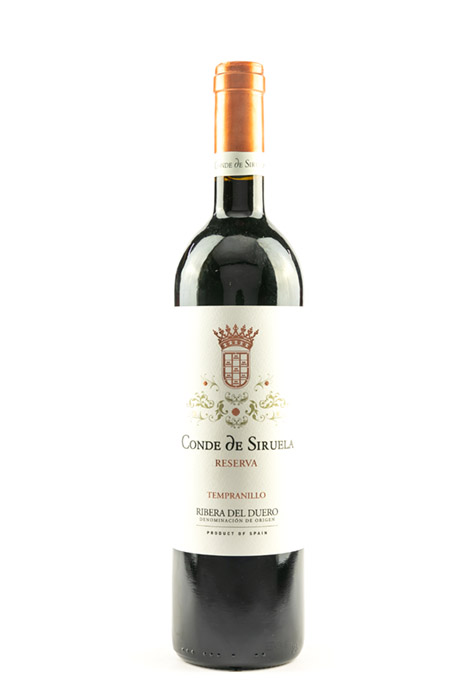 Intense and stylish with lashings of spiced oak notes running throughout. The palate is filled with a rich medley of red and black fruit, enlivened with cinnamon, liquorice and lifted… Read More 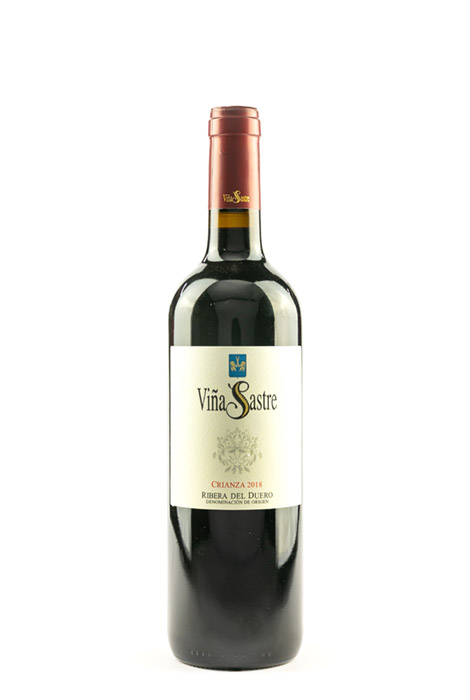 A mature, serious offering with an oak-driven character. The nose is herbal, with notes of pine and tobacco leaves, leading to a broad palate with wonderful black fruit and spice. Read More 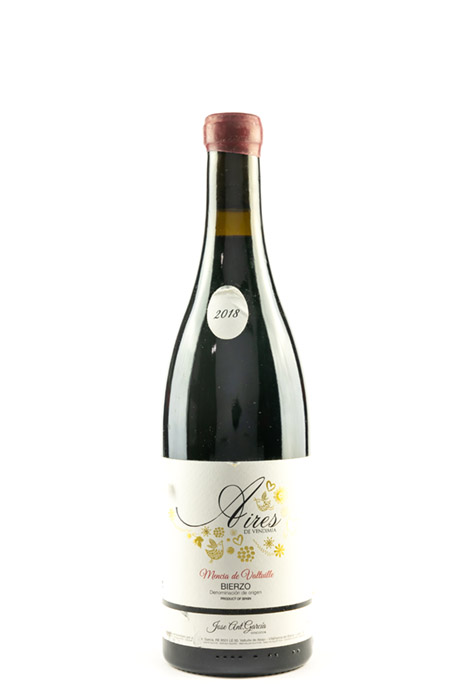 Fine, attractive, floral and red berry aromas. The palate is brimming with juicy strawberry and bilberry notes, enlivened with a touch of citrus and bright acidity. A composed, youthful offering… Read More 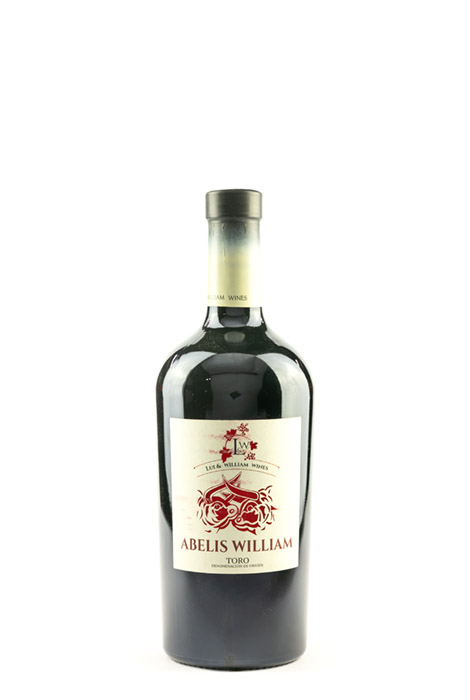 Decadent and full-bodied with a core of blackcurrant, blackberry and liquorice. The palate is velvety and concentrated with ripe tannins and a firm structure. A well-crafted, modern example… Read More 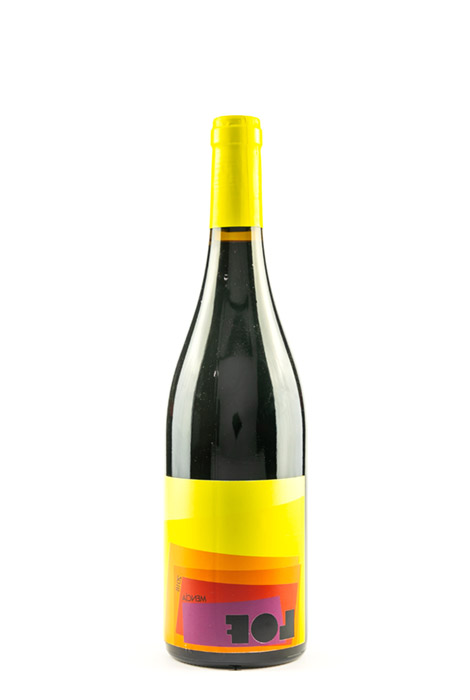 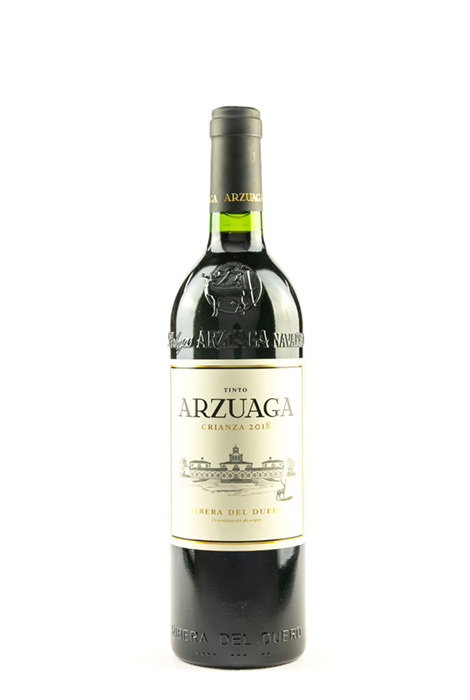 Attractive, with a cigar box quality; rich tobacco notes mingle with flavours of mint, blueberry and violet. The oak is well-integrated and the acidity finely balanced. Read More 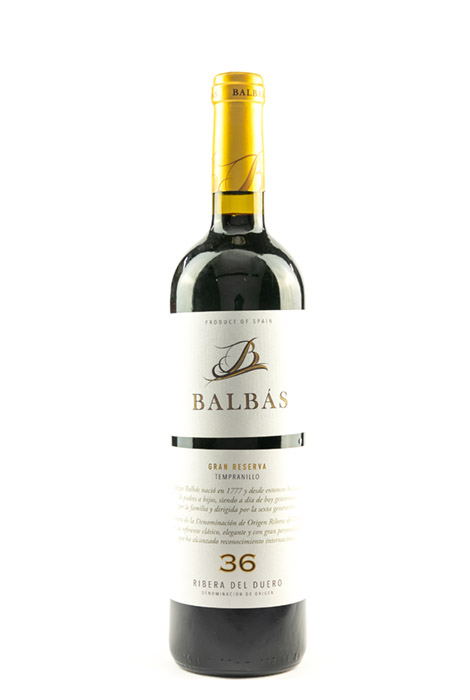 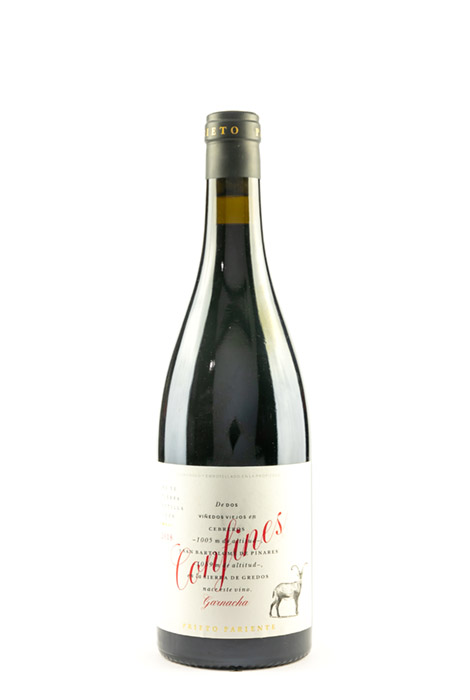 Delicate and poised with soft notes of ripe red currant and strawberry. Tannins are silky yet the palate is powerful with good freshness and a hint of mediterranean herbs. Read More 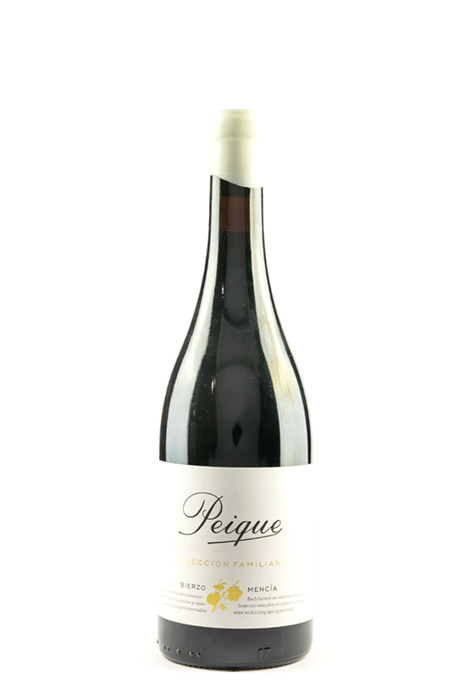 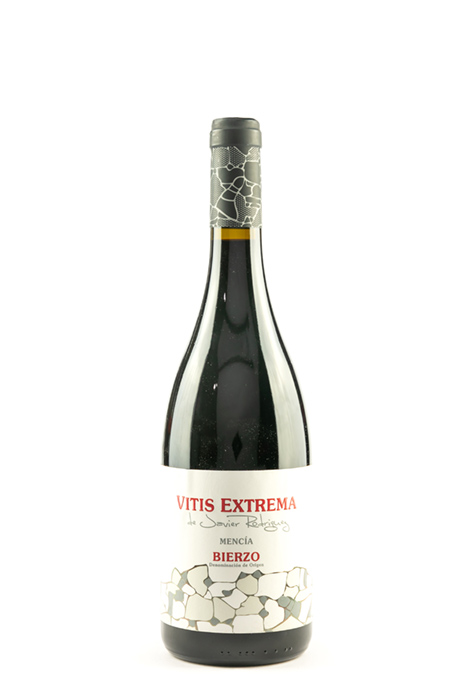 Bright and revitalising with fresh notes of plum and wild strawberry. Hints of clove and caramel add complexity, and the palate has a fine tannic structure. Read More 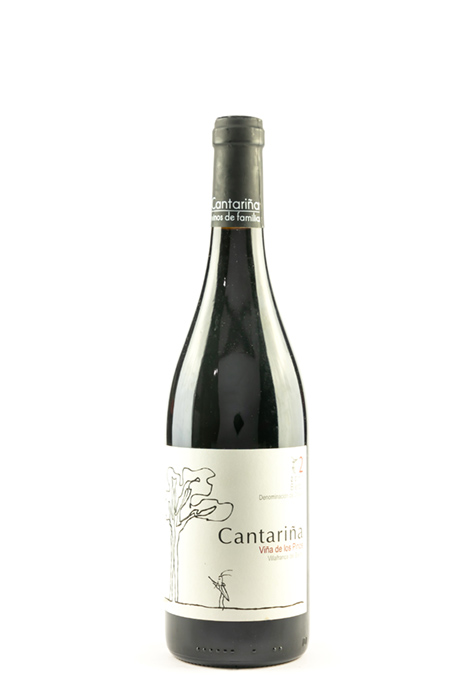 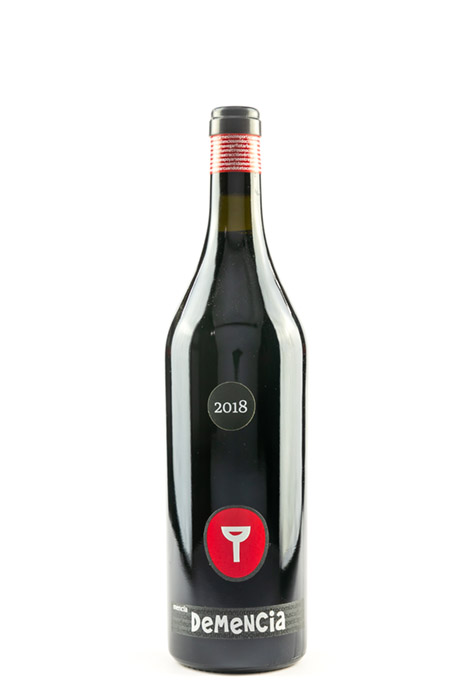 Earthy and fragrant with aromas of pepper, rosemary and red currant. The palate is succulent, with notes of crushed flowers and soft fruit and a mineral finish. Read More 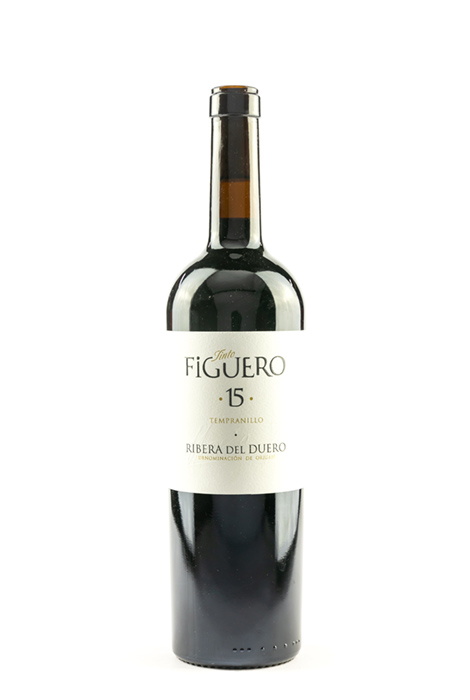 Perfumed notes of mocha, crushed raspberry and plum. The palate is elegant and balanced with lovely acidity and a sweet jammy finish. Read More 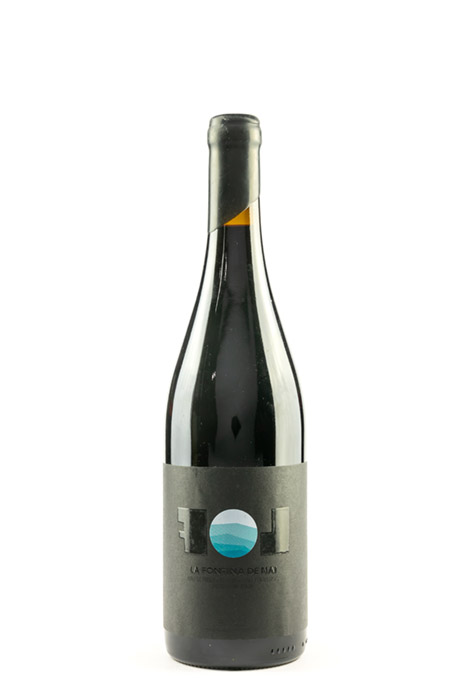 A complex nose with blackberry, black olive and violet aromas and a hint of tobacco. Blue fruit dominates the palate, supported by cedar and herbs. A long, savoury finish. Read More 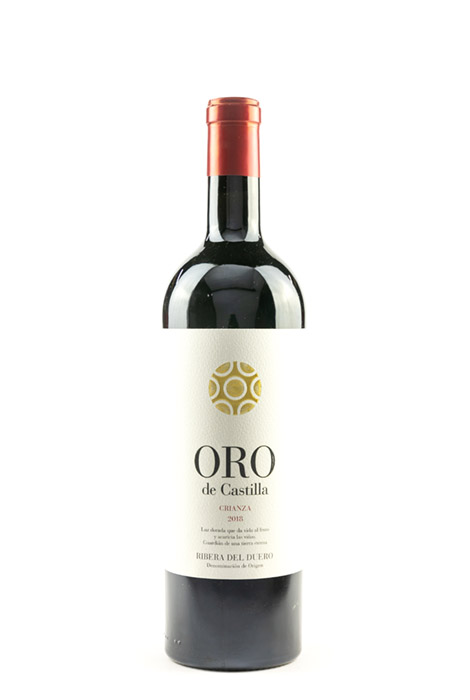 Poised and juicy with a complex herbal character. Interwoven notes of raspberry, bramble and verbena with a touch of cinnamon make for a well-composed palate. Read More 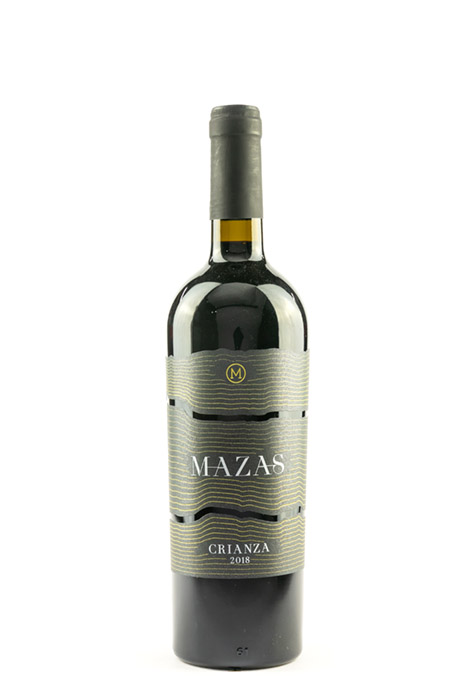 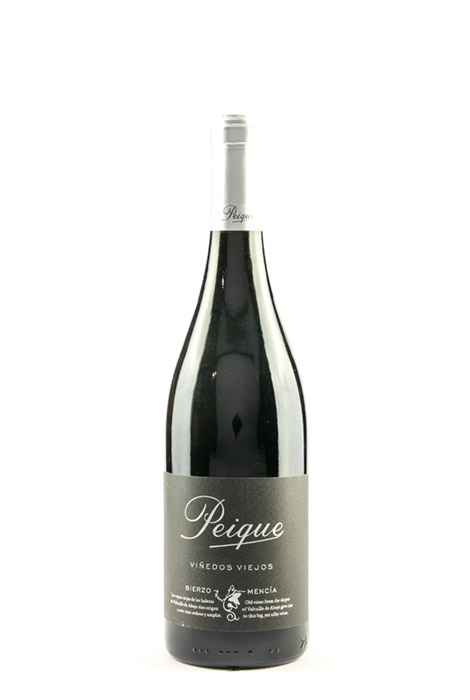 A juicy offering with vibrant flavours of ripe black plum, red berries and tobacco leaves. The palate is broad and well-balanced with firm tannins. Elegant and fresh. Read More 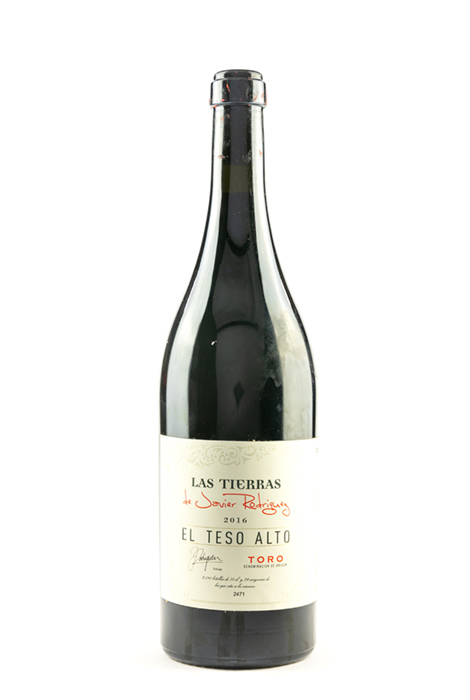 An earthy character with notes of forest floor, tobacco and coffee bean. Spicy and muscular with a hint of juniper and a sweet finish. Read More 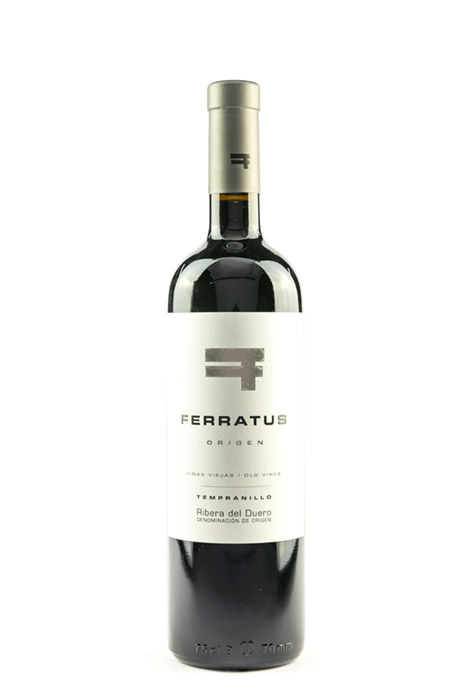 Intense blue fruit flavours with a savoury twist. An elegant and poised offering with grippy tannins and a firm structure. Read More 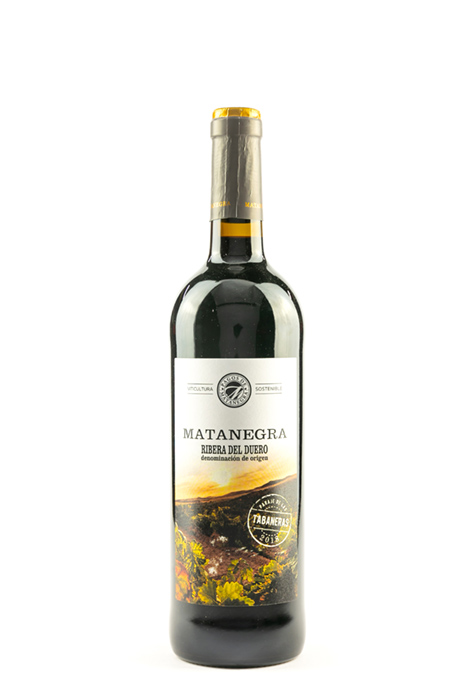 A richly fruited offering with a medley of ripe raspberry, damson and blueberries, all entwined with mocha and smoked wood notes. Read More 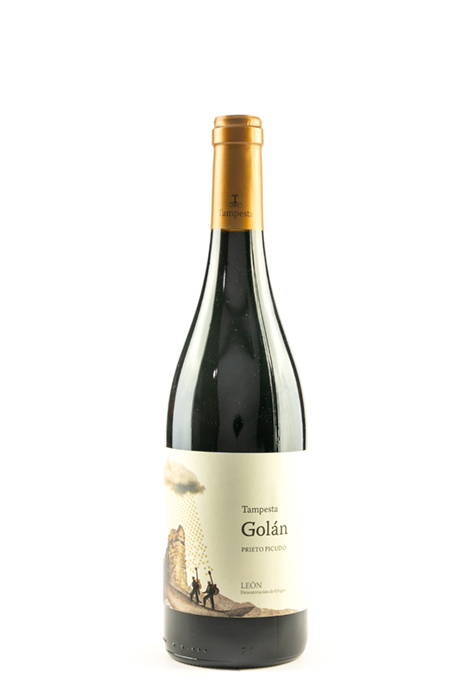 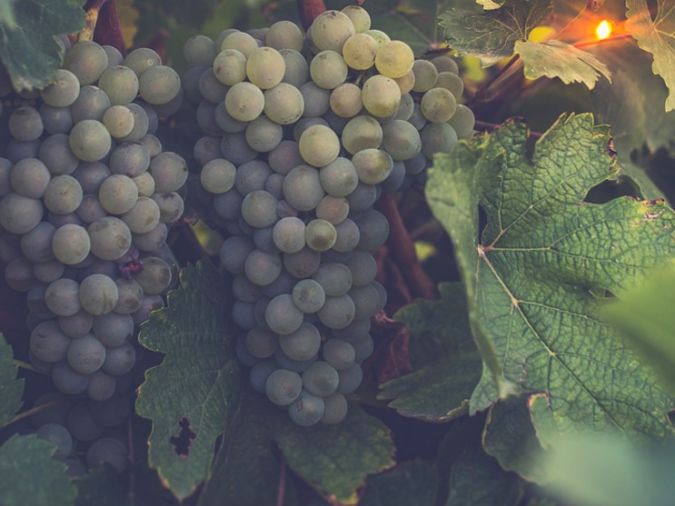 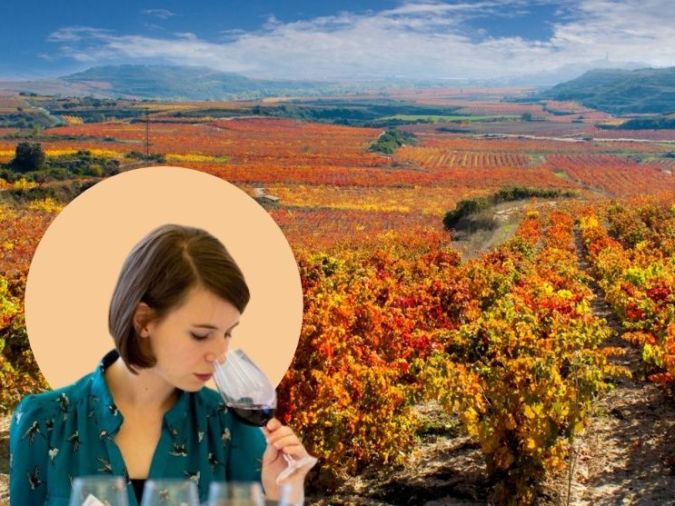