We’re asking the world’s top sommeliers to answer your burning questions about wine in our Ask the Sommelier series. In this instalment, head sommelier of New Forest hotel Lime Wood, Chris Parker, shares his tips with a reader looking to drink red wine at a chilled temperature in the warmer weather.

‘I’m a red-wine drinker, which can mean that I’m the odd one out in the summer months when my friends are enjoying whites and rosés. But I’m hoping to win them over by pouring something chilled this summer – especially now it seems to be more socially acceptable to serve red wine at a chilled temperature. So I’m wondering, which red wines benefit from being served at a lower temperature? And what’s the best way to go about chilling red wines – will putting them in the fridge suffice, or is there another method you’d recommend? Finally, is it ever appropriate to chill reds in the cooler months?’

‘When the weather is warmer and you’re drinking those lighter-style wines where the acidity and the aromatics are the most important parts of the wine, chilling it can really help improve the flavour. As you chill a wine down it focuses the acidity more; your palate perceives it better while it’s cool – that’s what makes it feel more refreshing. It’s about learning how wines work: when they’re a bit cooler, it’s easier to see the more delicate, aromatic side of the wine. As red wine warms up, you get these slightly richer notes coming through, but when you chill wine you’re going to accentuate the bitter notes, which is why red wines generally do want to be warmer than whites.

‘Looking at when the weather is warmer in the summer, it’s going to be the lighter reds that benefit from chilling. Pinot Noir is a good place to start, but you want to look for those more floral and slightly sweeter styles, so try Pinot Noirs from California and South Australia, which have those prettier aromatics.

‘I always favour wines from Valpolicella in northern Italy, particularly from a producer called Allegrini. They’ve got a couple of different wines that work really well. There’s the Valpolicella Classico, led by the Corvina grape variety – that’s a very pretty, dry-style wine and chilling it down really accentuates its cherry and vibrant fruit character.

‘One of the specialities of the region is Recioto where they dry the grapes and make it into a sweet wine. Chilling the Recioto della Valpolicella by Allegrini is a slightly different take on the idea – it’s got residual sugar so it is sweeter, and it’s full bodied. But on a hot day, it works really nicely when it’s chilled down. Traditionally, you serve it with dessert but it can work well as an aperitif too.

‘More traditionally, you’ve got Beaujolais, which is always really good when served chilled. Again, I’d go for a more aromatic Beaujolais – you have to be careful with the more modern styles of Beaujolais, because they can have a bit more body and be a bit more savoury in style. The Fleurie and the Brouilly region make wines that work really well chilled down.

‘For more unusual grape varieties, you can also look at Frappato from Sicily, which is very Pinot Noir-esque, but it’s more delicate and a lot lighter. There’s also Zweigelt from Austria. It’s finding these fruit-driven, lighter wines that really like being chilled down.

In summer, a chilled Valpolicella is a great thing to take to the beach

‘In terms of how to chill the wine, I would try to keep the bottle in a cooler, darker place – maybe under the stairs. For me, that’s always the best way. But any way of cooling the wine will work, you just have to make sure you’re not getting it too cold. You want it at around 10 to 12 degrees. If you’re taking it from room temperature, at around 18 degrees, I’d say put it in an ice bucket for a maximum of 10 minutes – or in the fridge for 15 to 20 minutes. Overchilling it won’t hurt the wine, but it takes a lot of energy to warm it back up once it’s overchilled, so that’s important to bear in mind.

‘Chilling red wine generally works better in summer, but it’s personal preference. If you want to drink a Pinot Noir a little bit chilled in winter, it can really help with food and wine pairings if, say, you’re pairing it with a slightly leaner meat with lots of flavour – something like pigeon or a leaner game bird. But in summer, that Valpolicella, really well chilled down, is a great thing to take to the beach with a little ice cooler around it.’ 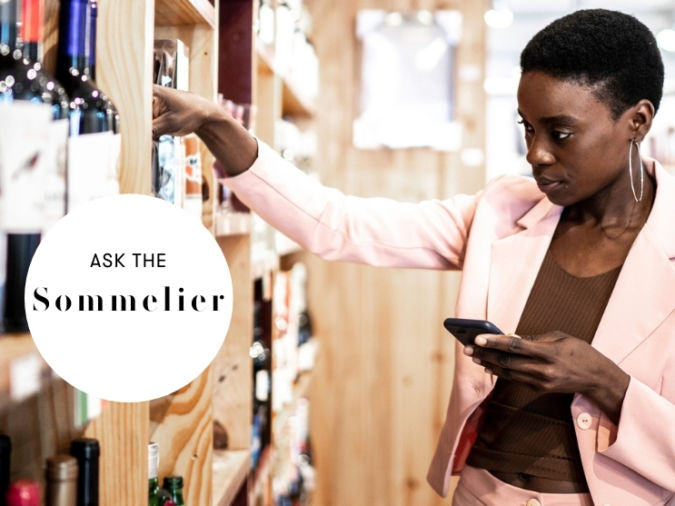 “How do I return to red wine after Covid?” 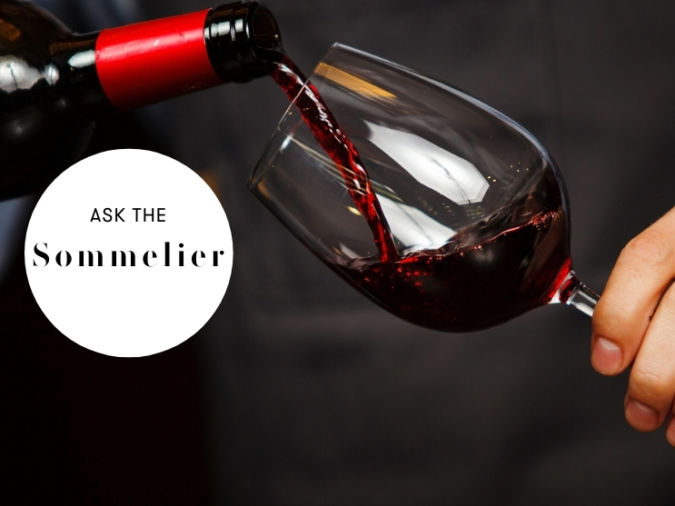 “What’s the best wine for a picnic and how should I serve it?” 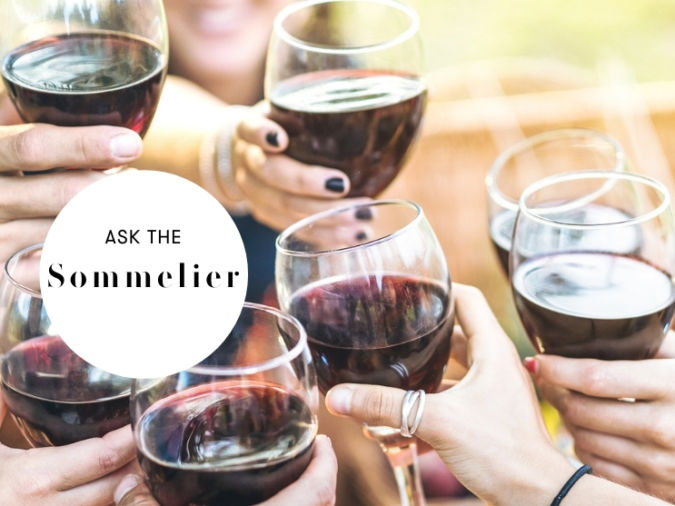