The story of Prosecco is one of sweet success, with its phenomenal growth the result of an approachable, accessible and affordable style, supported by a spoonful of sugar. At the mass market DOC level, where hitting the price point dictated by a supermarket can be make or break for a producer, ‘extra dry’ (a misnomer, as it’s actually off-dry, with between 12 and 17 grammes of residual sugar) is the most popular style – not just because some sweetness can help compensate for the effects of the higher yields required, but also because it genuinely complements the Glera gape variety’s simple, honeysuckle-brushed, apple-driven character.

Head into the hills, however, and there are signs that new, more adventurous, drier styles are finding favour in the DOCG of Conegliano and Valdobbiadene. With its lower permitted yields, from grapes that must be hand harvested from the steep slopes, Prosecco Superiore is seeing success with Brut (less than 12 grammes of RS), Extra Brut (under six grammes) or bone-dry Brut Nature (three grammes or under). For added complexity, there’s also Sui Lieviti (which loosely translates to ‘on the lees’), an ancient-method, bottle-fermented category given a new official status in 2019.

A decade or so ago, premium Prosecco, with its punchier price point, was largely the reserve of Northern Italians, but in recent years it has been outpacing its DOC cousin in terms of growth rate in the UK market, with consumers seemingly happy to trade up if they feel they can taste the difference. As the winds of wine fashion have favoured drier sparkling styles, consumers have also become much more conscious of provenance, so Conegliano and Valdobbiadene, the birthplace of Prosecco, have been perfectly placed to offer drinkers both a sense of terroir and something a little more serious.

Crafting a drier style arguably requires greater skill and investment, with top-notch fruit and state-of-the-art temperature control both critical. A longer time spent in the autoclave (used for the Charmat – or ‘Martinotti’ – method wines) also makes a difference, with most ferments exceeding the six months in tank stipulated in the rules. Just as Champagne depends on its lustre of luxury, Prosecco of any kind relies on a seductive elegance and gentle, persistent but unthreatening acidity to hit the spot. In the absence of sweetness, delivering breezy charm, without too much of a chilly thrill, is a challenge.

Judging all the Prosecco categories as part of the IWSC 2022 awards – on location in the Prosecco Hills for the first time – the standard was incredibly high, with plenty of evidence that the investment in crafting drier styles is already paying dividends. One or two examples might have jangled a little, just as some Brut Nature Champagne can be arrantly austere, but by and large they were well balanced, lithe and incredibly consistent, representing what might one day be the new typicity for Prosecco Superiore.

Of the nine wines awarded Gold medals – a record tally for Prosecco Superiore at the IWSC – three were Brut and one was a Sui Lieviti, while all four of the top-scoring Silvers, from an unprecedented 95 such medals, were drier styles.

That artisanal Sui Lieviti performed so well across the board, despite only – officially, at least – being in existence for three years will be of great encouragement to those who see it as a route to reconnect Prosecco with its origins as an artisanal product, while attracting a new legion of hip young fans seeking something less obvious. It is a style that I have always loved and those I sampled on my visit (which included tastings as well as blind judging) were exciting, characterful and strikingly diverse, with the best balancing crusty sourdough and hay with tangy, pulpy stone fruit.

Chair of the judging panel, Sarah Abbott MW, believes the production method used for Prosecco Superiore is still misunderstood by many: ‘I have noticed that the understanding of Charmat, or Martinotti, sparkling winemaking is rudimentary and reductionist in the UK. Certainly with Conegliano Valdobbiadene, Charmat isn’t about grinding the wine through the quickest possible secondary fermentation. Many producers work with “Long Charmat” and all pay a lot of attention to the texture and aroma of the base wine.’

Those who properly understand Prosecco, celebrate its beguiling charm and shudder at the industrial, painting-by-numbers approach used for some of the more basic renderings should also take great comfort from its continued medal success at the top end (in both DOC and DOCG examples, to be fair). ‘I think that so long as producers keep the faith and focus on quality, [the category] will continue to premiumise,’ says Abbott, ‘Prosecco changed the way in which we consume sparkling wine: for a delicate wine, it has shown a lot of power.’

An elegant nose of wild meadow herbs, with bright lime acidity on tasting. There’s a lovely fruit intensity to its palate with pear, nectarine and green apple skin coming through. Read More

Really well-judged wine that starts with lovely aromatics of white stoned fruits, savoury and yeasty notes. The palate has a lovely creamy texture with nutty and caramel notes. Fresh with… Read More

Fine and refreshing with lovely floral and Sicilian lemon notes and lovely bitter fruit characters to the finish. Read More 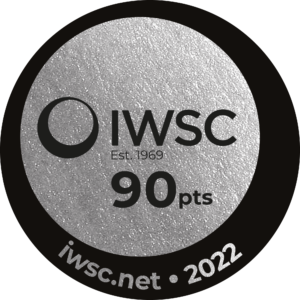 What is Prosecco’s highest quality tier – and is it worth it?

by David Kermode and IWSC experts 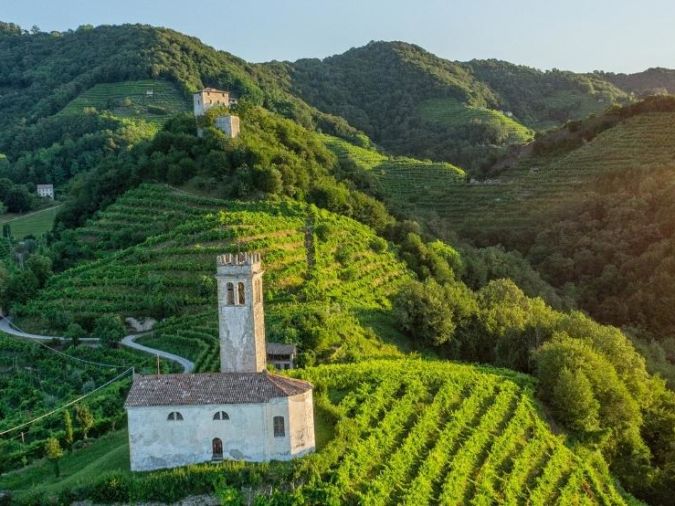 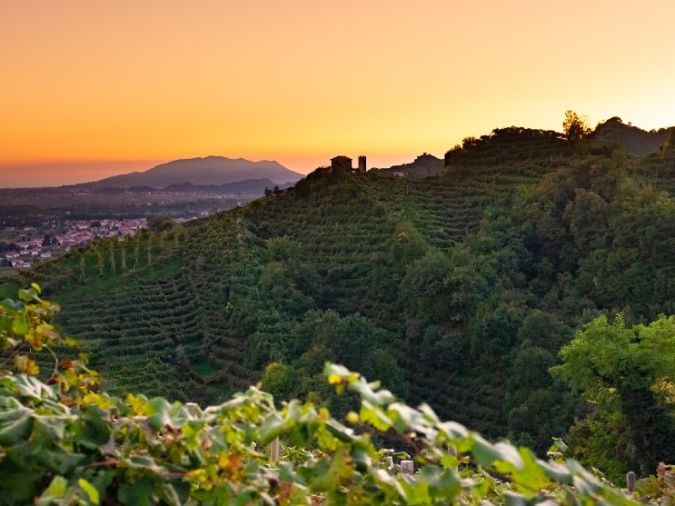 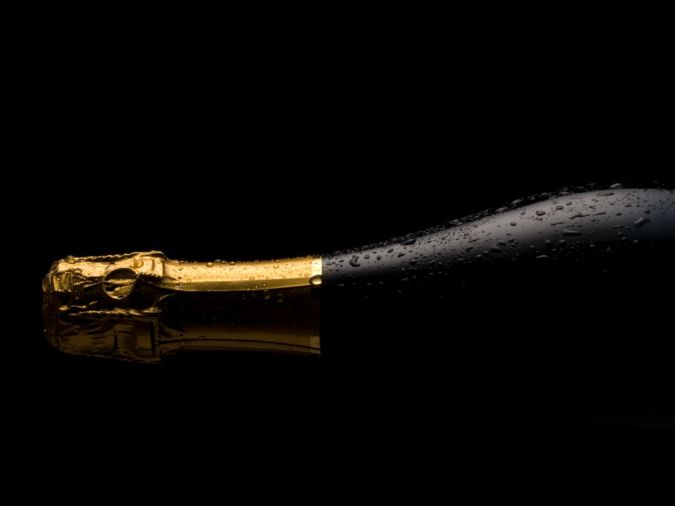