Massimo Ferragamo went to Tuscany in 2003 on the lookout for a modest Brunello vineyard. He ended up buying a town. It was as much of a surprise to him as it was to everyone else – “a moment of weakness”, he now says. A friend was showing him around, and they visited the Capanna vineyard, a particularly fine slate hillside, certified Brunello di Montalcino and part of the Castiglion del Bosco estate.

“I looked at it with curiosity but not with interest,” the youngest son of Salvatore Ferragamo, founder of the luxury international shoe-to-leather-goods empire, adds. “I wanted eight to 10 hectares, and this was nearly 60 and came with 1,800ha of land. It wasn’t for me.”

Less than a year later he found himself the owner of a deserted feudal town. Castiglion del Bosco comprised the ruined castle dating from 1100, twenty farms and their attendant buildings, a police station and – the jewel in the crown – the 14th-century chapel of San Michele Arcangelo, with its 1345 mural by Pietro Lorenzetti.

Today, the azure blue of a swimming pool shimmers on a terrace overlooking the vast Tuscan landscape, and a Tom Weiskopf-designed golf course is a rolling expanse of green against the tawny browns of the Tuscan hills; there’s the winery, a 23-room hotel, two restaurants, a spa and 11 villas – one of which used to be the police station.

“Sometimes I have a feeling for what is right,” Ferragamo says. “I don’t want to say ‘vision’, because I admire people who have vision and I don’t know if I have it. My skill, maybe, is to see the whole ensemble. When I first looked at Castiglion del Bosco, I saw it as it is today.”

The beauty of Tuscany always makes you catch your breath. Looking out over the Capanna vineyard and the Castiglion estate (its borders seem infinitely far in the hazy summer heat), Ferragamo’s decision seems perfectly logical. What other response could there be to such a landscape, than an urge to possess it and cherish it? 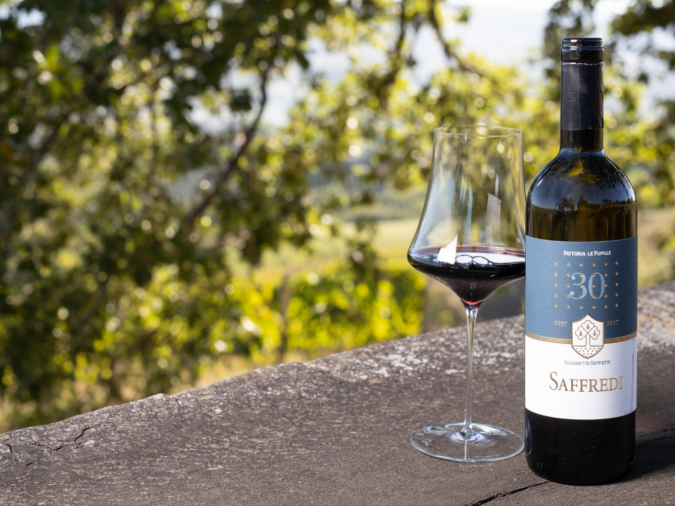 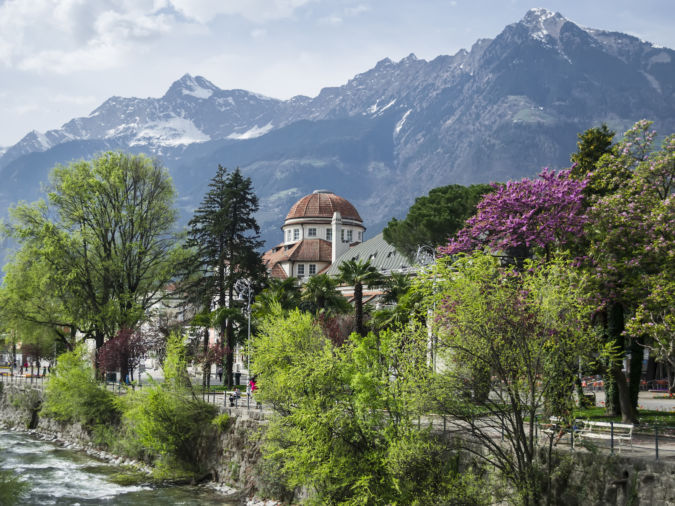 The mountainous region of Alto Adige is about much more than winter skiing, as Justin Keay discovers
Read More
03 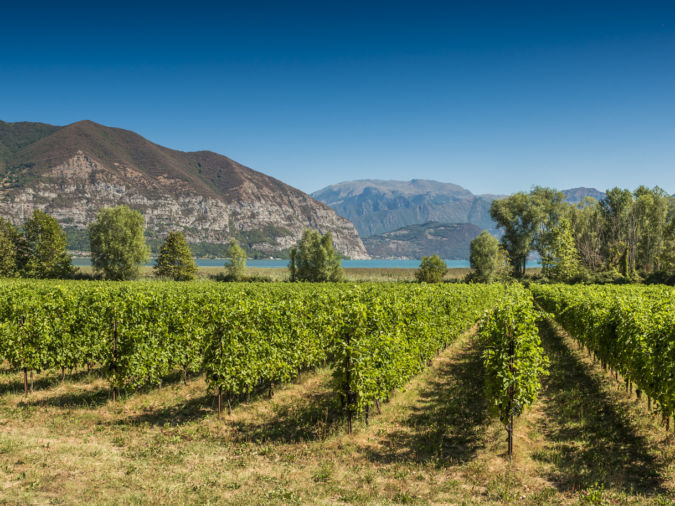 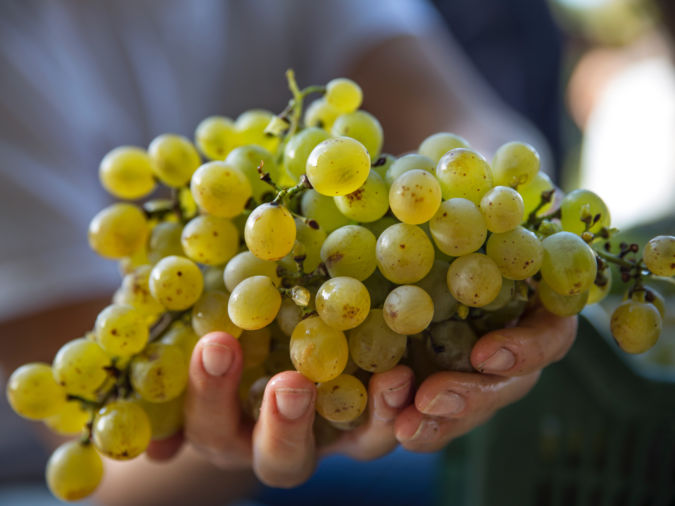 How do you bring a grape variety back from the dead?
Read More