The older I get, the more I find myself believing that age is merely a number. And yet, I have become convinced that when it comes to wine, mature vines can make a real difference.

Age does not, in itself, equal quality, of course. It certainly doesn’t suggest dependability (as anyone who has owned a classic car will testify), nor does getting older necessarily enhance our charm. Indeed, there are plenty who scoff at the notion that heritage plants deliver finer wine. So why should we care that older vines are under threat?

Well, there are profound philosophical reasons: ripping out otherwise healthy vines merely because they produce a little less in their dotage smacks of the intensive agriculture that has degraded soil quality, damaged biodiversity and given us bland, generic produce, like watery tomatoes. As Sarah Abbott MW, co-founder of the Old Vine Conference points out in the latest edition of my podcast The Drinking Hour, it has also resulted in a hideous homogeny, where just a dozen varieties account for almost a third of the world’s wine-producing grapes. Then there’s the heritage argument: old vines are the wine world’s old masters, to be treasured, not trashed. Imagine if an art gallery painted over its collection of exhibits every 40 years or so.  Yet government schemes and subsidies – mostly in the EU, usually with the best intentions – have rewarded re-planting, rather than regeneration.

Though the argument is admittedly more subjective, I believe that the case for these vinous veterans also extends to the glass. Some say that old vines result in a greater sense of refinement, yet that’s arguably attained from any grape grown in the right place, nurtured with the requisite care. Others argue that such grapes deliver greater concentration as a result of their lower yields, but – again – that can be achieved from plants still considered relatively youthful, through skilled winemaking.

As counter-intuitive as it might sound, I think the USP for the wines that old vines produce is actually an innate sense of vigour. Those tendrils might not creep along as fast as they once did, but we know that the best wines have a sense of place, and heritage vines have had a lot longer to adapt to their surroundings. Somehow, that manifests itself in an ethereal vitality that gently radiates through the wine.

To a generation that values provenance and diversity, heritage vines tick both boxes

Though it differs from grape to grape, certain varieties take on fascinating new facets as their vines age. Punchy, precocious Zinfandel is not a grape that I love, yet old vine examples from Lodi have a sublime serenity. Take Pais, a workhorse grape: it produces seductive wines from old vines in Itata and Bio Bio in Chile. Or Carignan: brutishly tannic in its youth, yet elegant in its retirement. Then there’s Chenin Blanc, the Dame Judi Dench of old vines, increasing in intensity, depth and finesse as it ages. As Chenin’s second home, South Africa probably offers the best hope for the preservation of old vines, with its pioneering protection scheme considered a benchmark, but its innovative ‘heritage old vine label’ is only possible because of planting records that simply do not exist elsewhere.

There is hope, however, with signs that evolution could be on the side of the old vine. Though the science is sketchy, there is some evidence that the developed root systems of mature plants provide a greater capacity to adapt to the existential threat of climate change.

The legendary American satirist Dorothy Parker once observed that ‘age may be a great healer, but it is a lousy beautician’. Mature vines, gnarled and disheveled, are no lookers, yet they have also found a new relevance. To a generation that values provenance and diversity, heritage vines tick both boxes. 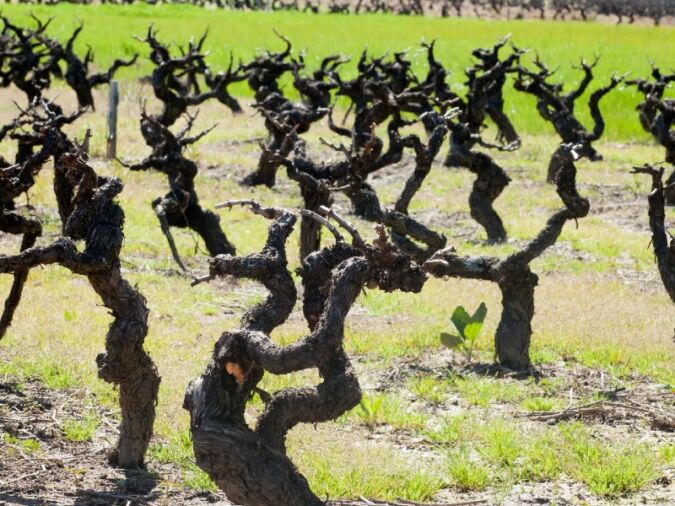 Could 2023 be the year we finally bin the bottle? 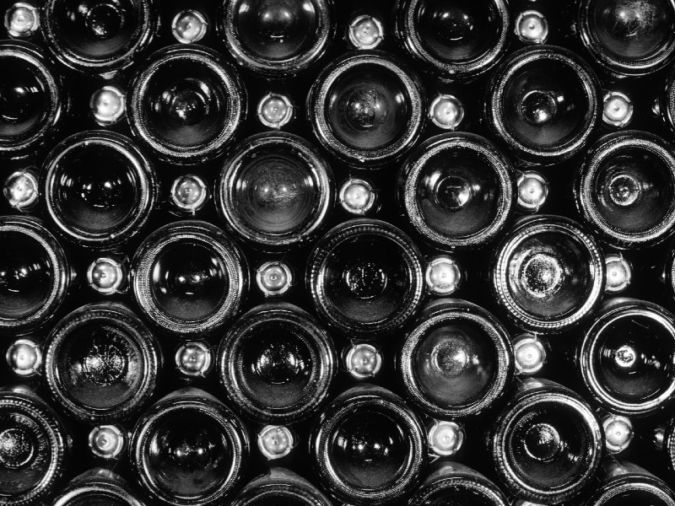 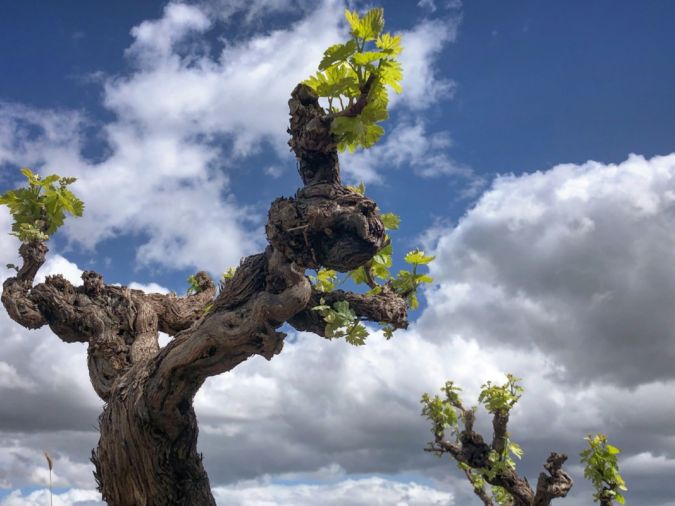 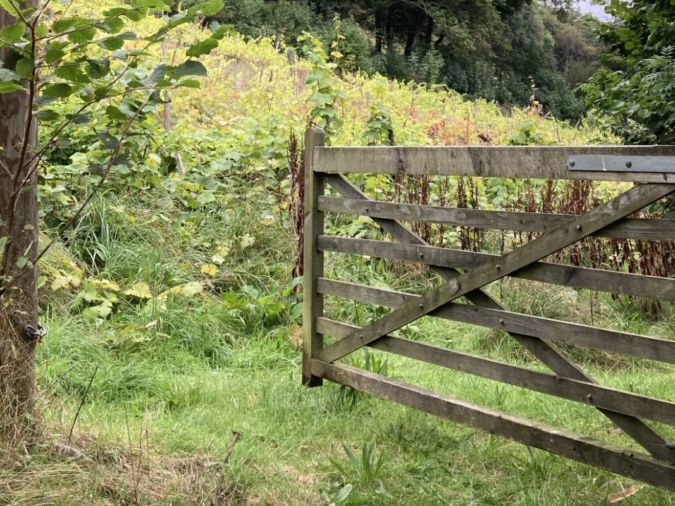