You always know a character has hit rock bottom in the movies when you see them sitting by themselves in a bar, nursing a glass of whisky. Well, that may be Hollywood’s idea of hitting rock bottom, but it certainly isn’t mine. I absolutely adore being alone in a bar with a dram and some uninterrupted thinking time.

I didn’t appreciate just how much I liked solo bar-going until I started travelling again – when the job of staying in unfamiliar cities and reviewing new bars made it a necessity. There is something luxurious, subversive even, about heading out with nobody to meet. You can sit where you want, order what you want and then relax and just be. Yet the lone man at the bar is a loser, and the solo woman is on the brink. And if she’s not lost her mind, then she’s almost certainly engaged in some form of infernal plotting.

To make sure I’m not mistaken for a mass murderer (or a woman soliciting – which only happened once, many years ago, in a former Soviet hotel bar in Vilnius), I’ll often take a prop, like a notebook or a magazine. But normally there’s so much people-watching to do, I very rarely read. I try to resist scrolling on my phone, too, because the real pleasure of being a lone barfly is just taking in the room. And that requires courage in an age when keeping busy or looking busy is what we’re primed to do.

People worry about looking aimless or mateless, or as if they’ve been stood up by a date. But trust me, everyone else is far too busy looking at their phones or their friends to have even noticed you.

The sweet spot for a bit of bar-hanging is on the short side of the bar, at the end – you’ve got your back against the wall, a good view of the room, but it’s kind of low-profile, too. You can chew the fat with the bartender; if you’re lucky, they may even slip you a free drink. And if the people on the long side seem friendly sorts, you’re well positioned to chip in.

Communal tables are a bit more intimidating; it can take a while to find your place. But when they work, they’re like the Large Hadron Collider. You bond in a different way. I had a brilliant evening once on a solo jaunt to Buck and Breck, a crepuscular speakeasy in Berlin, where everyone sat around a central bar that was clad in black crocodile skin. Yes, I know, it sounds kinda kinky, but my neighbours and I just made small talk and listened to gramophone music and sank a few world-class drinks.

I’d like to say what I order is the same, regardless of who I’m with. But when I’m by myself I tend to give anything flamboyant a miss – taking receipt of a parasol-topped tiki drink or a cocktail wreathed in dry ice would just feel ridiculous. A glass of Champagne feels a bit flighty, like the main event has yet to begin. No, what I want on these occasions is what’s known in the wine world as a vin de contemplation – or the spirited equivalent. And that’s where slow-stirred classics really come in.

The plain-looking Sazerac is a favourite – all the excitement is on the inside. I like it equal parts rye and Cognac, a dash of absinthe, sugar, bitters, lemon twist, deep-frozen but served with no ice. Born in a French Quarter pharmacy in 19th-century New Orleans, it is truly restorative, an elaborate fusion of aromas and flavours for slow and steady sipping. And if Sazeracs aren’t on the menu, then I’ll take a Lagavulin 16, with a little jug of water on the side, so I can add a drop just to really make it sing.

I enjoy solo bar-going so much that I will often show up early even when I do have someone to meet, just to enjoy the peace. So, if you see me alone at the bar with a whisky, rest assured – I don’t need rescuing.

The Cocktail Edit by Alice Lascelles is published by Quadrille on 13 October. 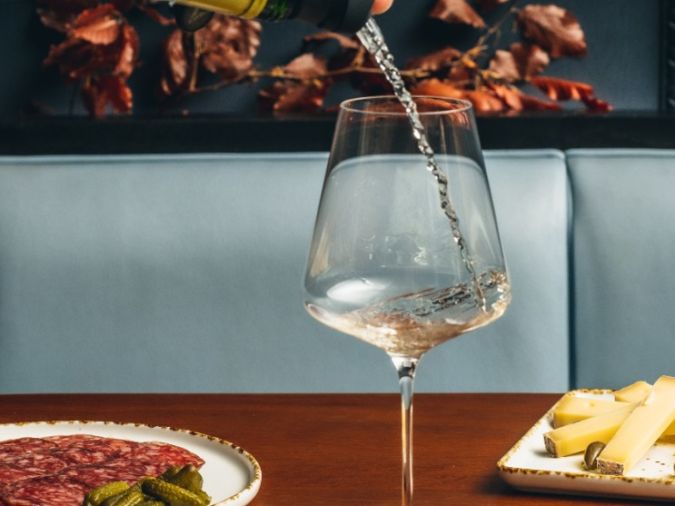 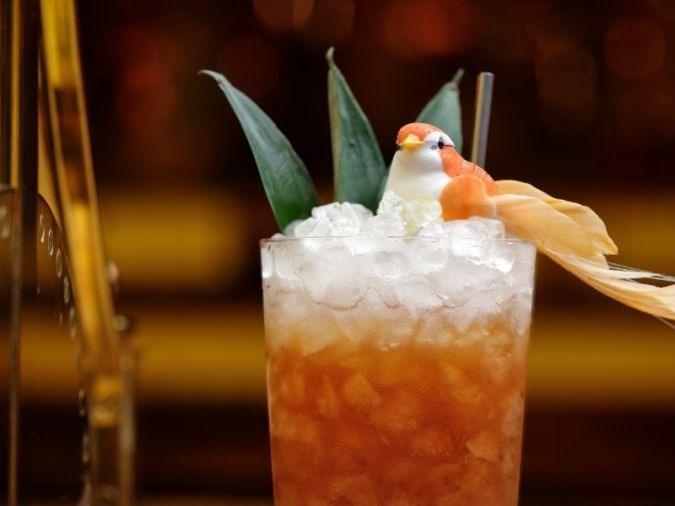 A guide to Florence’s aperitivo scene 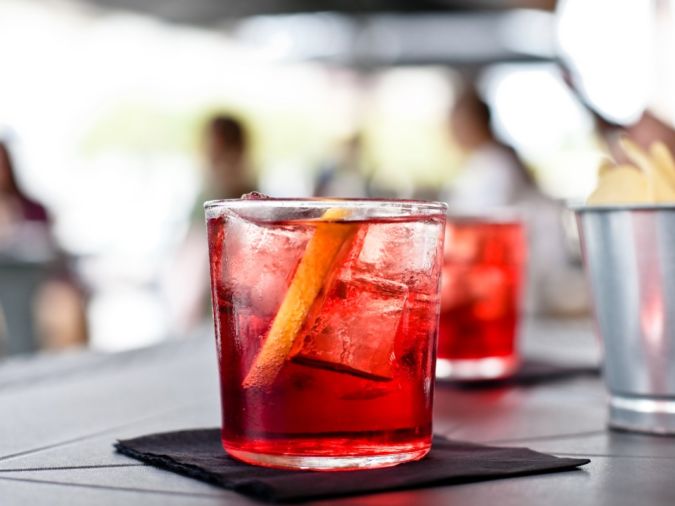 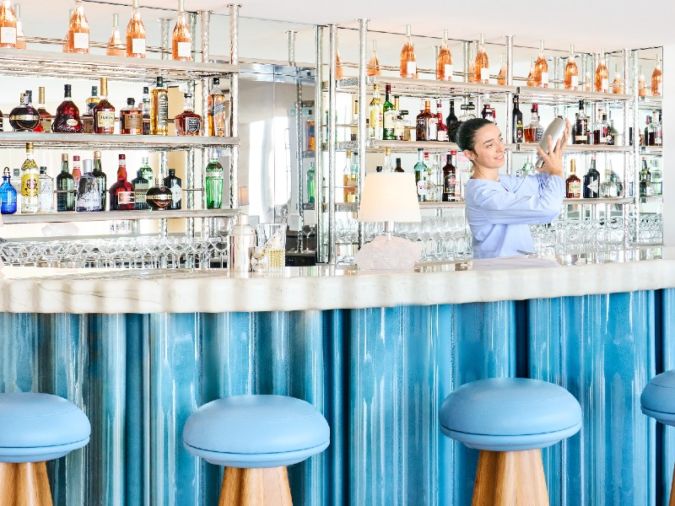