Once a starting point for the explorer Christopher Colombus, Sanlúcar de Barrameda is where the biological beauty of sherry meets one of the natural wonders of the world, yet it can still, somehow, feel like a well-kept secret. Sitting on the northwestern tip of the Sherry Triangle, where the Guadalquivir River passes preening pink flamingos as it flows into the Atlantic, the ocean influences everything, from the spectacular wildlife of its dunes and marshes to the menus of its bustling restaurants – not to mention its most famous export, manzanilla.

Revitalising and briny, this uniquely fresh sherry hails from the ancient solera systems of Sanlúcar’s cathedral-like whitewashed warehouses, such as Bodegas Hidalgo La Gitana. The humid, maritime air results in a thicker ‘flor’ (the furry layer of yeast that sits atop barrels), giving manzanilla a distinctive, refreshing character that’s utterly irresistible on a balmy evening. Take a stroll through the town’s pretty, winding streets and you’re unlikely to find the locals drinking much else.

Long-regarded as a dining destination by those in the know, Sanlúcar de Barrameda has found fame as Spain’s ‘capital of gastronomy’ this year, but don’t expect fancy foams or poncy purées, just honest, freshly landed, top-notch seafood served in simple, rustic style.

Things to see and do in Sanlúcar de Barrameda

A UNESCO World Heritage Site, the Doñana National Park covers more than two hundred square miles of marshland, streams and salt flats; an entire eco-system that’s also a staging post for migratory birds, boasting more than 300 different species. For wildlife watching, you need to take an organised tour, but the park’s beautiful beaches are open to all. To escape the crowds, take the blue, flat-bottomed ferry across the Guadalquivir from Bajo de Guia (6 Euros) and head into the dunes.

Though Sanlúcar is a wonderful place just to wander, sightseers can feast on fish from the bustling central market, savour the serenity of the historic Barrio Alto’s churches, or marvel at the imposing 15th century castle that once defended the town. At the height of summer, don’t miss the horse racing on the town’s main beach, Playas de Sanlúcar de Barrameda, on dates determined by the tide. People flock from all over Spain to soak up the spectacle and enjoy a flutter.

Where to eat and drink in Sanlúcar de Barrameda

Plaza de Cabildo is the beating heart of Sanlúcar’s social scene and its throb is irresistible, though it is arguably a place to start or end the evening, in one of the many tapas bars that surround its central fountain. Not far away, around a discreet courtyard, high-end El Espejo offers an elevated seafood-centric menu, including the finest, freshest, tuna tartare, elegantly paired with every conceivable shade of sherry.

For an earthier experience, allow yourself to take on the Atlantic breeze and head towards the buzz of Bajo de Guia, where Casa Bigote has plates of ‘Langostino de Sanlúcar’ – larger, juicier prawns, a speciality of the town – best devoured with La Gitana ‘En Rama’ Manzanilla (raw, straight from the barrel, unfiltered) by the glass. A few doors down, Restaurante Avante Claro has an encyclopaedic offering of seafood dishes, so sufficiently focused on freshness that much of the menu is still swimming in tanks inside the restaurant as you order.

Locals end the night at Helados Toni, where the delicious vanilla ice cream screams out for a silky shot of Pedro Ximénez.

Where to stay in Sanlúcar de Barrameda

Housed in a former merchant’s house, smack-bang in the centre of town, Hotel Palacio Marqués de Arizón offers comfortable rooms built around a traditional Baroque courtyard, though modern touches include an open-air pool.

Those on a sherry pilgrimage might venture further, to the regional capital, Jerez de la Frontera, where Gonzales Byass has rebooted the hotel scene with its recently-opened, classy-looking Hotel Bodega Tío Pepe (one of Club Oenologique’s top 50 wine hotels in the world).

Founded in 1792, Bodegas Hidalgo La Gitana miraculously remains in family ownership, with the eighth generation now at the helm of the ninth oldest company in Spain. The distinctive, seductive aromas of manzanilla entice the visitor to take a tour (17 Euros), which lasts for just over an hour and includes four wines, paired with cheese.

The experience is both atmospheric and enlightening, with visitors encouraged to stay for lunch or supper at the bodega’s acclaimed restaurant, Entre Botas, for, arguably, the town’s most innovative and authentic sherry pairings. A cold glass of La Gitana, served fresh from a pipe that leads straight from the solera, is an absolutely unforgettable treat.

Pintxos, tapas and Txakoli: a guide to Spanish snacking culture and its regional ties 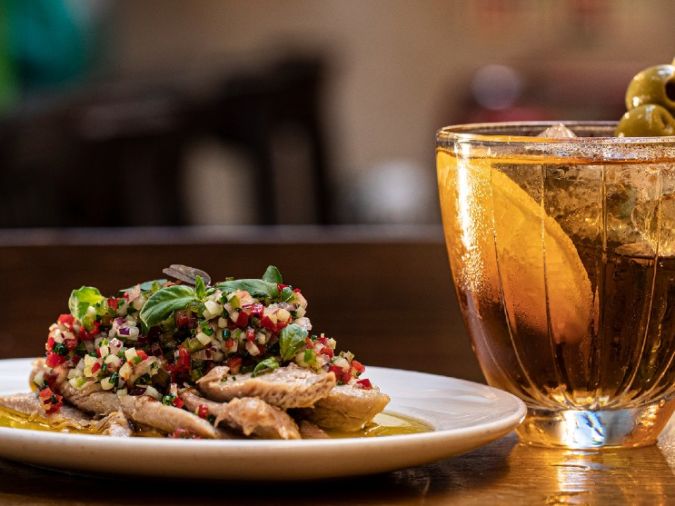 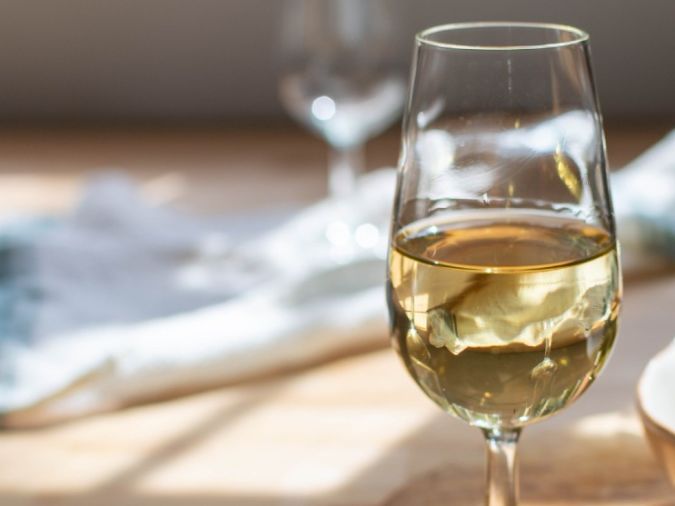 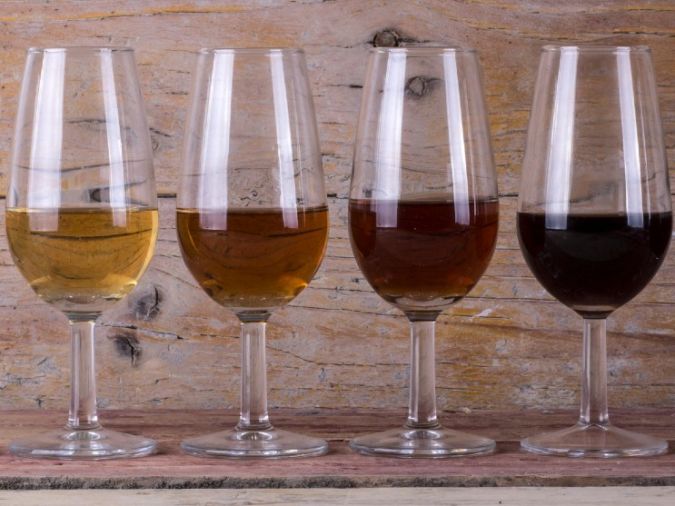 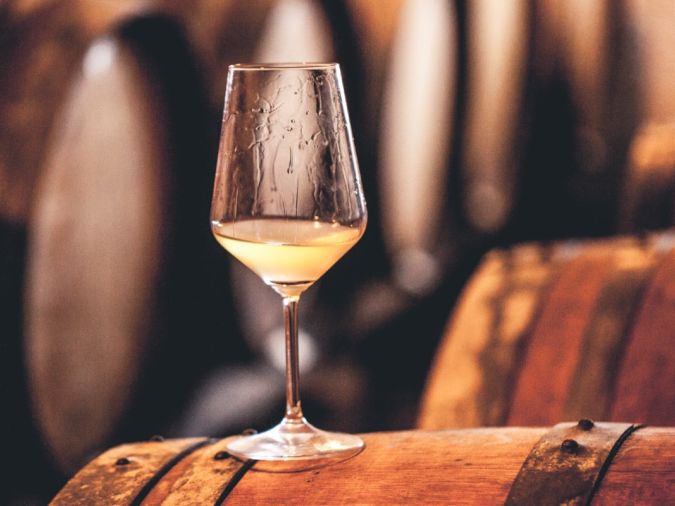