The week before last, the Margaux classed growth Château Cantenac Brown announced it had, overnight, grown by 9.5ha. How? By buying the vineyards of two neighbouring Margaux estates, Château La Galiane and Château Charmant.

The vines, which are located on the plateau of Margaux in the commune of Soussans, adjacent to those of Cantenac Brown, will immediately qualify for the same third growth status, which several commentators found perplexing. How could this previously unheralded terroir suddenly be upgraded off the back of a simple commercial transaction?

Cantenac Brown itself not long ago exchanged hands, bought at the end of 2019 by French businessman Tristan Le Lous. The new vines add around 20% to the size of the estate, taking it from 48ha to 57.5ha, with the ability to include this enlarged production as of the 2020 vintage (representing somewhere close to 50,000 bottles of wine). The deal did not include the châteaux buildings nor the names under which the wines were previously sold. These were left for the previous owner Christine Renon, neatly highlighting what matters most for an already-thriving classified estate with its own iconic red-brick building.

Leverage, as it is known in any other business, is a seductive possibility for estates within the 1855 classification on the Left Bank of Bordeaux. The 165-year-old ranking was given to châteaux entities rather than their specific land holdings, meaning they are able to buy any land within the same appellation and bring it into the fold the moment the ink dries on the contract.

It’s a subject that is often the cause of bafflement for outsiders – how can estates that are held up as the greatest in Bordeaux be able to arbitrarily change size and shape – and doesn’t that make a mockery of the classification, and the idea of terroir?

How can estates arbitrarily change size and shape – and doesn’t that make a mockery of the classification?

The numbers, when you look at them, certainly prompt questions. It’s not easy to find the figures for all the 1855 châteaux, because most records at the time stated the amount of wine produced rather than the size of the property, and those yields varied wildly according to the vintage conditions. But to give you a rough idea, Latour was at 47ha in 1794 (according to Médoc historian René Pijassou) and 40ha in the 1890s (château figures), while today it stands at 92ha. Lafite was recorded as 74ha under vine at the time of the sale to Baron James de Rothschild in 1864. Today it is close to 110ha. Mouton was 55ha in 1855 and is now 83ha. Haut-Brion is the only one of the First Growths to have remained the same size – 53ha (although not all planted) in 1855 and 53ha today.

The situation is different over in Saint-Emilion, where the classification relates to specific plots of land, rather than the châteaux name (whereas with the Cru Classé de Graves, the ranking is given to the wine itself, a different practice to the Médoc, but one that still allows estates to expand). In Saint-Emilion, châteaux cannot simply expand their holdings and neatly tuck them into the existing production. Instead you get situations like that at Château Canon, which bought the 12ha Château Matras (itself a cru classé) in 2011 and used it for its second wine Croix Canon, leaving the entirety of the original classified section of Château Canon unchanged. And across the appellation you find châteaux only able to draw the wine for their cru classé bottling from specific named parts of their vineyards (27ha out of 39ha in the case of Château Angélus). Estates do have the possibility of enlarging their classified area, but have to submit soil studies to the commissioning board every time there is a new ranking – in theory once every ten years.

So why the difference in approach between the two classifications? The 100 years between the two might explain it partly, along with a genuine desire on the part of the powers that be in Saint-Emilion to make the classification go further than previous rankings, and to be a model of democracy (these were among the aims at the outset). They clearly aren’t about to bet the house on it, as terroir only accounts for 20 per cent of the ranking for a Grand Cru Classé and 30 per cent for a Premier Grand Cru Classé, but it can be seen as a step in the right direction for terroir supporters.

Or is it? The system hasn’t stopped law suits being thrown around every time the classification is redone, and perhaps only serves to draw attention to the fact that while 20 per cent of the verdict is drawn from terroir analysis, an equal amount goes to renown and distribution (the rest, as of the 2012 ranking, is down to tasting (50 per cent) and viticulture and vinification (10 per cent).

And does the Médoc system really mean we are getting worse wine in our glasses now than we were in 1855? The ranking today has become almost self-regulating – the system of yearly critics’ scores in theory provides a powerful incentive not to add inferior terroir and wing it. More usual are situations like Château Latour in the early 1960s, when it bought a 10ha plot called Petit Batailley specifically to create a second wine, Forts de Latour, that was duly introduced in 1966. Even today, although Latour has continued to expand, the further you move back from the Garonne river and away from the estate’s renowned L’Enclos, the more likely the grapes are going to be used in either Forts de Latour or third wine Pauillac de Latour (although increasingly it doesn’t want to be constrained by this, with berries from different plots blind tasted before harvest, so as not to be influenced by location over intrinsic quality). Similarly, Cantenac Brown’s new additions will almost certainly, at least at first, go not into the main bottling but into second wine Brio, and director José Sanfins has said that Renon will initially oversee harvesting ‘her’ plots to ensure continuity.

It could be argued with some validity that there is less and less of a discernible link between the 1855 classification and estates’ second and third wines of today. But the argument that adding size to classed growths is detrimental to the quality of the wines – particularly the grand vin – doesn’t stack up. Certain estates have increased in size by adding better quality plots. Take Château Pédésclaux, which has grown from 26ha on Jacky Lorenzetti’s arrival in 2009 to 50ha today by buying both Ch Behéré and Haut-Milon. These are prime pieces of land that were being fought over by the first growths but Lorenzetti managed to secure and that have undoubtedly helped improve the flavour profile of this fifth growth.

What is certain, however, is that the Médoc system threatens the survival of the smaller properties in the region. The Cru Artisan association of small independent owner-occupier estates has been described to me several times as forming a ‘shopping list’ for classified châteaux looking to increase their holdings. The numbers in this association stood at 44 estates in 2006 but had been reduced to 36 in 2018, a reflection of how many have been sold over the past decade. Appellations like Saint-Julien are particularly stark, with the AOC now over 90% owned by the classified properties. The losses are reflected in the number of residents – 1,216 living here in 1968 and just 683 in 2009. All of which means that while it may be hard to say that the current 1855 system compromises quality, when it comes to diversity, it’s impossible to argue otherwise. 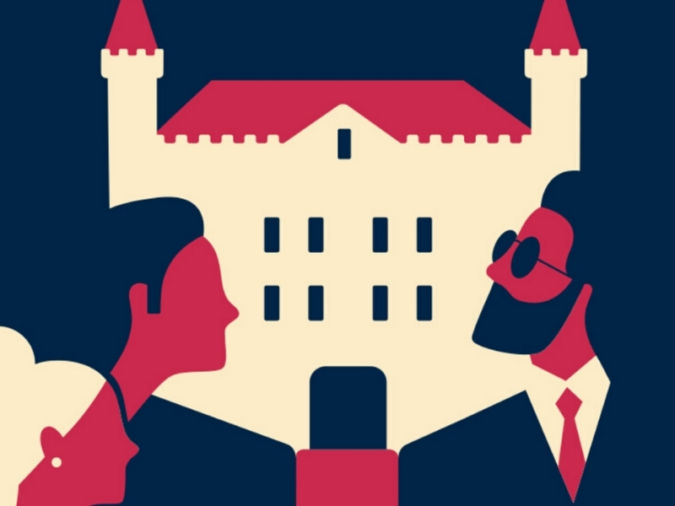 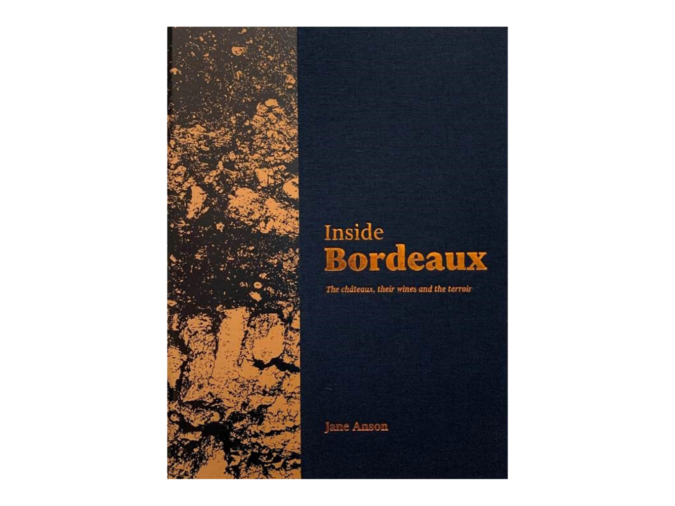