The great and the good of the wine world – writers, wine producers, merchants and educators alike – gathered in the historic Vintners’ Hall in the City of London to celebrate the launch. Taking the name of Spurrier’s original L’Academie du Vin, the wine school which he founded in Paris in 1973, the Academie du Vin Library will publish new editions of classic works alongside a range of new wine-related titles.

The first book to roll off the presses is Michael Broadbent’s seminal Wine Tasting, first published in 1968 and regarded as one of the essential works on wine. The new edition has contributions from figures such as Hugh Johnson OBE, Jancis Robinson OBE MW, the late Gerard Basset OBE MW MS, Ian Harris MBE and Spurrier himself.

In front of an ebullient audience which included dozens of celebrated wine figures from Bordeaux to Australia, Broadbent’s son Bartholomew paid tribute to his 92-year-old father with the explosive announcement that he had married a few days ago. His wife Valerie – who was sitting next to him – is the widow of Broadbent’s former colleague Simon Smallwood MW. “Valerie will keep him alive,” he joked, to cheers.

Other influential wine works will follow Wine Tasting. The Academie du Vin Library will also release a new edition of the late Cyril Ray’s work Château Lafite-Rothschild, with foreword and updates from Bordeaux expert Jane Anson, as well as 10 Great Wine Families by Fiona Morrison MW, and Sherry by Ben Howkins, which will be published in July and September respectively.

“The business was Steven’s brainchild – I’m delighted to be his business partner and am very proud of what we have created together,” said Simon McMurtrie, chairman and publisher of the Academie du Vin Library.

“We have exciting plans for publishing new titles, as well as wine books from recent decades that we firmly believe demand a new audience – especially when published as a new edition with fresh new content to enhance the original work.” 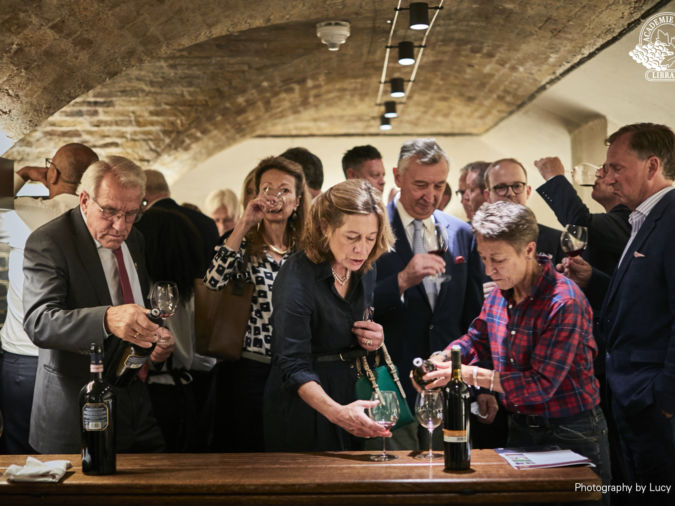 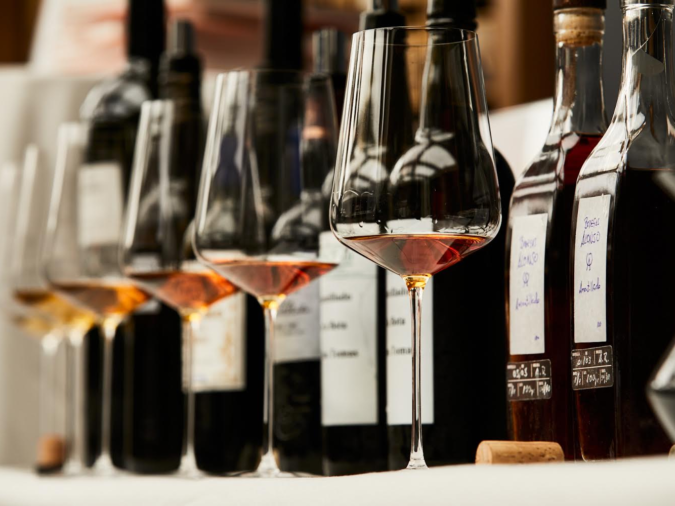