Absinthe was called la fée verte (the green fairy), and it inspired – and terrified – writers and artists from Oscar Wilde and Hemingway, to Manet, van Gogh, Toulouse-Lautrec and Picasso. Wilde allegedly saw ‘monstrous and cruel things’ after a night drinking absinthe, and Hemingway said it made him do knife tricks one night in Key West.

Absinthe epitomised la belle époque. Five in the afternoon in Paris became l’heure verte, when water would be dripped through sugar cubes into absinthe, turning the green liquid cloudy. It’s a process known as louching, from a word meaning one-eyed or, by derivation, obscure. Thus, to be louche is to be romantically shifty or disreputable.

Absinthe had other properties. French troops in 1840s Algeria were dosed with it to kill germs; its main ingredient, wormwood, was thought to cure ringworm. After the phylloxera louse devastated Europe’s vineyards, the cheap drink’s popularity rocketed. It was blamed for hallucinations, blackouts, a celebrated Swiss murder, and van Gogh’s self-mutilation.

Historically, thujone, the chemical compound in wormwood, was credited with psychotic powers, but science now shows doses were so low that wild behaviour was simply due to alcoholism. By 1914 it was banned in France, much of Europe and the United States; production only restarted in the 1990s, when European Community rules set safe thujone limits.

Absinthe Blanqui’s famous poster, printed around 1898 by L Revon, is a snapshot of that golden afternoon before the First World War. The artist is thought to be an unknown employee of the company (hence the anagrammatic signature). The knowing smile, kohl-dark eyes, sinuous green ribbons and seductive serpent clasp have an unmistakable message: here temptation lies. And as Wilde famously said, he could resist anything but that. 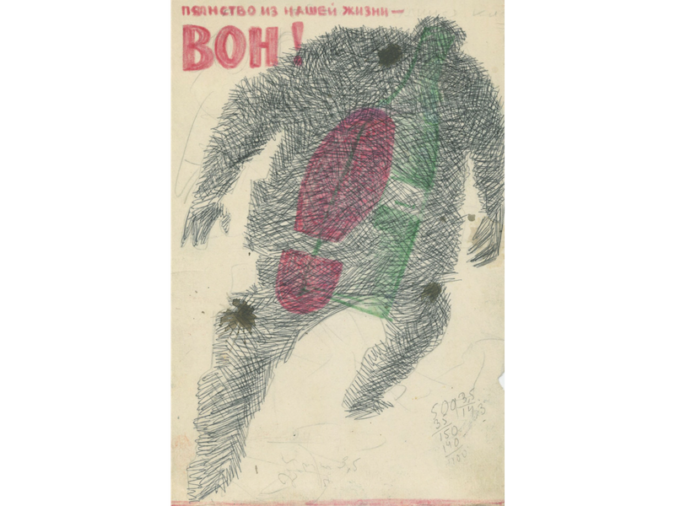 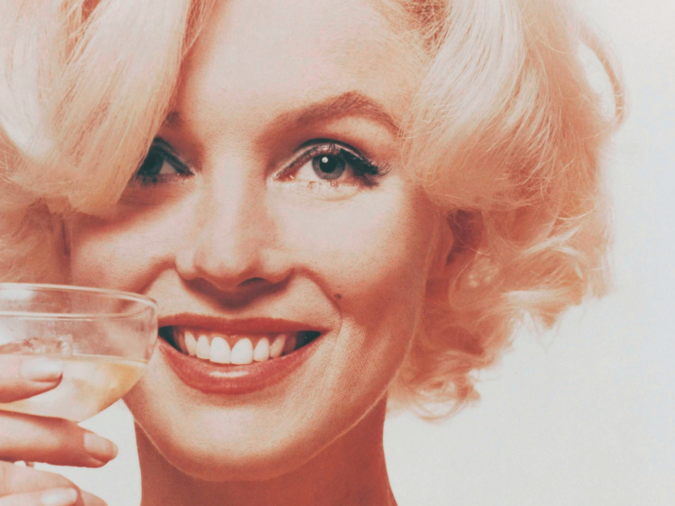