That Russia has a love/hate relationship with alcohol is a universal truth. Vodka is its national drink – it’s treated as a medicine, foodstuff and essential part of any social gathering – but that hasn’t stopped successive Russian and Soviet regimes from trying to curtail its consumption or introduce outright bans.

The tsars began prohibition in 1914, and the Communists embraced it, initially to preserve grain supplies and later to turn drunken peasant labourers into Stalin’s factory workers. Russians turned instead to home brewing and distilling, and bootleg hooch flooded cities along with the rural migrants that were its most enthusiastic market.

State-controlled alcohol production accounted for a quarter of government income before the 1914 ban; missing the revenue, the Communists began to reintroduce alcohol between 1921 and 1925.

Temperance was still periodically promoted, as in this 1970s poster by Vadim Volikov, proclaiming ‘Let Us Get Drunkenness Out of Our Lives!’

When Mikhail Gorbachev came to power in 1985, he ordered a final crackdown on vodka. His measures, which severely restricted sales of vodka, lasted two years and were deeply unpopular. Gorbachev’s successor Boris Yeltsin (famously a drinker) made access to vodka one of his campaign pledges. 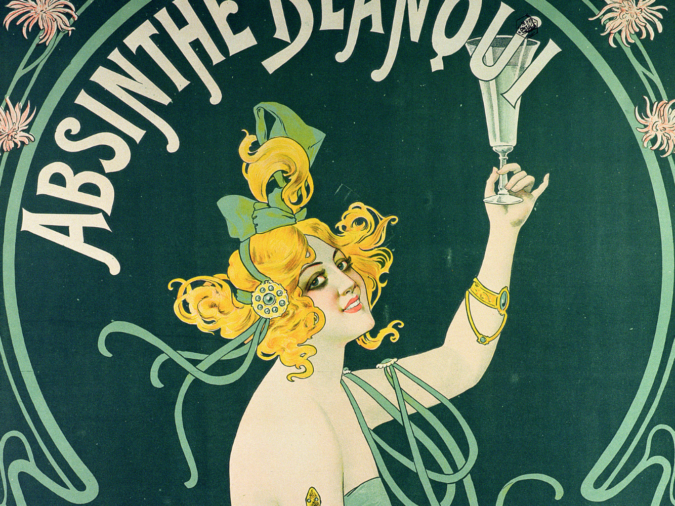