There has been a remarkable shift in the quality of Croatian wines over the last 30 years. During the decades of communism, until its fall in the early 1990s, Eastern Europe was largely associated with cheap bulk wines. Now, along with many of its neighbours, Croatia has rebuilt its wine industry and is producing serious, interesting wines.

“We are seeing the rise of what could be called the New Europe, as new and revitalised producers look to reclaim the region’s reputation for producing serious wine,” Club Oenologique’s CEO Christelle Guibert wrote last year after attending VINOcom, Croatia’s most popular international food and wine festival.

“What is already striking is the sheer diversity of styles on offer, and at accessible prices. As well as the well-known international varieties, Croatia alone has 130 indigenous varieties.”

This week, we’ve selected five Croatian wines, each made from a different grape variety. There’s still the safety of the excellent Chardonnay or Cabernet Sauvignon, but the more adventurous among you are likely to be most excited by indigenous varieties such as Korta Katarina’s Plavac Mali, and the “greengage and quince” Posip. “At their best, these offer real rewards for the adventurous drinker,” says Guibert. 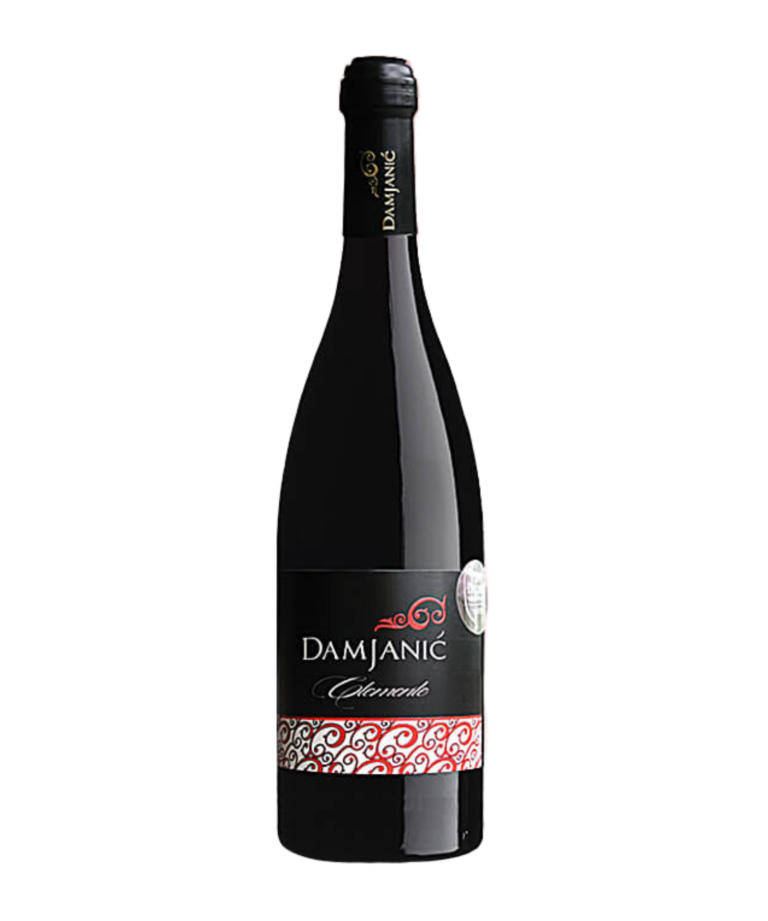 A Merlot-dominated blend, the palate shows black plums and spice alongside a beautiful nose of brambles and black fruits. Lovely structure, with fine grippy tannins and good use of oak. Read More 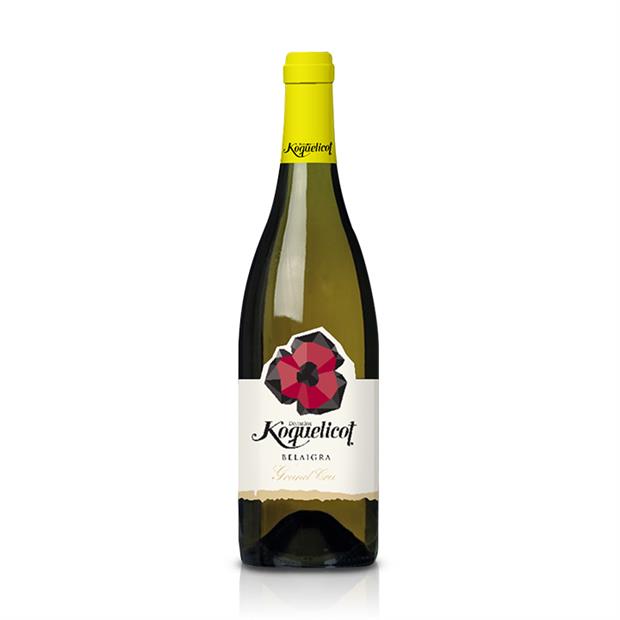 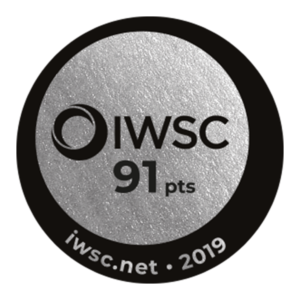 This Chardonnay is floral and aromatic, with tropical fruit, balancing acidity and a good length. There is good wood on the nose and palate, with just enough fruit to support… Read More 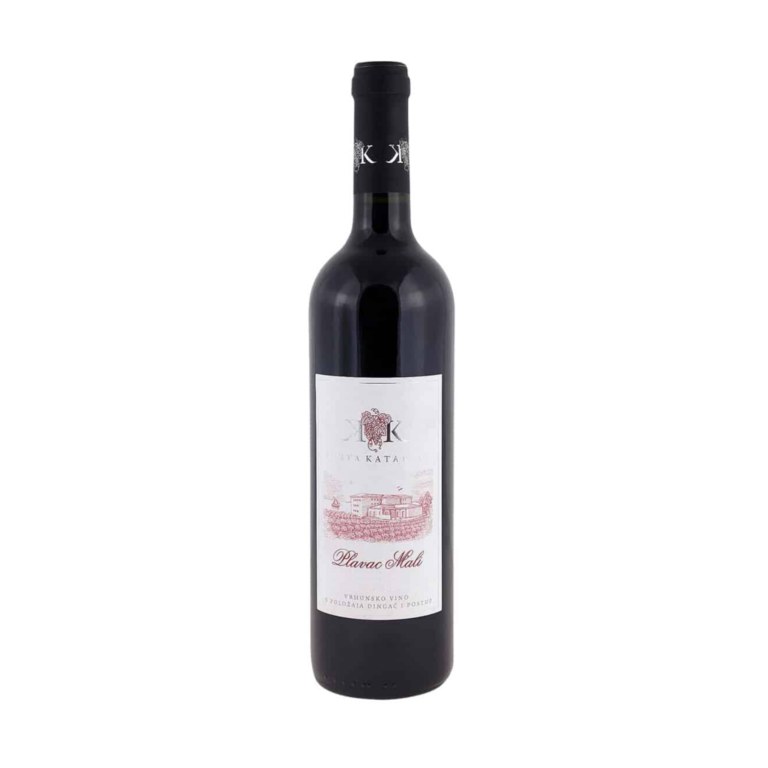 This example, made from indigenous Croatian variety Plavac Mali, has a complex nose of red berry fruits and garrigue with floral overtones. It is smooth and silky on the palate,… Read More

Another indigenous variety, the Posip grape gives this wine its expressive nose of rich and citrus fruits. Greengages and quince combine beautifully with peach and lemon notes. A touch of… Read More