Chinese consumers get through £65bn worth of baijiu a year, making it the world’s most-consumed drink. Yet in the west, it is practically unknown. With Chinese producers working to introduce the spirit to the UK, that might change soon.

Qiqi Chen is managing director of the company she set up, Cheng International, which distributes premium baijiu brands – including two of China’s most renowned producers of the spirit, Fenjiu and Wuliangye – outside of China. Her key task? To introduce baijiu to UK consumers.

‘One of the biggest challenges is changing the perception that baijiu is just some sort of firewater,’ she says. ‘It’s actually a very nuanced spirit, with so many fragrant and complex layers.’ In China, around 8 billion litres of baijiu are made each year, from 6,000 distilleries (Fenjiu alone makes 160m litres a year), and just 0.5% of this is exported. But is the western consumer ready for – and willing to absorb – such complexity?

Baijiu (meaning ‘white liquor’) is China’s national drink, dating back thousands of years. During the Yuan Dynasty in the 13th century, it was drunk only by royalty and high society during celebratory events. Today it is drunk throughout China. Earlier this year, China’s best-known baijiu brand, Kweichow Moutai, was crowned the country’s biggest public company and the largest drinks business worldwide – worth an approximate £198bn.

Yet baijiu remains a craft proposition – made entirely by hand in a process that, says Chen, is inherited and passed down through ancient techniques and understanding. It is produced via a range of methods but typically involves cooking up a variety of grains before blending this with a starter culture known as qu. The mixture is then left to ferment and mature in water for anywhere between five and 50 years. Flavour-wise, different styles ensure a wide spectrum, but Chen describes its essence as marrying the floral, fruity notes of a white wine with the clean purity of vodka. Such a marriage also echoes how baijiu is consumed: like wine, it is enjoyed during a meal, but similarly to vodka it can also be taken as a shot.

Where baijiu becomes infinitely more complex is when you look at its three main types, which are so wildly different from each other in aroma and taste that they barely seem like the same spirit. Fenjiu, with a 6,000-year heritage, is among the oldest – and most premium – brands specialising in the light-aroma variety. Its baijiu is made in the Shanxi province of north China, where it is double-fermented and distilled, before being matured for up to 30 years in ceramic pots. Fragrant, light and delicately floral, it provides a little heat before the flavours spread across the palate into something much sweeter.

On the other side of the spectrum are strong-aroma varieties such as the aforementioned Kweichow Moutai and Wuliangye; the latter has been made in the same fermentation pits for 650 years, and part of the production process involves leaving a quarter of the distilled grains in the pits to infuse the surrounding pit mud, resulting in an incredibly potent aroma with strong hints of overripe pineapple and papaya.

Finally, there’s the sauce aroma, which bears more savoury notes of herbs and mushrooms, achieved by being fermented and distilled eight times over the course of production.

Ivan Dixon, former head of drinks at UK department store Harvey Nichols, has tried them all. ‘I enjoy the subtleties and balance of light-aroma styles, which tend to be less forward, but my favourite is the sauce aroma, which has an amazing, savoury umaminess that you can’t find in any other spirit.’

In an attempt to spread the word in the UK, Cheng International has teamed up with bars and hotels around London. The Stratford Hotel held a competition that challenged bartenders to come up with a cocktail incorporating the spirit. Chef Lee Che Liang at Park Chinois in Mayfair switched the better-known Shaoxing rice wine for baijiu in his menu and found the spirit lifted new layers and aromas from his dishes. Meanwhile, pâtissier William Curley created a special-edition truffle with baijiu – in this case, Fenjiu – which he found ‘complemented the chocolate to create a truffle rich in flavour but also balanced and long-lasting on the palate’.

Despite such exposure, Dixon still isn’t convinced baijiu is going to go mainstream. ‘The bottle prices tend to be rather prohibitive,’ he says. ‘Add to that the fact that baijiu is such an unknown category over here, and it starts to become a tough sell for bartenders. I also think the strong-aroma examples are simply too flavour-packed to make for a balanced mixed drink.’

Club Oenologique contributing editor Joel Harrison sampled a wide variety of baijiu while researching his book Distilled, and is in two minds. ‘It’s definitely an acquired taste for the western palate,’ he says. ‘I would describe it as agricultural, with a sweet backbone and some lovely floral notes – when you find the right one.’ Like Chen, he thinks it can and does work well in cocktails but he also feels producers face a struggle in winning over western consumers. However, he points out that this is the case with many spirits. ‘Once you get used to it, it really does have some hidden depths,’ he adds. ‘Smoky whisky can be challenging from a flavour perspective, but once you understand the nuances, it can really come to life.’

Complex flavours and varieties aside, could there be cultural obstacles preventing baijiu from going mainstream? ‘I do think there is something of a stigmatised view that tarnishes the reputation of baijiu,’ says Dixon. ‘It’s down to a lack of understanding – not least when it comes to context and the correct drinking occasion, but also because of some substandard products that have made their way into the hands of the trade. So, yes, it could be an uphill battle.’

Chef Andrew Wong, owner of Michelin-starred A Wong in London, has long challenged western perceptions of Chinese food and drink, which he believes are based on deep-seated, at times unconscious prejudice. Besides being an acclaimed chef, Wong spends a lot of time delving into China’s gastronomic history and the cultural significance of ingredients used. He argues that baijiu is a misunderstood spirit with a spectacular range of flavours – but also that it boasts an incredible cultural significance that goes unappreciated in the west. ‘As China opens up even more, people will begin to explore its intricacies and move away from the misconception that baijiu is an unrefined, low-cost spirit,’ he says. ‘It can be fermented glutinous rice, rice or sorghum, and the outcome greatly varies, from dark and rich to light and chamomile-like. But to me, it is primarily important because of its role within social affinity and sharing; it is an integral part of dining in China.’

Chen strongly supports this view. ‘My mission is to change the perception and stereotypes of what is Chinese in the west,’ she says. ‘To me, premium baijiu – every single drop – is the concentration of my Chinese ancestors’ wisdom and craftsmanship. It has witnessed thousands of years of history, and I believe it will stand the test of time on a global scale.’

Roasted vegetable and grain, with tropical fruits in the background and an overall savoury impression on the nose. Juicy mouthfeel, with ripe fruit flavours of pineapple, pear, melon… Read More 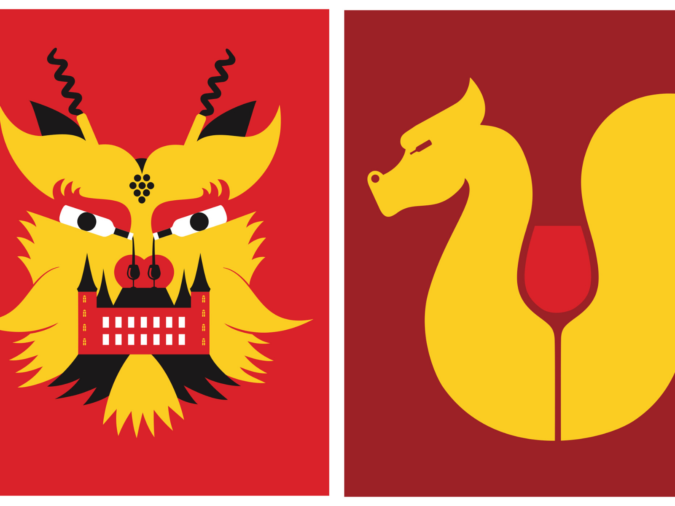 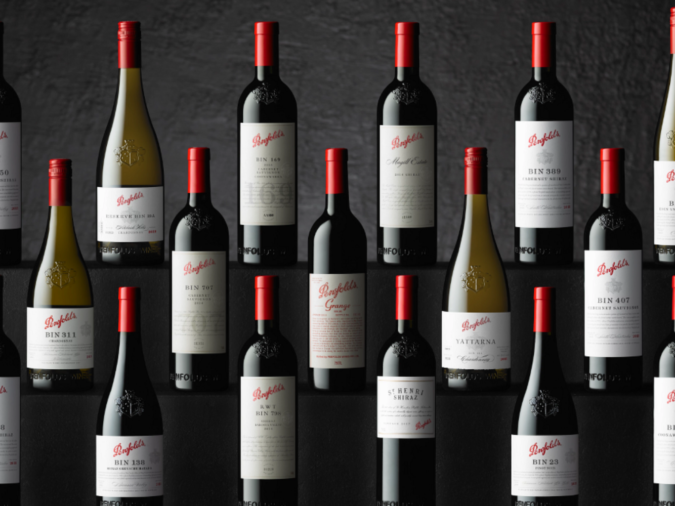