The story of Sassicaia starts with Marchese Mario Incisa della Rocchetta. When the Marchese married Clarice della Gherardesca in 1930, the young couple inherited the sprawling Tenuta San Guido estate in Bolgheri and, united in their passion for thoroughbred racehorses, developed the Razza Dormello Olgiata stable. Over the years they produced some world-class horses, spearheaded by one of the finest of all time, Ribot, who remained undefeated in his career, twice winning the Prix de l’Arc de Triomphe in the mid-1950s.

The Marchese also had an appreciation for fine Bordeaux. He remembered tasting claret from barriques at his grandfather’s house at the beginning of the First World War. On encountering these characteristics again in a 1924 Margaux, he made it his mission to create a wine in its image.

In 1944 he planted Cabernet Sauvignon at Tenuta San Guido in Castiglioncello di Bolgheri, a terraced, south-east facing vineyard, 380 metres above sea level and surrounded by forests. The Marchese wanted the vineyard high up and away from the effects of the sea air. The wine takes its name (Sassicaia means stoney place) from a second vineyard planted in 1981 with vines from the original vineyard.

Originally the wine was intended only for friends and family and was not commercially available.  However, in 1971, after years of experimentation, the Marchese was encouraged by the positive response of the famous wine-critic, Luigi Veronelli. With the help of his nephew Piero Antinori, he chose to market and distribute his new wine. Marchese Nicolò, his youngest son, was keen also to draft in the Antinori family’s consultant oenologist, Giacomo Tachis, to turn the Marchese’s more artisan wine into something to rival the best of Bordeaux. Tachis brought the expertise he had acquired from his time in Bordeaux with Emile Peynaud to the 1968 vintage of Sassicaia, a Cabernet Sauvignon blend with up to 20% Cabernet Franc, which was launched on the market in 1971.

It was not long before Sassicaia made its presence felt in the world of fine wines. In 1978 the wine took first place in a Decanter blind tasting of ‘Great Clarets’, outshining 33 other famous names from 11 different countries. In 1992 Robert Parker, the USA’s most important wine critic at that time, gave the 1985 vintage 100 points, the first time an Italian wine had ever been awarded that score. Sassicaia and a handful of other wines quickly became known as ‘Super-Tuscan’, a term originally coined by the Italian wine specialist and writer Nick Belfrage MW. Launched as a humble vino da tavola, it was granted its own DOC, Bolgheri Sassicaia DOC, in 2013, the only wine in Italy to have such a distinction.

Nowadays the day-to-day management is carried out by a team of professional managers, adroitly overseen by Marchese Nicolò and his family. The winemaking responsibilities were passed into the careful hands of Carlo Paoli, director general in charge of production, and his team in 2009. Having had the privilege of tasting nearly 20 vintages of Sassicaia at Tenuta San Guido recently, thanks to its UK agent Armit Wines, the wine is, if anything, becoming even finer. Sassicaia retains its strong identity, combining velvety concentration with a thrilling acidity that brings vibrant freshness, while the tannins are becoming more gossamer-like in weight and texture. 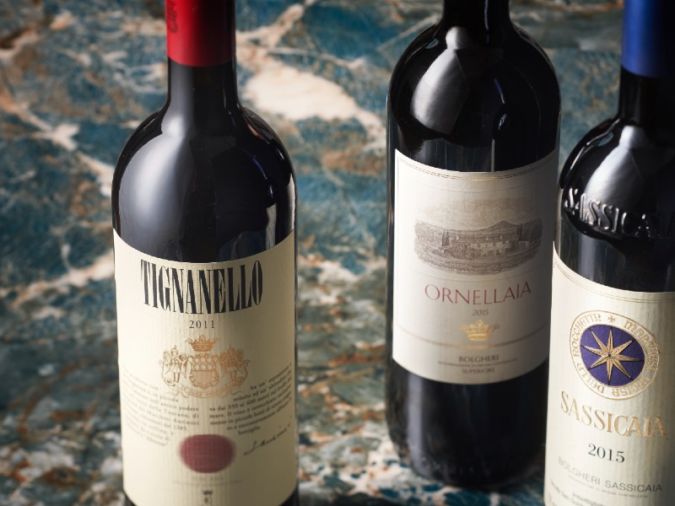 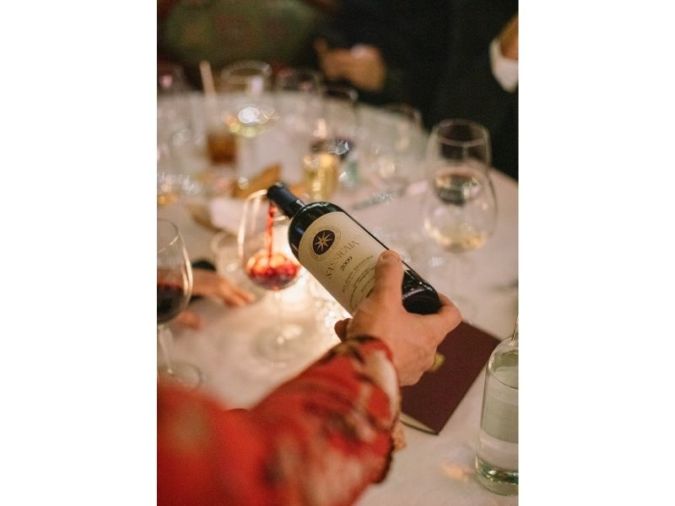