When you think of the Cotswolds, what do you imagine? Bucolic, honey-coloured hills? Rolling hills, dotted with sheep farms? It’s probably not whisky you’re imagining, but one industry titan – based in the country’s biggest Area of Outstanding Natural Beauty – looks set to change that.

This week, host David Kermode is joined by Dan Szor, the founder of the Cotswolds Distillery – which is on track to become the biggest whisky producer in England. We hear about his expansion plans, and also what defines his delicious spirits. 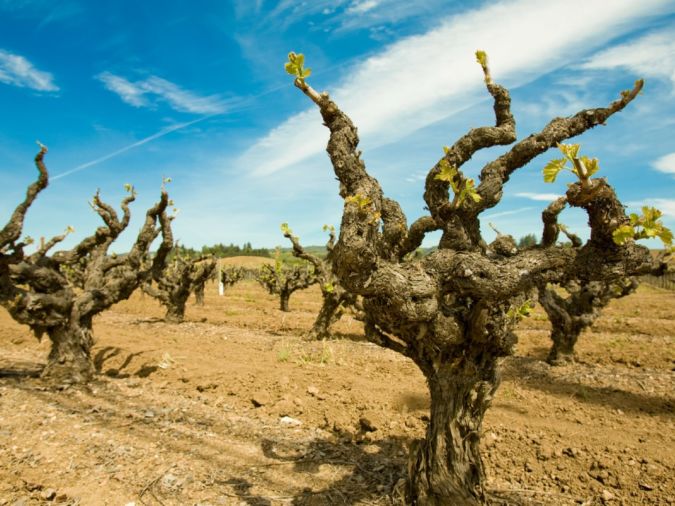 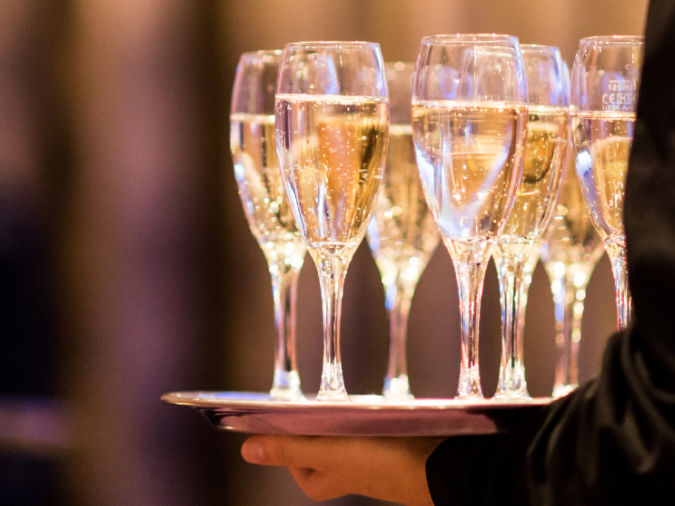 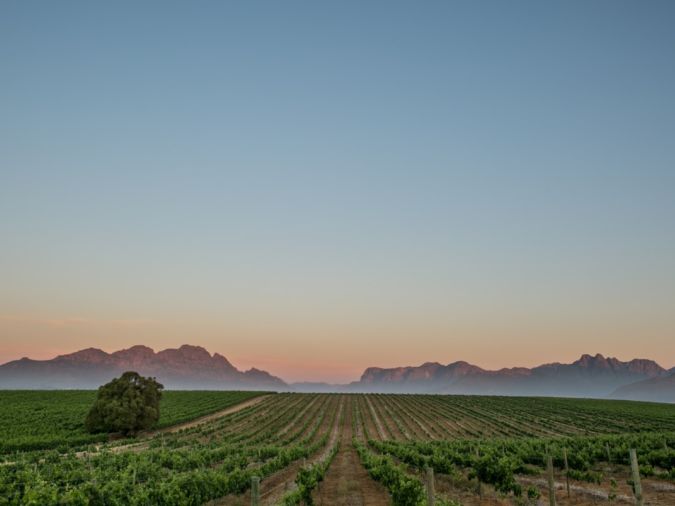 The Drinking Hour podcast: drinks in 2022 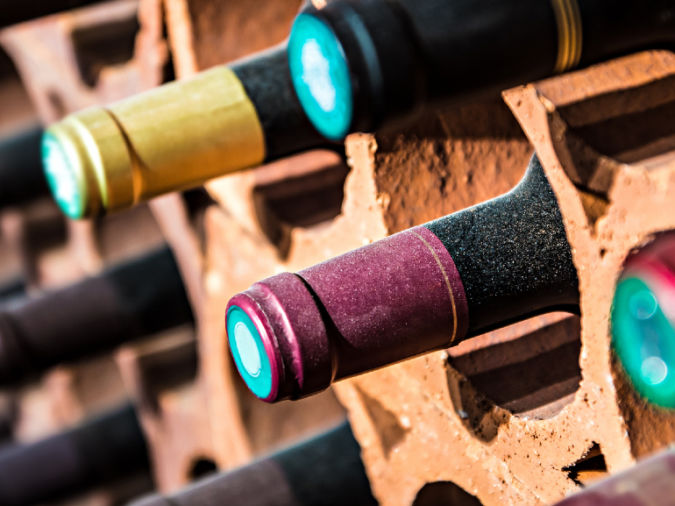