At the very heart of Scotch whisky is the ideal of long maturation, in oak casks, in Scotland. This lazy slumbering, often over many decades, is what turns the humble combination of barley, water and yeast into liquid gold.

As clear ‘new make’ distillate slowly turns from spirit to Scotch, and from Scotch to rare Scotch, something magical happens: the level of whisky in casks diminishes significantly over time. A cask rested for two decades will often have lost up to half its contents, and when bottled as a limited, numbered bottling – which is in turn opened and consumed – the scarcity factor, along with the value of the whisky, only continues to grow.

Think of this as an artist producing 100 copies of a work of art, then burning one every six months. If the remaining copies are sold and an art collector then destroys one of the remaining 50 – the equivalent of a bottle being opened – the scarcity of the remaining works only increases.

This was the parallel drawn at an event hosted by Justerini & Brooks in London this month. J&B was founded in 1749 (they are in St James’s St, just up the road from Berry Bros, founded 50 years before), and has been supplying every successive British monarch with wines and spirits since the coronation of George III in 1761.

The tasting was led by Tod Bradbury, head of rare & collectible whisky, who presented a small group of whisky lovers with some of the rarest and most collectible bottles of Scotch in the retailer’s portfolio.

The comparison of limited edition art and whisky, in this case one of street artist Banksy’s highly collectible urban stencils, was made on the night by John Russo from Maddox Gallery, one of the world’s foremost dealers in street art. The comparison is clear: limited edition bottles from rare distilleries now sit alongside collectable art at auction houses such as Christie’s, Sotheby’s and Bonhams.

Yet it is likely that every Banksy, Keith Haring, Monet or Picasso sold is lovingly displayed in a personal collection or a gallery, protected behind glass and designed to withstand the test of time.

Whisky, on the other hand, is made to drink. With each break of a seal, with the pull of each cork, one of their number is lost to the world.

Bradbury highlights this by ending his tasting with an empty glass. The previous three have been filled with rare whiskies: firstly the Johnnie Walker Ghost and Rare Glenury Royal edition, a blended whisky that uses single malt from the now-closed Glenury Royal distillery. The second glass contained The Cally, a 40 year old grain whisky limited to just 5060 bottles. The third, Port Ellen ‘15th Release’, a 1983-vintage 32 year old single malt which is often cited as the Holy Grail of whisky collectors.

However, it was the final dram that really showcased how special Scotch can be. Bradbury opened a bottle of the newly-released Brora 40 Year Old 1978 vintage, which retails for £5,000 a piece. As the liquid was poured, the world lost one of the 1819 bottles released from this closed distillery. By way of a marker, a bottle of 40-year-old Brora 1972 vintage sold recently at Sotheby’s for £54,450. The original price in 2013: £6,995.00.

If only Banksy had learnt the graft of distilling rather than the art of graffiti, he might have not needed elaborate media stunts to increase the value of his work; just a few empty glasses and some very generous friends. Exactly how it should be. 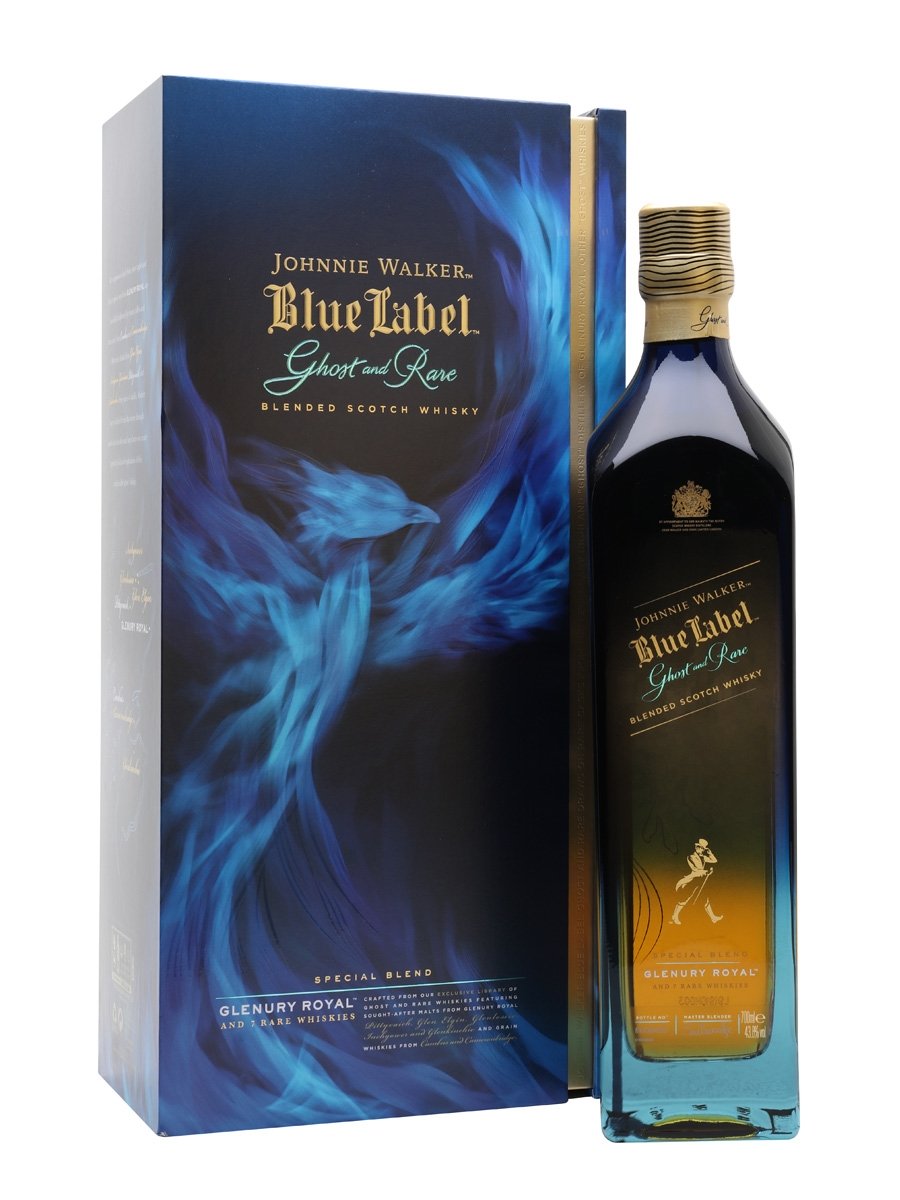 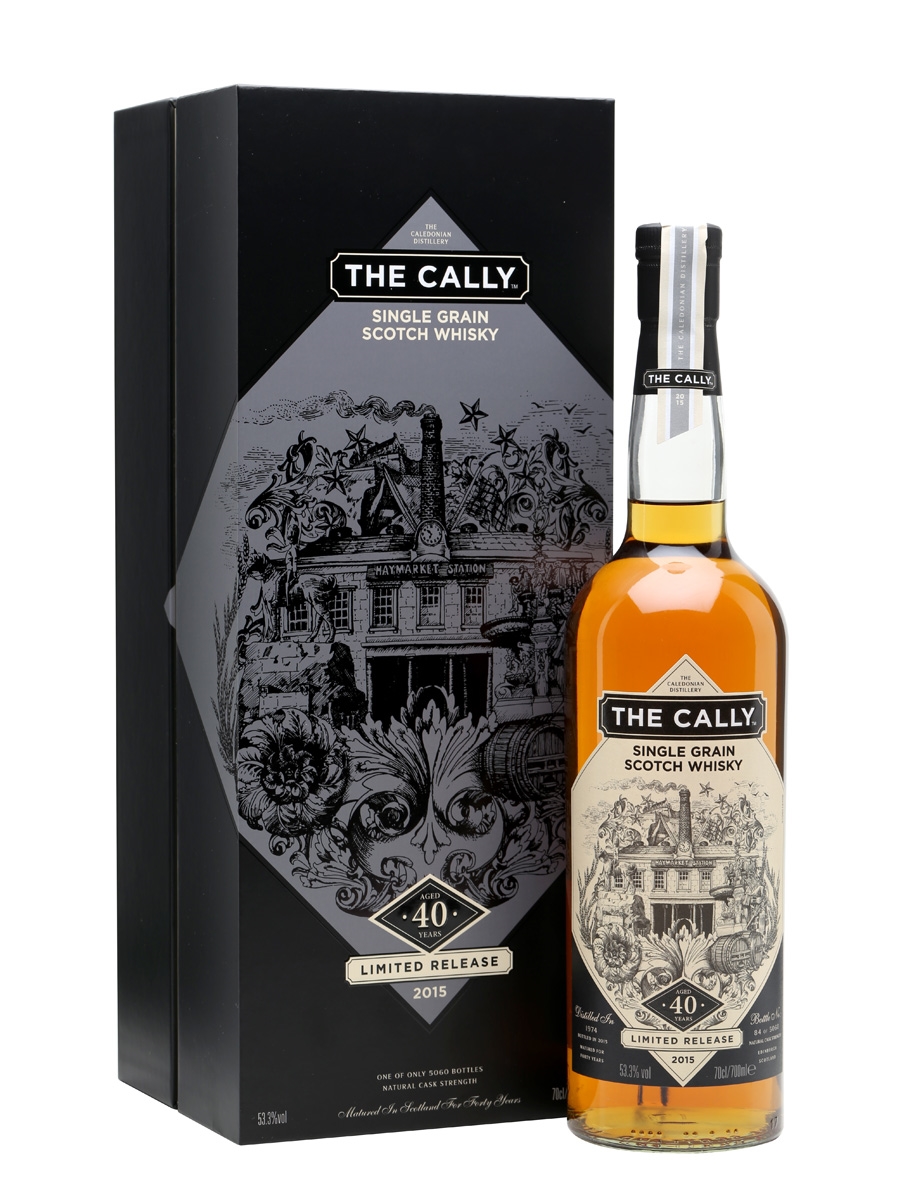 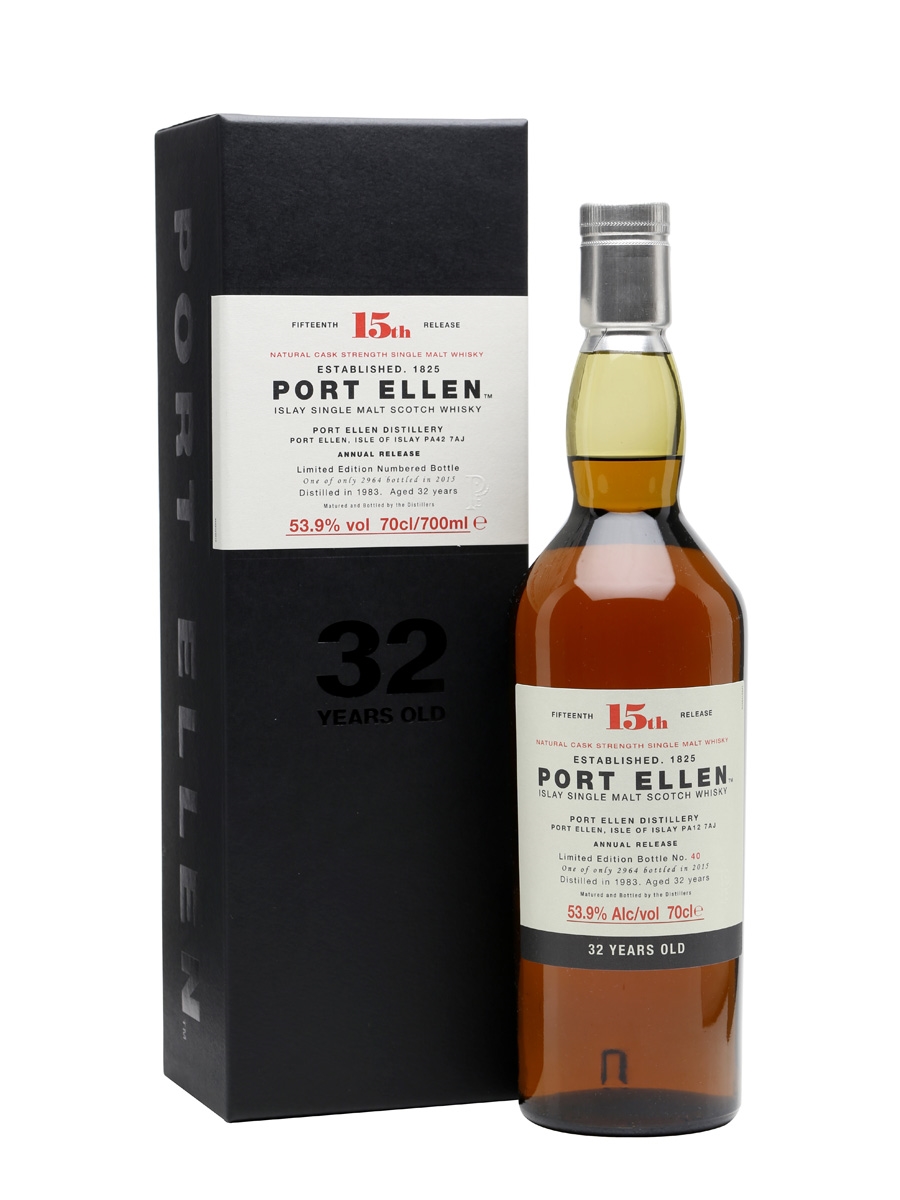 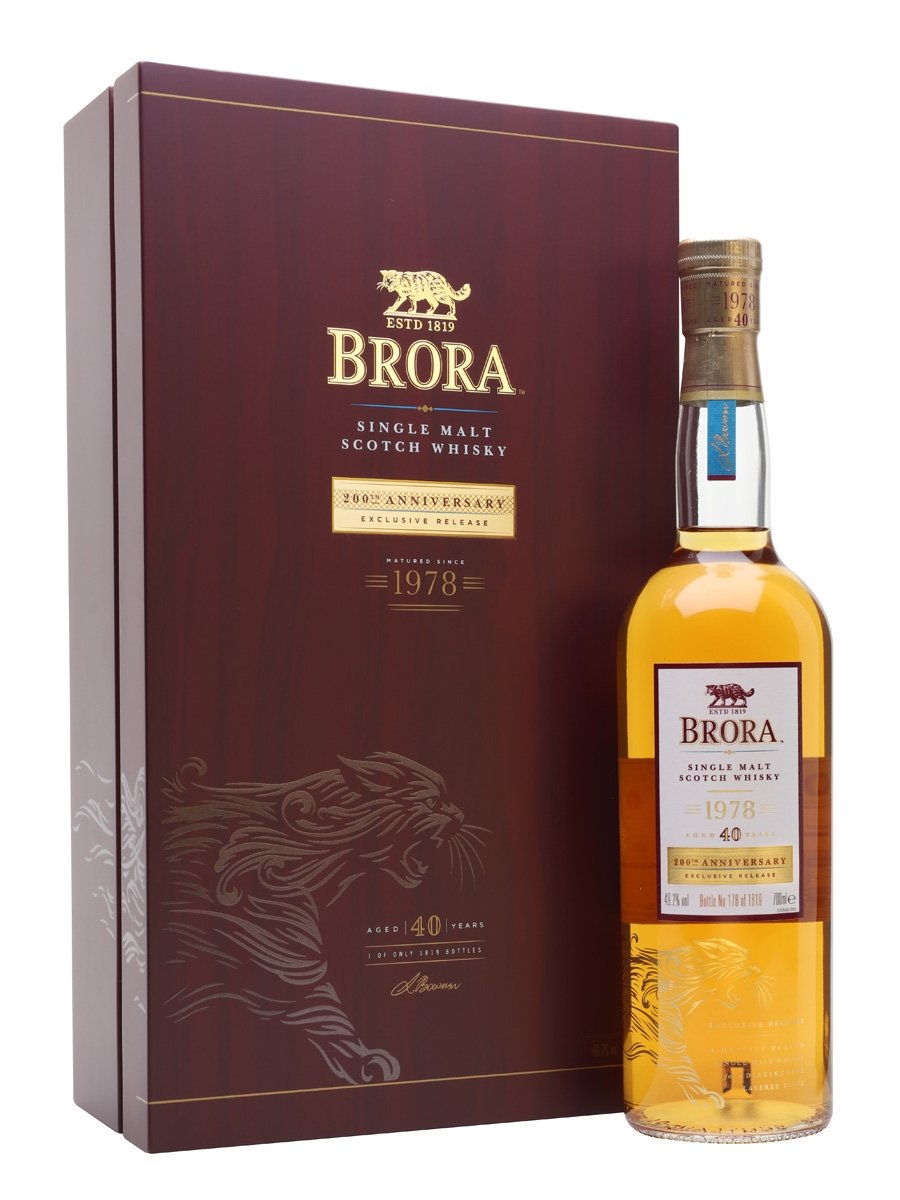