The ocean influences everything in the Margaret River region, from wine and what’s on your plate, to the vibe. Less than three hours’ drive from Western Australia’s state capital Perth, it’s bookended by Cape Leeuwin to the south, where the Indian and Southern Oceans meet, and Cape Naturaliste to the north. ‘Close to paradise,’ is how Jancis Robinson describes this 100km strip packed with premium wineries and set against a backdrop of bushland and rugged coastline. Cool nights thanks to that maritime influence offer respite after long hot summer days during vintage: a boon for the fruit, and a reason that the region is renowned for its quality and consistency.

Food is integral to the region’s identity, being at the epicentre of Western Australia’s fine-dining scene. That’s not to say it’s all about white tablecloths and a faux-European flavour. Restaurants at the likes of Vasse Felix, Margaret River’s first commercial winery, encapsulate modern Australian cuisine, with technique as likely coming from Asia as Europe, heroing ingredients known the world over as well as those unique to the southwest of Australia.

Things to see and do in Margaret River

The traditional land of the Wardandi and Bibbulmun people, the region has been their home for over 45,000 years. Tours with Koomal Dreaming led by Josh Whiteland, a Wardandi cultural custodian (and accomplished musician), give context to the world’s oldest continuing culture. Whiteland leads tours deep into the Ngilgi Cave where he gives live didgeridoo performances, introduces guests to the six seasons of the Noongar culture and may even have you casting a rod in the calm waters of Geographe Bay.

As a non-surfer it can sometimes feel like you’re in the minority, but access to the coast isn’t just about having a board and balance. Walk the Cape-to-Cape track in sections or its entirety, self-guided or with the likes of Walk Into Luxury. Pull on a wetsuit with Margaret River Adventure Co. for a coasteering experience – scrambling over and through rockpools, jumping from outcrops into the Indian Ocean.

If inclined, leave everything to the experts. Earn Your Vino curates multi-day tours, which could see you pitching in at a family winery, learning to make cheese, and even dining with the region’s most accomplished winemakers. It’s the ultimate backstage pass.

Where to eat and drink in Margaret River

Lady Lola at the northern end of the capes sees chef Michelle Forbes, known for leading large brigades, working the tiny kitchen-come-bar, while her partner Marinela Antoni deftly handles the floor and the wine list.

In nearby Yallingup, Lagoon is a hot tip for breakfast. Chef-owner Ben Jacob channels more than his years in fine dining; fiery house-made Burmese balachaung nods to his own heritage, and has become a favourite on eggs.

While many esteemed wineries have restaurants of note – such as Voyager Estate, Leeuwin Estate and Cullen Wines – it’s a rustic, farm-to-table dining room and cellar door that’s making waves. Glenarty Road in the south of the region serves meat raised on the property, much of its own vegetables, and its own small-batch wines. Of note: the wild-fermented Savagnin, a varietal not common to the region, and Fathoms Cuvee, a limited release aged in the Southern Ocean, 10 fathoms deep.

Where to stay in Margaret River

Located in Wilyabrup, Cape Lodge is positioned at the epicentre of premium winemaking properties, and many of the early wineries of the region – Vasse Felix, Cullen Wines, Moss Wood, Gralyn Estate, Ashbrook Estate, and Woodlands – are close by. Its 22 rooms sit lakeside on 40 acres, alongside its own vineyard. The Residence, sleeping eight, is ensconced in its own three acres. Executive chef Tony Howell, synonymous with the Lodge’s restaurant and programme of cooking classes is a chef who has spent his decades-long career pushing the barrow of local, seasonal produce, before it was the common mantra.

Snag a table on the restaurant balcony at Vasse Felix, looking out to the estate’s original blocks while you work through a menu from award-wining chef Brendan Pratt. Matching each dish to the estate’s top-tier wines and taking your time is one of the true pleasures of Margaret River. If low-key is more in order, the ground-floor lounge is perfect for charcuterie boards, restaurant-quality snacks and exploring that wine list. Relatively new to the fold, Idee Fixe is the Blanc de Blancs house established by the Vasse Felix team just south of Margaret River town.

Vasse Felix is arguably where things started for this wine region; a place constantly raising the bar whether you’re talking food or wine. 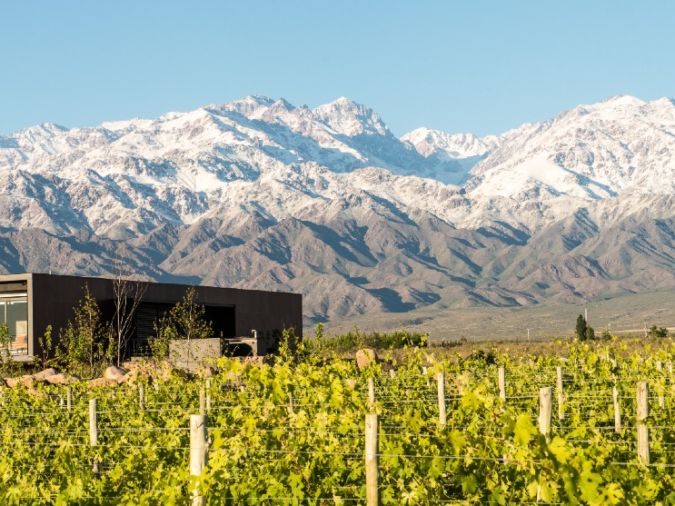 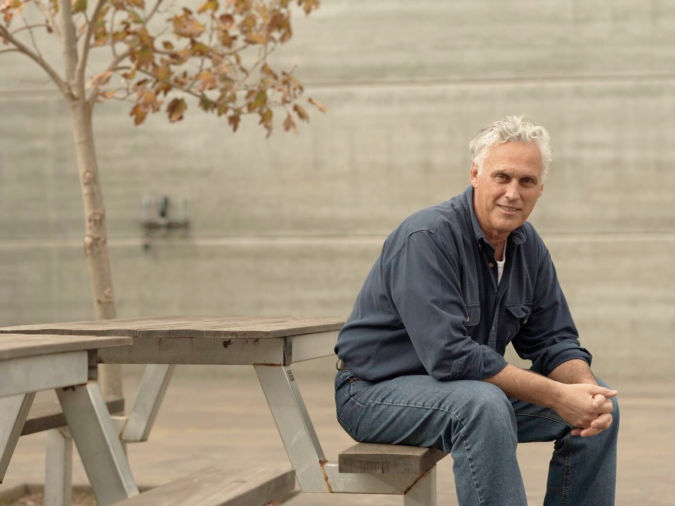 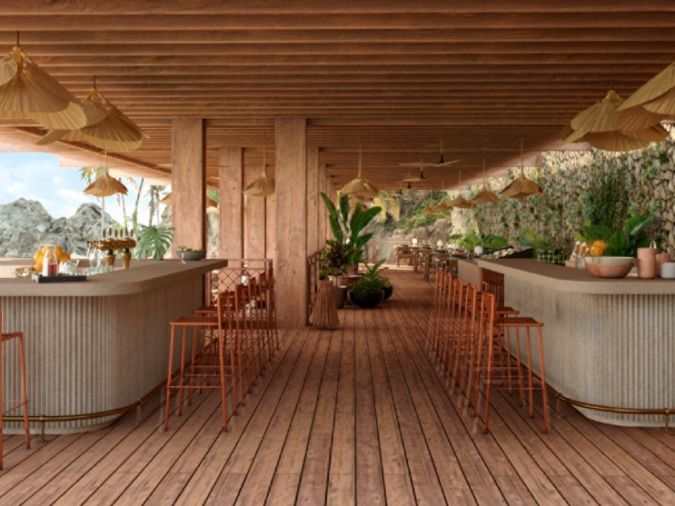