Garance Vallée holds herself with the poise of the ballet dancer she once wanted to be. A reserved, slightly otherworldly figure, with her swept-back, jet-black hair and sculpted features, she might have stepped out of one of those iconic art nouveau posters of the early 20th century.

The artist, architect and designer, commissioned by Champagne Perrier-Jouët to celebrate the 120th anniversary of its association with the aforementioned art style, has produced an installation and a label for its iconic cuvée Maison Belle Époque. The work was launched at a dinner at the Hotel Crillon, Paris, where part of the installation took pride of place in the centre of the fine upstairs dining room.

It was an art nouveau classic – the Japanese anemone designed by Emile Gallé for a Perrier-Jouët magnum in 1902 – that inspired her, she says. ‘Visiting the Maison Belle Époque [which houses one of the finest collections of French art nouveau in Europe] was the turning point of the collaboration.’

Given carte blanche by Perrier-Jouët to create something that spoke of ‘the essence of the brand and its relationship with nature and art’, Garance Vallée visited the cellars and the vineyards. She doesn’t claim to have had an epiphany at her first sip of Belle Époque, but she found a kindred spirit in Perrier-Jouët’s chef de cave Séverine Frerson.

‘We were just two women passionately discussing our art. She was speaking of the Blanc de Blancs as if it was a church. You enter and you can smell the candles and the stone – she was describing a space, and it was easy for me as an architect to understand the space.’

Out of these meetings and experiences, Vallée has produced a series of abstract, organic sculptures that at first sight appear as delicate and insubstantial as the bubbles in a glass of Champagne. Far from it: her pieces are made of limestone, wood and wrought iron and have a bracing solidity. ‘For me the essence of Perrier-Jouët is the savoir-faire around wine and agriculture,’ the artist explains. ‘The installation is in three parts: the base is limestone, which is a reference to the caves and to the vineyards themselves; the wrought iron references the gates of Maison Belle Époque; and wood represents the forests around the vineyards.’

Vallée says her work aims to represent the cycle of life – what she calls ‘the dialogue’ between terroir and the people who work it. Equally important for her was the fact that she worked with a team, including craftspeople such as stonemasons ‘whose skills have been learnt over the centuries.’

The build took two years. When it was about to be presented to the world – though she doesn’t say it in so many words – the artist realised she was alone, exposed and vulnerable. ‘For two years this has been a part of me. It’s been inside me and it’s suddenly out there. It’s crazy. This is a part of me, it’s very sensitive. You want to hide yourself and not talk about it. But at the same time, you want your art to be popular and understood.’

I can see why she got on so well with Frerson; they’re on the same mission. The only point in creating a wine like Belle Époque, or any wine, is to connect. Art that is seen by no-one has no point. ‘Yes, you’re shy, but when your art touches people, it’s literally you touching them. So there is this link between you and people. It’s an affirmation,’ Vallée says in conclusion, as the party at the Crillon swirls around us.

I wanted to become a danseuse étoile [prima ballerina]. I practiced classical dance for years. This has relevance today as it helps me understand how different spaces work.

It doesn’t matter what people think, and you have to be confident about what you have inside.

A bit of gym and yoga. I really need to work on my breathing to stay grounded in my creative moments.

My anxiety, which can block me in certain situations.

I’ll say New York, for a few years but no longer. I have a sentimental attachment to this city.

I would have liked to continue dancing – to get to the end of that particular dream.

I would love to lead a complete architectural project of great scope.

A major law for the environment.

My family, my close friends and my husband. They are the best company for a dinner party.

When my husband proposed to me.

My mother, for her incredible inner strength.

I don’t have regrets – I consider them experiences.

Chez Georges [the legendary Parisian restaurant], which everyone should go to at least once. The food is as good as the simple human experience of being there.

11pm, when I’m not thinking too much. 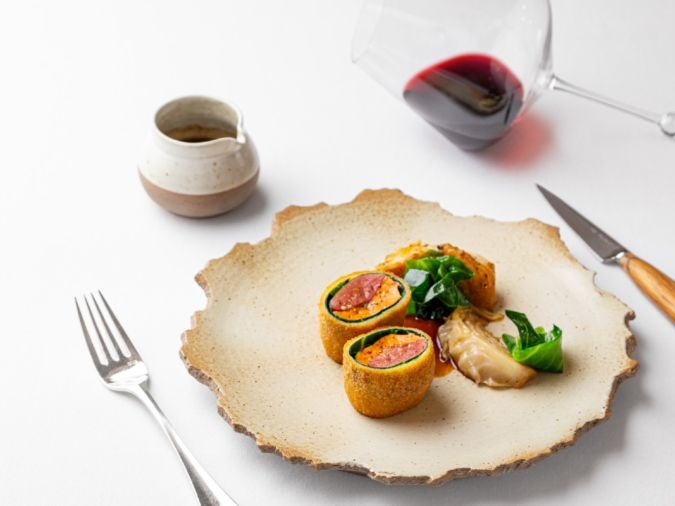 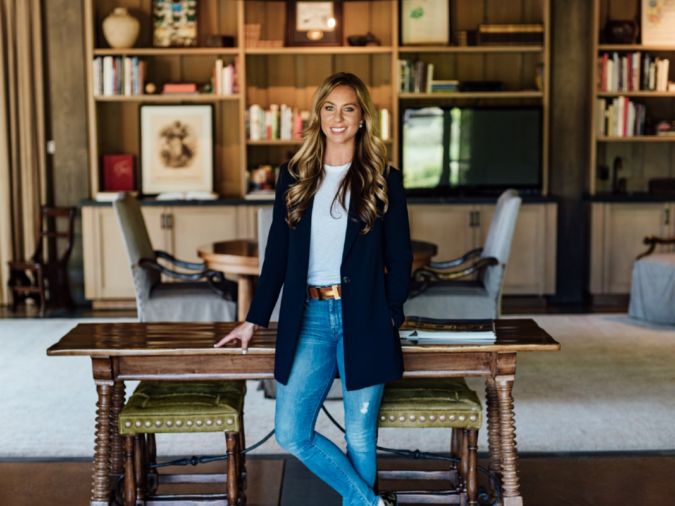 From Henschke to Humbrecht: can winemakers be considered artists? 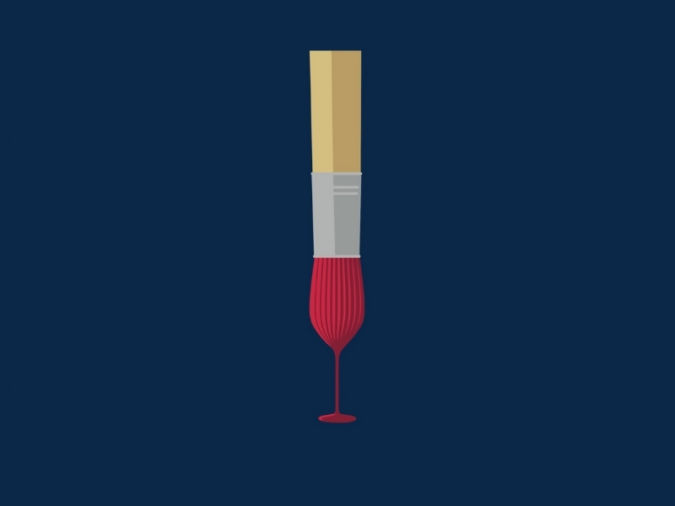 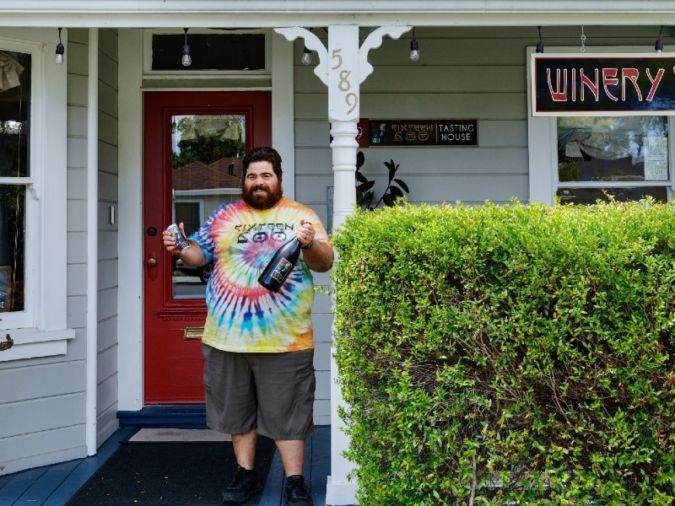