When I see the next pandemic coming, I won’t choose to live through it in New York. Living here hasn’t felt quite as bad as how the world saw it on TV, but with sirens wailing 24 hours a day and a field hospital in Central Park, there was genuine fear. As has been well documented, the worst affected areas were parts of the Bronx, Queens and Brooklyn, where more cramped living conditions and the need to use public transport meant the virus spread wider and faster.

Having lived as a British ex-pat with my French wife, Emmanuelle, in New York for 25 years, we don’t have family in the US, so we swiftly arranged for my daughter, Ella to return from her first year at Edinburgh University, while our son, Archie switched to the online Lycée. We have been together in our apartment since 16 March.

The dining table has been my desk in lockdown, occupied from seven in the morning till late at night. With our wine sales centres  in London, New York and Hong Kong, Sotheby’s Wine is a 24-hour business – and more so now than ever. Regular hours and weekdays became indistinguishable from weekends. Video calls were back-to-back, one after the other for nine hours at a stretch. One call went on for over four hours. My entire career has revolved around high-pressure auctions but I don’t think I’ve ever worked so hard, for so long, in such an intense way.

During lockdown we converted a series of live auctions in each location to online sales, using our new online auction platform. It’s been interesting to see how many clients have embraced the new technology – many prefer it, and it certainly hasn’t dampened enthusiasm. At the same time, the percentage of new buyers has been averaging over 40% and at our most recent London spirits sale in May, over 40% of buyers were under 40 years old. That sale set two new records: the highest price for a bottle of Cognac (the Gautier 1762 sold for $144,525); and the most expensive bottles of The Dalmore ever (two bottles of the 62-year-old sold for $324,445 each).

As we begin to resume more normal activities globally, we’re also reflecting on how the business has been transformed – and which of those changes will be permanent. In wines and spirits we’ve already undergone a digital transition at a speed that we could never have predicted: two years’ worth of change accomplished in two months. That sense of urgency will continue – we’re going to accelerate the digital transformation of our business using AI to make the process more efficient – quicker, faster, better.

We’re looking at other ways of digitizing the business too. Printed catalogues and price lists will be phased out, remote working will continue.

Sotheby’s was founded in 1744 and has a long history of conducting business in challenging times. The wine and spirits auction market will be getting back to traditional volumes and values. Our important sale coming up – The Pristine Burgundy Collection in New York this week – will use the same online platform, with its inherent advantages and the addition of a live auctioneer, but there will be no clients in attendance. Then in July we have three traditional live auctions in Hong Kong. These were scheduled prior to COVID-19 and will be the last sales on the old platform: the new platform will be rolled out to Hong Kong over the summer.

Today, as businesses re-open, New York is beginning to fill up again. But I don’t think the owners of the great townhouses and apartments on Fifth and Park Avenues will come back from their second homes at least until the Fall. In the meantime, 95 per cent of the residents and workers are happy to wear masks and social distance while trying to resume their daily lives.

The last three months will have transformed us in different ways. Most importantly (and counter-intuitively) as so much of our world goes digital, our clients are putting more value on their relationships with family, friends, colleagues and advisors. With digitization and automation has come a strengthening of real human bonds. It sounds contradictory, but it sums up these very strange times. 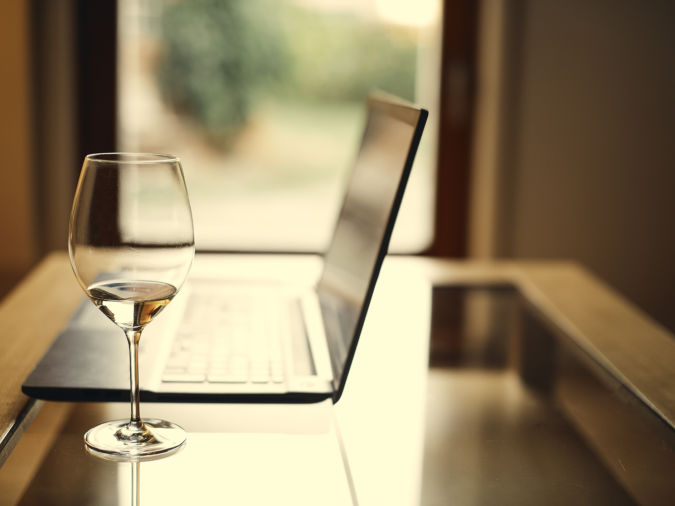 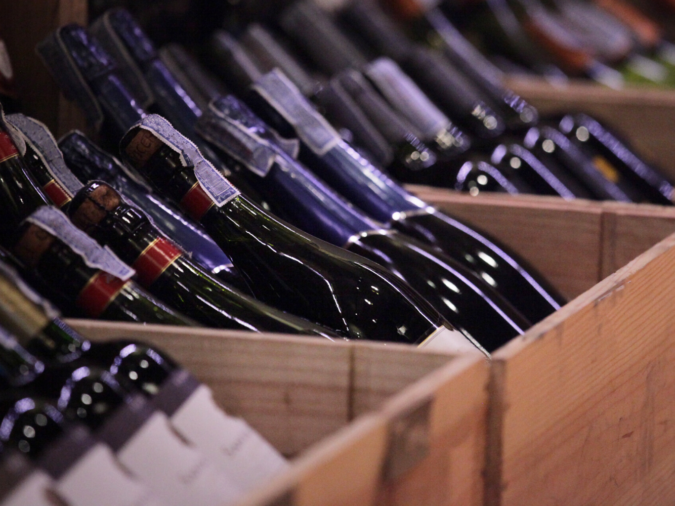