In the 1960s and ‘70s, Cinsault – then known as Hermitage – was South Africa’s most-planted grape variety. Harnessed for everything from cheap reds to brandy, its reputation, however, was so poor – and its presence so ubiquitous – that it was also employed in the winery for a more menial function. ‘Cabernet Sauvignon’s tiny berries would clog up the press, so Cinsault would be added as a lubricant,’ says Cape wine expert Malu Lambert.

In subsequent years, this subtle, perfumed variety slowly came to be appreciated in some quarters for more tangible benefits that it brought to blends. Damon Quinlan of Swig, a UK wine merchant that specialises in offbeat wines from South Africa, claims: ‘All the great “Cabernets” and Bordeaux blends from the ‘60s and ‘70s are still great because of the freshness that the Cinsault gave them.’ Such wines sound not dissimilar to the classic Bekaa Valley blends from Lebanon, which prompted the late Serge Hochar of Chateau Musar to say: ‘If I could have only one grape variety in the Bekaa Valley, it would be Cinsault.’

Musar, along with the likes of Clos Centeilles in Minervois, was among a handful of estates that continued to champion the variety while, for the most part, it was thought good only for bulking up cheap blends or making rosé. Now, however, there’s a global reappraisal going on – and its epicentre is in Swartland in South Africa. But Cinsault appreciation is also taking off in Chile, Lebanon, California and its home in the south of France. So why did it take so long?

For Donald Edwards, head sommelier at La Trompette in London, ‘Cinsault was tarred with the association of being a bulk wine grape from the Languedoc.’ It was a similar story all over the world, as Lambert explains: ‘Cinsault was historically a workhorse grape. It delivers large bunches with big berries which made it popular with farmers.’ In Chile, Cinsault is known ominously as ‘cargadora’ – the loaded one – while its adaptability as a blending constituent denied it the kudos of standalone stars like Pinot Noir or Cabernet Sauvignon. ‘It’s so well known as a grape used in blends, it didn’t get the chance to be appreciated as a single varietal wine,’ says Kelvin McCabe from another London restaurant, Hackney Coterie.

Edwards puts the credit for the recent revival firmly at the feet of the South Africans: ‘Old bush vine Cinsault in the Cape is magnificent,’ he says. ‘It’s the country’s Pinot.’ The success is driven by young winemakers, as Lambert explains: ‘The young guns have got their hands on it and are making some exceptional, minimal-interventionist wines.’ She also notes another reason why Cinsault is a grape for our times: ‘In this age of climate change, its heat tolerance is becoming more important as wine regions get warmer.’

It is, however, not easy making great wine from Cinsault. Randall Grahm of Bonny Doon in California says: ‘One of the biggest challenges to successfully growing Cinsault is keeping the size of the bunches and, ultimately, the yield under control. Vigorous sites and rich soils don’t work well for Cinsault.’ He also finds it a struggle to persuade American drinkers to appreciate the grape’s subtle charms but points out there is ‘a small cadre of wine drinkers emerging who appreciate lower alcohol, less extracted and less alcoholic wines – wines of elegance.’ Such wines are particularly relished by sommeliers. ‘It follows well with the newer trend for lighter, fruitier reds,’ says McCabe, ‘and the majority have the capacity to be chilled.’

Such wines are particularly relished by sommeliers

Edwards praised its ‘crunchy, lightly smoky freshness,’ while Nick Gibson of Islington’s Drapers Arms describes the best examples as ‘delightfully ethereal, perfumed, elegant’. As to where those best examples are to be found, Gibson was recently the host of a blind tasting of some of the world’s best Cinsaults – dubbed Cin City – organised by Matt Walls, author of Wines of the Rhône. The event’s panel comprised two Masters of Wine – Alistair Cooper and Sarah Abbott – Alice Lascelles from the Financial Times, Walls and me.

After tasting 37 examples, what stood out for me was their freshness, making tasting close to 40 examples in an afternoon a largely pleasurable experience. There was a wide variety of styles, but the hallmarks were a fresh acidity combined with light tannins, bright cherry fruit (Grahm describes it as Griotte cherry) and a rose-petal edge. And while in some wines these characteristics slipped into less charming notes of confected candy or grandma’s boudoir, in others they took off on wild spicy flights of fancy.

With so much excitement over the variety in South Africa, none of us were surprised that the country was responsible for the wines that took the first three places when our scores were totted up, the gorgeous Ringmuur from AA Badenhorst coming out on top. Lebanon, Chile and California also yielded some fine examples, though the French contingent did not show well (I was disappointed that a wine I loved, Domaine Jean-David Tipitiri from the Rhône, did not score higher with the other judges).

It was great to see a bargain in the top 20, Mount Rozier’s Red Snapper from South Africa, only £7 at Sainsbury’s. A convincing victory for the Cape, then. But more than this, an extremely enjoyable tasting of this most beguiling of varieties.

1. AA Badenhorst, Ringmuur Cinsault, Swartland 2019 (£39.40 Swig)
One sip of this and you can understand why people call Cinsault the Pinot of South Africa. This is silky, perfumed and lovely.

3. Blankbottle, Pseudonym 2020 (£29 Swig)
There’s almost a medicinal quality to the maraschino cherry and spice on the nose. It’s a bit more subdued on the palate, but there’s plenty of length and complexity.

5= Birichino, Bechthold Cinsault Old Vines 2019 (£28.95 Wine Direct)
This shows those classic notes of rose petal and red cherry along with North African spices and an herbaceous edge. Gorgeous fruit but not the most intense.

5= Duncan Savage, Follow the Line 2018 (£29.99 Handford)
Red cherries and raspberries on the nose. On the palate, there’s a lovely purity of fruit. It’s a finely balanced wine with a long finish. 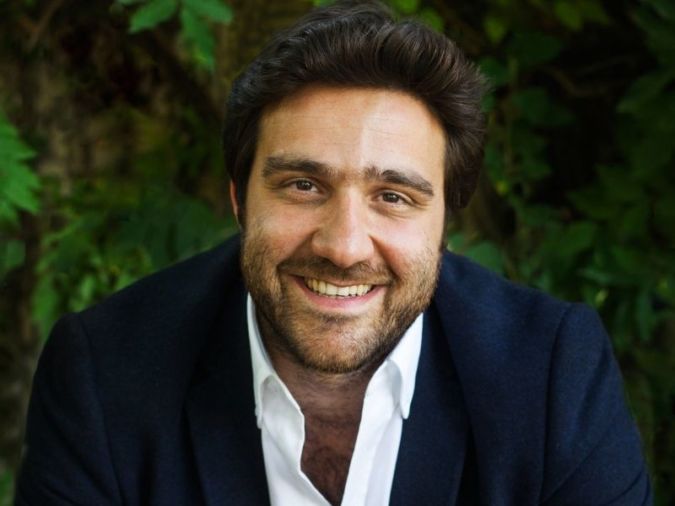 How winemaker Donovan Rall conquered the schistous soils of Swartland 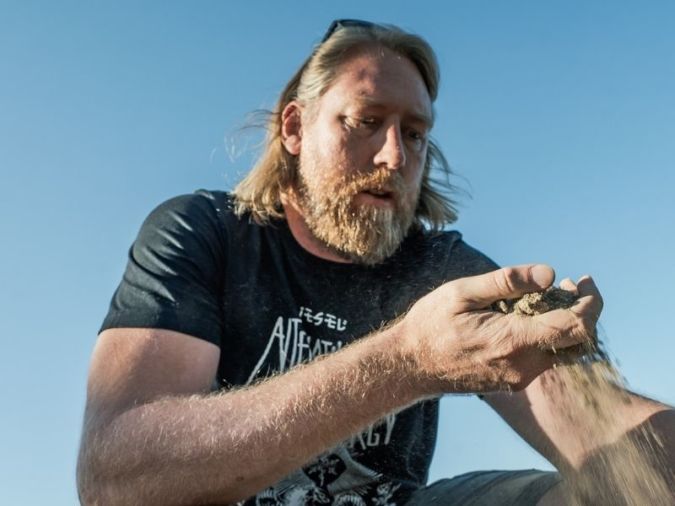