Some oenophiles might balk at what line diarist John Evelyn once wrote on cider, calling it the ‘native wine of England’. However, cider made from 100% fermented apple juice has much more in common with wine than many drinkers might realise. With over 2,500 apple varieties native to the UK, and sparkling, still, sweet and ice cider iterations, there’s never been a better time to explore the world of artisanal cider making.

Cider’s reputation as a low-quality drink isn’t unfounded. Sixty-five per cent of so-called British cider contains added water, colourings, sweeteners, flavourings and preservatives, and there aren’t the same number of rules to regulate production as there are with winemaking. After the mass production boom in the 1980s, cider gained a reputation as a drink for teenagers and Worzel Gummidge, but since then a new wave of producers has emerged onto the cider scene, making ‘fine’ ciders and perries that compete with wine when it comes to complexity of flavour and aromas.

Felix Nash, founder of The Fine Cider Company says the drink is only on the up with wine lovers. ‘More and more people are discovering what cider can be, and how it can actually have many of the same joys, complexities and nuances when paired with food as wine has,’ he says. Cider’s lower ABV (compared to wine) and naturally gluten-free status is making it ever-popular with a new generation of more mindful drinkers, too.

With this in mind, we asked seven top UK sommeliers, wine shop owners and restaurateurs to recommend their favourite ciders and perries.

‘Precise, elegant and innovative – with only 1,200 bottles produced. Notes of honeydew melon, almond blossom and English hedgerow spring to mind, with tantalising freshness and a good dollop of richness. I tried mine with a vintage cheddar and honey roasted ham in white cobb.’

‘This pairs very well with a tarte tatin we serve with caramel sauce. We found the ice cider complements it but also cleans the palate, as it has a zingy acidity and a smooth texture. I also like to pair it with cheese, and it would match well with foie gras.’

‘Albert Johnson makes a range of amazing wild-ferment ciders from unsprayed orchards on his family farm in Herefordshire. As well as working with nature, his cider-making style involves maturing the ciders in various types of barrels, which builds complexity and adds some unusual flavours. Raison d’Être is aged in used whisky casks and has an unmistakable smoky character as a result. There is tannin, and this is a completely dry cider – it needs meat. It would be amazing to pair it with some pork shoulder cooked low and slow on the barbecue.’

‘This is a deep, autumnal-coloured cider that has a sweet-and-sour flavour composition. Ice cider is unique in the way it is produced – i.e. by freezing an apple juice blend and then removing the ice from this mixture; what remains is a highly concentrated juice which is left to ferment in small oak barrels, producing Ice Cider. The bitter tannins of the drink make it the perfect digestif with a cheese course, because they cut through the fattiness in the cheese. In our restaurant, we serve it with a selection of cheeses from Westcombe Dairy, where the astringency and sweetness of the cider mirrors the tangy and nutty flavour profile.’

‘It’s got to be Skyborry from Powys in Wales, made by two brothers, Adam and Danny Davis, in a small shed near their home. Being on the border with Herefordshire means they have access to some amazing organic orchids with trees around 60 to 80 years old. It’s fermented only with wild yeasts, and usually just a touch of residual sugar allows the flavours to really come to life.’

‘This medium 6% cider from Blaengawney Farm near Newport in Wales is so good, it’s one of the few drinks I’ll pick over a glass of wine. I love its clean and crisp character, bursting with the taste of fresh, ripe, crunchy apples. The purity of fruit and its delicate bubbles appeal to me as a wine drinker. With a lower abv than wine, I think it’s terrific as an aperitif and I have also found it to be excellent with cheese. I particularly like it with Tunworth.’

‘Neither are the sweet and bubbly stuff you will get in the pub, but both are brilliant with food, especially if you give them a bit of air to open up. We often drink them at room temperature, like you might a red wine.’ 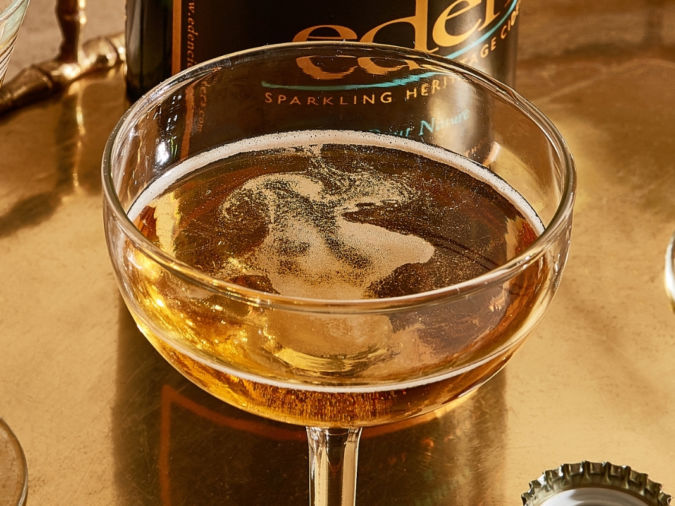 A drink lover’s guide to Somerset 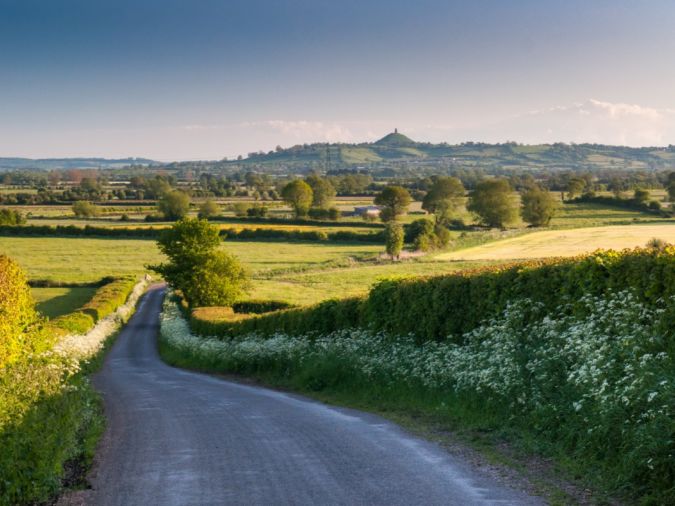 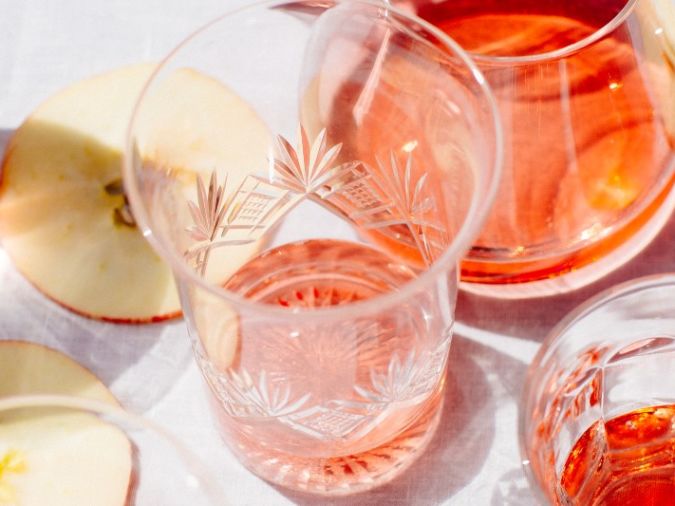 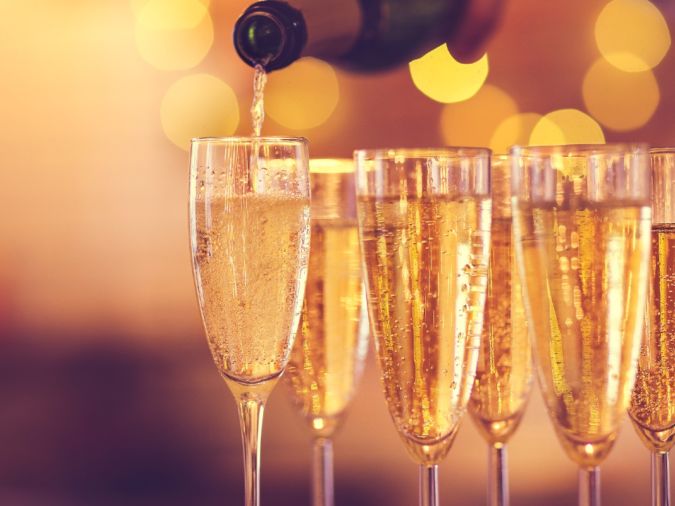