Although you might not have considered it, technically speaking, cider is indeed wine – the Cambridge English Dictionary describes wine as any fermented alcoholic drink made from fruit or flowers. So why don’t we view the drink in the same high regard?

After all, there’s some serious quality out there to explore. Not only does the UK have probably the greatest heritage of cider-making, it’s producing some of the best examples of what should be seen as the real deal – ciders made from 100% juice without concentrate. Take a Pilton “Keeved” (naturally sweet) cider, one of Welsh Mountain‘s natural ciders, or Once Upon A Tree’s innovative co-ferments.

The innovation doesn’t stop beyond our shores. Chile’s Quebrada del Chucao and New Zealand’s Abel Cider are both using the traditional method to make their sparkling ciders. There’s Brännland’s unique Isciders – an ice wine made from 100% Swedish apples – or Vermont’s Eden, with its groundbreaking range of low-intervention ciders. In all of these, you will find the kind of artisanal sanctuary hitherto only provided by wine.

These 100%-juice ciders are great with food, too – not as a replacement for wine, but with its own place at the table. Where grape wines struggle to match the spicy, aromatic, sweet and sour flavours of southeast-Asian cuisine, ciders stand up. Try the tannic acidity, lightness and freshness of a Once Upon A Tree Cabernet Co-Ferment served with Singapore noodles – a delicious match enhanced on both sides.

So, why is the general public opinion of fruit wine so low? The reason is that the laws governing grape wine production are stricter, and the bar to entry is much higher. EU law describes grape wine as partially or wholly fermented from freshly gathered grapes, and this has become the accepted definition for wine around the world – but we’re yet to hold ciders to these standards.

As such, the production of cider (from apples), perry (from pears), and wine made from other fruits is like the Wild West when compared with wine, with standards differing across continents and countries.

For example, in the UK a producer requires just 35% juice to call a drink “cider” or “perry”, all of which can come from concentrate and all of which may be imported. It’s perfectly legal to call your drink “British cider” using a foreign-sourced apple concentrate simply because it’s reconstituted in Britain. There is no such limit described for fruit wines, meaning that technically you could make fruit wines from anything but fruit.

In Australia, New Zealand and Portugal, there’s actually no meaningful definition about what the apple content of cider should be (so, effectively, 0%). In Sweden it’s 15%, and in France and the USA, it’s 50% (in Spain, it’s an encouraging 100%). Little wonder, then, that these drinks are valued the least of any of the major alcoholic categories in the western world.

We can learn a thing or two here from the French. Today, wine shares the same global standing as beer and spirits, but that wasn’t the case some 70 years ago – and it didn’t happen by accident. The French were microscopic about grape wines, and in the 1930s they found a way to classify their quality – the Appellation d’Origine Contrôlée (AOC) system. The result has become the basis for how wine is made around the world, as well as an education pathway and a product pyramid for wine drinkers to climb, should they so wish. For fruit wines, there is no such ladder.

While a duplicate AOC system might be overkill, it stands to reason that cider should be classified in a way by which the modern consumer can understand it – in terms of the artisan, the essential quality, the provenance and the terroir of ciders and perries.

Through our work at Cider Is Wine, we’re hoping to put these high-quality glasses in the hands of wine drinkers to show them just how great fruit wines can be. You might find yourself agreeing with drinks experts Oz Clarke or Richard Bampfield MW, both of whom support our initiative, finding cider to be delectably complex drinks – and at just half the alcohol content.

To help raise awareness of quality, we’ve decided to offer a Cider is Wine hologram badge that any UK producer can fix to their bottle should they wish to flag up to drinkers that their ciders, perries or fruit wines are fermented from 100% juice, not from concentrate. Cider is Wine’s goal is that the consumer ends up better informed.

We’re not saying that all ciders, perries and fruit wines have to be made this way, but what we are saying is that there is a standard which relates to something that you (might) know well – grape wine. As a wine drinker, you would think us bonkers if I suggested that you might fancy a Chardonnay that only contains 35% grape juice. So why would we treat cider, perry and fruit wines any differently?

The IWSC and Cider is Wine will be hosting the first tasting of 100% fermented fruit wines in July 2021. Find out more here. 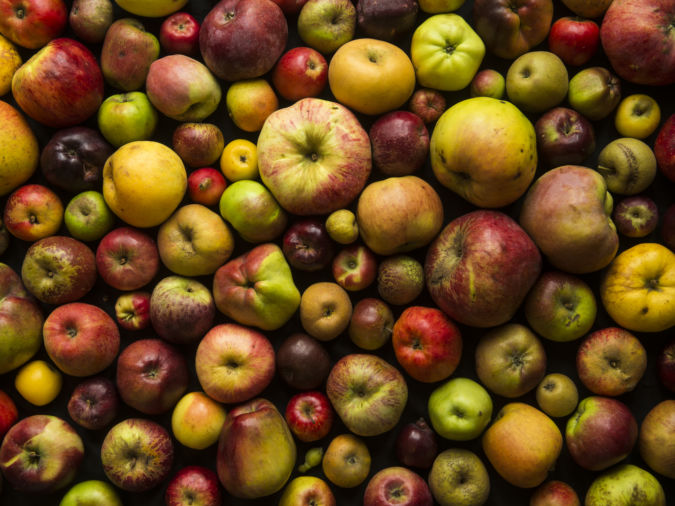 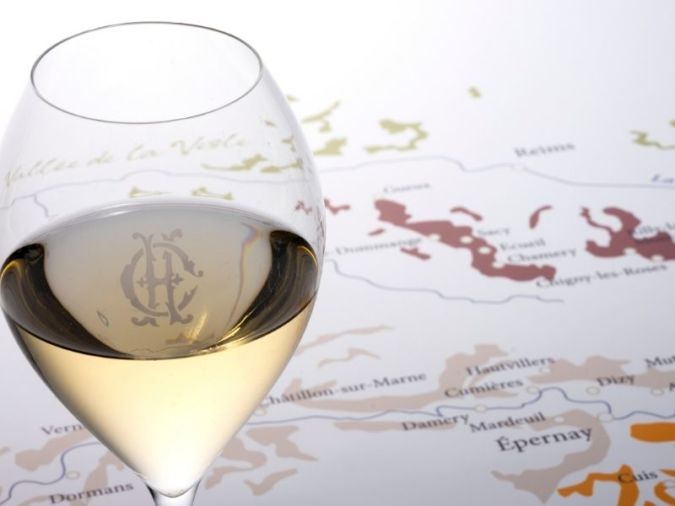 A wave of new releases from some of Champagne’s most famous houses – and growers – is shifting attention away from the region’s fizz and on to its still wines. Essi Avellan MW explores the world of Coteaux Champenois
Read More
04 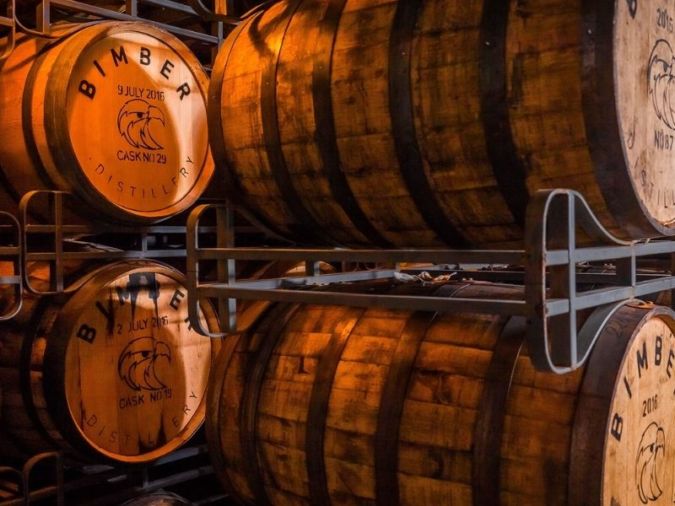 England has a long heritage of whisky making, but after a 100-year gap, it’s back with a vengeance. Here are seven of the best bottlings
Read More