It’s had a stuttering start but, despite the reservations of a host of commentators, the Bordeaux 2019 en primeur campaign is gathering pace.

Today’s release of critics’ darling Château Pontet-Canet, which was enthusiastically offered by fleet-of-foot merchants, marks a change of gear. The fifth growth, which traditionally announces its price long before the rest of Bordeaux, is being offered for around £730 for a 12-bottle case – a reduction of almost 30 per cent on the 2018.

Just two weeks ago, many merchants were reporting little interest from their customers in the vintage, despite quality being reputed to be excellent. Others – like Fine+Rare – said they were confident there will be a market for the wine. In the meantime, samples were being couriered across the globe (Domaine de Chevalier has sent 600 bottles around the world), while those who were able to have been visiting the châteaux to taste in person.

It’s a disjointed process, which is not surprising given the situation. Most critics are expected to publish their scores within the next two weeks. Some have already done so: James Suckling, never one to stand on ceremony, has published dozens of notes, posting numerous videos of Zoom tastings with properties from first to fifth growths and all points in between from his base in Hong Kong. In giving Pontet-Canet a score of 98-99 points, he described it as ‘very exciting and thought-provoking’ .

Decanter’s Jane Anson is also taking in hundreds of samples at her home in Bordeaux and visiting the major properties. Meanwhile two other major international figures – James Molesworth at Wine Spectator in the US and Jancis Robinson MW in the UK – have refused samples. Robinson, who claims there has been “zero reaction” to en primeur from the non-professional readers of her site, says she has refused 140 bottles, on the grounds that she is “extremely concerned about the wisdom of shipping unstable, unfinished six-month-old wine around the world in summer temperatures”.

Molesworth, on winespectator.com, wished the Bordelais luck but said the campaign was a mistake. Like Robinson, he’s dubious about samples surviving the journey in premium condition, and also claims it is “hubris” for Bordeaux to mount a campaign when the world is in financial turmoil. “Who’s going to buy cases of high-end Bordeaux that won’t even be bottled and shipped for another 12 to 18 months?” he asked. “What will the state of the global economy be at that point?”

While UK merchants are aiming to taste samples sent to them in London, on the basis of conversations with Club Oenologique, several are doing so against their better judgment. One buyer, who says he is “very opposed” to the campaign, nevertheless admitted he would be tasting 50-100 samples next week.

Several merchants are, however, unwilling to speak on record. “We’re keeping our counsel,” wrote one in a detailed email. “For us this is not a campaign to really push right now.” That said, the merchant would be tasting as much as it could and publishing “a short piece for customers explaining what we know”.

The difficulty for merchants outside France is that many properties – generally the ones that do not join the UGCB tastings but require critics and trade to visit the château to taste – will not send samples. As well as the first growths, the list includes Pontet-Canet, Léoville Las Cases, Montrose, Rauzan-Ségla, Palmer (main image), Cheval Blanc and many others. At Château Palmer, Thomas Duroux told Club Oenologique that since the move towards being fully biodynamic had resulted in a lower sulphur dioxide level in its wine, “it would be a gamble to ship samples.”

Others are more confident. Olivier Bernard, owner of Domaine de Chevalier and former UGCB president told Club Oenologique: “I’m perfectly confident the samples will arrive in good condition. The wine has been tasted in the US and they say it’s fine.” Véronique Dausse, managing director of Chateau Phélan Segur in St Estèphe pointed out that a sample sent to London or Amsterdam by UPS took hardly more time than sending it within Bordeaux. She also said she was only sending samples to “trusted” critics. “We’re talking about professionals, and we trust them to say if the sample isn’t in good condition.”

As for quality of the vintage, there is more consensus. It was a dry hot summer (July was the sunniest on record) producing – depending of course on region and terroir – ripe, tannic grapes with concentrated flavours and high alcohol. Overall reports run the gamut from “legendary” to “very good”.

Rod Smith MW, who writes for timatkin.com, told Club Oenologique that he had tasted “around 100 wines”. His initial view is that, with the exception of 2016 (whose “elegance and near-perfection” he said it doesn’t quite share), 2019 is “the best vintage since 2010… really good and reliable at the lower end [as well as the top properties].” He went on to say that the problem might be “just how long these very fruity wines will live…But who keeps wine for 20 years these days?”

In making ripe and fruit-driven wines the producers are respecting commercial reality, Smith says. In just the same way, Bordeaux’s wish to sell its wines is simply pragmatic. As Bernard said, “Of course it’s better to have people taste in Bordeaux, but in a different time you have to think differently. If the campaign is successful it will show all those who refused to accept samples that they were wrong.”

Pontet-Canet’s price reduction is in line with what merchants have been calling for; one London merchant applauded it as “consumer-friendly”. It’s likely to be a few weeks before other properties release but there is some hope that prices will be low enough to tempt buyers who already have cellars full of three excellent vintages: 2015, 2016 and 2018.

Bernard said his wines would be “between 15 and 35 percent less than 2016 or 2018,” while Duroux said Palmer would be in line with that. “This will be an opportunity for wine lovers to buy their favourite wines at a very good price.”

Will there be a Bordeaux en primeur campaign this year? 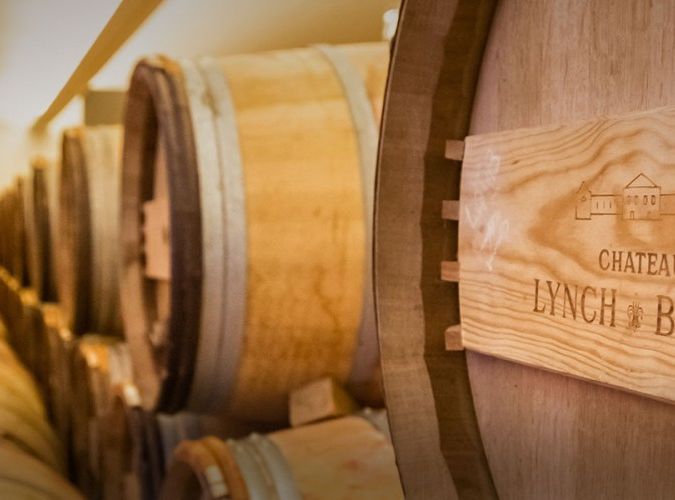 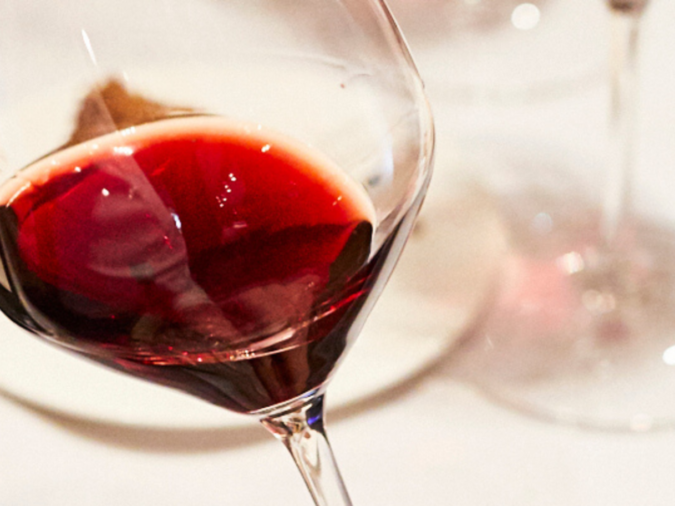