The remarkable story of TeamZIM, the first representatives from Zimbabwe to enter the World Blind Wine Tasting Championships, is told in Blind Ambition, a new documentary from Australian filmmakers Warwick Ross and Rob Coe, which just had its world premiere at the Tribeca Film Festival in New York.

The journey of teammates Joseph, Tinashe, Marlvin and Pardon is like the wine world’s version of Cool Runnings (the tale of Jamaica’s first Olympian bobsleigh team). It’s a story of how wine can have a positive impact on lives. These four migrants were forced to flee Zimbabwe in search of a better life in South Africa. Despite all four being virtually teetotal, they went on to become Africa’s top and most unlikely sommeliers.

‘When I went to Cape Town, I didn’t really drink wine at all,’ award-winning sommelier and team member Tinashe Nyamudoka says over Zoom. But, after emigrating to South Africa, he found a job as a waiter at the Roundhouse Restaurant in Cape Town in 2008 (the venue has since reopened as Salsify]. It was there that he tasted a 2006 Chenin Blanc from Australia that he liked so much, he decided to learn more. That sip set him on the course to becoming a sommelier at Africa’s top restaurant, The Test Kitchen (also in Cape Town), winning the Eat Out Wine Service Award in 2016.

His story, like those of his teammates detailed in the documentary, is bittersweet. If his home nation had not been under such economic and political turmoil, he would never have moved to Cape Town and discovered wine. ‘Sometimes I say it was a blessing in disguise because there is no way I would have ended up in this industry back in Zimbabwe,’ says Nyamudoka.

The idea to form a team came in 2015 when four Zimbabweans all placed in the top 10 of the South African Wine Tasting Championships. ‘The organisers of that competition said to us, guys, if you can raise money, you can form your own team and go to the world championship,’ recalls Nyamudoka. ‘It really started to happen when British wine expert Jancis Robinson MW came on board to help us with the crowdfunding.’

When Nyamudoka went to the 2017 World Blind Wine Tasting Championships in France, it was the first time he travelled outside his home continent. The documentary follows the teammates visiting the world’s best vineyards as they prepare for the demanding competition, where contestants from around the globe must sample 12 different wines and guess the grape, country of origin, vintage, and even the producer.

TeamZIM employed world-renowned French sommelier Denis Garret as their coach. Garret, viewed as a maverick by many, becomes the film’s antagonist as the team struggles to deal with his way of doing things. ‘Denis is a good guy. But, I think for the competition, it probably wasn’t the wisest decision on our part,’ says Nyamudoka, who puts difficulties in part down to a language barrier.

Individual teammates clashed at times, too. ‘I think one of the reasons we didn’t do so well in the first year is that we were doubting each other,’ admits Nyamudoka. ‘We didn’t play to our strengths. One wine in particular: Marlvin said the wine was a South African Chenin Blanc, and even though we all know he’s so knowledgeable with that variety, we convinced him out of it.’

These guys have constantly been breaking barriers

Filmmakers Ross and Coe are an Australian father-and-son-in-law team who worked together as director and producer in 2013 on Red Obsession, a film narrated by Russell Crowe about the world’s obsession with Burgundy wines. Taking co-directing credits on Blind Ambition, they use the backgrounds of the members of TeamZIM to raise huge social issues – not just about the obstacles facing refugees but also around the lack of diversity in the wine world. ‘One of the things we noticed when making Red Obsession, and something that Jancis Robinson repeats in Blind Ambition, is that diversity is terrible in the world of wine,’ says Coe.

‘It took a long time for our guys to be able to participate on judging panels for wine, and a long time for them to get the title of sommelier and then organise the wine a restaurant sells. They’ve constantly been breaking barriers, and for us, that becomes very important to the film because all of a sudden, it became not just about the competition.’

Nyamudoka continues to break down barriers. He quit his sommelier job and now runs his own low-intervention wine brand, Kumusha, where he says the natural fermentation process lets the wine do the talking. He is constantly expanding and looking for new inspirations. Because his years of working on restaurant floors has, he says, taught him that ‘life is too short to drink the same wine all the time’.

Blind Ambition is airing to Australian audiences as part of the Sydney Film Festival. We’ll update on UK viewing information as soon as it’s confirmed. In the meantime, find the official Blind Ambition trailer below. 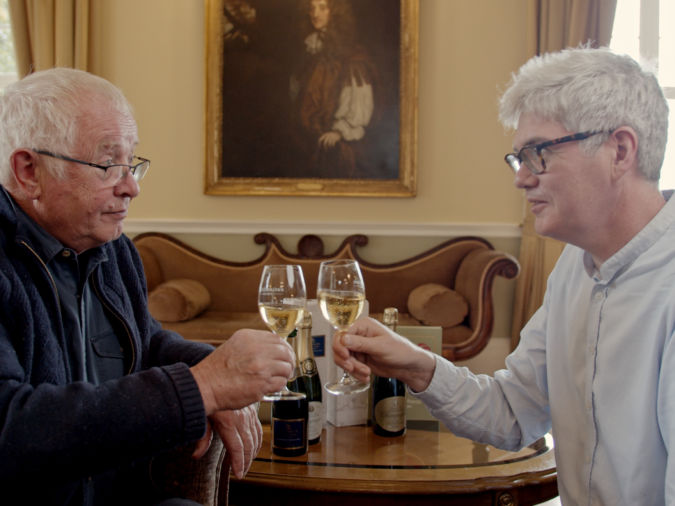 Director Frank Mannion gets access to the Champagne region’s most famous houses in his documentary “Sparkling”. But rather than deliver fresh insight, this “love letter” to the celebrated drink falls flat, says Guy Woodward
Read More
02 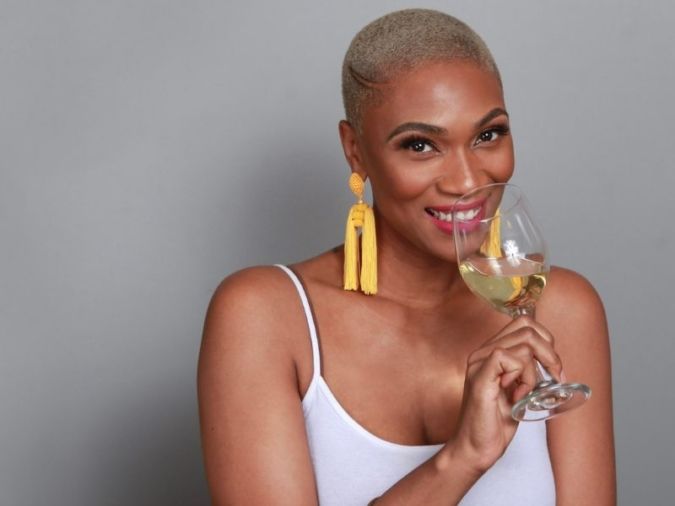 Time to change: Adam Lechmere on diversity in the wine industry 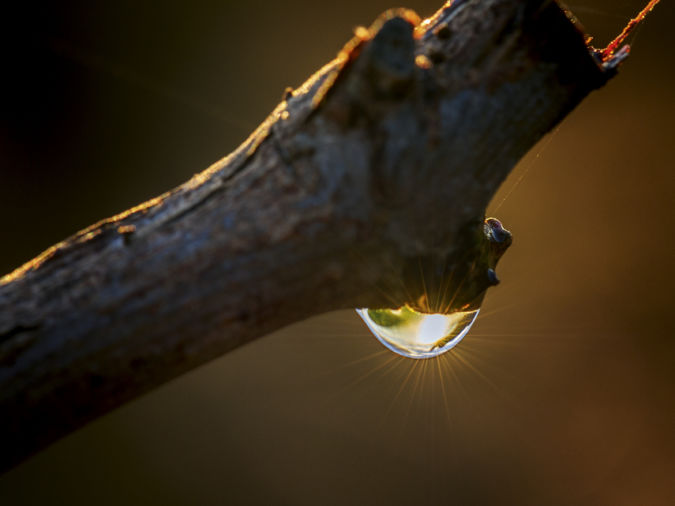 The South African government’s decision to ban alcohol sales in the country has had a devastating effect on its wine industry, but as David Kermode explains, the tide may be turning – and there are plenty of ways you can play your part...
Read More
04 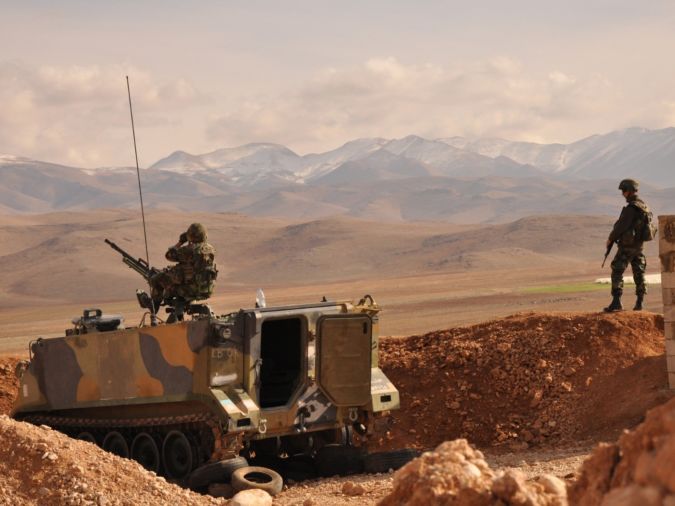 It’s a story that has been told many times, but an extraordinary new film shows in gripping detail how the modern Lebanese wine industry exists because of – not despite – the terrible conflicts that have convulsed this most resilient of countries
Read More