For a Champagne that didn’t come into existence until 2006, Armand de Brignac has had quite a journey. Created in slightly vague circumstances – the brainchild, it was assumed, of Jay-Z, who had lost faith with Roederer, makers of his house Champagne Cristal – its first cuvee in 2006 was well-received. There were raised eyebrows though. Nobody quite knew where this rather good new brut, the Ace of Spades, came from (Champagne Cattier, who make it, were not credited in the early days), and people were suspicious of its blinging design and its adoption by Jay-Z, who called it “that spade shit” in his song On To The Next One. For all that, it was praised by the most serious international critics from Jancis Robinson MW to Essi Avellan MW, scooping up quality awards like the World’s Best Champagne from Fine Champagne Magazine.

Now, more than a decade on, Armand de Brignac is taken very seriously. The 2008 release Blanc de Blancs was rated 91 points in the first issue of Club Oenologique, and the world’s critics are overwhelmingly positive. As indeed they should be for bottles which retail at £1,095 each at the top end, and start at £300.

CEO Sebastian Besson still has to field impertinent questions from the UK wine press about the kind of people they’re attracting with their gold- and platinum-plated bottles, but he does so with unfailing good humour and the sure knowledge that there is nothing meretricious about the liquid in those bottles.

He points out that the metallic bottles are good insulation and excellent protection against lightstrike (where wine reacts against ultra-violet and blue light and spoils, and is the reason for Cristal’s famous cellophane wrap). And, Besson says, “the bottle should impress, and should demonstrate your success when you put it on the table.”

As for the multimillionaire entrepreneur Jay-Z, it’s difficult to know how much interest he takes in his Champagne. One gets the impression of a hands-off, distant but influential owner. “He’s not just interested in Champagne,” Besson said. “He’s very informed, very experienced. Every time I see him, he makes me discover a new wine.”

This week was the launch of the Blanc de Noirs Assemblage 3, the house’s top cuvee, in the ground-floor tasting room at Harrods (the exclusive retailer of this cuvee). “Only 3,535 bottles created for the world”, the press release says. That’s three and a half million in the bank for a start. No wonder Jean-Jacques Cattier has the look of a man who knows which side his bread is buttered.

A3 as it’s called is a blend of 100% Pinot Noir sourced from the best terroirs of Champagne. A3 comes from majority 2012 grapes from Montagne de Reims: Bouzy, Verzy, Chigny-les-Roses, Ludes and Rilly-la-Montagne (Cattier keeps very clear lines between Armand de Brignac and its own Cattier brand, which is made from wholly-owned vineyards).

The first two iterations of the Assemblage came out in 2015 and 2017. The A3 comes from three vintages, 2009, 2010 and 2012 (Armand de Brignac doesn’t do a single vintage Champagne), and the bottles were disgorged in April this year. Just over 3,500 bottles were produced, each individually numbered on “hand-finished French pewter labels.”

It’s a very fine wine, with a wonderfully expressive nose and a concentrated, dry palate, both luscious and restrained. Jean-Jacques Cattier (chef de cave, while his son Alexandre is winemaker) says that only the first press juice is used in the A3 – “we take the finest of the finest”.

The Assemblage forms the pinnacle of a comprehensive and impressive range of Champagnes, including a very good demi-sec, which was first made just after Jay-Z took control of the entire company in 2014.

Full tasting notes for the range are below. 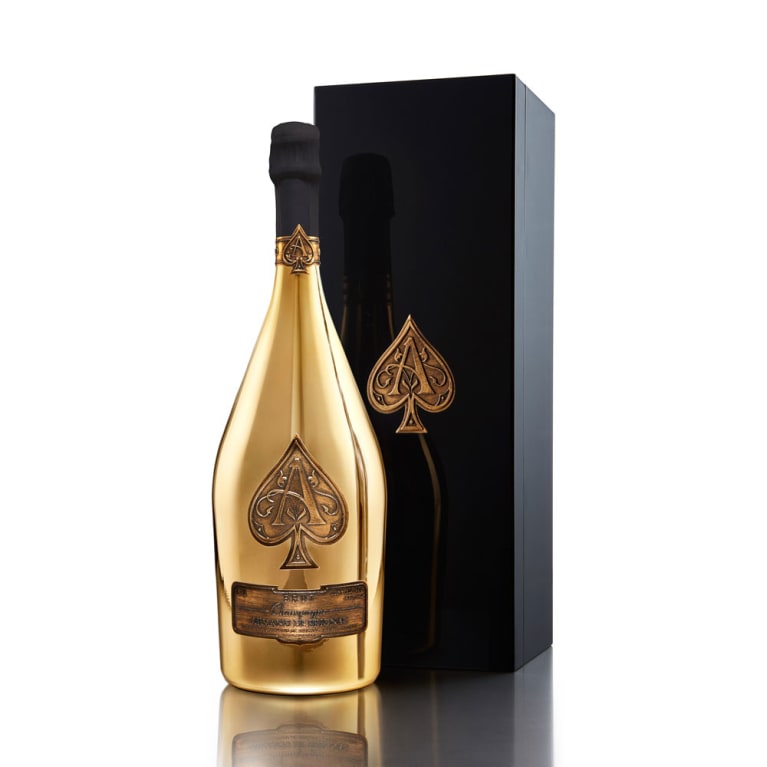 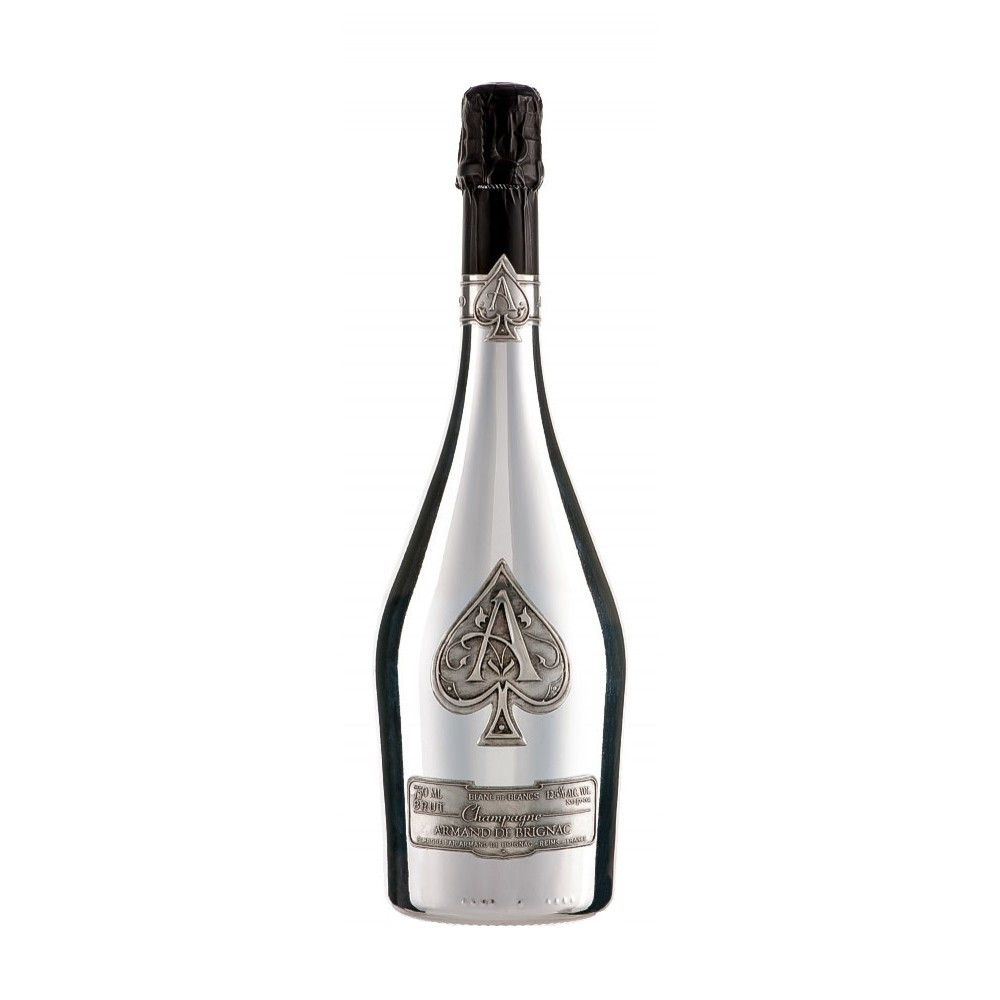 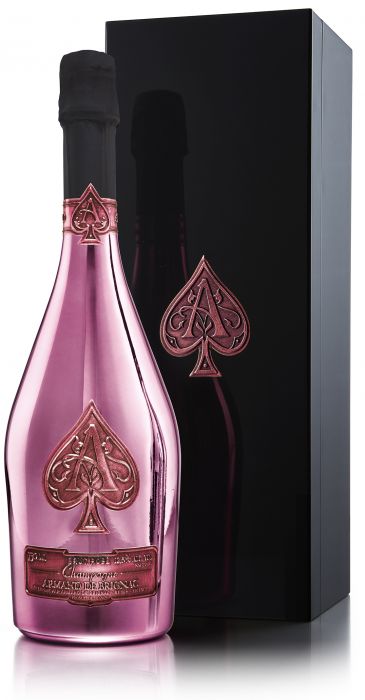 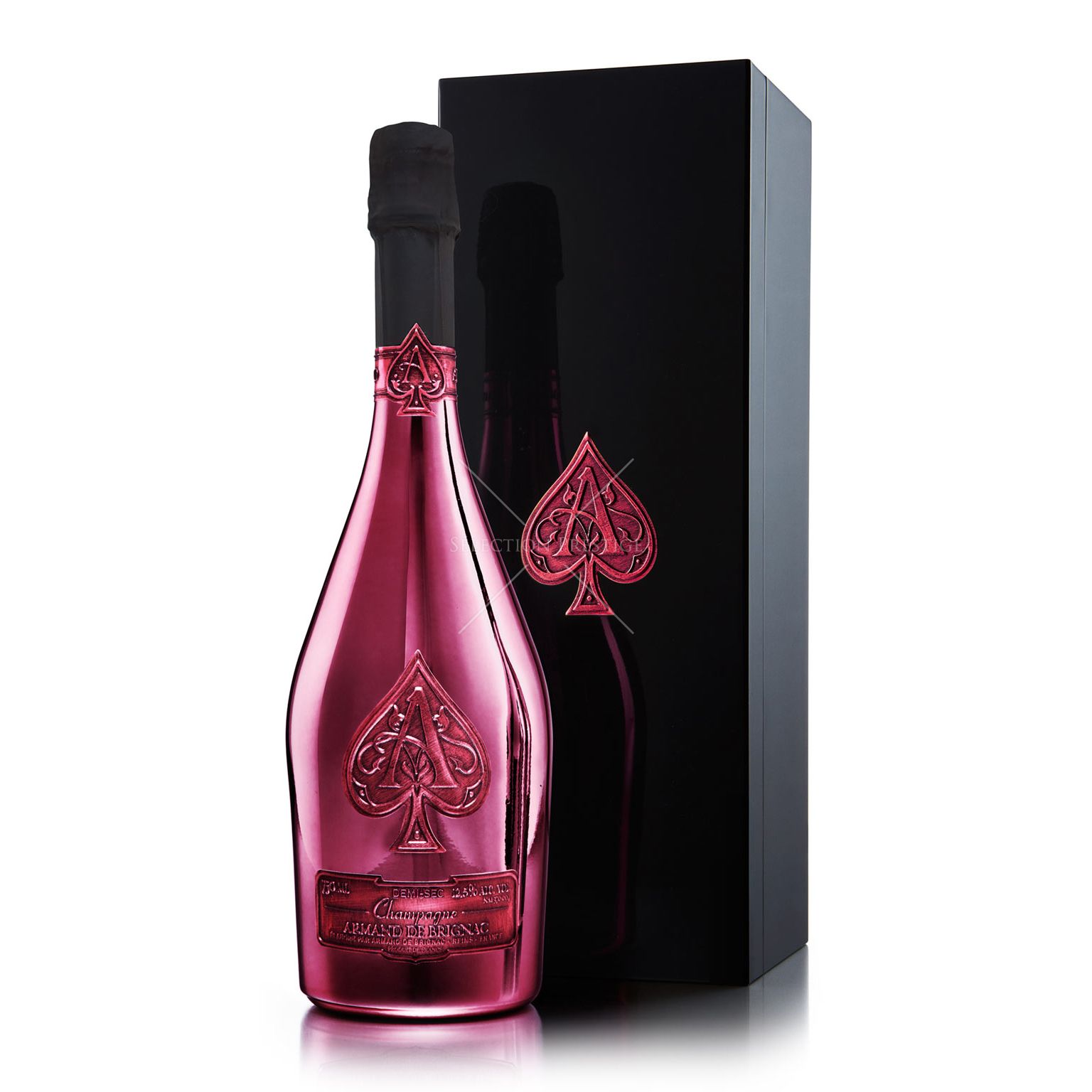