It feels like a lifetime ago now, but in early February, when lockdowns and social distancing were alien concepts even in northern Italy, I was in Verona for Anteprima Amarone. The showcase for the newly-released vintage – in this case, the 2016 – revolves around formal, seated tastings with impeccable sommelier service for every individual. This being northern Italy, of course, the formality and hushed atmosphere of concentration gradually gave way to a light and enthusiastic babble over the morning.

Today, as the Bordelais grapple with trying to get samples of their 2019 vintage in front of the world’s critics and trade, I feel lucky to have been able to undertake this tasting of the Veneto’s renowned ‘dried-grape’ wine before the pandemic tightened its grip. Not just for the convivial chatter, but because Amarone 2016 is a very equitable vintage: fresh and energetic with plentiful fruit, rounded but not overly rich. It is not as ripe as 2015, less full-bodied and weighty, but is a sunnier style than the lean and greenish 2014s and the lighter 2013s. It finds an easy harmony and should come round more quickly than 2015, but has the balance and intensity to age long-term.

The season was decent, with no significant heatwave and just a touch of water-stress to push ripening through to harvest. This was later than in 2015, but 15 days earlier than is – or maybe we should say ‘was’ – traditional. The harvest was both generous and healthy.

The all-important appassimento went through a perfect line of evolution without the variation of 2015. Appassimento – translated locally as post-harvest withering, which traditionally takes place in airy lofts – should not be confused with late harvest, which happens on the vine, often involving botrytis. It’s far less common to dry grapes off the vine – it happens in the Jura, in Montilla-Moriles using Pedro Ximénez, in Pantelleria with Zibibbo, but Valpolicella has the added peculiarity of drying red grapes to make a dry style of wine… well, dryish, for – in truth – there is almost always some residual sugar.

The sweetness is the result of stress. Yes, yeast suffers stress too. When the yeast struggles to convert a high sugar content into alcohol it can cause osmotic stress which in turn generates glycerol, boosting the rich texture of Amarone della Valpolicella and often generating a bit of volatile acidity. I am not adverse to just a touch of VA, which brings a certain ‘lift’ and is not out of place in Amarone. Maybe there was less stress in 2016, for there seems to be less glycerol, giving it a slightly slimmer texture than in 2015.

The Consorzio declared an open season on pressing the dried grapes from 14 November, by which time it was possible for the grapes to have lost 30% of their weight. This is the requisite amount to bump up the alcohol to Amarone’s mandatory 14% minimum, although the alcohol is usually much higher.

The serious players wait longer and dry the grapes for at least 90 days. Two things happen during the drying: as the grapes de-hydrate, sugar, tannins and tartaric acidity increase, while – more interestingly – the aromatic compounds also increase, maxing out at 15 weeks for the fruity, spicy, peppery, balsamic-toned aromatics, and a few less for the tobacco precursors.

Amarone 2016 is a very equitable vintage: fresh and energetic with plentiful fruit

I find 2016 to have more red fruit than the darker 2015, and to have floral aromas – roses and violets and fewer of the very pronounced raisin characters. People often talk of ‘balsamic’ notes; if you struggle with detecting balsamic, look for a bouquet of herbs. I find oregano, thyme, mint and a lot of tarragon.

Within the following selection of 2016s, there is a diversity of style, from the overtly oaky and often more extracted wines aged in new French barriques to the more traditional style matured in large old Slavonian oak casks. The latter are more suited to longer ageing than those housed in new oak barriques, which are more oxidative, and some of which can taste quite evolved. Many producers use a combination of both and don’t keep the wine in barriques for too long.

Most of the wines tasted are barrel samples. The Antiprima heralds the release of the vintage but the wines do not all appear on the market at the same time. Amarone della Valpolicella DOCG can be bottled from 1 January, two years after the vintage: so the 2016s will have been bottled from January 2019. These, though, are the minimum ageing stipulations: many producers will keep the wine longer, and several of the wines we tasted had not yet been released and were to be released over the coming months.

Amarone della Valpolicella DOCG Reserva is matured for a minimum of four years from 1 November after the vintage. Reserva 2016 will not be released until November 2020 or later. Many will be kept until 2025 and most of the wineries sell from the cellar door. In the meantime, drink the 2011s, which are showing nicely now, and wait until 2024-2026 to start drinking the 2016s – many will age for 20 years and beyond. 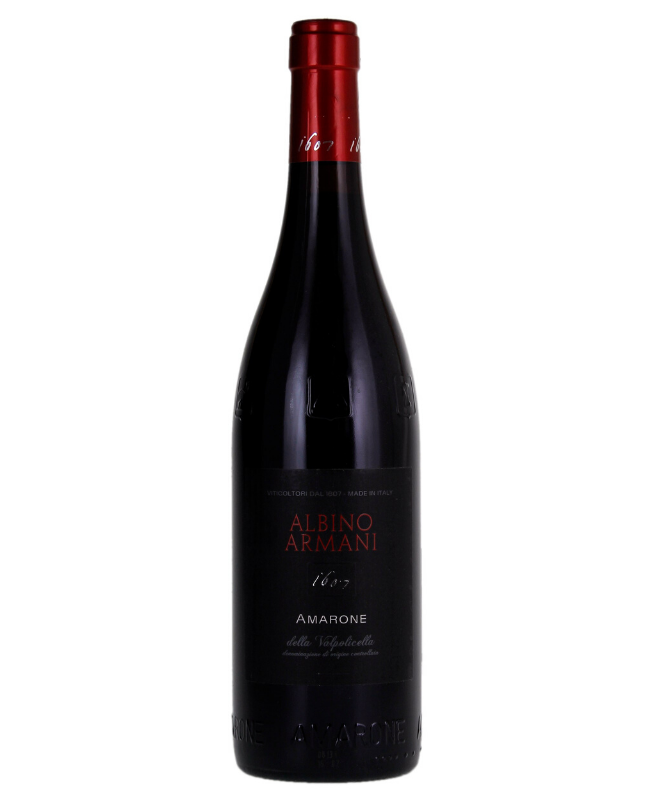 Channelled, elegant, well defined and energetic. This is lighter bodied, but has impressive intensity. Spicy with hints of cigar box. Supple texture. A modern interpretation, but without all the oak. Read More 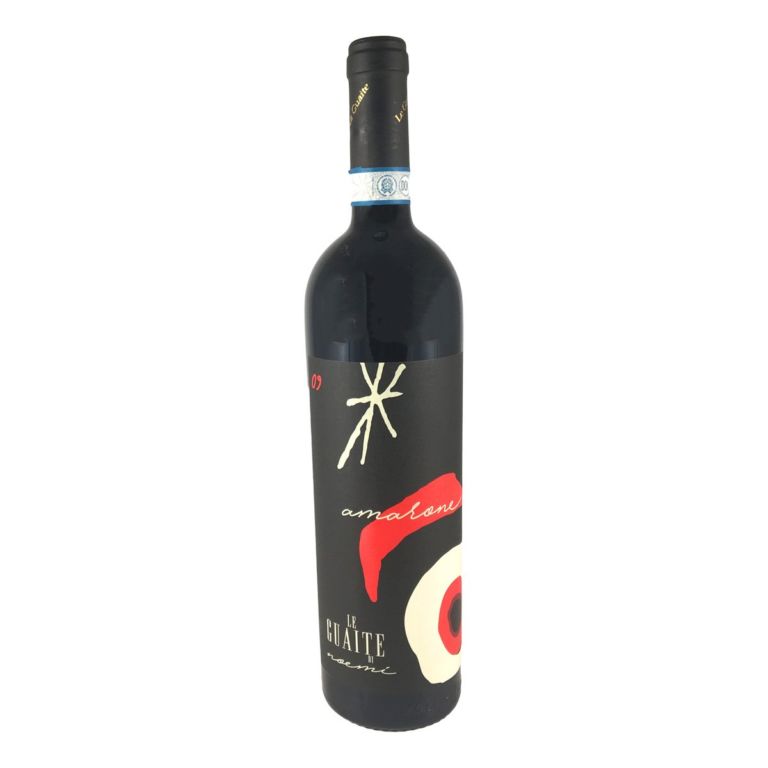 Wet earth and violets on this engaging aroma. A layered and intense palate with fine aromatics. Quite a lot of oak, but the palate is very well defined and the… Read More 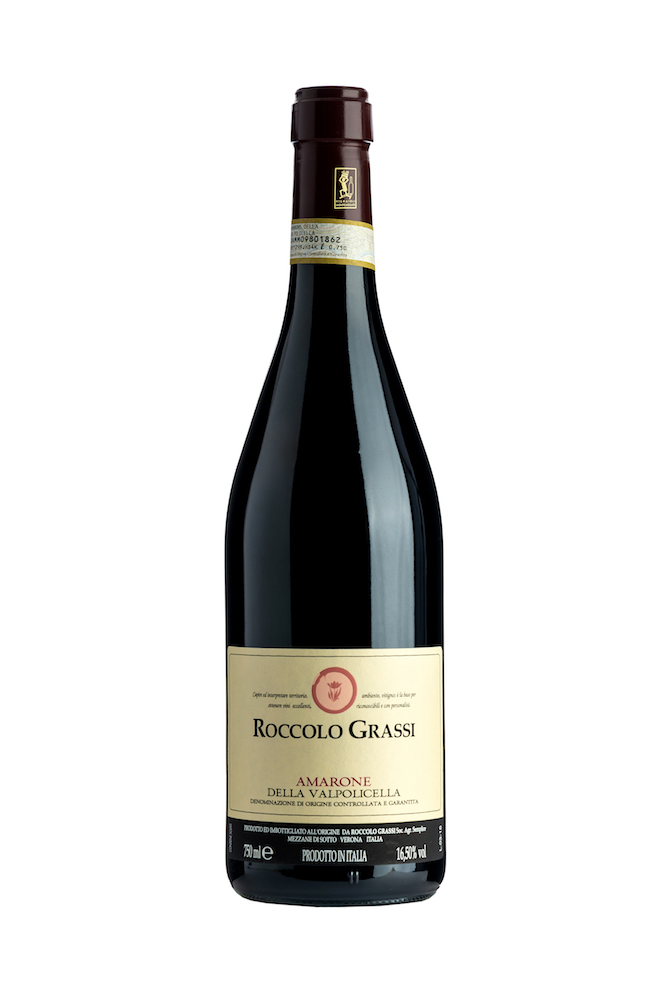 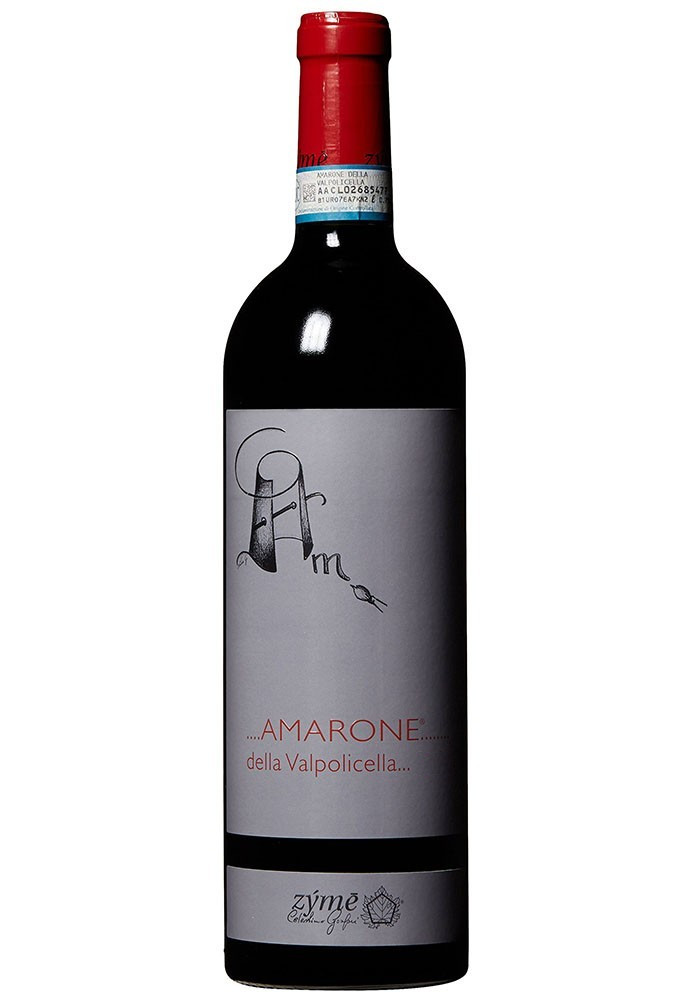 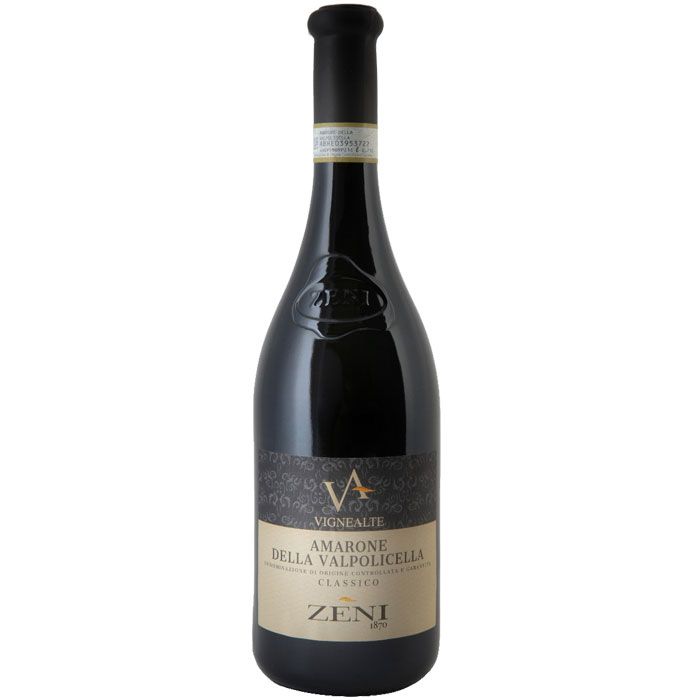 Vigorous and juicy with richness and freshness. Supple, but with tension. Green peppercorn and bitter almond notes. There is energy and control and persistence. Read More 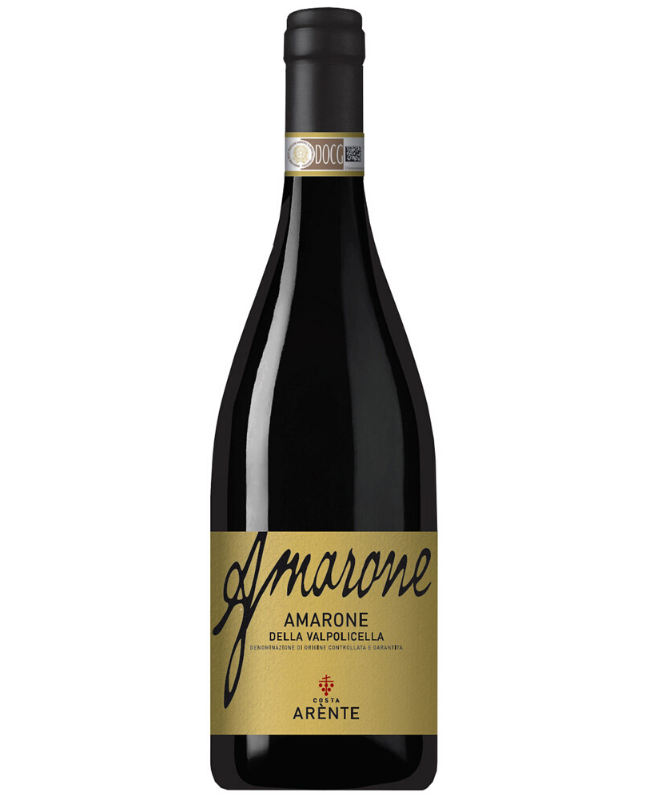 Deep, darkly fruited Amarone with a glossy texture. Full-bodied and concentrated with notes of bitter chocolate, black pepper and cinnamon and a graphite savoury bite. I do like the suede… Read More

Warm spicy aroma of nutmeg and cinnamon. Velvet rich, supple and plush palate. Succulent depth. It’s full and persistent. There is intensity and richness here, with no lack of freshness,… Read More

Traditional and refined style with slim silkiness of texture. Warm, aromatic dried spices of coriander and anise. Rounded and full with depth of fruit, but airy. Light truffle and cigar… Read More 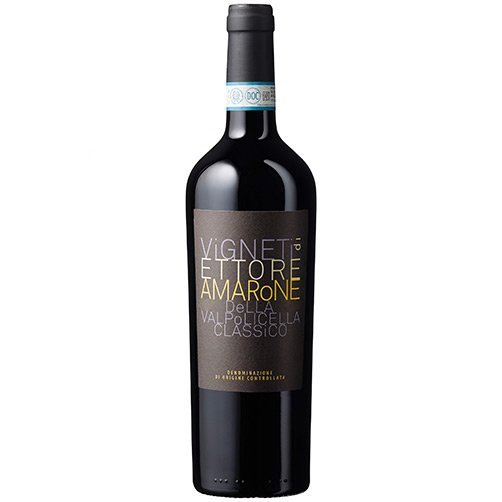 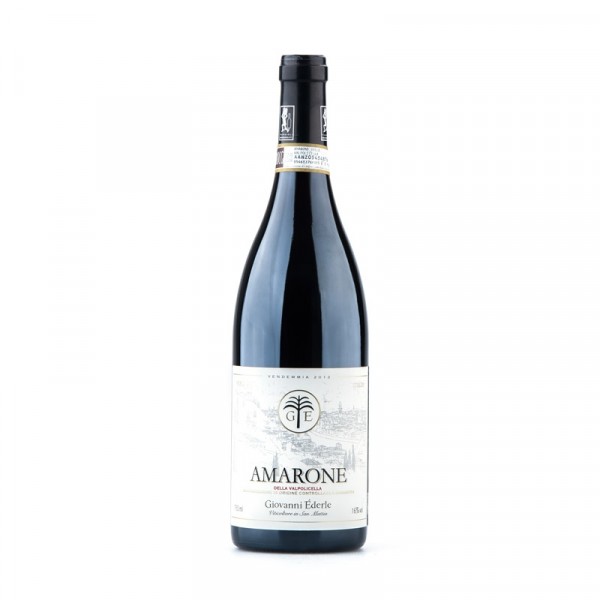 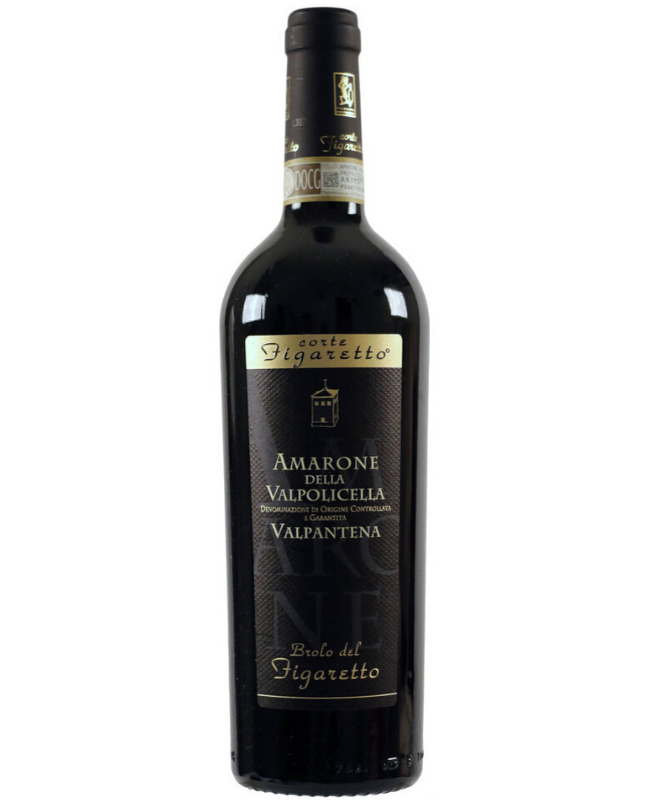 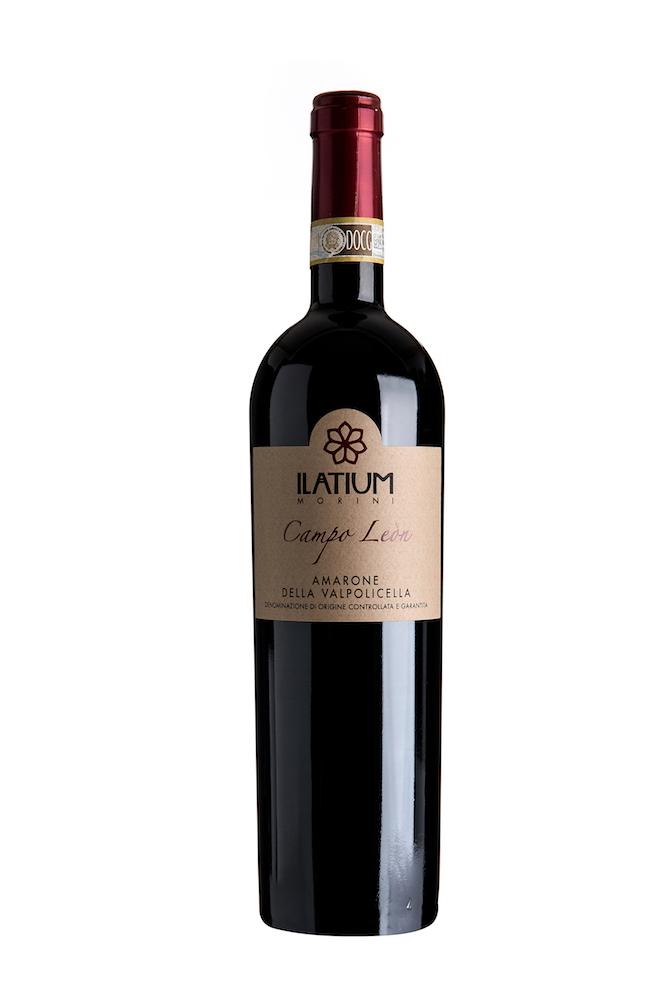 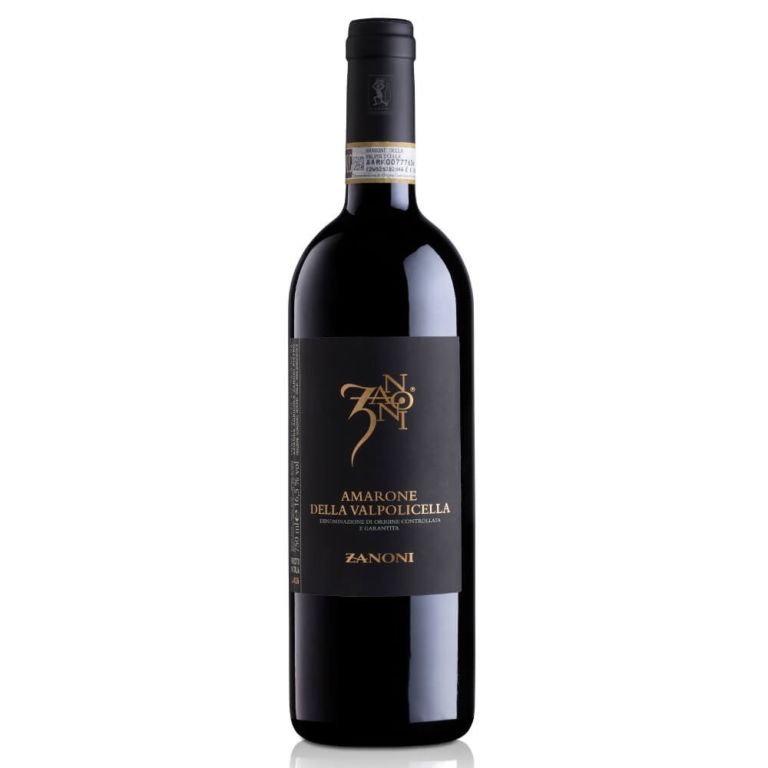 Floral aromas, dried rose petals and tarragon. Figgy note on the attack, but with an appealing fluidity and clarity on the palate, orange zest freshness, satin textured and finishes with… Read More 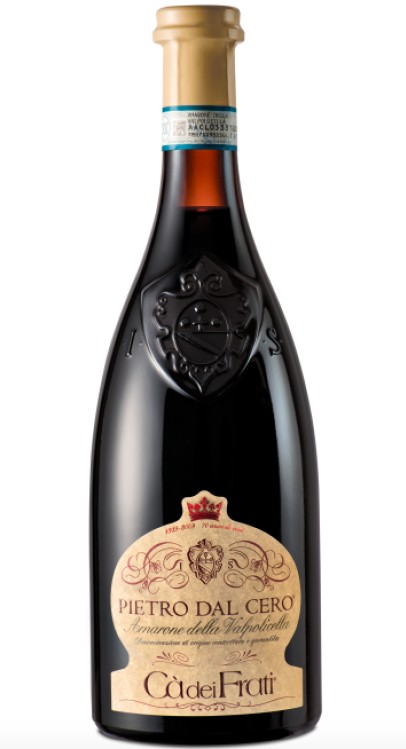 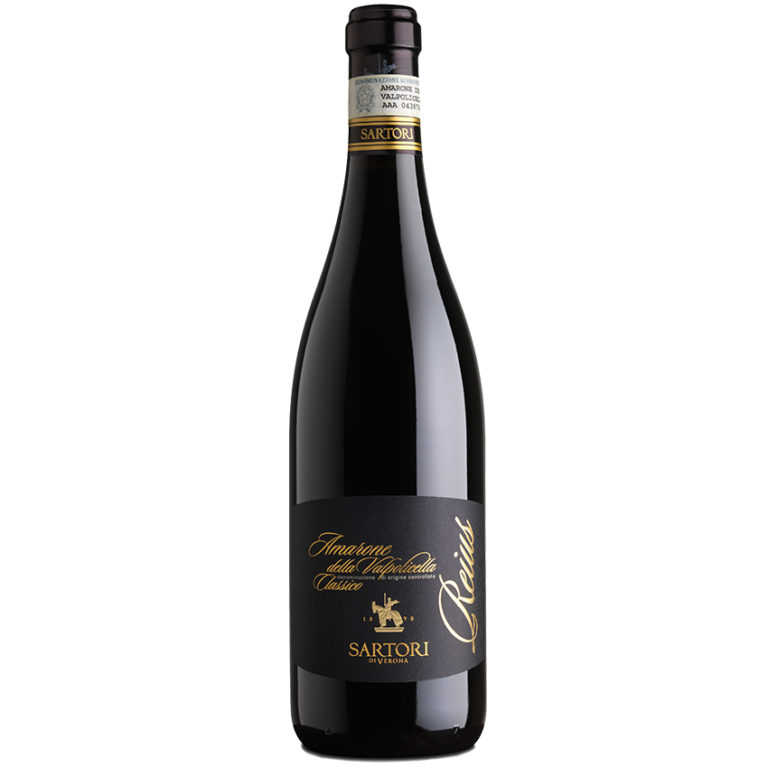 Expressive aroma of dried fruits. Dates and raisins and quite a spirity lift. Spicy with a robust texture, full body and candied orange peel. No lack of energy. Expressive and… Read More 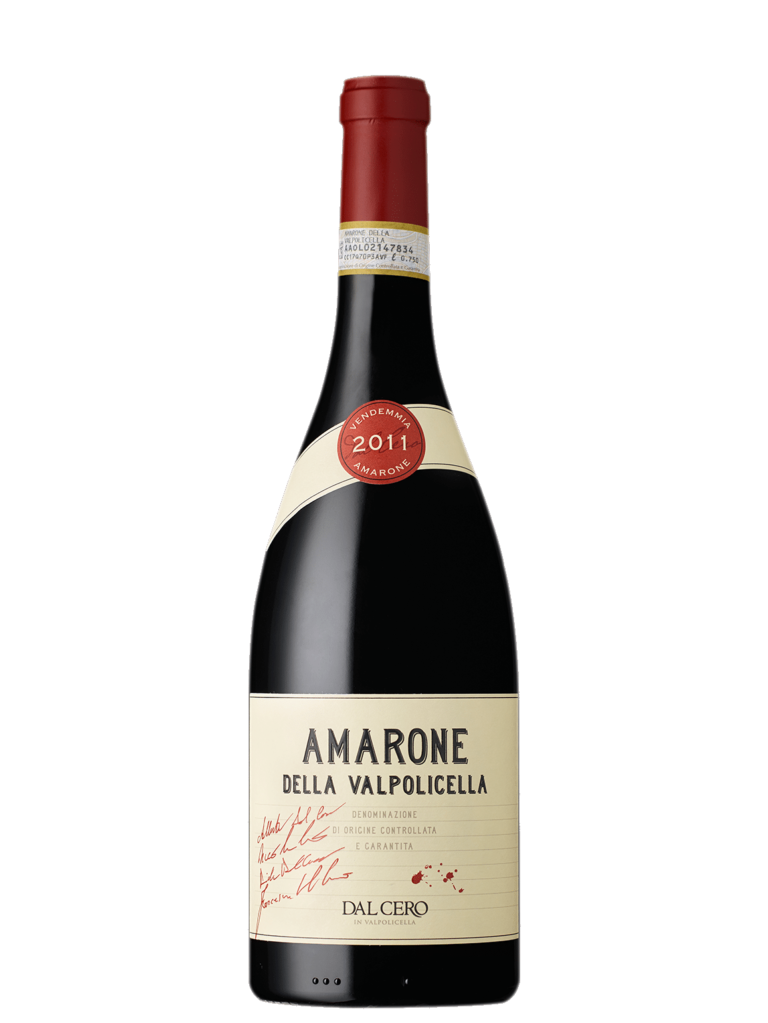 Expressive floral aromas, quite heady dried rose petal. Rich and full, but elegant and silky. It is even and flowing with an easy harmony and an aromatic finish with notes… Read More 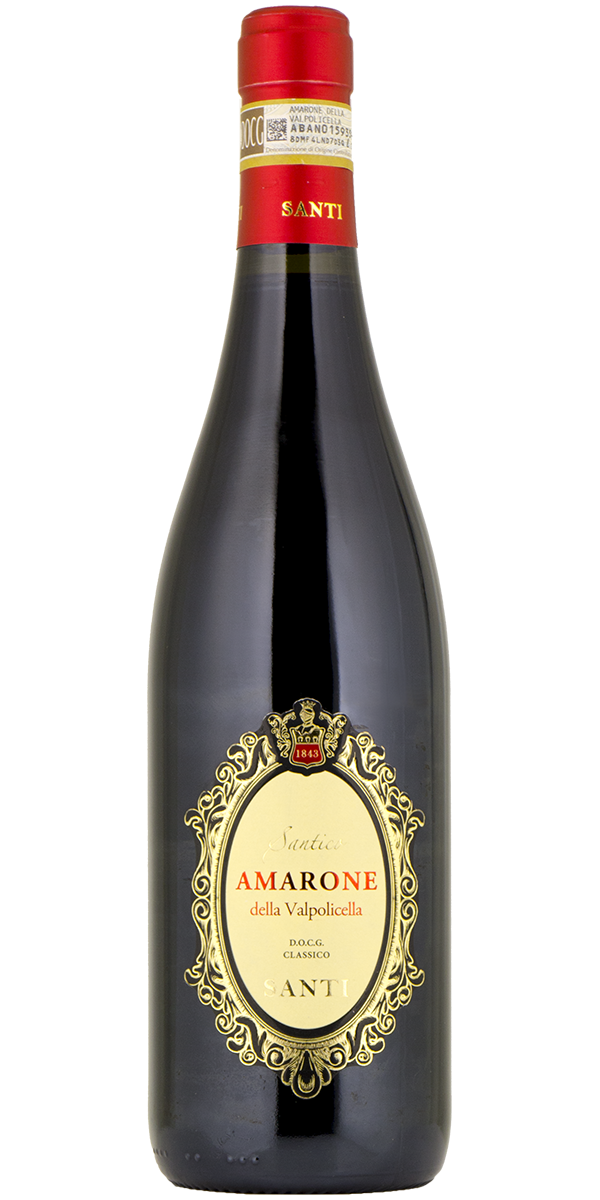 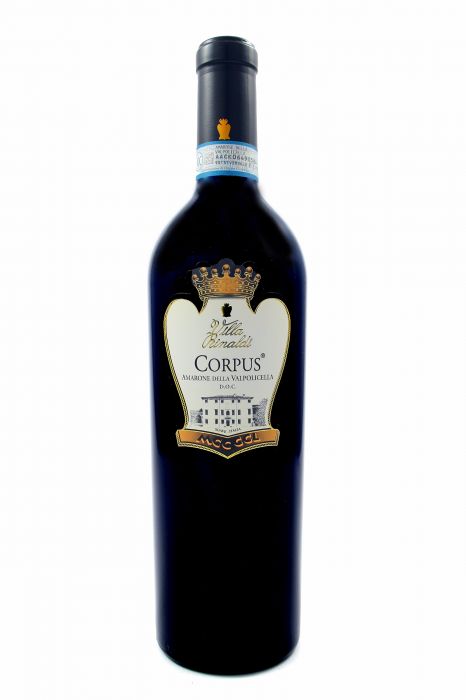 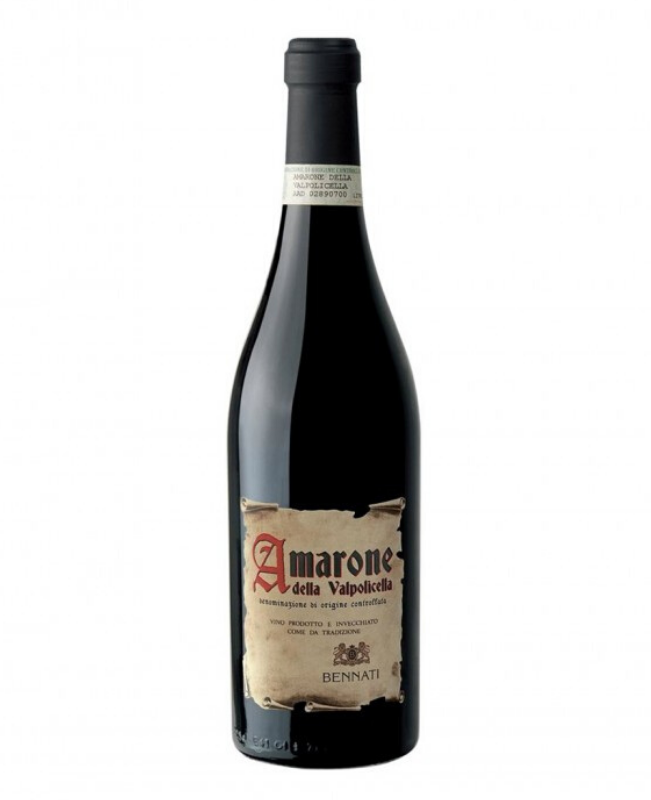 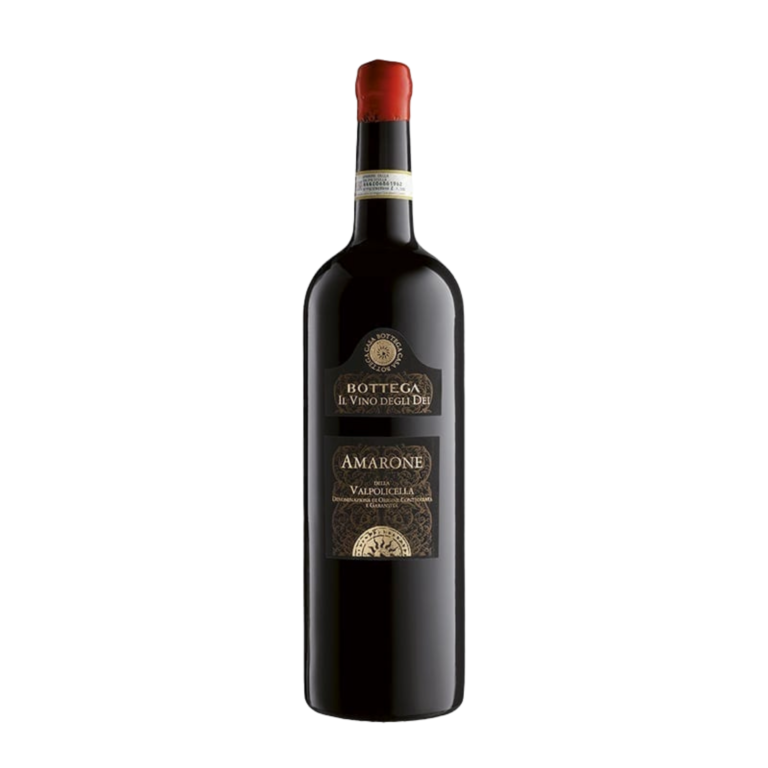