The beauty of the Balkan wine countries is that the region harbours so many distinctive wines made from an array of indigenous grape varieties.

Equally surprising is that, despite a vinous history dating back more than 4,000 years, most quality wines produced in these countries today are little known to the rest of the world.

This is quickly changing, however, and one country to the fore when it comes to improving quality and revealing the treasures of its vineyards and cellars is North Macedonia.

Though small and landlocked, North Macedonia is building on its complex past to hone excellent wines from varieties such as the red Vranec and Stanušina, and white Žilavka, Temjanika and Smederevka.

Although it’s unlikely these varieties were around when Alexander the Great was supplying his soldiers with grapes grown in what is now the Tikveš district, nor when the Romans were trading wines from here, some were certainly appreciated by the time Macedonia has become part of the Socialist Federal Republic of Yugoslavia during the mid-20th century. At that time, two-thirds of the country’s wines – mainly bulk or simple mass-produced tipple – were sourced from the Macedonian state.

The surge in today’s quality winemaking began mainly after Macedonia – officially North Macedonia since 2019 – became an independent republic in 1991, and privately owned wineries took root. This meant serious investment in cellar technology, vineyard plantings and, most importantly, a sharper focus on the climatic and terroir conditions of the wine regions – primarily the main one, Povardarie, or the Vardar River Valley.

Comprised of 21,000 vineyard hectares, this region dominates the country’s 28,000ha plantings. The Vardar River Valley is where continental and Mediterranean climates converge, with hot, dry summer temperatures often rising above 40°C. Drip irrigation is commonly applied in vineyards, which can feature a range of soils including red clay, silt, sand and limestone, while higher sites between 400-600m rely solely on the limited rainfall.

Vranec is one variety that dominates the landscape

The planted grape varieties, whether indigenous or international (Cabernet Sauvignon, Merlot and Syrah, for example) are well at home here. But there is one that by far dominates the landscape: Vranec, which most winemakers place at the forefront of their production. Although the birthplace of Vranec is actually neighbouring Montenegro, North Macedonia has 90% of all plantings of the variety, which also represents some 38% of North Macedonia’s vineyard ha.

Because of its vital acidity, masculine tannins and full spectrum of red and dark fruit flavours – from elderberry, cherry and lingonberry to plum and blackberry – Vranec can yield wines that beautifully express a range of styles, including youthfully soft and fruit-forward, or bold, lengthy and oak-aged with generous alcohol levels. It also shines as a rosé and makes an optimal blend component.

Wineries taking Vranec – with their roster of other varieties as well – to sophisticated levels include Tikveš (featured image), Chateau Kamnik, Stobi and Bovin, to name a few.

The quality movement is led and supported by Tikveš, which was founded in 1885 and is one of the biggest and oldest wineries in southeastern Europe. Since its purchase by the M6 investment group, Tikveš has ploughed some €40 million of investments into improving and developing everything from infrastructure to sustainable single vineyards and sites, and the establishment of boutique winery Domaine Lepovo. Moreover, it utilises the talents of French wine consultant Philippe Cambie, as well as its in-house, French-trained winemaker from Serbia, Marko Stojaković.

Tikveš is also a leading member of the Wines of Macedonia marketing association, which is comprised of ten prominent North Macedonian wineries that carry out an array of global promotional activities.

Most recently, the association established an annual World Vranec Day in order to draw awareness to the showcase grape; the first WVD was held in the North Macedonian capital of Skopje last October and was attended by both international and regional wine merchants and journalists, as well as the local public seeking to taste a wide range of Vranec wines.

Another significant development is the formation of the Balkan Wine Network, whose aim is to unite all of the Balkan winemaking countries for a greater impact in promoting and selling the region’s wines.

Presently there are 74 registered wineries in North Macedonia, and they produce altogether just over 90 million litres of wine annually. While 85% of this is exported, the vast majority of bottled quality wine is sent to neighbouring Balkan countries (though a significant amount of bulk wine is sent to Germany).

What is clear is that whether using the indigenous grape Vranec or an international variety, there are treasures to be revealed in the wines of North Macedonia.

Romania: a winemaking country in search of its identity 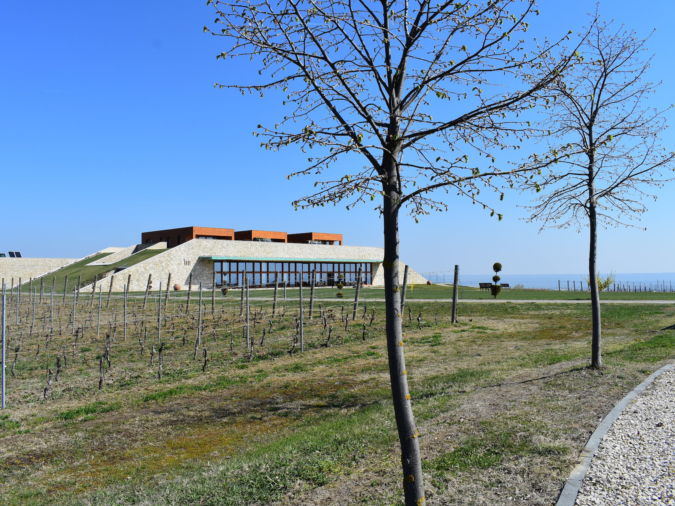 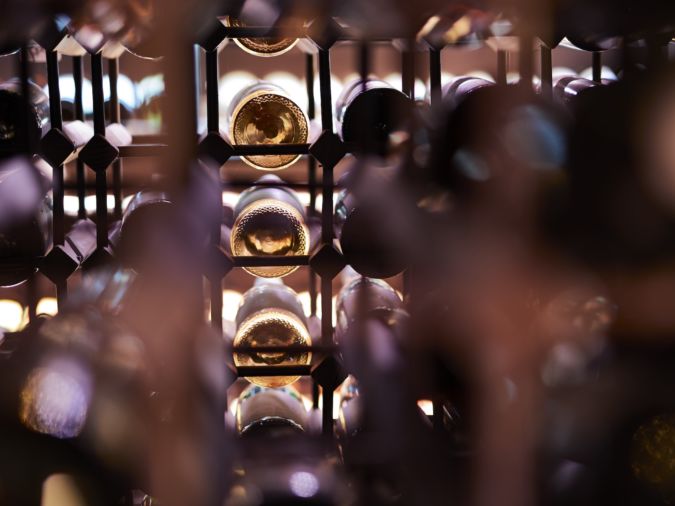