As head of one of the region’s oldest wineries (La Rioja Alta was founded in 1890) he’s responsible for some of Spain’s most famous wines, made, unusually, almost entirely from 360ha of vineyards owned by the company: La Rioja Alta’s eccentrically-named Gran Reservas 890 and 904, the former named after the foundation year and the latter after the date – 1904 – when one of the founders, Alfredo Ardanza, proposed the merger of his winery Bodega Ardanza with La Rioja Alta.

Two other wines can claim international renown: Viña Ardanza itself, and the classically-styled Tempranillo-Graciano, Viña Arana, the Gran Reserva 2014 of which was released this summer. It is, Sáenz told Club Oenologique, “the best Arana I have ever produced.”

While La Rioja Alta is considered one of the region’s most traditional bodegas (Berry Bros & Rudd reckons it to be “one of the benchmarks for traditionally produced Rioja”), Sáenz prefers the term “classic” to describe his wines. The winery’s exclusive bottling for UK retailer Booths’ own-label Rioja was recently crowned as the Rioja Trophy winner at this year’s IWSC.

Born and brought up in Rioja, he trained first as a pharmaceutical chemist, before taking a degree in viticulture and oenology. La Rioja Alta was his first winemaking job; and while he has never quite realised his early ambitions of becoming either a professional footballer or a musician, he shows no sign of moving on.

I wanted to be a professional footballer. I now play for my hometown’s amateur club, La Calzada, Rioja.

Running. The half marathon is my maximum distance.

That would be my Patek Philippe watch.

As I studied biochemistry, I could be a pharmacist, but really I would like to be a professional footballer.

If you could make wine anywhere in the world (apart from Rioja), where would it be?

Burgundy, or Stellenbosch in South Africa. The first because they make the most complex, elegant and sophisticated wines in the world; South Africa because I love the country, the people, the philosophy, the landscape. The wines are not the best in the world but the land is beautiful.

What luxury item (except wine or spirits) would you take with you to a desert island?

My Spanish guitar, or my gaita navarra [a traditional Basque woodwind instrument, played with a double reed like an oboe].

To be a good musician – I just don’t have time to learn.

I would enact a law that would protect the environment.

Nelson Mandela and Robert Parker, who changed the philosophy of wine around the world. He is probably one of the most important people for wine in the last 100 years – I don’t subscribe to his preferred style of wine, but he made people see wine from another point of view.

Thank you so much!

That I stopped studying music 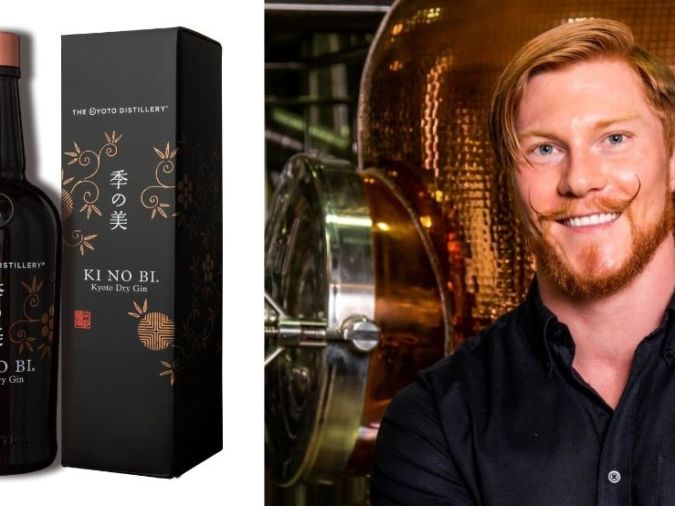 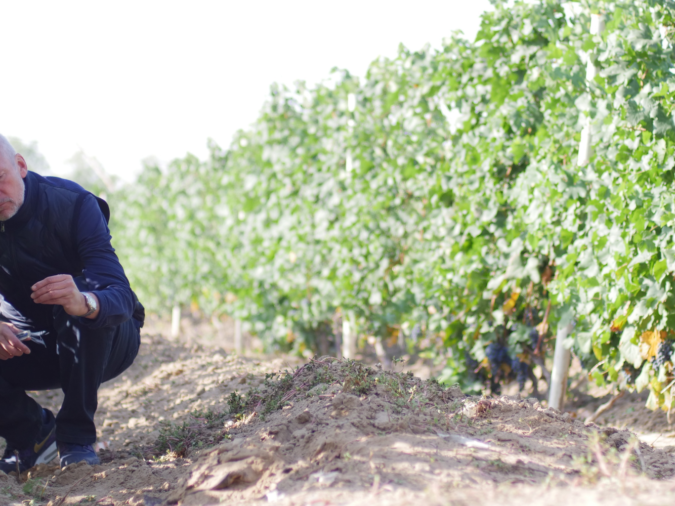 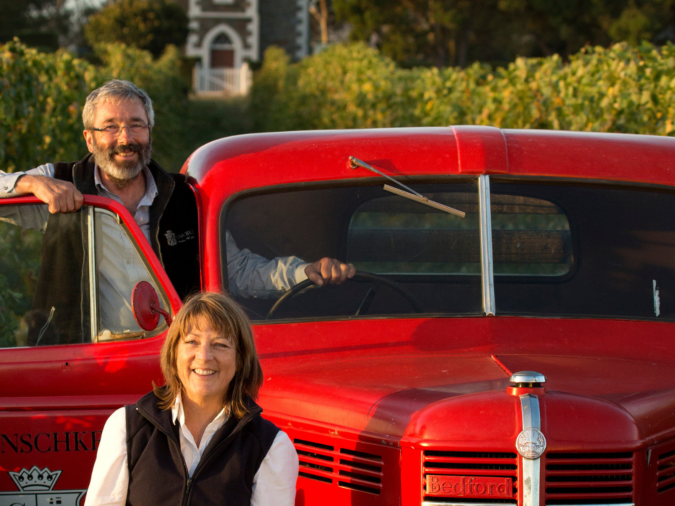