There is a certain charm in not knowing who Banksy is. Is it one lone ranger with a can of spray paint, a sharp knife, and an even sharper wit? Or is it a collective of established artists and forgers who formed their group in a smoke-filled Soho club and have been disrupting the art world ever since? The bigger question is: does it even matter? If the quality of the work is outstanding, why should we care who made it?

Carrying the Banksy torch within the world of spirits is a brave collection of outlanders known as ‘independent bottlers’. Each acting like some sort of booze-inspired Indiana Jones, these small companies scour the warehouses of the world for parcels of stock that have either been overlooked by bigger companies, or casks that have developed to a point where they simply no longer fit the flavour profile of their more traditional owner.

These more established brands, the old Grand Masters to our street-art-style bottlers, proudly put their name on the label for all to see. It’s a reflection of their house style, their domaine, their prowess. However, many independent bottlers across Scotch, Irish, and Japanese whiskeys, as well as some in Cognac and rum, often have to hide or redact the name of the distillery from which the liquid comes due to the nature of complicated supply relationships across the drinks industry.

These unnamed bastard bottlings are often well worth the risk

In an age where transparency is a major selling point, the idea of not knowing who made and matured the single malt on which you’re forking out a good deal of your hard-earned cash may seem like a rather odd idea; some sort of liquid Russian roulette. And, yes, there is always a risk when buying a whisky or Cognac you may not have tried before. But no more so than with a craft gin, or an expensive bottle of wine, for example.

Plus, these unnamed bastard bottlings are often well worth the risk. Take, for example a recent release from The Wine Society with the distillery name withheld: a bottling drawn from a combination of casks, all from the 1991 vintage and all from a single Scottish distillery in the ‘grand cru’ region of Speyside.

Those of us lucky enough to secure a bottle have been debating on social media where it might have come from. Notes of nutty praline suggest Mortlach. Hints of blood orange and Battenburg cake suggest Glenrothes. Some think the sherried notes reflect Tamdhu. Such is the quality of the release, there is even talk of The Macallan. The one thing we can all agree on is what a bargain it was, at a tickle of over 100 quid a go. And that’s partly the result of it hiding its face from the public. If this would have been released by the distillery itself – one of the old Grand Masters lauding its name on the label – it would have cost five to ten times more.

The same can be seen in brandy, with some of the releases by UK-based independent bottler Hermitage, which seeks out incredibly old vintages of Cognac, platformed at prices that would have the major houses of the region weeping into their soupe à l’oignon. These small-batch releases, often drawn from a single cask and nearly always drawn from a single vintage, are snapshots of moments in time. There are few places left bottling any liquid from vintages such as 1880, 1885, 1890 and 1893 (to name but a few), and they are a real taste of history. As for the prices: well, all you need to know is that you could pick up two bottles of Hermitage’s excellent 1917 Grand Champagne Cognac for the price of one bottle of Louis XII.

So, don’t let the unknown put you off when it comes to buying spirits. At some stage, no doubt, Banksy will be unmasked. But isn’t it so much more fun not knowing who they might be and appreciating the art for art’s sake. Think the same when it comes to whiskies, Cognacs, or rums bottled by these brilliant treasure hunters: appreciate the liquid for what it is, not where it has come from. 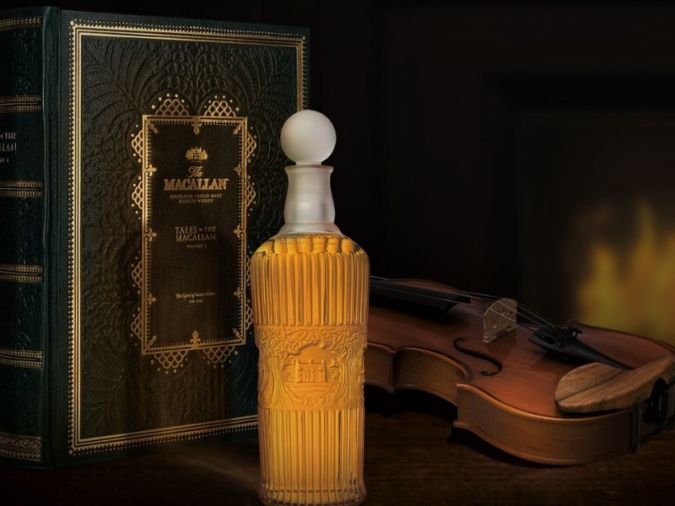 How should you store whisky, Cognac and other spirits? 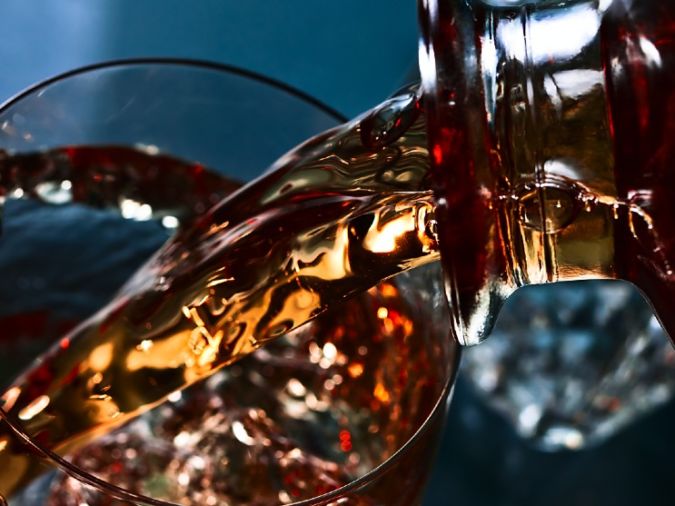