Like every other food hack in the world, I’m trying to divine the future of the restaurant business in the middle of what feels like an apocalypse. Half the time this involves researching the insane twisting of human response in uncertain times; the other half, screaming near hysterical laments at governments and legislators.

Mostly, I’ve been writing about the situation in my home nation, the UK – about which I find myself largely in concurrence with the dying words of Conrad’s Colonel Kurtz, immortalised in Apocalypse Now: “The horror! The horror!” But recently I’ve also been looking at the international scene. And, without wishing to sound too brutal at the bedside, the likely outcome for what one might term “International Gastronomy” looks pretty bleak.

Let’s rewind a little. When COVID-19 was still only a concern for stallholders in Wuhan, questions were already being asked about the state of ‘fine dining’, the relevance of Michelin, the point of things like The World’s 50 Best Restaurant awards. You have to remember that when Michelin first rated restaurants, it was in a guide for well-off holidaymakers. For those wealthy enough to own a touring car, the tyre company recommended restaurants en route that were fine examples of French provincial cooking, and also highlighted those of such excellence that they were worth going out of your way to visit. Its rating system was precise and fair, and developed into a set of criteria that, in later years, was used to rate the best restaurants in the world – which at that stage invariably operated in the French ‘haute’ idiom.

It made sense. If the best restaurant in Berlin wanted to be rated, it was glad to be judged by the high standards of the French, and international travellers agreed.  But there also developed a kind of two-tier approach in the minds of food lovers and culinary adventurers. It might be reassuring to know that there was a Michelin-approved restaurant near one’s hotel in the capital city but one also wanted to eat in ‘authentic’ local venues: to find places in Naples for pasta; Lyon for tripe in a bouchon; Argentina for grilled meat; Kyoto for sushi; or New Orleans for barbecue.

By the time the virus struck, global fine dining was already gorging itself to death. There were brilliant, creative chefs all over the world, coming from hundreds of fascinating culinary traditions, but the way they were ranked, and the criteria of excellence, were centralised. Sure, Michelin and, latterly, 50 Best had moved on a little from traditional French ‘haute’, but the new standards – modernist-influenced, multi-course tasting menus, absurd ‘artistic’ plating and constipated interior design – evolved to offend no-one but still somehow flatter the global traveller with a simulacrum of ‘good taste’. As such, they were every bit as inflexible – the antithesis of creativity.

It was also a supra-national template, resulting in a deracinated product and diverting every chef of talent. The fine dining elite dignified it with the name ‘gastronomy’, supposedly elevating cooking to a globally relevant art form while in fact, merely doing to good chefs what the international ‘Art Market’ has done to good artists as globalisation has taken hold.

Now COVID-19, a plague that carries off the weak and vulnerable, will just as surely do the same to the high temples of gastronomy. In Copenhagen, Noma – often cited as the best restaurant in the world – has converted itself to a burger and wine bar. They’ve guessed that, for the forseeable future, no-one is going to want to join a lottery for a seat and fly halfway around the world to eat ants on a stick. What they’ve had the wit to work out is that it’s not an N95 mask that gets in the way of the experience, nor that travel restrictions will shrink their market, or that the crashing economy might make even international high rollers price-sensitive. No, it’s more that travelling to indulge in extreme luxury is monumentally tone deaf in this climate, and will be for the forseeable future.

What restaurants need to be focussing on is their own people, their neighbours, families and friends, and cooking for them simply and beautifully – which, by all accounts is exactly what Noma has decided to do.

Across the globe right now, at every level of the hospitality industry, people are trying to balance three things. What they need to do to stay in business; what their national authorities will let them do; and what their customers feel comfortable with. If, somewhere in an exclusive location, a three-star chef is polishing his stratospherically expensive glassware in preparation for opening, I’d be amazed. If, in some government office they are trying to find ways to permit the super-rich to jet in for dinner, I’d be incredulous. And if anyone is seriously wondering where they can next grab a booking at a soulless three-star spot instead of dreaming of something comforting and congenial at his corner joint….

No. ‘Gastronomy’ would always, eventually, have died of its pre-existing conditions – absurdity and irrelevance. The pandemic has just hastened the process. 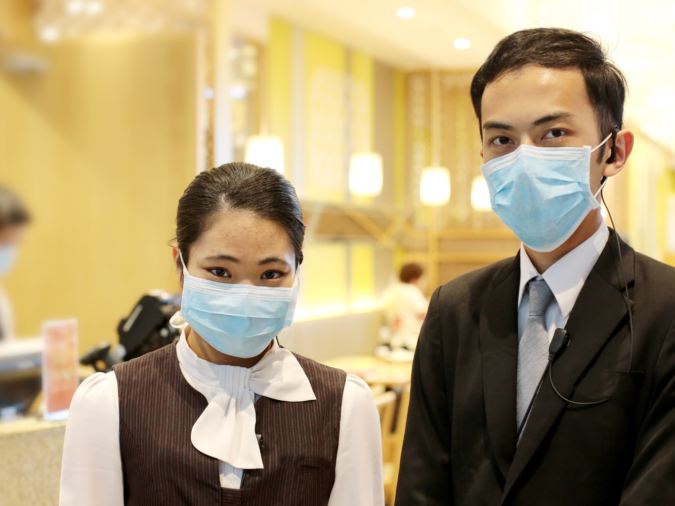 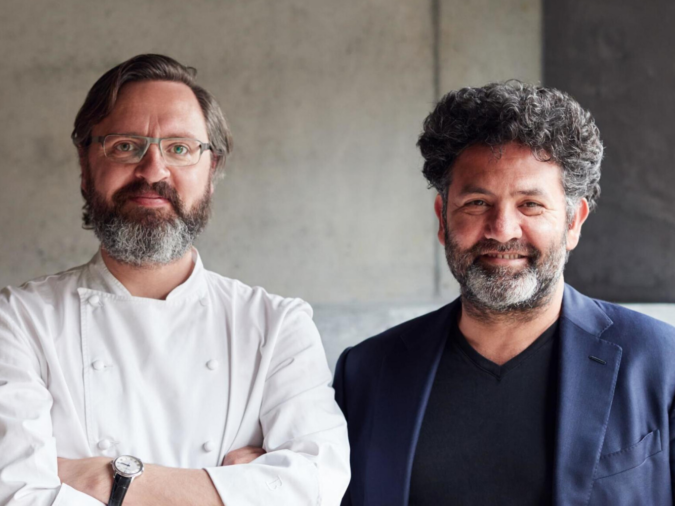