The Grands Crus represent the cherry on the cake of Chablis. The appellation is inevitably compared to the Côte d’Or, but it is quite different. It would be inconceivable to make Meursault or Puligny without oak, but not a Grand Cru Chablis. Geographically the two regions are quite distinct, with different terroir and climate, separated by the national park of the Morvan. Chablis is much firmer and more linear, with the classic notes of gunflint when it matures, and should not have the opulence of the Côte d’Or.

This tasting includes six of the seven Grand Crus. There are generalisations to be made about the characteristics of the different Grand Crus; Les Clos is firmer, sturdier, more age-worthy; Vaudesir is deemed more elegant, as is Preuses, while Valmur shares some of the concentration of Les Clos.

Oak will often, but not inevitably feature in the winemaking; or maybe the wine is fermented in vat, and then aged in barrel, and as the barrels may well not be new you’ll see little oak influence. For Didier Seguier at Domaine William Fèvre, it is inconceivable to make a Grand Cru without oak; Louis Michel has in contrast never ever used oak for its wines.

I am a great believer in the age-worthiness of Chablis; a fine Grand Cru Chablis really repays ageing for five, even ten years, especially from the more classic Chablis vintages with firmer acidity, such as 2017 and 2014, whereas the wines from the riper vintages such as 2018, 2015 are more accessible.

The great advantage of Chablis at this level is that they can be enjoyable at an earlier stage in their development: you don’t have to wait for them to mature. And the prices compare so favourably with the wines of the Côte d’Or; to my mind they have even more ageing potential than the blue-chip wines of their celebrated neighbour thanks to the firm flinty acidity. 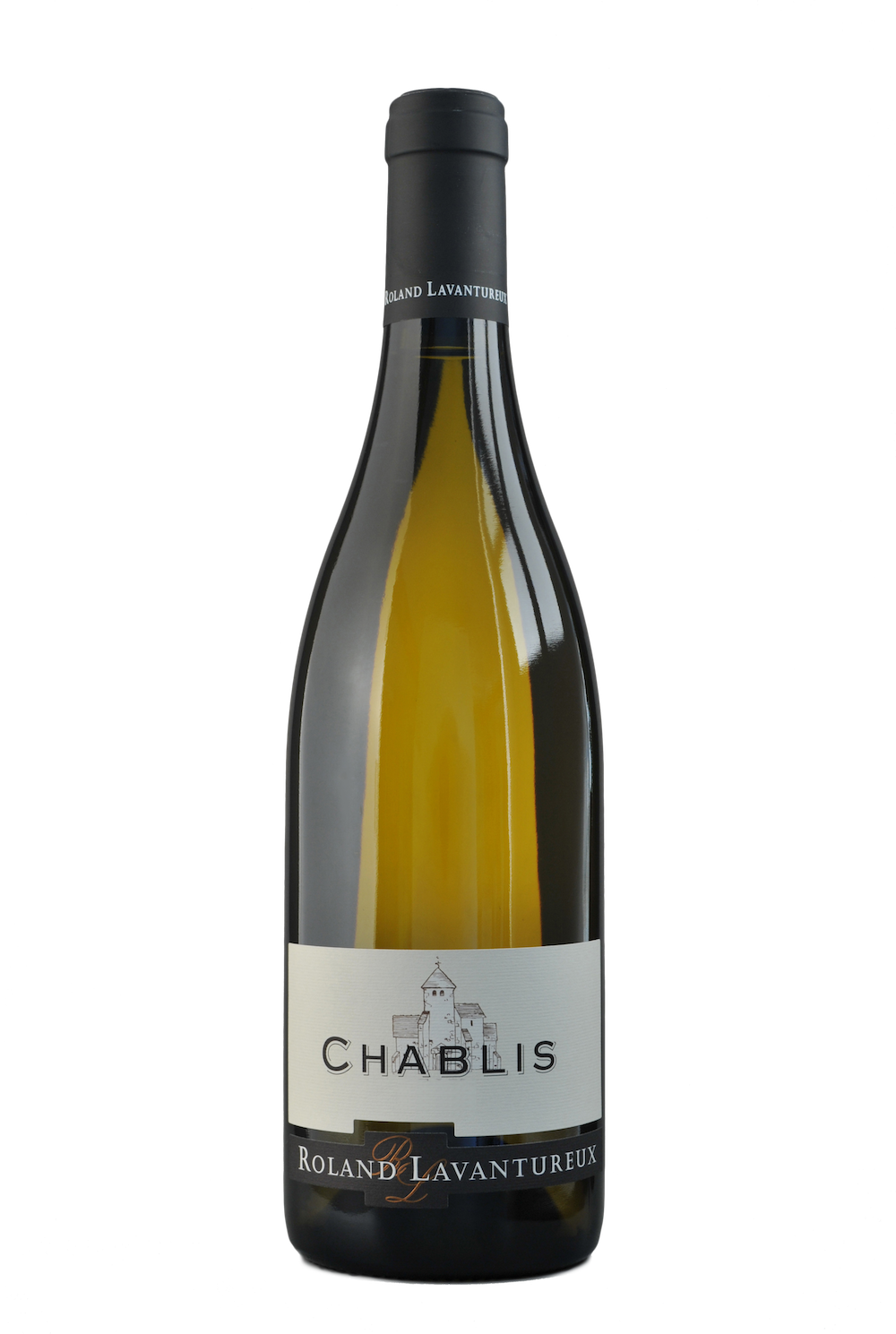 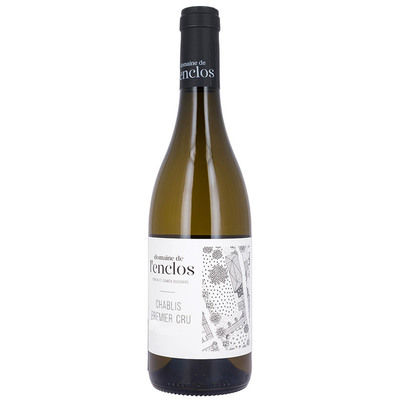 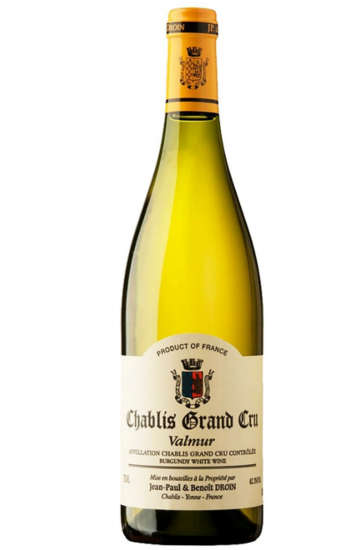 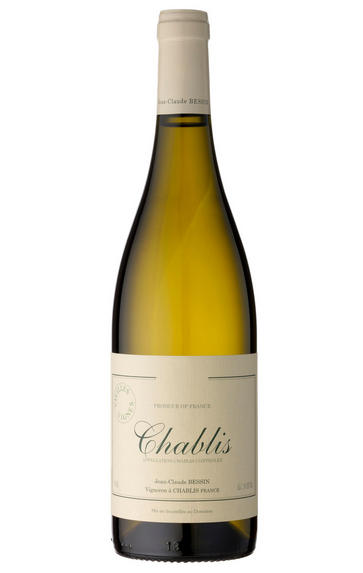 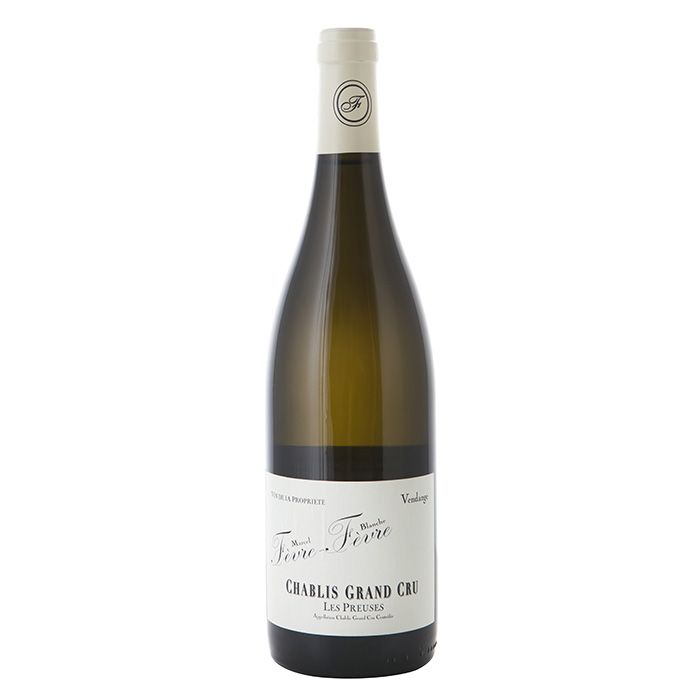 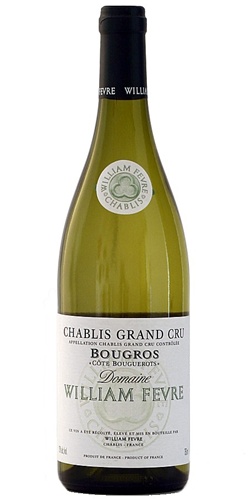 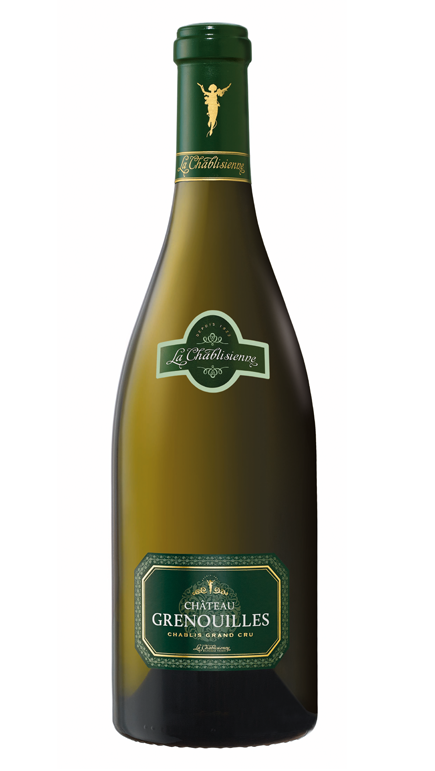 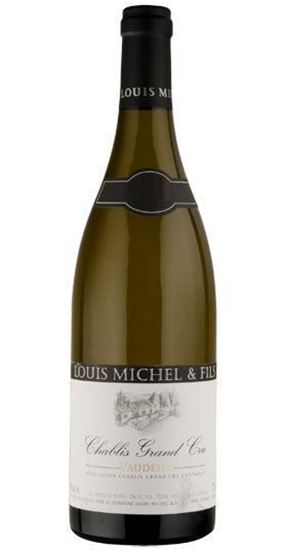