When it comes to iconic South American wines, there are few with the pedigree of Casa Real. Coming from Alto Jahuel in the heart of Chile’s Alto Maipo, at the foothills of the Andes mountains, Casa Real helped define this as South America’s top terroir for Cabernet Sauvignon. The very first vintage in 1989 set a new benchmark for luxury wines in Chile, and quickly garnered acclaim as the first ‘icon’ wine of South America. It not only paved the way for other ‘icons’ to emerge from Chile and neighbouring Argentina in the years and decades that followed, but also set the bar for the red wines of Alto Maipo.

As Casa Real now celebrates its 30th anniversary with the 2019 vintage for sale through La Place de Bordeaux, winemaker Sebastián Labbé is looking towards the future of this classic, while ensuring to retain its hard-earned pedigree from the past.

A wine defined by its mountain terroir

‘It is the source of our Casa Real that represents the essence of the Alto Jahuel and the Maipo Valley terroir,’ says Labbé, who is in charge of all of Santa Rita’s premium wines, including Casa Real. One of the great historic wine regions of Chile, the Maipo Valley — which surrounds the capital city of Santiago — has long been producing some of Chile’s most important wines. However, the foundation of Santa Rita in 1880 preceded the region’s international renown. It was a serendipitous move of founder Domingo Fernández to establish his vineyard estate on the terraces of the Maipo River.

Today these river terraces are widely acknowledged as some of the best Cabernet Sauvignon terroir in the New World, with well-draining gravel soils, an abundance of dry weather and pure sunlight, irrigation water from ice melt, and a cooling mountain influence. The puelche wind that blows down from the Andes mountains each evening can drop temperatures by about 20C, offering a climate poised for concentrated and structured yet refreshing and fragrant wines.

When it comes to iconic South American wines, there are few with the pedigree of Casa Real

While there is no lack of good Cabernet Sauvignon cultivated in Maipo, there are some fundamentals that make Casa Real different and have set it apart as a singular wine, an expression of its Alto Jahuel sub-region. ‘The DNA of Casa Real is in the structure of the tannins,’ says Labbé. ‘You are further from the river than in Puente Alto, for example, and we have much more clay in Alto Jahuel, which is on the third and fourth river terrace. The tannin is very unique in how fine grained it is but also the intensity of it, and it is a tannin that has great structure and can age very well.’

It is not only the different patchwork of soils which contribute to Casa Real’s individuality, but also the genetic material found in approximately 19 hectares of the old vineyard blocks. Since Labbé took over from long-standing winemaker Cecilia Torres in early 2017, Santa Rita has been significantly investing in genetic research and a replanting project in its Alto Jahuel estate. A key part of that project has been deeper investigation to find out what makes Casa Real so unique.

‘We know we have four different massal selections of Cabernet Sauvignon so far. They are all very small bunches with small berries and thick skins, and we get great complexity from our different massal selections,’ says Labbé, who suggests that such diversity means they’ve never considered straying from the 100-per-cent Cabernet Sauvignon Casa Real formula.

The next 30 years of Casa Real

With many of the original vineyards now reaching over 50 years of age, it has also been Labbé’s task to mastermind the future of Casa Real so it can continue its legacy for the decades to come. Santa Rita’s replanting project included planting new blocks of vines with a population of Casa Real Cabernet Sauvignon massal selections.

Labbé is currently making micro-vinifications from around 120 hectares of new vines to isolate the crème de la crème for the future blocks of Casa Real. ‘I’m very excited about these new vineyards getting into production,’ he says. ‘We’ve done very precise and dedicated work… I think we will be able to maintain and, in fact, increase the quality.’

Although the source of the grapes going into Casa Real will have to inevitably change as nature takes its toll on the older vines, Labbé is adamant that the winemaking will largely stay the same. ‘We’ve been very respectful of the legacy style of the house,’ he says, adding that the wine is always aged for around 18 months in first- and second-use French oak barrels, and bottled without filtration or clarification. The only small shift in winemaking has been a return to the original concrete vinification vessels, following a short hiatus with ferments in stainless steel under Cecilia Torres. ‘The winemaking is largely the same as it always has been, but the biggest change has been in the selection. Everything is still hand-harvested, but while we used to do a manual berry selection, we now have an optical sorter, which gives us even more precision.’

Although the winery now has state-of-the-art technology, Casa Real is still made in the same Alto Jahuel estate where Viña Santa Rita was founded over 140 years ago. Santa Rita is not only one of Chile’s oldest wineries, but also has an important cultural heritage as the site of one of the great independence battles in the early 19th century, and the handsome estate was a refuge for 120 patriots. Today, Santa Rita welcomes in visitors to explore this heritage, as well as their Andino Museum, which has over 3,000 pieces from pre-Columbian and post-conquest Chile. The jewel in the crown, though, is the Hotel Casa Real — a boutique hotel in the original 19th century mansion set within the stunning 40-hectare park which has its own neo-Gothic chapel.

As buyers on La Place snap up the 2019 vintage and 30th anniversary vintage of Casa Real, and critical praise continues to amass, the future does look bright for Casa Real — an icon that shines on the world stage, confident in its legacy and future. 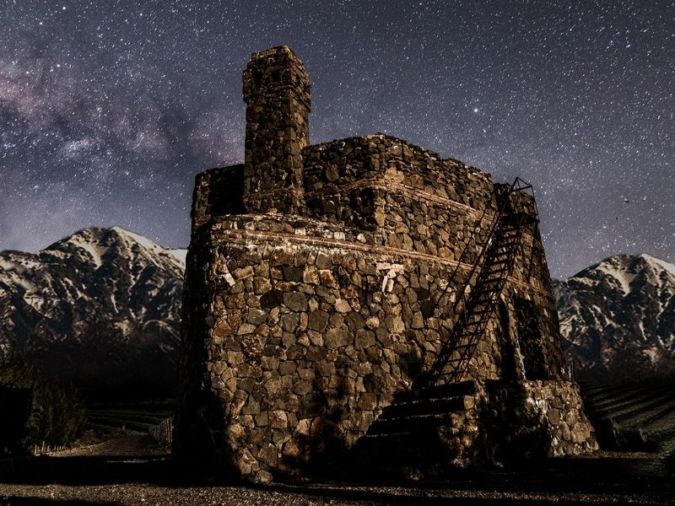 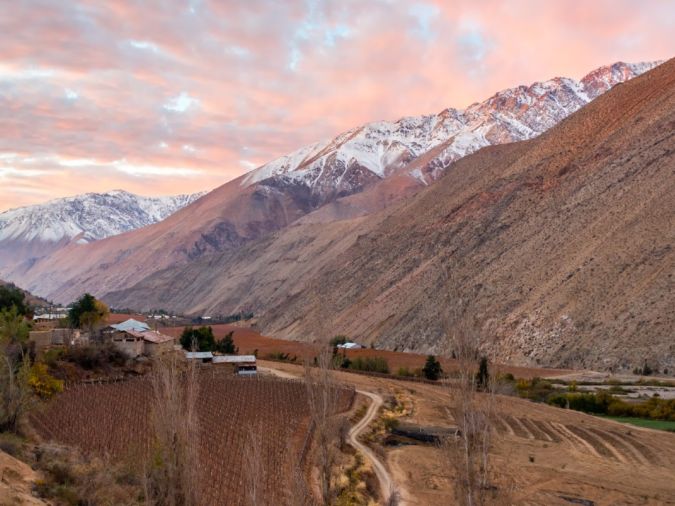 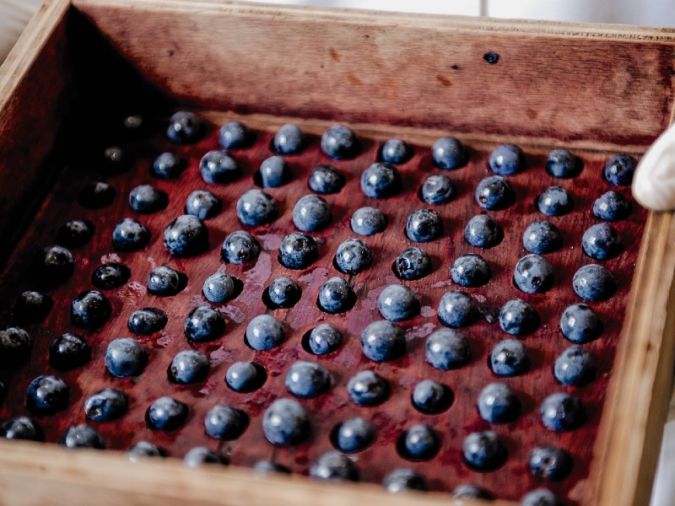 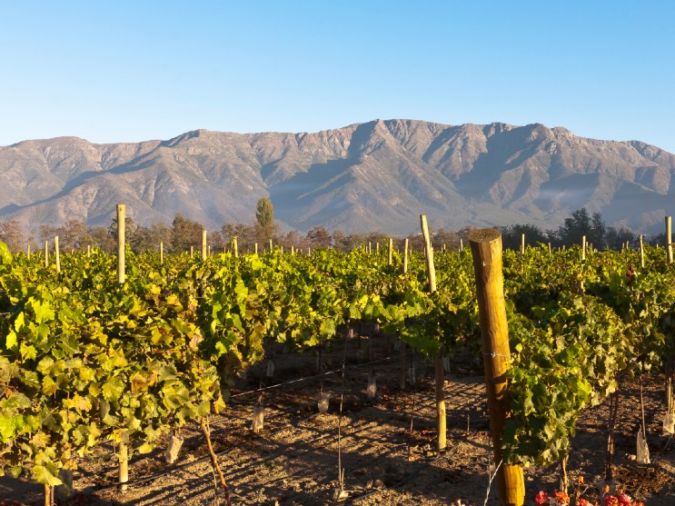