The story of Washington State wine is a relatively new one, certainly in terms of the glacial timescales normally associated with wine.

There were some pioneering attempts to make wine in the state in the late 1800s, but commercial winemaking only began to emerge in the 1960s and 1970s, and things only really started to take off in during the 1980s. The first AVA (American Viticultural Area, the equivalent of a French appellation) was Yakima in 1983. Back then, there were just 40 wineries in the state – now there are more than 1,000. Washington is now the USA’s second largest wine-growing state, with 23,500 hectares of vines and 16 different AVAs. And there’s no doubt that this is an exciting time for the state, as it leaves vinous adolescence and begins to enter its maturity, ready to show the world what it is capable of.

While many of the state’s wineries have their operations in Woodinville, near Seattle, very few grapes are grown in the west of the state, where it is too cool and rainy. To see the vineyards, you have to head east, and over the Cascade Mountain Range. The rain shadow effect of the Cascades is dramatic. Seattle has 1,000 mm of rain a year, while the Columbia Valley is effectively a desert, with just 150-200 mm. Couple this arid climate with abundant irrigation from the the high water table, as well as countless rivers and streams feeding the great Columbia River – the fourth largest river in the USA – and suddenly things are looking up for viticulture. Summers are hot and sunny, but the handy thing is that as harvest approaches, it begins to cool down nicely: vintage here takes place under cooler conditions than Bordeaux, for example.

As well as the climate, the soils are important here; the story of their formation is compelling. Underneath everything is basaltic bed rock, formed by lava flows some 15 million years ago. This has been, and remains, a volcanically active area. But what’s found on top got here in dramatic fashion, and fairly recently in geological terms. The soils were imported from Utah, Idaho and Montana in a series of major flood events between 13,000 and 15,000 years ago.

At the end of the last ice age, cycles of warming and cooling resulted in huge floods as massive ice dams formed and broke, blocking and then releasing huge amounts of river water, creating waves 120 metres high and travelling at 100 km/h. This mass of water carried large amounts of material with it, including “glacial eradicts” which are massive boulders ripped out of the mountain ranges of Washington’s neighboring states.  The sediments brought by these floods was soon deposited as the flow was slowed by the Wallula Gap in the south of the state, which is the only outlet through the Cascade Range to The Pacific Ocean. These sediments (known as slack water deposits) now form many of the Columbia Valley’s soils. The pulverized sediments in these deposits has been blown around a lot by the wind, and the result is a soil type known as loess, which is finely textured, free-draining and poor in nutrients. To deviate much from this soil type, you must find vineyards that were above the level of the floodwaters, where the soils are formed of decomposed basalt.

Cabernet produces some of Washington’s most sought-after reds

When it comes to grapes, the story of Washington State wine can be told through five dominant varieties.

First, we have three that are popular not only because they do well, but also because they are easy to sell. There’s Cabernet Sauvignon, which thrives here and produces some of the state’s most sought-after reds. Another star turn is Merlot, which is capable of performing to levels it seldom reaches elsewhere; Chardonnay is the most widely planted white variety.

There are two other varieties currently causing great excitement: Riesling and Syrah, both of which would probably be more widespread if they were easier to market. Riesling performs across the board, from entry level price points up to more exalted wines. The state’s largest producer, Château Ste Michelle, has been holding a bi-annual Riesling Rendezvous with some success, bringing together Riesling producers from around the world. Syrah is the variety that is really being talked about, however. It performs exceptionally well, especially in the Walla Walla AVA with its distinctive soil types.

The 16 AVAs in Washington is just the beginning.  Since the 1980s, growers and winemakers here have been learning, researching and identifying clear geographic, geologic and climatic reasons for breaking the Washington winegrowing region into clear appellations. The largest by far is the Columbia Valley, which covers nearly all of the land upon which wine grapes are grown in eastern Washington, barring the Louis-Clarke, Columbia Gorge & Lake Chelan AVAs. Some of the more famous AVAs inside the Columbia Valley include Red Mountain, the Yakima Valley, the Horse Heaven Hills and the Wahluke Slope. But there is a lot of excitement currently about two AVAs which straddle the state border with Oregon: Walla Walla and the Columbia Gorge. These are both hotbeds of innovation, with distinctive soils and climates producing unique, terroir driven wines.

Lastly, it’s worth pointing out that one of the region’s strengths is pricing. There are some expensive wines for sure, but compared with other North American premium regions, there are plenty of high quality, affordable wines waiting to be discovered.

@Amathus Zoom at Amathus Drinks in London, Brighton and Bath

This tasting will introduce and explore the Washington State wine region in depth. Founded in 1982, the Powers winery has become one of the region’s leading lights. We’ll be tasting its superb tangy, floral Riesling, a refined Columbia Valley Cabernet and the blockbuster Champoux Cabernet, made from perhaps the state’s finest vineyard. 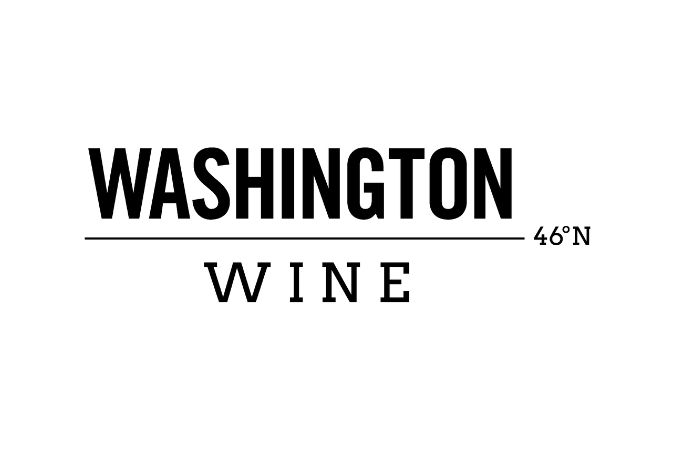