Few of us have felt like cracking open the Champagne in recent months – a fact that is borne out by the region’s deflated sales figures. But with glimmers of normality returning, and the gradual re-opening of bars and restaurants, it feels like an apposite moment to review the year’s new releases and look ahead to more convivial times.

Not least because there have been several major launches over the last couple of months – and many of them notable. Perhaps most significant has been the flurry of 2012 vintage Champagnes coming onto the market.

The 2012 vintage stands with the finest of the century so far. After the hype around 2008, it slipped under the radar, but 2012 is worth seeking out. The wines are refined, harmonious, vivacious – and they have decent ageing potential. You’ll find four exquisite examples below.

Then there are the interesting releases from vintages that weren’t widely declared. The headline grabber among them is Dom Pérignon, from the rot-troubled 2010, a year when most producers decided not to make a prestige cuvée. On the other hand, ephemeral cuvées (as one-offs and limited editions are called in Champagne) are absolutely on-trend, and in this spirit Ayala’s Cuvée No 7 expresses some of the 2007 vintage’s best qualities. The great Chardonnay fruit harvested that year also encouraged Billecart-Salmon to craft its always coveted Cuvée Louis Blanc de Blancs.

Completely new cuvées from the classic houses are rare treats, but this summer sees an exciting leap into premium blanc de noirs by Bollinger. Meanwhile another blanc de noirs specialist, Philipponnat, has created a wholly new single-vineyard Champagne, La Rémissonne, from its home village Mareuil-sur-Aÿ to complemen its classic line-up of site-specific Champagnes. 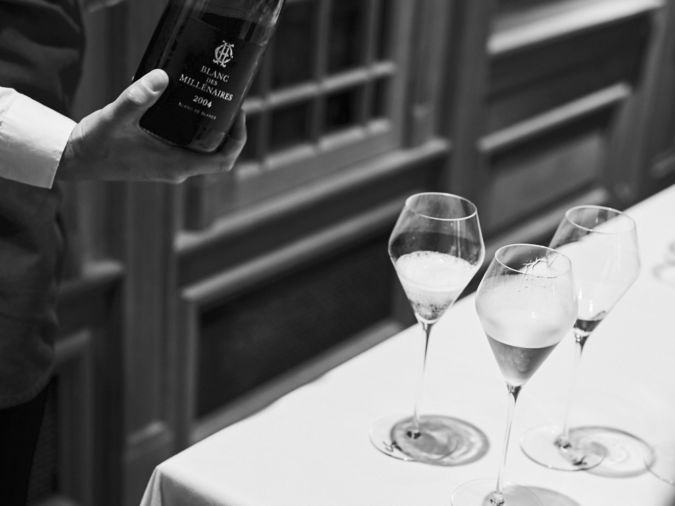 Tyson Stelzer: The era of grower Champagnes is over 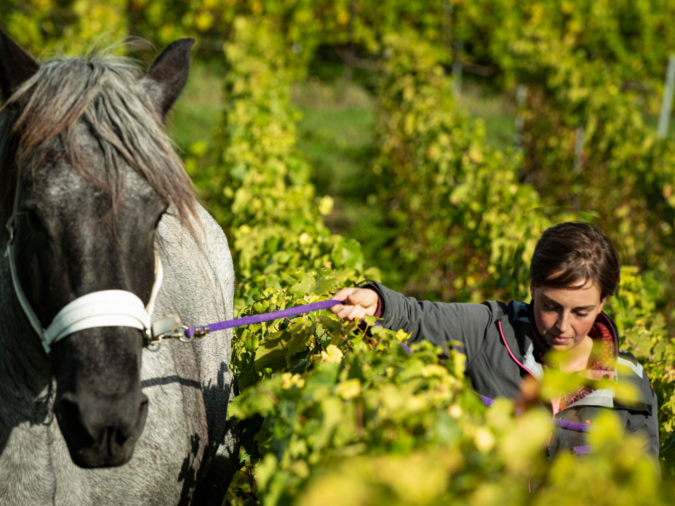