Until recently, the only Paillards on my Champagne radar had been the flamboyant Bruno and his elegant daughter Alice. But then I met Quentin – tall and serious, with the build of a rugby fullback and the demeanor of a philosophy lecturer.

Since 2018, Quentin Paillard has been running 11-hectare family estate Pierre Paillard in Bouzy with his brother Antoine. Though apparently cousins of Bruno and Alice, the Paillards of Bouzy could hardly be more different: they are growers (propriétaires-récoltants) through and through, and seem somewhat publicity-averse, more at home traipsing the vineyard than in three-Michelin-starred restaurants or at the centre of grand sponsored events.

Quentin’s grandfather established the Pierre Paillard brand in 1946, but wines had been made by at least six generations of the family before that. Bouzy, the splendidly-named village on the Montagne de Reims famed for making still Pinot Noir as well as fine Champagne, is their home as well as the focus for all their vinous activity. Here, you’ll find the brothers producing single-village Grand Cru Champagne from a variety of climats (vine plots), all vinified separately.

Paillard tells me that Bouzy is not your average Champagne village. ‘Most villages often have one or two producers and the rest is sold to larger houses,’ he says. ‘You come to Bouzy, and you have maybe about 30 producers who each have their own press, which is a rare thing in the Champagne landscape.’

Bouzy is and has long been an especially favoured village because of its south-facing amphitheatre of vineyards, descending from near the summit of the Montagne de Reims. Pinot Noir has always ripened more consistently here than almost anywhere else in Champagne. But there is also a fair bit of Chardonnay in Bouzy, and some Meunier too.

Following on from the work of their father Benoît, it’s clear that Quentin Paillard and his brother Antonie have done some serious research into soil types, exposures and grape varieties – as well as cellarwork involving different sizes of oak barrels. His thinking on all of these aspects is refreshingly unsuperficial and far removed from the orthodoxies of the big houses.

The prime marker of flavour is the chalk

For a start, he believes soil to have the biggest influence on the resulting flavour in the glass. ‘The prime marker is the chalk,’ Paillard asserts. ‘The grape varietal is overshadowed by that.’

Bouzy was always known for making really powerful and rich still and sparkling wines that were appreciated in Paris, says Paillard. That power and richness is ‘balanced out with the chalk’.

He continues: ‘That’s why it’s essential, especially in Bouzy, to have a healthy working soil, so that the root system doesn’t stay in the topsoil, which is clay-rich.’ He asserts that in order to promote a ‘mineral, bright component’ to the Paillard wines, working the soil is essential. ‘That’s really important for south-facing vineyards, to keep a certain elegance [to the wines].’

Paillard believes those south-facing slopes in Bouzy are too warm for Chardonnay; the winery will keep some Chardonnay in east- and north-facing parcels but the emphasis will be more and more on Pinot.

straw gold in colour, with richness and biscuity, toasty aromas

As such, Les Parcelles is made from eighty percent Pinot Noir and twenty percent Chardonnay. The Pierre Paillard standard non-vintage Brut is, as its name suggests, made from a blend of parcels – no less than 22 – spread across Bouzy. It’s straw gold in colour, with richness and biscuity, toasty aromas. After a soft entry, the impression on the palate is long, full and fine. This is seriously impressive for an ‘entry level’ Champagne, and despite what Paillard says about chalk trumping variety, the Chardonnay adds significant finesse. ‘We never stop the malolactic fermentation,’ says Quentin, ‘and we use very low levels of sulphur.’ As a result, the backbone of acidity in the wine is evident but ripe.

Meanwhile, Les Maillerettes is a 100-percent Pinot Noir from a single vineyard of old vines situated mid-slope – and planted on soil with 50cm of clay covering the chalk. This is a powerful, full-bodied wine displaying all the richness you’d expect from Bouzy, but with that counterpoint of saline minerality to give structure. Pierre Paillard has been steadily increasing the use of oak – starting with 600 litre barrels, moving to 350 litre pièces, with all wines now aged in wood – and the satisfying complexity of the wines can be attributed partly to this.

At the opposite extreme, at least on the Bouzy spectrum, is Les Mottelettes – a Blanc de Blancs made from a single vineyard of 60-year-old, deep-rooting Chardonnay vines that’s both fine and biscuity on the nose. But then there’s Les Terres Roses Rosé, which, based on the 2017 vintage, is, surprisingly, Chardonnay-dominated (70 percent), with 30 percent Pinot Noir, of which five percent is still red wine. The colour is pale onion-skin, rather in the Krug line, and the dominant notes are subtlety and finesse, and a hint of wild strawberries.

Pierre Paillard’s brothers might have been blessed with exceptional vineyards and a determination to reach the highest possible levels of refinement, precision and harmonious complexity from the palette that a single village like Bouzy can give. But perhaps their wines are taken to an even deeper level thanks to a questing and questioning spirit – a desire to delve into every aspect of Champagne-making as deeply as the vines root into the subsoil.

The wines of Pierre Paillard are distributed in the UK by Justerini & Brooks. 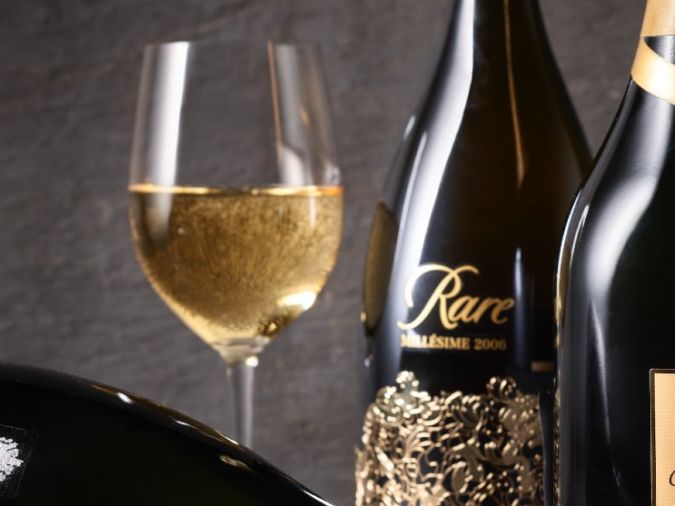 With many houses reporting a run on fizz, Essi Avellan MW picks out the best new releases to snap up now – and enjoy later
Read More
02 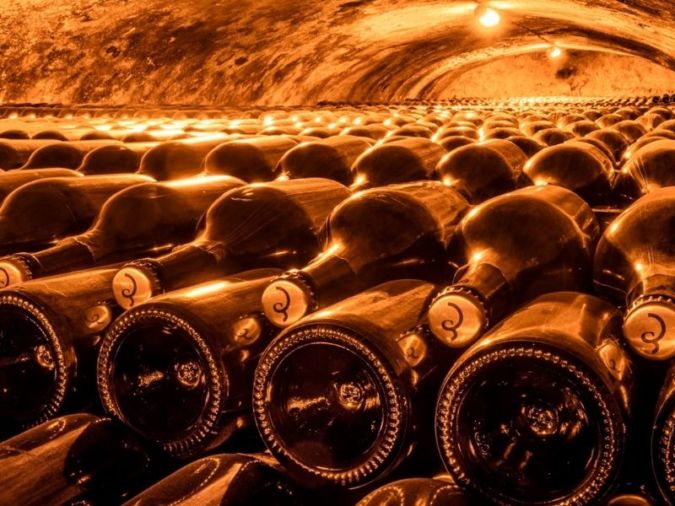 Across Champagne, producers both big and small are experimenting with new approaches to their fizz – from reviving forgotten grape varieties to removing the bubbles altogether. Alice Lascelles looks under the surface
Read More
03 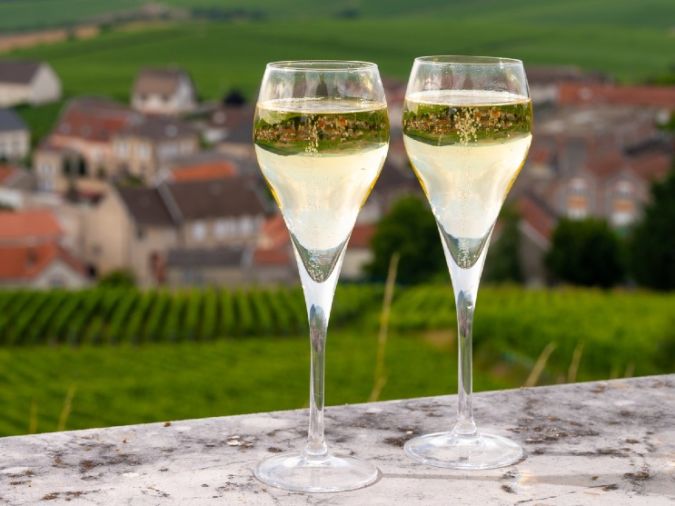 Cheers! Here's a list of 20 top Champagnes to try, with each of these French sparklers winning an IWSC 2021 medal
Read More