It’s so easy to forget, in our obsession with soil and place, that vines are almost always immigrants. In Bordeaux, they were first planted by the invading Romans; by which time the cuttings burrowed into the Spanish ground by the Phoenicians, those great travellers from Biblical lands (they were probably the Old Testament’s Canaanites), were generations old. We think of vineyards as fixed, even if their output travels the world. But going back to the strange and longstanding relationship between Bordeaux and Rioja, it becomes clear how misguided that is. The push-pull between these two great wine regions has been as inexorable as the movement of the tide.

The tide, as it happens, favoured Bordeaux – a port, ships waiting to carry wine to customers, while Rioja was 240 miles from the coast. From 1152, when the region came under English rule, those ships sailed for the thirsty motherland while in Rioja, winegrowing languished, neglected if never outright banned, under the teetotal Moors. Sure, being returned to French ownership was a setback for the commerce-minded Bordelais, but hardly an insurmountable one; by 1700 the Dutch had drained the Médoc and the thin ‘clairet’ or claret was growing as rich and powerful as its makers. But France didn’t have it all her own way, especially once the Methuen Treaty between England and Portugal fixed duty on her wines far above those from the Iberian Peninsula.

Manuel Quintano, a priest from Rioja, spent time touring the Bordeaux vineyards and returned home to teach his neighbours about the French methods – destemming, vat cleaning, racking and fining – although his timing was terrible: Napoleon Bonaparte’s invasions made everything French highly unpopular. Still, others followed his example. I have always held a special affection for the mother of Chilean-born Don Rafael López de Heredia y Landeta, founder of one of the first great modern Rioja wineries, López de Heredia, in the 1870s. Until this point, he’d been in Bordeaux, imprisoned by the French after fighting in the third Carlist War. He had written to his mother in Chile, asking for money to release him. She said no, and wine lovers have had cause to be grateful to her ever since.

In Haro, the railway arrived in 1863 – coincidentally, the same year that the phylloxera louse began its devastating feast of France’s vineyards. Soon, the Bordelais arrived, empty-barrelled and desperate, and within years Bordeaux was importing as much Rioja as it exported wine in total. By the time the benighted louse reached Spain, the winemakers had worked out how to protect their vines by grafting onto American rootstock. Then came Civil War and four decades of a dictator, Franco, whose fervent Catholicism didn’t affect his indifference to the quality of wine used for the Eucharist: it would be six decades before the productive and complicated rivalry between Rioja and Bordeaux could ebb and flow once again.

Late last year, I went to hear Jane Anson, Bordeaux expert and author of the masterful Inside Bordeaux, represent her area at a tasting with a historical slant; Tim Atkin MW, who tramps the region annually for his Rioja Report, chose the Spanish contributions. They talked about influence and interference; aptly, the conversation moved back and forth, like a barrel shuttling between two wine regions – or a baton passing.

We tried a wine from Château Lanessan, whose winemaker Jean Pineau spearheaded the Médoc Alavés project, yet another attempt (in the 1860s) to introduce Bordelais methods to Rioja, bringing in 225-litre barriques, working with whole-bunch fermentation, and other expensive innovations that aroused the hostility of the locals, just as Quintano had done a few decades before. Pineau was then hired by the Marqués de Riscal, whose lovely Barón de Chirel 2016 was our second wine: Paul Pontallier of the great Château Margaux had consulted at the estate until his untimely death in the year this wine was made. I like to think his legacy was in the glass. That continuation is, after all, what wine does best: at Margaux, Pontallier’s name comes up often, and his son now works for the estate.

Why interrupt a conversation, even an occasionally angry one, that has served both participants so well for so long?

Later, we would try a 2016 Barbarot, an 85% Tempranillo, 15% Merlot blend from Bárbara Palacios, niece of the famous Álvaro, who is about the same proportion of Rioja to Bordeaux: both she and her father, who planted these vines, studied wine in the French city, and her vineyards just south of Bilbao receive a cooling influence from Atlantic winds that flutter across Bordeaux too, like a letter between separated lovers.

The tasting ended with a flourish, or rather, two: Mácan, the gorgeous all-Tempranillo collaboration between Benjamin de Rothschild and Vega Sicilia, just a three-hour walk from Barbara Palacios’ place, and Telmo Rodriguez’s eternally sold-out YJAR. This single-vineyard field blend from Rioja Alavesa was the first Spanish wine sold through the prestigious Place de Bordeaux. When that was announced, last year, Rodriguez told The Drinks Business that the project would ‘permanently change the relationship between Spain and France’; even allowing for pre-sale hyperbole, history suggests that that is unlikely. Nor is it desirable: why interrupt a conversation, even an occasionally angry one, that has served both participants so well for so long? But then, perhaps this bolshy statement is simply the next sally. And the wine was astonishingly good.

Bordeaux 2020 vintage report – what to expect 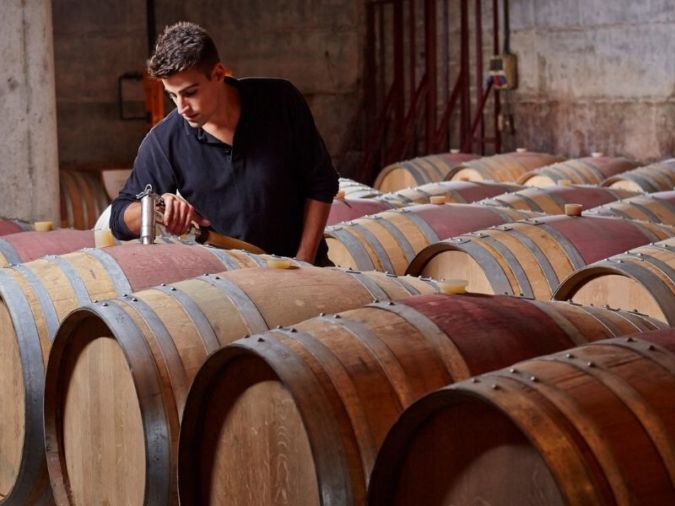 Marqués de Riscal – a celebration of history and modernity 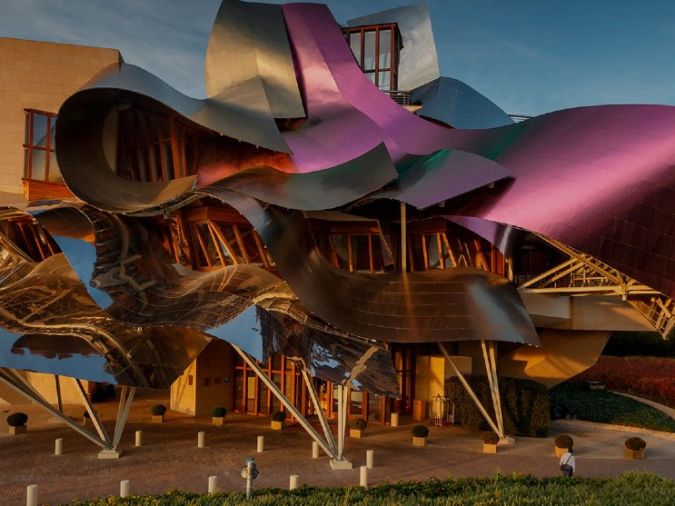 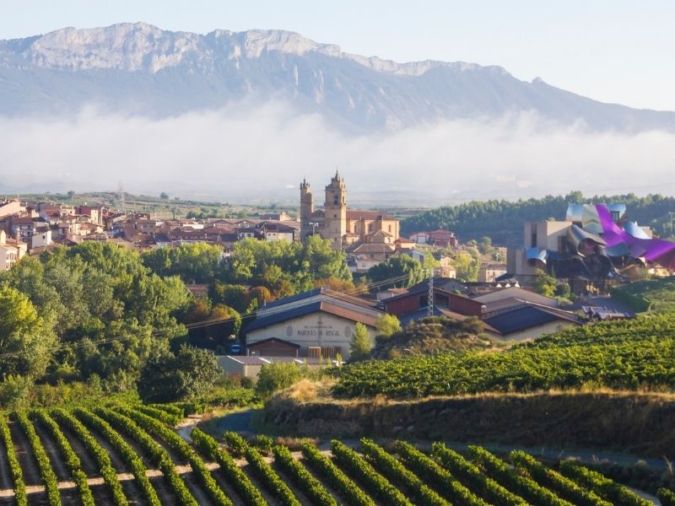