To the Romans, it was Eboricum; the Saxons, Eoforwic; and the Vikings, Jorvik. As far back as 71AD York has been an important part of England’s landscape, and its rich history draws tourists travelling from far and wide to see its sights – from the Medieval Gothic York Minster Cathedral (the largest in northern Europe), to the famous medieval Shambles thoroughfare, and even the longest Roman wall in England.

In more recent years, however, a trip to York has become synonymous with eating and drinking well – very well, in fact. This is best witnessed at Roots and at Michelin-starred The Black Swan at Oldstead, both helmed by self-taught chef Tommy Banks. Over lockdown, the chef’s premium three- and five-course delivery boxes – along with bottled cocktails – flew off the proverbial shelves, and now Banks and his brother James (who heads up the drink offering at both restaurants) are even flogging their own Banks Brothers wine.

Things to see and do in York

You can walk along the City Walls Trail with easy access via the four main gatehouses, known locally as “bars” – Bootham and Monk to the north of the city (where you’ll also find York Minster), Walmgate to the south-east and Micklegate the south-west.

Duck into the city and head to The Shambles to continue the medieval theme. One of Europe’s best-preserved streets (and said to be the inspiration for Harry Potter’s Diagon Alley), it was once overrun with butchers shops. Now, you’ll find independent gift shops filled with antique coins and stamps, quaint cafés and ye olde tea merchants as you pass under the old-fashioned shop signs and past beam-fronted buildings. It isn’t a trip to York without visiting Betty’s for afternoon tea, or to pick up a box of its signature chocolates.

For a trip out of the city, drink lovers are well catered for. Cooper King Distillery, which turns out award-winning gin and whisky, is 20 minutes by car and offers tours – and the drivers can leave with a takeaway sample. Westow’s Ryedale Vineyards host small groups for informal two-hour tours with a winemaker leading you around the vines and orchards – if you fancy making a night of it, there’s even an onsite B&B. Carry on towards the coast and you’ll hit the Spirit of Yorkshire Distillery in the small village of Hunmanby in nearby Filey – home to Yorkshire’s first single malt whisky.

Where to eat and drink in York

For those happy to make the journey into the countryside, Banks’ The Black Swan at Oldstead is a must – and you can even book one of the bedrooms on site. The tasting menu takes inspiration from the surrounding landscape and is based on whatever Banks and his family are growing on the farm.

Where to stay in York

With the city being the best jumping off point for exploring York and its surrounding villages, there are plenty of luxury and boutique offerings for short and relaxed stays. For a spot of grandeur and views of York Minster, The Principal combines Victorian architecture with modern interiors.

Be sure to book yourselves in for lunch or dinner at Roots and experience Tommy and James Banks’ extraordinary and accessible approach to Michelin-starred dining (it won its first star this January). Menus change dish by dish, rather than seasonally – and drinks are no less ingredient-led, showcasing the goods grown on the farm at aforementioned sister restaurant The Black Swan.

Sample the Master of the Woods ‘Lager’, a Kolsch-style lager brewed locally and using sweet woodruff from The Black Swan’s garden, and the Blackcurrant Leaf Martini, which uses a homemade distillate of leaves and their own vermouth. Wine hails from anywhere from Israel to The Black Swan’s own Charles Palmer sparkling. If you want to leave it up to the experts, though, we suggest you indulge in the drink pairing option – you’re on holiday, after all.

A weekend in the Cotswolds 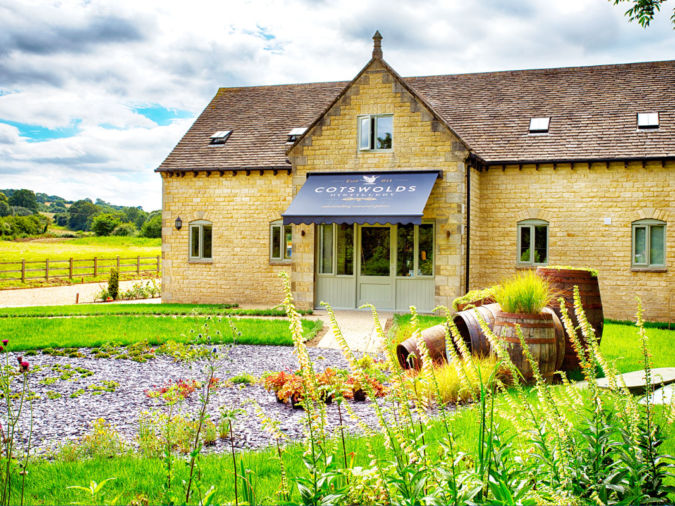 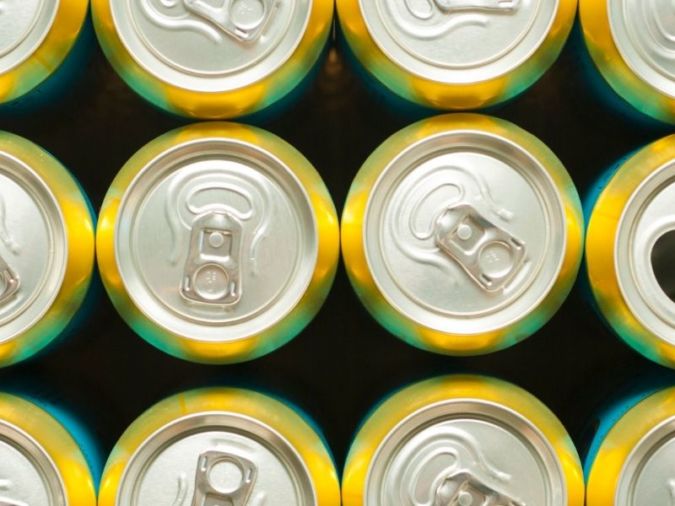 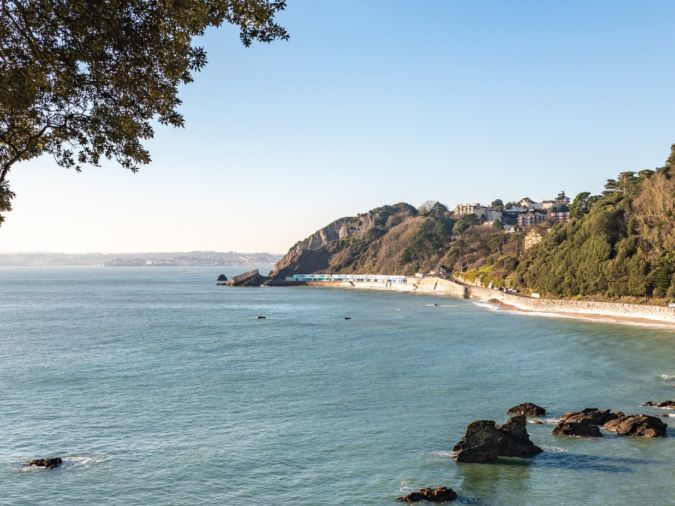