Last year was a prime example of wine investment’s resilience, even in the toughest of times. The COVID crisis is far from over, of course, but with the UK officially out of the EU, the time is ripe to take a look at what 2021 has in store from an investor’s point of view – and which wines and wine regions you should consider putting your money into this year.

The overall wine-investment picture in 2021 is likely to be rather different from last year. There’s definite potential for breakthrough performance in certain regions – particularly the old stagers of Bordeaux and Burgundy, but also spilling into other areas. Brexit has cast a dark cloud over many businesses for the last five years, but aside from some friction and logistical issues for wine merchants, it’s not something we’re losing much sleep over from an investment point of view. Anything causing significant disruption to Asian trading would be much more likely to have an impact.

The global fine wine market does not see a steady increase in prices year on year; instead, we tend to see years with 20%+ growth (sometimes in succession) followed by rather uneventful periods. This is driven by various factors, but ultimately it boils down to the supply/demand balance. Once tipped, it can move fast, but it often requires a build-up of pressure against prevailing market prices to begin with.

As a result, availability of stock in the market at prevailing price levels is something we are always acutely focused on – and something we have strong insights into (the Bordeaux Index LiveTrade platform is the most active trading venue in the wine market). In the second half of 2020, there was a constant shortage of stock at the prevailing market levels, most markedly in top Bordeaux. While this has not yet seen prices move significantly, we expect – all things being equal – this to be merely a matter of time.

But why is supply at prevailing prices low? Asian buying has seen a strong resurgence (across the region, not just China), but European demand is also favourable. Burgundy is an interesting example of this, where one sees significant ‘stretching’ of prices prior to the sort of dramatic price activity we saw between 2016 and 2018. In recent months we have sold certain blue-chip Burgundy wines, including Armand Rousseau and Sylvain Cathiard grands crus at record prices across vintages such as 2009 and 2010. Indeed, trading volumes for red Burgundy have been around double that which we saw for the second half of 2019.

There are two factors which could tip the balance in the early months of 2021 for Bordeaux and Burgundy. Firstly, the potential removal of US trade tariffs in February; and secondly, short-term logistics issues related to Brexit. While US trade tariffs (which in the simplest terms are applied to Bordeaux and Burgundy, but not Italy and Champagne) have hardly been a stone around the neck of wine prices for the affected regions, there is no doubt they have not helped the demand side. Our expectation is that the Biden administration will remove these, and it comes down to a question of when that will happen.

On the Brexit side of things, sourcing for rare Burgundy is pan-European, but sales to Asia are primarily via the UK wine trade (London is the key European fine wine trading hub), such that if movement of wine into the UK is slower than usual, then prices of the rarest items are the ones which will be squeezed upwards the soonest.

If there is particular potential for Bordeaux and Burgundy in 2021, which regions are looking less enticing? Italy and Champagne have both benefited in the past couple of years from the lack of US trade tariffs but also from the release of strong vintages – 2015 and 2016 for Italy; 2008 for Champagne. It’s not that these regions are likely to see price falls in 2021, but it is certainly less obvious what the catalysts will be for significant growth.

For both, we expect that slightly older vintages (2009/10 for Italy and 2002/04 for Champagne) will be the best places to invest, while when it comes to picking out specific names, it will pay to keep an eye on scarcity (of the SuperTuscans for example, Antinori’s Solaia is relatively low-production, just as Cristal is for Champagne).

So what are the biggest risk areas in wine in 2021? As mentioned, Brexit is more of a logistics problem, and COVID has not had a huge impact on wine – the idea of the macro recession having a lagged effect on prices doesn’t seem to tally with what we are seeing in the market or what we have seen in the past. Perhaps the biggest threat to wine prices – or them going up – would be if we saw a resurgence in greater magnitude of the political problems in Hong Kong. Such a scenario did impact Asian wine trading in the second half of 2019, and caused a stall in prices.

While claiming that Bordeaux will be the next big thing in wine is hardly the most groundbreaking investment prediction, we nevertheless think it is the key region to keep an eye on over the next few months. For 2021, it’s very much a case of out with the old, and in with the old…

The winter issue of Club Oenologique magazine is now available, with the best of wines, spirits, gastronomy and travel

Click here to find out more and order your copy 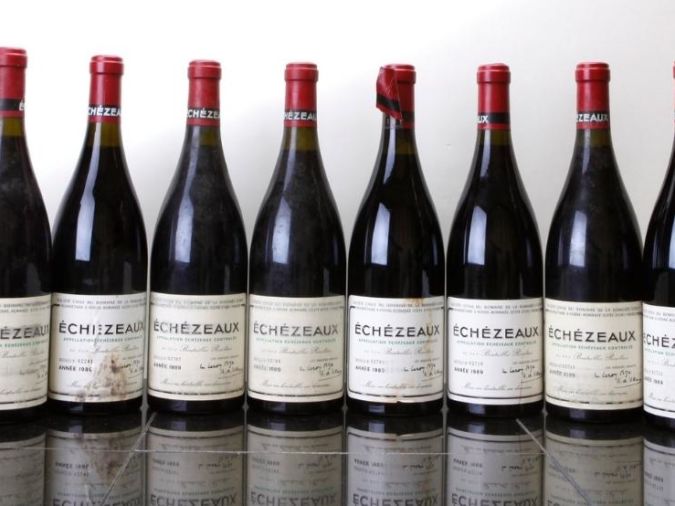 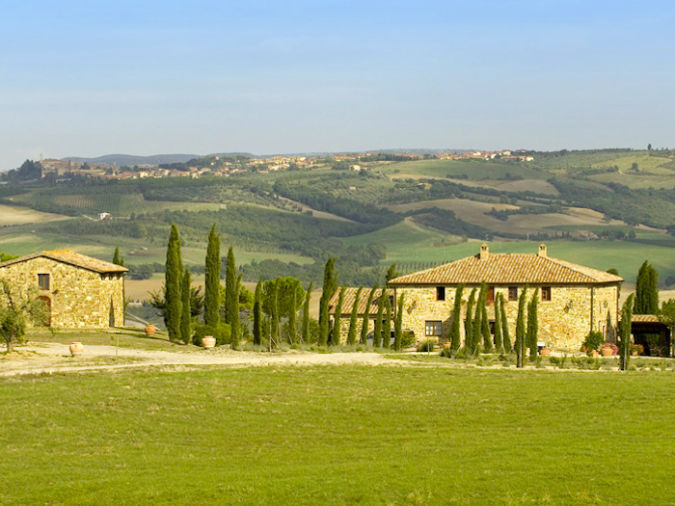