The harsh landscape of northeastern Spain has been cultivated by winegrowers for millennia. The rocky, vertiginous hills – some so steep they can only be ploughed with mules – produce wines of astonishing complexity and delicacy. Wine has been made here for thousands of years: remains of Phoenician lagares 2,700 years old have been found near Penedès , Miguel Torres Maczassek, managing director of Familia Torres, said at a tasting to mark the company’s 150th anniversary.

In the century and a half of its existence, Familia Torres has built itself into the dominant force in Catalunya (not to mention its extensive holdings in Rioja, Ribera del Duero, Galicia, California and Chile). It owns estates and sources  grapes all over this part of Spain – in Penedès (the historic Mas La Plana); Conca de Barbera (Milmanda and Grans Muralles, from the tiny walled vineyard of Les Arnes); Costers del Segre (the extraordinary Purgatori) and its latest acquisition, the slatey fastness of Mas de la Rosa in Priorat.

These estates come freighted with history. Torres Maczassek loves to tell the story of Mas de la Rosa, a wild, undulating plot of Cariñena and Garnacha, and assorted local grapes, above the town of Porrera in Priorat that the family bought a few years ago. The remote stone cottage with its ancient wine press, surrounded by olives, was almost burnt to the ground by its owner (Rosa herself) a century ago. There are still scorch marks on the walls – it’s a spooky place.

Other properties are still older. At Grans Muralles the vines are sheltered by the famous 800-year-old wall of the Cistercian monastery of Poblet. The nearby Milmanda castle’s history stretches at least as far; at Purgatori near Lleida in Costers del Segre, monks were tilling the stony soils over 300 years ago.

Torres was, naturally, going to have a party for its 150th. While that’s on hold, it presented five new releases to the press. From the legendary Mas La Plana Cabernet to the relatively new Mas de la Rosa with its blend of local varieties, they are wines made with obsessive focus on the potential of terroir and grape. Above all, they are wines of character. As Torres Maczassek said in a feature in Club Oenologique recently, “You have to follow the heart and the head. If you make wines based only on science you end up with something that doesn’t have a soul.”

The wines that follow are Torres’ finest, most iconic cuvées. In the UK they are imported by John E Fells who should be contacted in the first instance. They be available in mid-August, when they will be distributed to retailers nationwide. 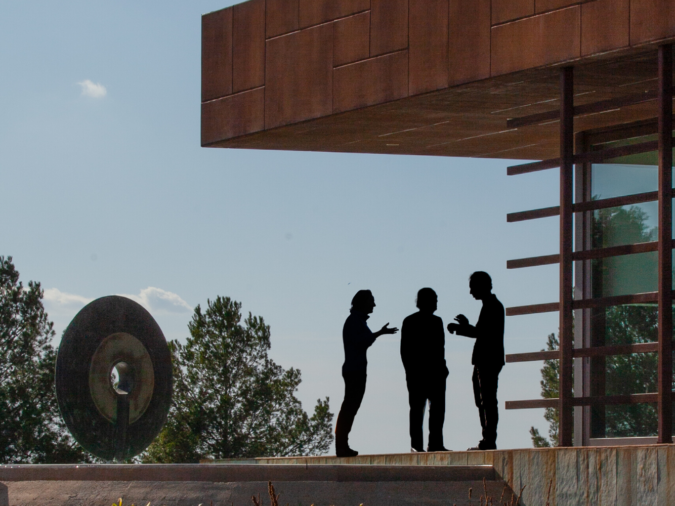 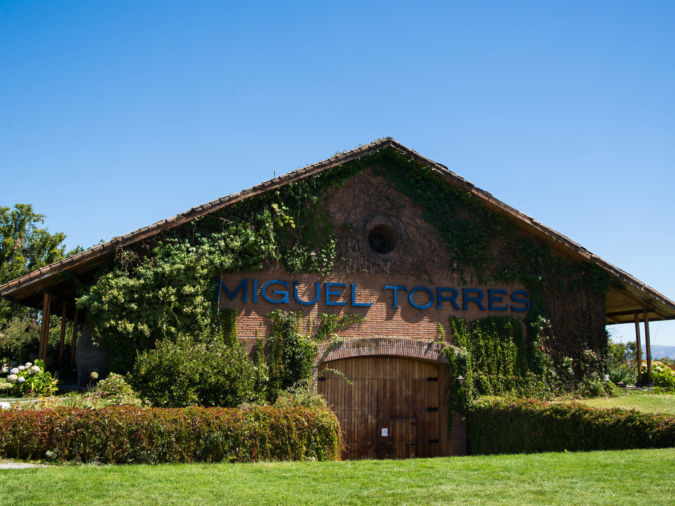