Schloss Gobelsburg is a wine estate and castle in Austria’s Kamptal region that’s steeped in history, having just celebrated its 850th year of winemaking. In Episode 76 of The Drinking Hour, host David Kermode is joined by its chief winemaker and director, Michael Moosbrugger,  one of the most influential figures on the Austrian wine scene, to discuss the fine wines his country is known for. Moosbrugger has been instrumental in the rise of Austrian wine on the international scene, driving forward a classification system to help raise the drink’s profile. At this year’s Premier Cru (Erste Lagen) tasting in the Danube Valley, the pair meet to discuss the winemaker’s own journey into the industry, as well as the future of fine wines coming out of Austria.

Plus, Freddy Bulmer joins the show once again to talk through the latest trends at The Wine Society, where he works as a buyer for a number of regions around the world, Austria included. 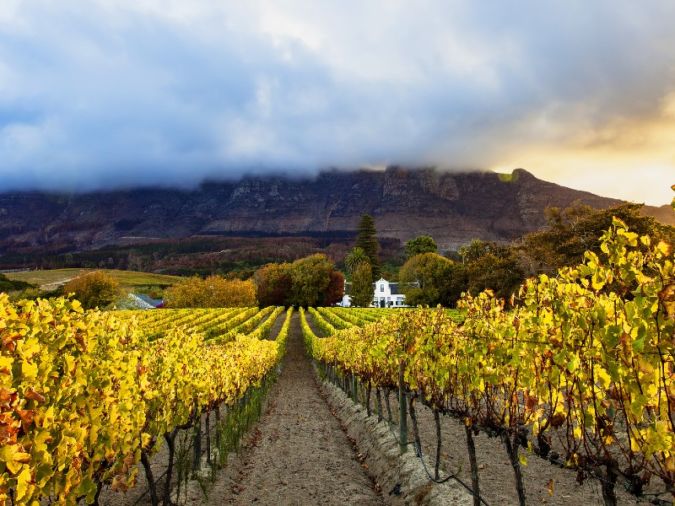 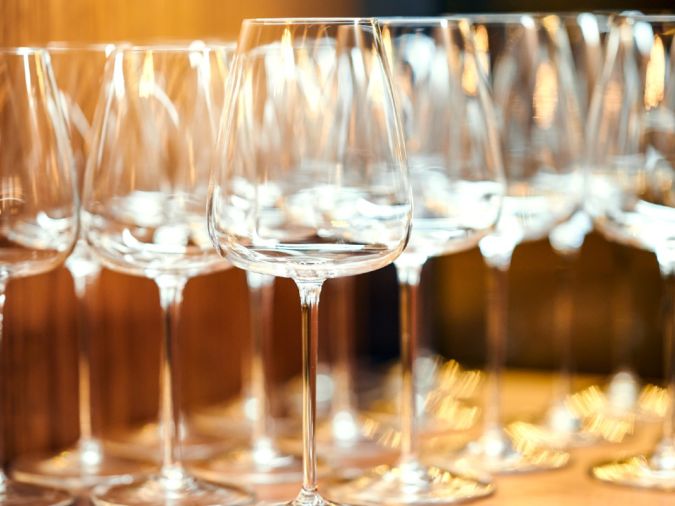 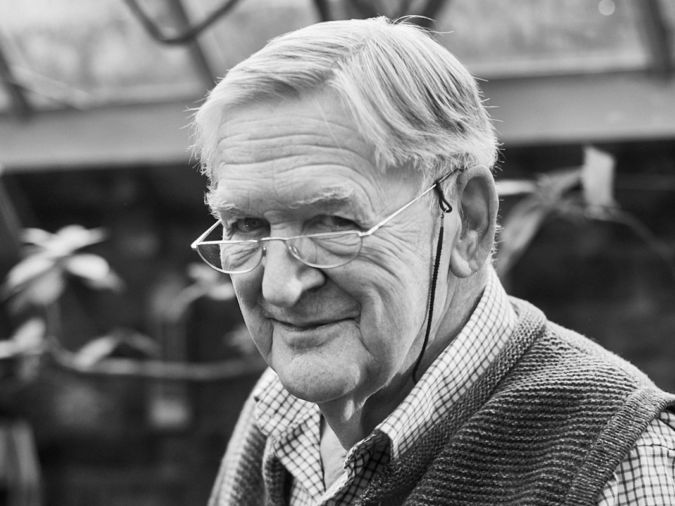 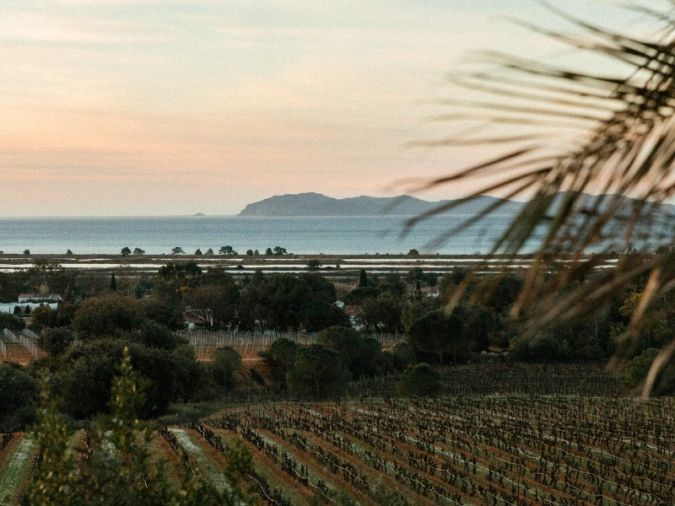